Warborn from PQube and Raredrop Games is a very fun turn-based tactical RPG on Nintendo Switch. Learn more in our Warborn review!

It a future far, far away, two factions in the Auros system have gone to war, and itâ€™s up to you to make the best of the situation by powering up your Variable Armour suits to become victorious. Who will win? Nomads or Cerulians? You can take on the gameâ€™s Campaign Mode, which brings the spotlight over this particular scenario, or you can enjoy some local or online multiplayer action. When going online, you can jump into a quick play match, host a game, or join an ongoing game.

On top of this, you also have the option of diving into the Map Editor so that you can build your own maps, which I suggest you do after youâ€™ve taken your time to play through the Campaign Mode so that you have a better idea of what to expect from it. Youâ€™ll get to decide on the mapâ€™s name, the size (small, medium, or large), itâ€™s overall team (Cerulia, Colony Interior, or Space), conditions (Normal, Evening, Stormy), as well as the weather (Clear or Rain), so that you can create some fun stages to play. 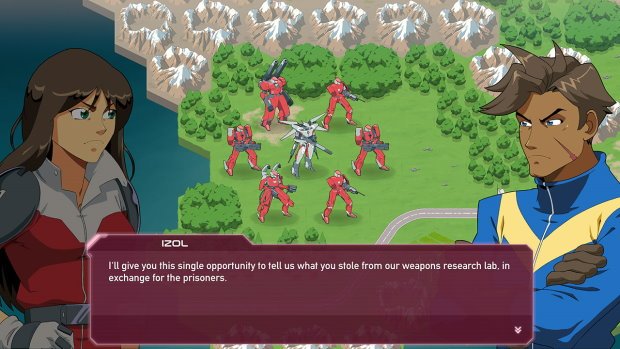 Warbornâ€™s stages are presented as locations set on top of a hex grid, so youâ€™ll be moving your units as needed to position them just right so that you can maximize their damage output and skills. Once you reach an enemy unit â€“ or an opponent attacks one of your units -, the view changes from the stage hex view to a zoomed-in view of only those two units sitting on top of their hexes, as they each attack and/or counterattack as needed, so that you can see the damage that is dealt and if â€“ luckily or unluckily â€“ a critical hit has landed.

Warborn offers three difficulty options â€“ Easy, Normal, and Hard â€“ so that gamers of all skill levels can have a chance to enjoy the game. You can also customize your experience by changing around if you want to see battle animations for all units, only for allies, or if you want to just skip all battle animations. The end of your turn can also be set to automatic so that your turn ends when you canâ€™t take any more actions, or you can set it to show you a prompt to confirm or to have it set to manual. You can also select your multiplayer region between the USA and Europe so that you can take the fight online with as least lag as possible. 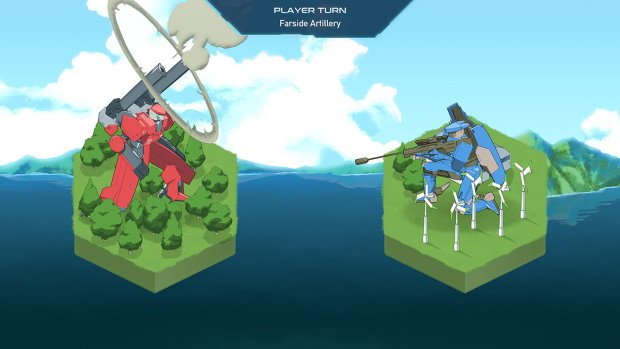 Youâ€™ll move your hex-shaped cursor over the hex grid with the left analog stick, selecting friendly units with the A button or checking out enemies in the same way. Once selected, a unit can move for a set number of hex spaces. Once youâ€™ve made it to your destination, if you decide you want to change your action, you can press the B button to cancel. If youâ€™re happy with where your unit has moved, you can confirm with the wait command. There are many actions and abilities to perform when in battle, from regular attacks to setting up bomb traps or using a repair skill to bring a Variable Armour unit into better shape.

Once you load up the Campaign Mode, Warborn will send you straight into a tutorial mission so that you can get the basics down. Youâ€™ll be asked to capture a nearby refinery since your side desperately needs the fuel. To do this, you have to move a unit on top of the refinery, but you can also capture outposts to your cause. Neutral buildings you can capture right away, but those that are under the control of your opponent will first need to be overridden before you can capture them on the next turn. Each mission will have objectives for you to complete to earn a victory, as well as conditions you have to avoid, or youâ€™ll be defeated. 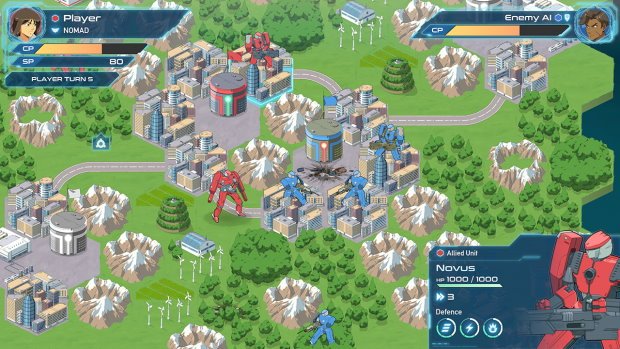 Depending on the unit youâ€™re controlling, you will have different actions to perform. One might have a heavy cannon that can deal medium kinetic damage to a target, while others could have a powerful grenade launcher that can send a charge over a short distance. Some opponents will have heavy armor, which is why you should look out for allies with the disintegrate armour attack skill so that you can deal armour damage to bring them down a peg. Knowing which action is best for each potential scenario will be a must if you want to save the day! Each unit will have a different defense rating for kinetic, energy, and explosive attacks, so be sure to pay attention to that to make good use of your skills.

More powerful Commander Variable Armour units, what you would refer to as a hero in other entries in the genre, will have more powerful skills and abilities that can certainly turn the tide of battle. Take, for example, the precision rail rifle skill that pilot Luella Augstein has on her Deity Variable Armour. With this particular skill, youâ€™ll be able to attack enemy units that are within one to five hexes from Luella, dealing extreme kinetic damage on multiple targets while also ignoring the defense bonus that cover would normally provide. You can imagine how a skill like that can be put to good use on the battlefield! Commanders can also have special traits that will grant boosts to the units under its command, which you definitely need to take advantage of. Increasing the range of allies? Yes! 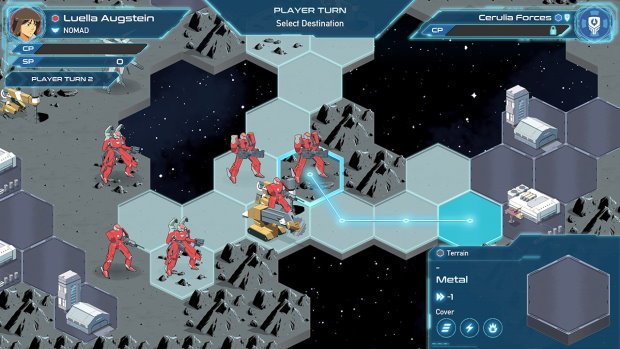 It was a lot of fun doing this Warborn review on Nintendo Switch. Iâ€™m a big fan of the genre, so I was definitely ready to take the game for a spin as soon as it landed on my inbox. It gave me a bit of an Advance Wars fix, which is never a bad thing, offering a solid campaign, online multiplayer, and even a map editor so that you can take a crack at building your own stages. Warborn is ready to go on Nintendo Switch for $24.99.

Disclaimer
This Warborn review is based on a Nintendo Switch copy provided by PQube.

3 Mistakes To Avoid Before Opening Your Gaming Cafe 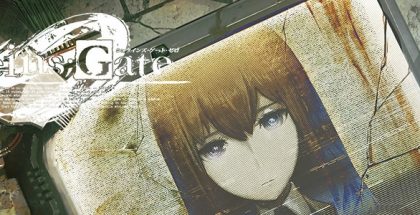 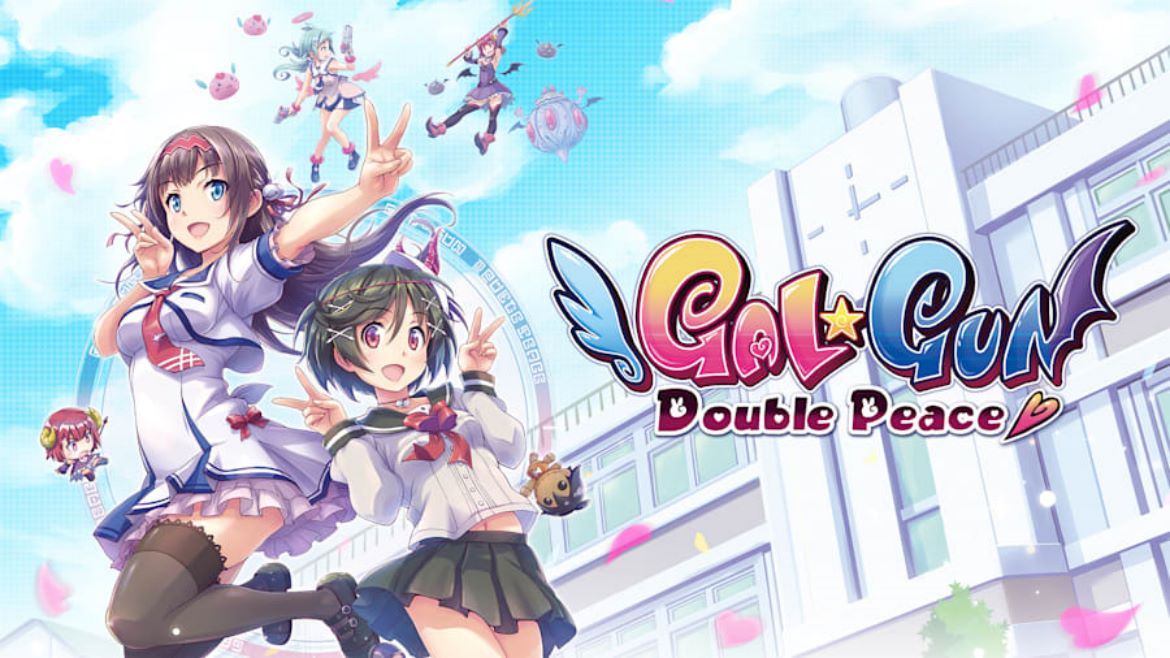