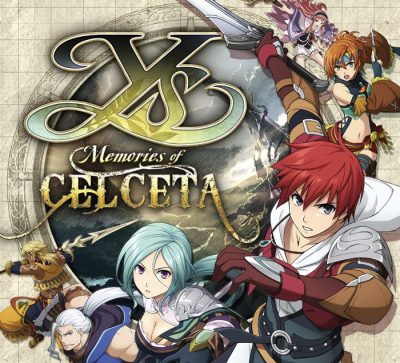 Ys: Memories of Celceta was originally released on the PlayStation Vita back in 2013, and Ceidz reviewed the game in December of that year. For those of you new to the franchise, the Ys series from Nihon Falcom started way back in 1987, and it follows the adventures of one Adol Christin, who has now been fighting the good fight for decades over more than a dozen games, with Ys IX: Monstrum Nox being the latest game in the franchise that released in Japan in 2019, with a 2021 release window for North America.

In Ys: Memories of Celceta, you will once again take on the role of Adol Christin, who this time around finds himself with no memories of who he is or what is going on. Heâ€™s about to go on a grand adventure exploring the titular land of Celceta, a journey that starts in the town of Cascan. It seems that Adol went into the forest of Celceta in search of great treasures. Your new adventure will begin as soon as you make it back to town since a bunch of monsters has appeared at the mine! A new tunnel was recently dug, and it seems said tunnel leads into some ancient ruins, which is why the monsters have shown up. Adol will regain some of his lost memories, which will allow him to remember heâ€™s a swordsman. With this new information, he rushed into the mine to try and help the soldiers that went in to rescue the missing miners who were trapped inside of the room from which the monsters entered the mine. 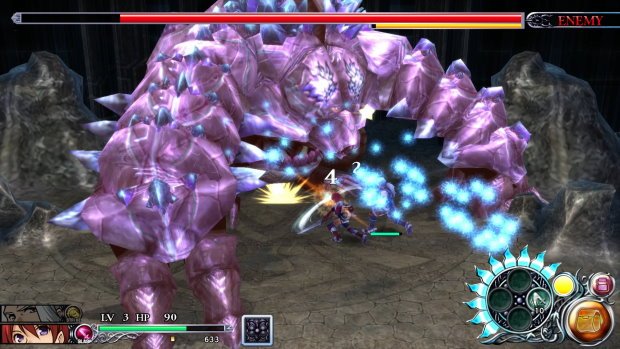 Since this is a 3D action RPG, youâ€™ll move your character with the left analog stick, zooming in and out of the action with the right analog stick. As you explore, youâ€™ll be able to talk with NPC with the Square button, which is also used for examining things once an exclamation point pops up. When in battle, you can use the Square button to attack, while using the X button to do a quick evade. Thereâ€™s also the option of blacking enemy attacks by guarding by pressing the Triangle button.

You can only control one character out of your party, so you can set the AI for your companions to be offensive or evasive. You can also take over another character by pressing the Circle button. The R1 button will give you access to your skills, while the L1 button will be set for more powerful EXTRA skills. To use an EXTRA skill, you will first need to fill up the EXTRA gauge by hitting enemies with skills. Once the gauge is full, youâ€™ll be ready to go. Depending on which skills you have equipped and to what button combination youâ€™ve equipped them, youâ€™ll have to press the R1 button along with the Square, Circle, Triangle, or X button as needed. Skills will have different stats for power, strength, range, and area of effect, so be sure to pay attention to them! Skills can also level up, becoming more powerful.

As you defeat enemies, you will earn gold, as well as experience points. Once a character has earned enough experience points, it will level up, which will boost its hit points as well as its other stats. Each of the characters in your party will be able to equip one weapon to attack with, a piece of armor to raise its defenses, as well as a pair of accessories that will add a variety of stat boosts or bonus effects. You should search every area of each new location you visit because you never know where you will find a treasure chest with a new item for you to equip that could make a huge difference in battle. Worst case scenario, you at least find some money to buy better equipment in a shop! 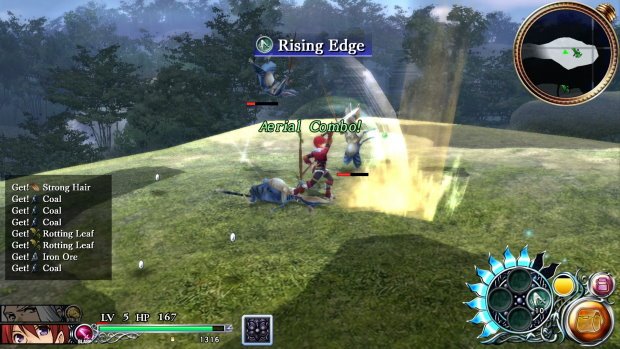 You can also use minerals to reinforce your weapons and armor. What this does is use the minerals youâ€™ve obtained to boost the eight different stats for each one. For weapons, those stats are attack (more damage, absorb (recover HP with your attacks), critical (sometimes deal critical damage), SP (how much SP you gain from charged attacks), poison (your attacks sometimes poison enemies), paralyze (your attacks sometimes paralyze enemies, burning (add a burn effect to some of your attacks), and freezing (your attacks might freeze enemies). For armor, the stats will be defense (lower the damage received from enemies), recovery (your HP slowly recovers), evasion (will sometimes make enemies miss), speed (boost your movement speed), as well as boosts to reduce the duration of poison, paralysis, burning, and freezing stats.

As you progress through the game, you will spot special locations or objects that will have a target circles around them. This means that you need to use one of your party memberâ€™s unique ability to trigger an event. This is done by pressing the Triangle button. If the circle is red, then that means your current character is not the one that can activate the event, so you should switch to a different character until you have the one that can use its ability there. For example, for the spots that Adol can interact with, he will regain some of his lost memories. You will also locate ancient monuments here and there while doing some classic dungeon crawling. These monuments will restore all of your charactersâ€™ hit points, while also curing them from all status effects. Should you be defeated, the game will allow you to retry from the last monument you touched, making them some very useful checkpoints that will keep you from having to repeat big chunks of an area. A little bit of trial of error can certainly go a long way! 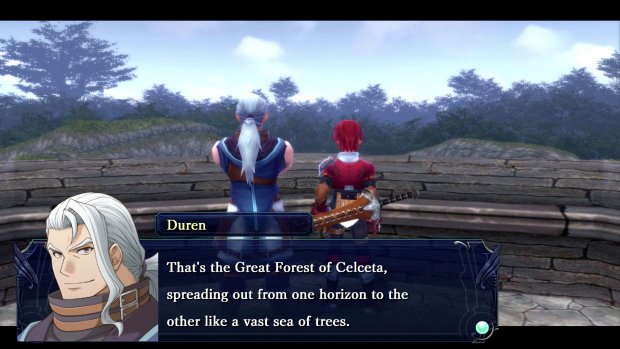 Your main quest for the rest of the game will be to take on the assignment from General Governor Griselda to map all of Celceta. On top of this, you can check the quest board for extra sidequests to complete. Every sidequest you check on the board will be added to your journal, so that you can take on them as needed. Just find the person who posted the quest so that you can get more information, and then get to it! There are plenty of sidequests to complete, and as you finish each one, you will be properly rewarded.

Trophy hunters, I have good news and bad news. The good news is that Ys: Memories of Celceta has a full trophy list with a Platinum trophy to unlock. The bad news is that the list is shared with the PlayStation Vita version of the game, so any trophies you have unlocked on that version of the game will still be present in the PlayStation 4 list, and that includes the Platinum trophy. The list includes several trophies tied to story milestones, with the rest being for completing miscellaneous objectives such as mapping all of Celceta, opening every treasure chest in the game â€“ yes, really -, restoring all of Adolâ€™s lost memories, defeating every monster at least once so that its info is added to the journal, and completing every quest in the game.

As for whatâ€™s new for this PlayStation 4 remastered edition of the PlayStation Vita original, this time around, you will see revamped visuals for the game thanks to its full HD presentation, as well as a bump in the framerate to a steady 60 frames per second. You also get dual audio support, which means you can play Ys: Memories of Celceta with the original voice acting in Japanese with English subtitles, or use the English dub. Thanks to all of this, Ys: Memories of Celceta on PlayStation 4 is the definitive version of this recent action RPG classic. 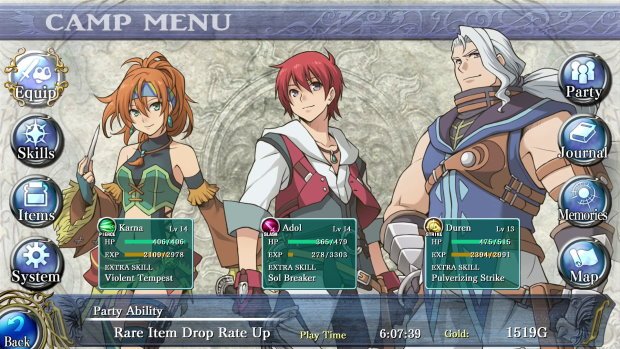 Ys: Memories of Celceta has made the jump from Sonyâ€™s little portable to the big screen, with a revamped resolution and an increase in its framerate, while bringing all of the original content back for a new round on PS4. Itâ€™s a fun action RPG, and itâ€™s obviously a must-have for fans of the franchise. Ys: Memories of Celceta is out now on PlayStation 4 at a budget price of $29.99. Thereâ€™s also a Digital Deluxe Edition for $39.99 that includes the game, a Ys Musical Selections: Past and Present Digital Soundtrack, as well as an exclusive PlayStation 4 theme for your console.

Disclaimer
This Ys: Memories of Celceta review is based on a PlayStation 4 copy provided by XSEED Games.

A great portable RPG that has made the jump to PS4 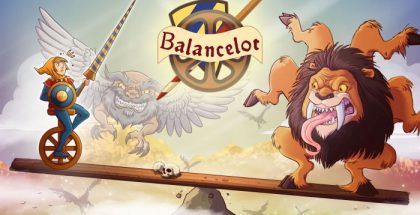 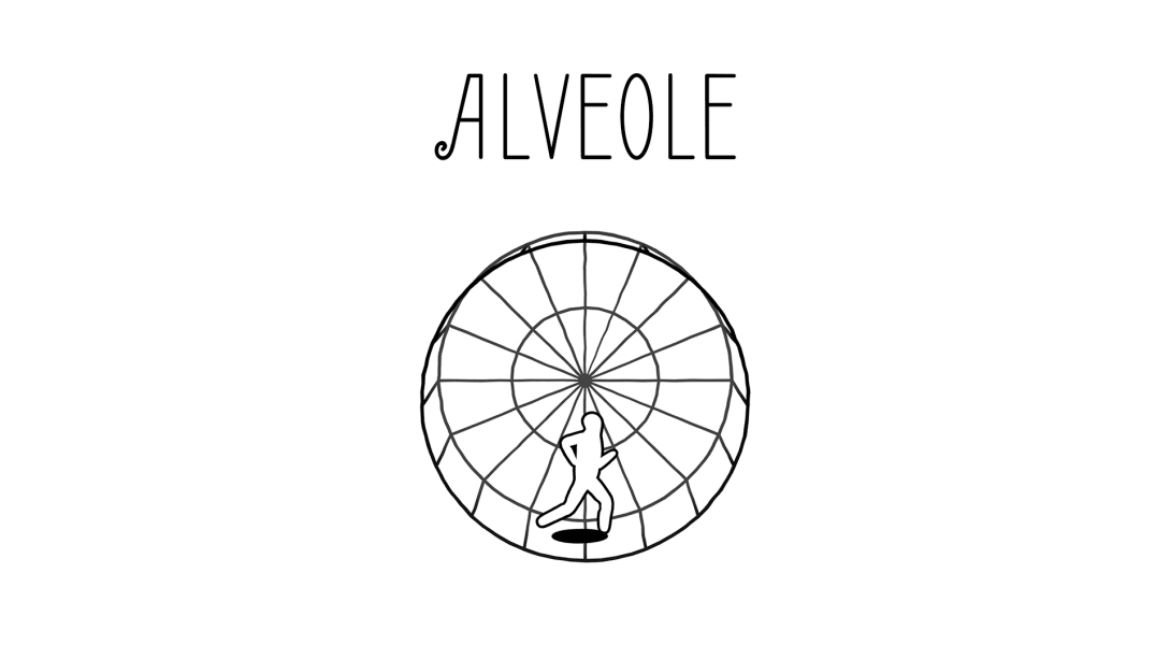