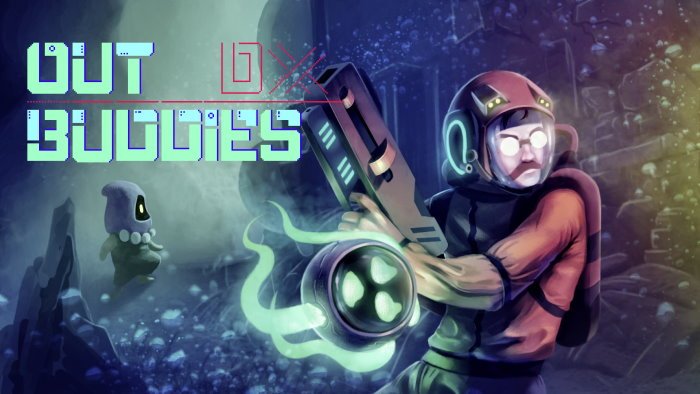 Outbuddies DX from Julian Laufer and Headup Games is a new 2D Metroidvania on Nintendo Switch. Learn more in our Outbuddies DX review!

In Outbuddies DX from Julian Laufer and Headup Games, you will take on the role of adventurer and maritime archeologist Nikolay Bernstein. After a huge crash, you find yourself in Bahlam, the sunken fortress of the Old Gods, 36,000 feet below sea level. Youâ€™re still alive thanks to the help of your companion â€“ named Buddy – so off you go to explore the surrounding area to try and find some answers, as you search for a way to get back home. Can your suit keep you alive long enough to find a way out? 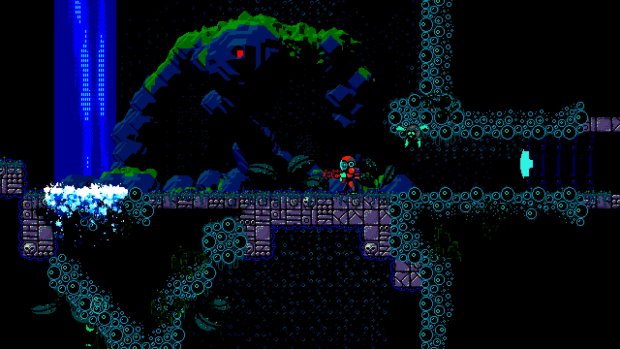 Youâ€™ll walk around with the left analog stick or the D-Pad, jumping with the B button. The longer you press down the button, the higher your character will jump. You can also wall jump by pressing against a wall and pushing down on the B button, and youâ€™ll later unlock a double jump ability by way of an upgrade item. You can interact with things with the L button and can run by pressing and holding down the ZL button. You can also roll with the R button, which can also be pressed when swimming to get some extra speed.

That particular ability will be referred to by the game as a Steam roll, which means that performing said action will use up some of your Steam power, making your Steam gauge drop. Did I mention it uses up Steam? Your bar will quickly regenerate when youâ€™re on the ground, but it wonâ€™t do that while youâ€™re in the air, which is important since youâ€™ll gain access to other abilities that will also use up Steam. The more items you obtain, the more new areas youâ€™ll be able to explore!

By pressing up on the right analog stick, you will be able to switch over to controlling Buddy, who will be by your side for this adventure. You will need to use the right analog stick to make Buddy hover over an object of interest so that you can press the R button to select it. Buddy is a very special companion since it can use its telekinesis powers to move objects! Once youâ€™ve hovered over an objected and selected it with the R button, you can press and hold down the Y button to make Buddy use his telekinesis ability. You can also press the B button to rotate an object, which will be needed for solving some of the puzzles youâ€™ll find in Outbuddies DX. Speaking of the B button, you can press it – when Buddy isnâ€™t locked onto an object â€“ to use a scanner feature, which will certainly come in handy. 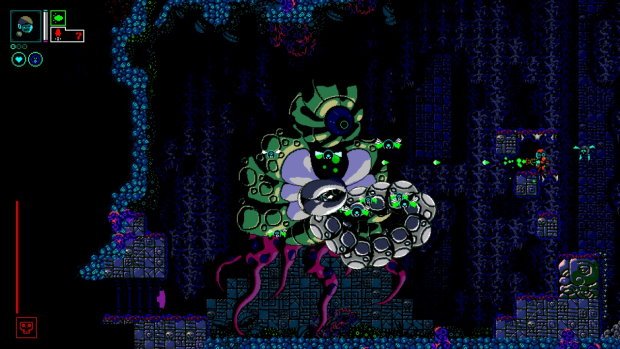 For the first handful of minutes you spend with the game, you wonâ€™t actually have a weapon at your disposal, so youâ€™ll need to avoid any enemies you find since some of them will be rather hostile, and will be ready to deal some considerable damage. Youâ€™ll soon find your first weapon, an ancient seahorse revolver, which you can fire with the Y button, aiming left, right, or up with the left analog stick or the D-Pad. You can also press the ZR button to aim upwards so that you can take care of anything that directly above you. While up in the air, you can quickly aim downwards by pressing down on the left analog stick or the D-Pad. To save your progress, youâ€™ll need to interact with some ancient artifacts that have a purple glow.

As one would expect from a 2D Metroidvania released in 2020 for consoles, this Nintendo Switch release will allow you to slowly but surely upgrade your arsenal so that you can always find the right thing for the right job. Reached a door that wonâ€™t open? Worry not, because youâ€™ll soon find a revolver to shoot it open. Ran into a door of a different color? That just means you will find some missiles to open it up. Noticed that some spots have a symbol that lets you know the structure is fragile but still sturdy enough as to require something to blow it up? Well, then you probably will soon find a Compressor Bomb to make it go boom! 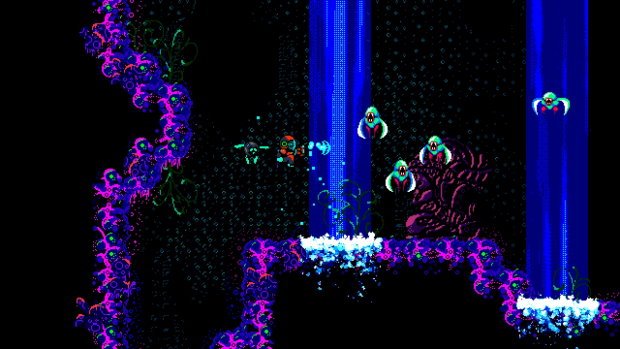 Donâ€™t let the easiness in which you deal with the first batch of regular enemies fool you into thinking that the whole game will be an easy adventure because if you do, the first boss in the game will destroy you in seconds! Each boss that you battle will have you experiencing an increase in the overall difficulty, which will force you to take your time to learn that bossâ€™ movement and attack patterns so that when you die, you will at least have learned something from it. At least youâ€™ll respawn near the last door you opened!

There are plenty of things to do in this adventure, including finding and rescuing the 80 different Wozans in the game. The Wozans are a tribe of mining creatures who were enslaved by the Old Gods over 5,000 years ago. When the Old Gods vanished, some of them managed to escape to form small colonies in the subterranean caves youâ€™re exploring, while others, unfortunately, ended up being enslaved by the hostile creatures you will have to fight against. Can you find all 80 Wozans before going home? 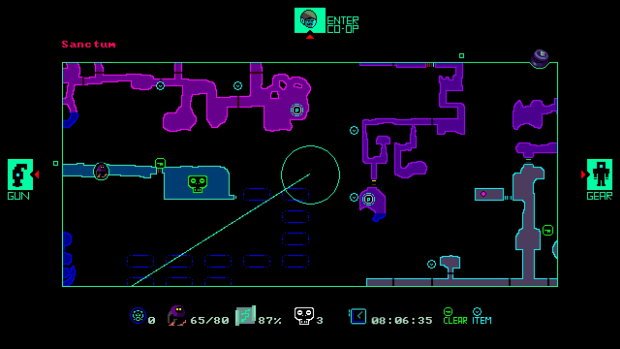 Outbuddies DX surprised me with its fun gameplay mechanics and addictive loop, which is just what you need from a Metroidvania. A proper one must always dangle some new stuff at you to drive you forward as you try to find the right item needed to open up new paths towards new areas, and this one does that at a steady pace. The start might be a bit slow, but if you give it a chance, youâ€™ll find a solid Metroidvania experience on Nintendo Switch that will last you well over 10 hours depending on your experience with the genre.

Disclaimer
This Outbuddies DX review is based on a Nintendo Switch copy provided by Headup Games. 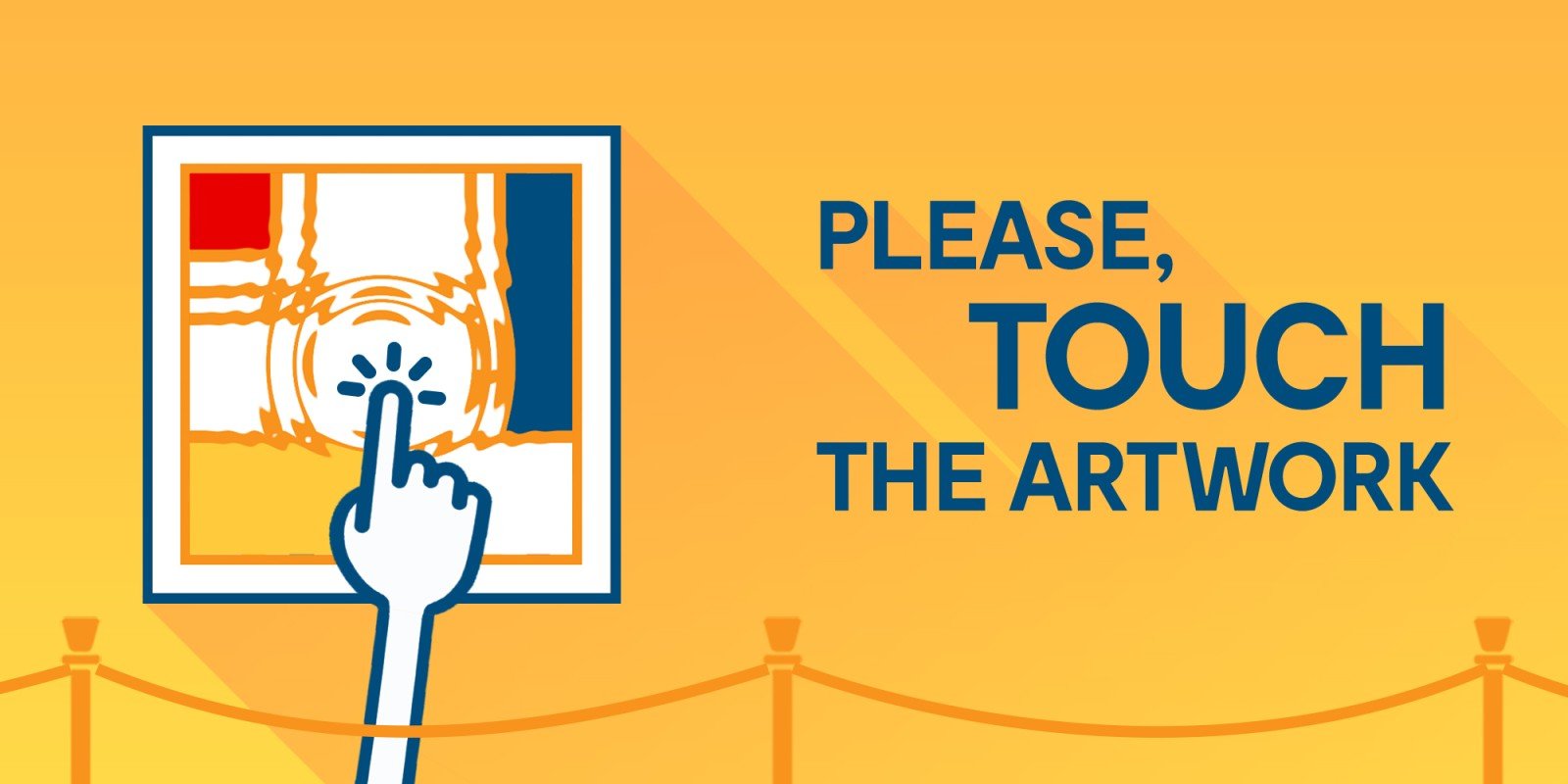 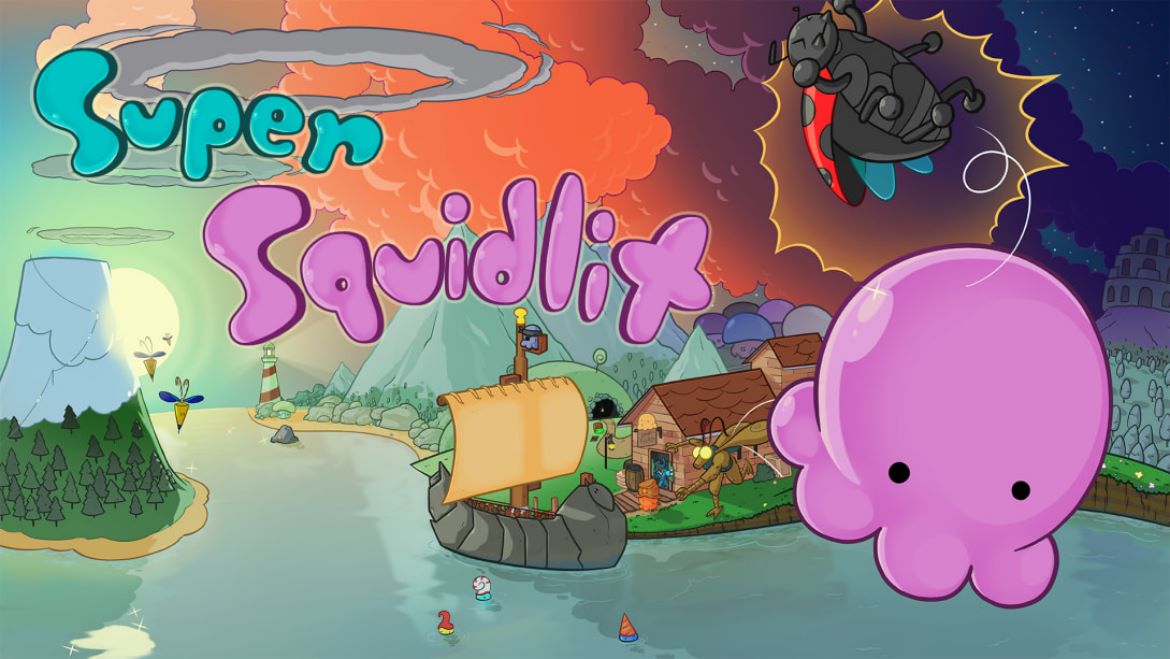