Ageless is a story-driven puzzle platformer in which youâ€™ll get to manipulate the age of plants and animals to carry onward. Check out our Ageless review!

Story-driven puzzle platformer Ageless from Team17 and One More Dream Studios is a game on Nintendo Switch with a minimalist pixeltastic look and an interesting gameplay mechanic. By altering the age of plants and animals, you will get to do some crazy fun platforming as you explore the magical world the game has to offer. You will play as Kira, whoâ€™s been out on an adventure for three years now, searching for a mysterious game that is supposed to bestow a special gift to those who find it. 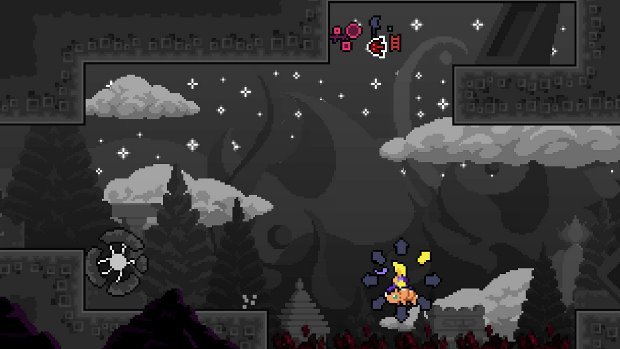 After three years of searching high and low, she finds herself in a cave, where she finally finds whatâ€™s sheâ€™s looking for, but the particular gift that is bestowed upon here is the very special skill I mentioned before, all thanks to this magical obelisk she finds in Pandora. But before that, sheâ€™s going to have to fall hard â€“ quite literally â€“ after missing one particularly long jump. She ends up meeting Vi, who heals her after the nasty hit from the fall, and tells her she is close to finally finding that which sheâ€™s been searching for.

Youâ€™ll control Kira with the left analog stick or the D-Pad, having her slide by pressing down as you run, working hard to line her up just right to nail that tricky jump up ahead â€“ or the one soon after it â€“ by pressing the A button. Kira can also wall jump by getting close to a wall and pressing the A button, which will send her flying in the opposite direction, which will usually have her land near another wall so that she can do it over and over again. Once you find the gate, you will be able to age plants or animals with the ZR button, de-aging them with the ZL button. 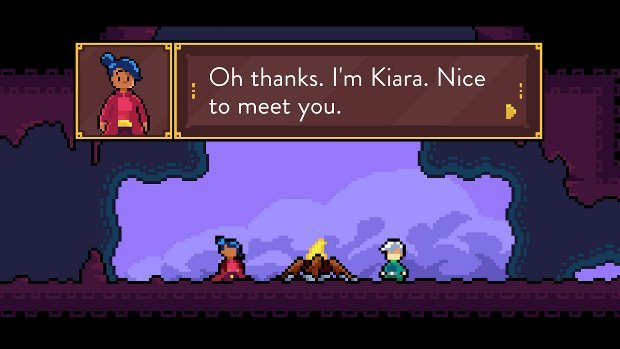 Once you press and hold down the ZL or ZR buttons, time will slow down around you, which will allow you to aim your next shot with the D-Pad or the left or right analog sticks, so that you can slowly but surely start to get the hang of thingsâ€¦ right before the difficulty of the platforming is dialed up at a steady pace! I started to play the game with the D-Pad â€“ as one would be inclined to do for any puzzle platformer on Nintendo Switch â€“ but quickly switched to using the left analog stick for controlling Kira as I used the right one for aiming my shots.

You will obviously be able to tell how old an animal or plant is from how each one changes its shape and size, but the game will also throw in an extra tell by adding a roman numeral on top of it. Sure, seeing Rhinoceri go from a small and young creature into a robust, hard-shelled, and tired old version of itself is one thing â€“ or de-aging the poor thing and sending it all the way back to being an egg â€“ but the roman numerals as an extra cue make sense for the more hectic sections that will mix up different animals and plants into very specific puzzle platforming sequences. 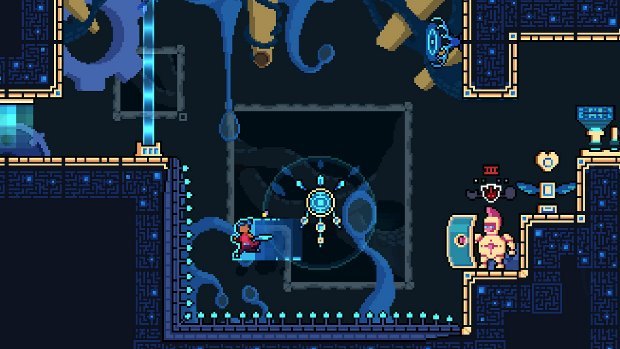 As for the puzzle part of the puzzle platforming equation, letâ€™s talk about an earlier set of puzzles as to not spoil things too much. Once you get your new powers, you will be interacting with several Rhinoceri in a row as you try to open up new paths so that you can prove that youâ€™re worthy of the gift bestowed upon you. Making some Rhinoceri older so that you can jump on top of them to reach higher platforms is one thing, but making one age three will allow you to tease it so that it madly rushes towards you, destroying any walls in your path. But perhaps after itâ€™s destroyed a wall or two behind you, you might want to make it an age four version so that its extra weight is enough to crush the block beneath it, thus allowing you to carry on with your new adventure.

And on top of everything else, thereâ€™s the Ageless gameplay mechanic. You can press the Y button to become Ageless, which will change Kiraâ€™s look, making her hair turn blond, and her clothes change from red to purple. If you touch a living creature â€“ be that plant or animal â€“ while Ageless, you will absorb its life energy. Once youâ€™ve done this, you will get to aim with the D-Pad or the left or right analog sticks and press the A button to dash. While Ageless, you will also get to see hidden relics that you can add to your collection, but only if you grab them while Ageless. That means that if you want to 100% the game, youâ€™re going to have to be going in and out of Ageless mode just to make sure youâ€™re not missing something. 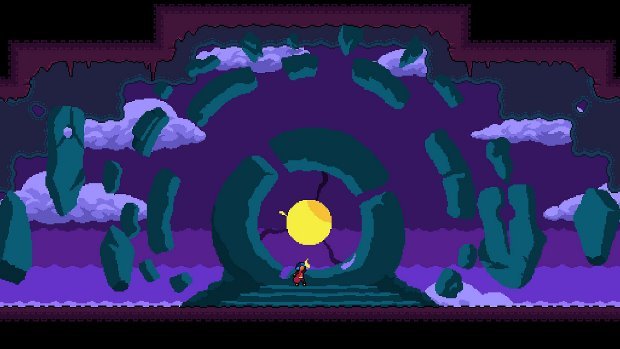 Ageless is a fun puzzle platformer with an interesting gameplay mechanic, a solid 16-bits style presentation, and a difficulty curve that helps players to get used to the new elements that are introduced at a steady pace. Can you help Kiara through this adventure? Ageless is available on Nintendo Switch with a $14.99 asking price.

Disclaimer
This Ageless review is based on a Nintendo Switch copy provided by Team17.