The Trick Shot mode puts you against targets that can be anything from trash cans to car doors that you have to aim at and hit. Each part of a stage has a few targets with a time limit to hit them all before moving on to the next part. To aim at the targets, you have to move the left joystick left and right as well as up and down to prepare your shot with an arrow showing you the direction the ball will take. Once youâ€™re ready, hitting Circle while potentially curving the ball will have you kick the ball towards the target. 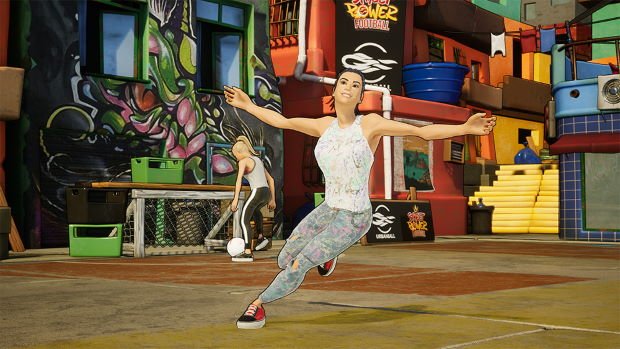 Freestyle mode is more of a dancing mode, where you have a target in the middle of the screen and once the moving targets from the side arrive on the middle one, you have to press the right combinations to execute a trick to see your player do a move with the ball. There are also hit rings that will come by that you will have to press on any button when they get on the center ring, in a similar fashion to music games like Rock Band.

Panna mode is a 1vs1 mode that puts you in a cage like arena against your opponent where you have to score 5 points to win a game. Scoring a goal will give you one point, while winning a panna battle will give you two points. When you are in control of the ball, or when you shoot, a power bar fills up. Once itâ€™s full, you can press the Triangle button when close to your opponent to initiate the panna battle. Both players then have to input button combinations that consist of a direction and a face button. The player with the most correct inputs will win the battle.

Street Power mode is your typical 2vs2 or 3vs3 matches where your goal is to win against the other team. Finally, there is the Become King mode that is essentially a story mode taking you around the world with superstar Sean Garnier, where you play matches in all modes the game offers. 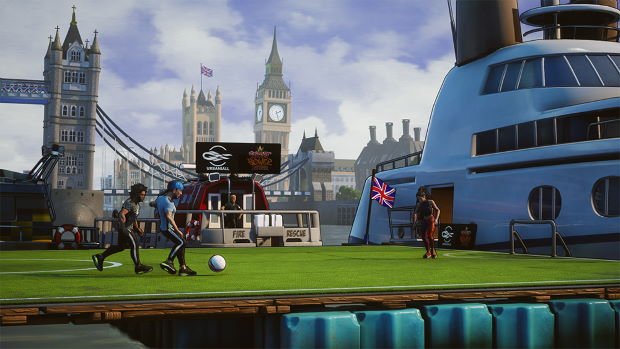 When I started the game, the first thing I did was to start the Become King mode, without actually knowing what it was, but in the end I was glad to see it was a mode where you experience all game modes. The first thing you get when starting this mode is an FMV like video of Sean Garnier talking about street soccer. Other than the fact that the videosâ€™ voice overs were really bad, with the voice totally out of sync with the lips and also subtitles sometimes not matching what was said, thereâ€™s another thing that quickly got me tired of playing the game. In pretty much all the videos, the main focus of Sean Garnierâ€™s words was about humiliating your opponents, not about the game itself. This quickly grew on me and I simply didnâ€™t want to play anymore because I really didnâ€™t like this mindset that was put in the game.

Other than this issue, the gameplay itself didnâ€™t offer a lot for me even though there are multiple modes in the game. The controls were a bit clunky, so playing matches or panna wasnâ€™t a fluid experience. I also had difficulty doing anything in the Freestyle mode since there was close to nothing available apart from the tutorial, unless what you want is to hit start after every move to see the available ones.

As for the trophies, the list is rather simple if you donâ€™t mind investing a few hours and like the game, with a few challenging trophies. The list mostly consists of scoring a certain number of goals in the different game modes, but then you have the requirement for some A+ rank in Freestyle mode that could take some great knowledge of this modeâ€™s mechanics to achieve it. 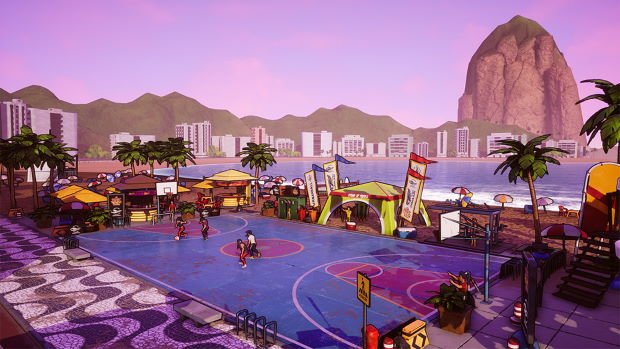 Street Power Soccer couldâ€™ve been a great title to play. Unfortunately, the gameplay quickly becomes repetitive even with the variety of modes and the whole bashing and humiliating you opponent attitude just doesnâ€™t cut it for me. Add to that a solid price tag and youâ€™ve found a game that should be skipped until a major price drop comes around.

Disclaimer
This Street Power Soccer review is based on a PlayStation 4 copy provided by Maximum Games.

[Beyond PlayStation] 9 Monkeys of Shaolin Review 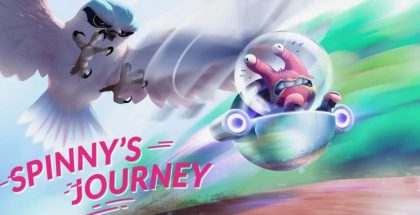 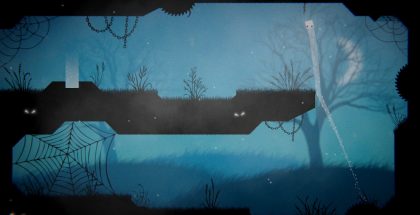