[Beyond PlayStation] 9 Monkeys of Shaolin Review 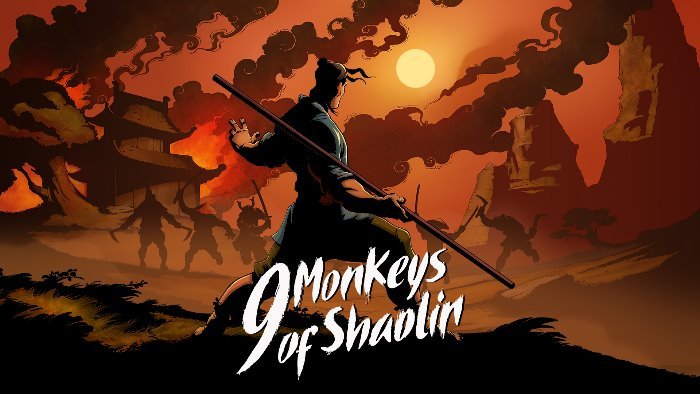 In 9 Monkeys of Shaolin from Deep Silver and Sobaka Studio, you will take on the story of Chinese fisherman Wei Cheng, who sets out on a quest to avenge his friends and family. When he was a kid, his village was attacked by pirates, and his parents â€“ along with other villagers â€“ were murdered. He’s been training for a long time to expand and evolve his staff fighting skills so that he could do what he couldn’t when he was little: protect his village. Unfortunately, a raid to the village proves to him that he’s still not ready and is defeated in battle. 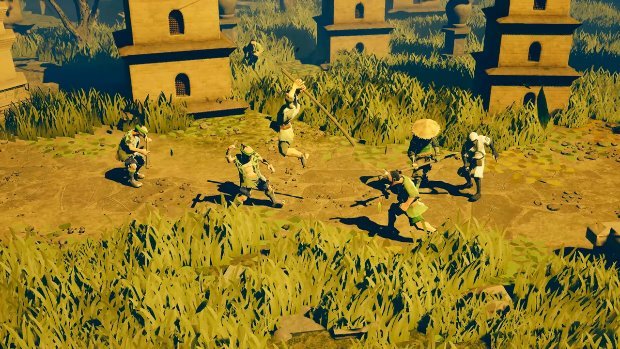 Before you start your run, you can select if you’re going to take on this journey on your own, or if you’re going to have a go in two-player mode â€“ or join a friend online! The second player will control Daoshan, a monk who joins the fight. There are four difficulty settings to choose from as well. In Novice, enemies will be less aggressive, and their attacks will be weaker. Warrior is what you would call Normal on any other game you play. Master dials things up considerably since enemies will be very aggressive, and there will be no save points inside of levels. The last one is Legend, which takes what Master throws at you and then dials that up to 11.

You will move Wei Cheng with the left analog stick, double-tapping left or right to run. You can attack with the X button and use the Y button to kick, thrusting with the A button to deal more damage with a slower attack. If you need to avoid the attacks of your enemies, you can press the B button to dodge. If you time things right, you can use the L button to deflect incoming attacks. Once you gain access to Ground Seals, you’ll be able to use them with the ZL button. Depending on which tea you have in your inventory, you can drink it by pressing one of the directions on the D-Pad. 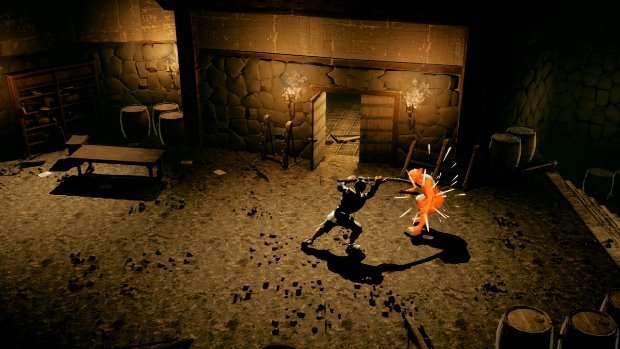 During the start of the game, you won’t have access to many skills and abilities, but after you complete the prologue and reach the Shaolin temple, you will learn to use cheng’s Qi to channel more energy into your attacks. Charged attacks will deal more damage and will allow you to increase the effectiveness of combos during battle. You will gain access to more fighting stances, and the game will even go into mythical territory when you obtain the ability to use powerful seals that can be used to pull enemies together so that you can unleash a world of hurt upon them or, say, launch them into the air so that you can more easily combo them.

Key to this will be the Mastery Points that you can gay for completing the missions you’ll face. Mastery Points can be spent to upgrade each of your attacks for the different fighting stances at your disposal. Bumping up the base damage for a particular attack or increasing the chance of a critical hit can certainly go a long way in aiding you to survive during subsequent missions. You could also, for example, add an extra attack to a combo in one stance in particular, which is very useful since whenever an enemy is taking damage, that means it won’t be able to deal damage to you. 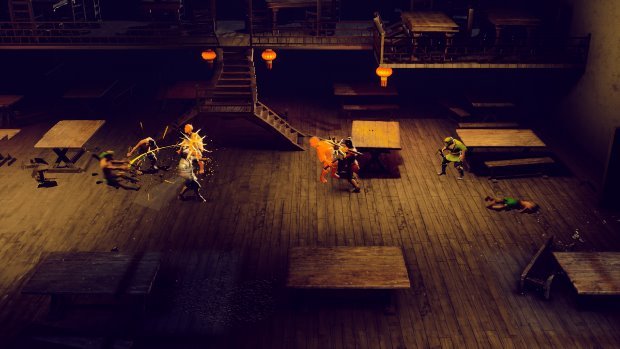 On top of this, you can also gain access to new items and equipment that can make a big difference in battle. New weapons, prayer beads, and footwear can add new modifiers that can favor your fighting style or just aid an extra boost to abilities here and there. Being able to run and jump faster is very important, but so is being able to deal some damage to enemies when you dodge their attacks. Changing your weapon could open the way to adding a healing buff when you use Qi so that you can restore some of the health you’ve lost or equipping a weapon that stuns enemies whenever you deal a critical hit. 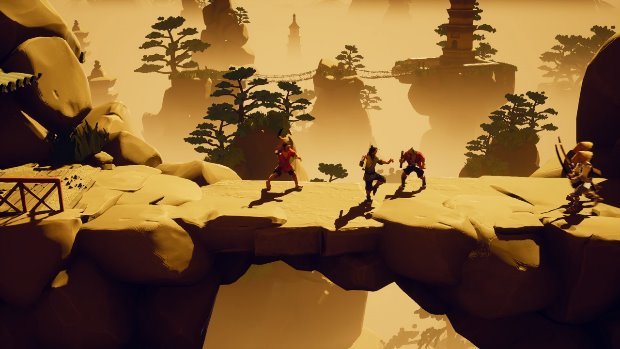 9 Monkeys of Shaolin is a fun beat ’em up that pays homage to the old-school classics in the genre while offering the refinements one expects to find in a game launching in 2020. Its customization options, variety of locales, and fair difficulty curve will keep you busy for a while. 9 Monkeys of Shaolin is out tomorrow on Nintendo Switch for $29.99.

Disclaimer
This 9 Monkeys of Shaolin review is based on a Nintendo Switch copy provided by Deep Silver.

Flashy and fun beat Â´'em up 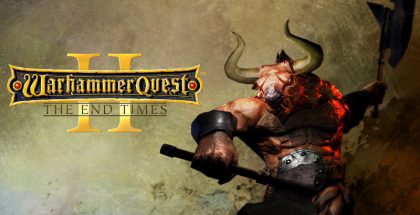 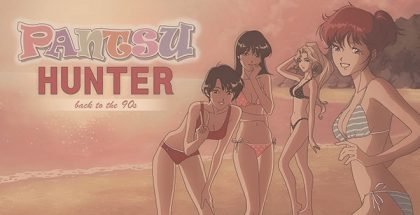