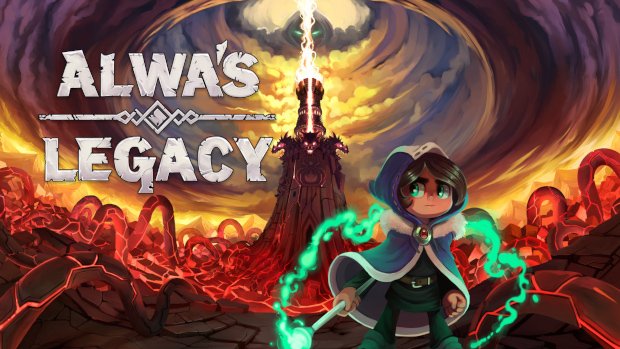 Go on an adventure in a new kingdom and solve its mysteries as you explore the world and unite the crystals. Check out our Alwa’s Legacy review!

Alwa’s Legacy is a modern retro game full of dangerous dungeons, mystic items and ancient secrets. Upgrade your magic and choose your own path in this non-linear adventure game brimming with exploration.

Customized playing
– Choose how you want to play with our clever upgrade system â€“ More explorative, fearless or strategic. You decide!

Exploration is rewarded
– Leave no stone unturned! The world of Alwa is filled with secrets and finding them requires for you to delve into an abundance of puzzles

A challenge awaits
– Quick reflexes are needed to navigate through the many challenging rooms and with easy-to-change settings anyone can enjoy Alwa’s Legacy!

Alwa’s Legacy is a new Metroidvania game from the team at Elden Pixels. It’s actually a sequel to a game called Alwa’s Awakening. The prequel was presented with a neat 8-bit look and feel, while Alwa’s Legacy takes things further by bringing things into the late 16-bit era. As for the game’s story, Zoe, the protagonist, wakes up on a beach with no recollection of how she got there, so off she goes to explore this new land, fighting against monsters, collecting artifacts, and working on restoring her memories. The story isn’t the major driving force in the game – it’s the gameplay and the game’s graphics and sound design that will win you over.

So the game just kind of starts you off exploring as most Metoridvania’s do. You meet a big bad early on, who you aren’t ready to battle, and he throws your magical staff away, into a dark dungeon. So off I go to the dungeon to try and find my staff, with minimal light. I then spent a while in the dark with my staff, but not getting anywhere. There was a sign saying I should find a source of light, and I scoured the dark looking for it. It was then realized that Alwa’s Legacy does not hold your hand. Even though I was directed there to find my staff, my immediate future lay elsewhere in the game. I would be coming back here down the line, but I wasn’t ready for what the dungeon had to offer. 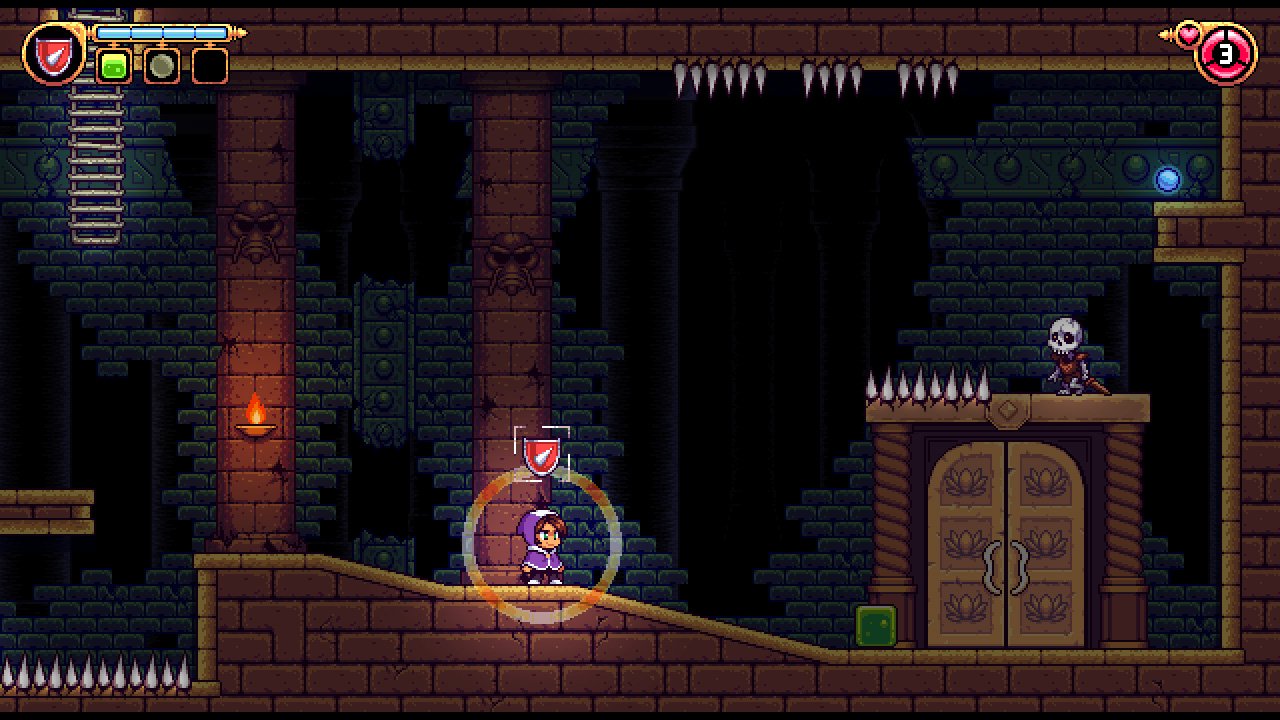 I really appreciated that Alwa’s Legacy, even though it’s a Metroidvania, kind of keeps an open format to things, letting you explore – within reason – at your own pace. After I beat the first boss, the world map, which I had explored some of the areas, had four different bosses appear on it. At that point, I was free to track them down and tackle them if I had the appropriate power-ups to explore those areas. The three major power-ups you will find early on are the ability to create a green block, used for standing on and reaching areas you can’t jump to on your own, as well as for activating switches, bubbles that work as temp platforms that float up but will pop, as well as the ability to shoot lightning.

You can customize these powers you find as well with orbs hidden around Alwa, and you can boost them with new skills. For instance, the first one for the green block makes it so that it grows spikes when you push it, which turns it into an interesting weapon for attacking enemies. You can choose how you want to upgrade them based on your playing style. When you see those valuable orbs, be sure to stop so that you can think about how you can collect them since they’re worth it. 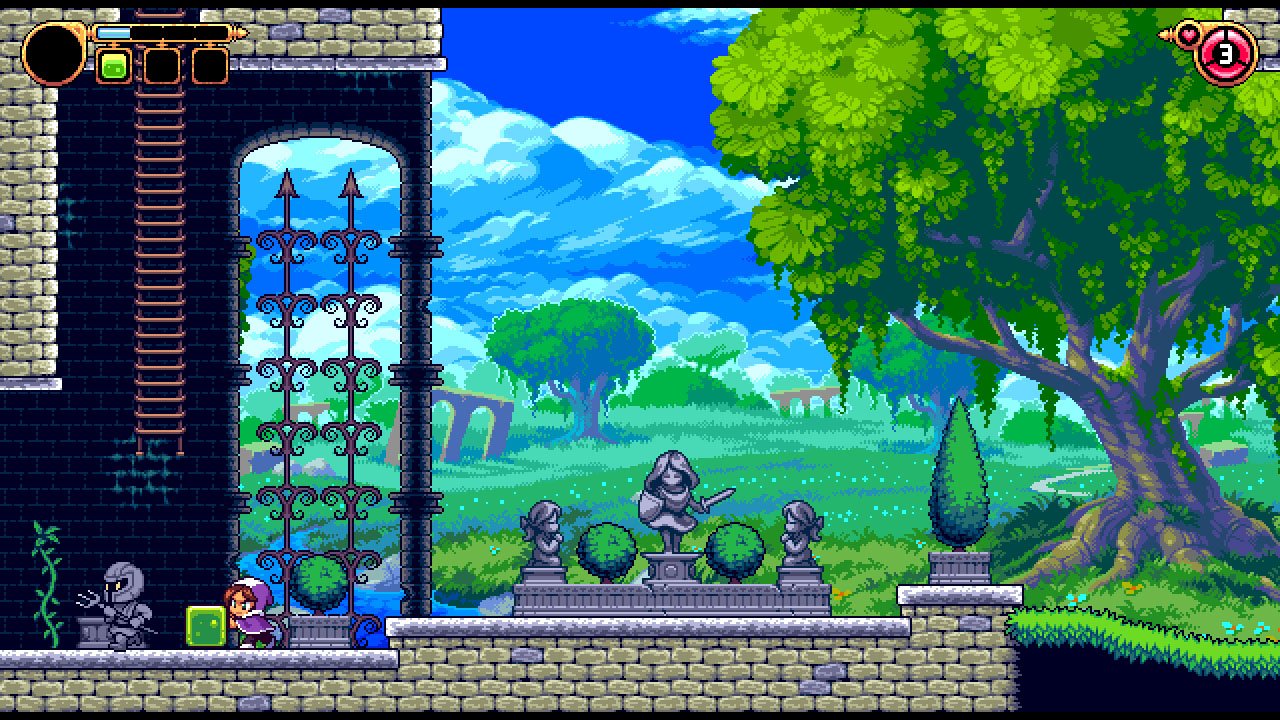 Also, a big shoutout to the mapping system. I love me a good Metroidvania, but games of this nature need to include a good map to keep track of where you have been and where you need to go, and Alwa’s Legacy does a great job at this. It’s a large map but easy to navigate thanks to a few shortcuts in it. You can also create Warppoints using the tears collected during your journey, which makes exploring the whole thing a much easier endeavor.

Aesthetically the game looks great with a fresh 16-bit coat of paint that bumps up the size of spites, the detail of each area you visit, and the colorful presentation. It was charming as hell while I played, making it easy to fall for the world of Alwa, its unique NPCs who need your help, and the villains that each felt unique, fitting perfectly in the area they were in. The score was really a solid one, complementing the exploration and the action. I always appreciate modern-day chiptunes! 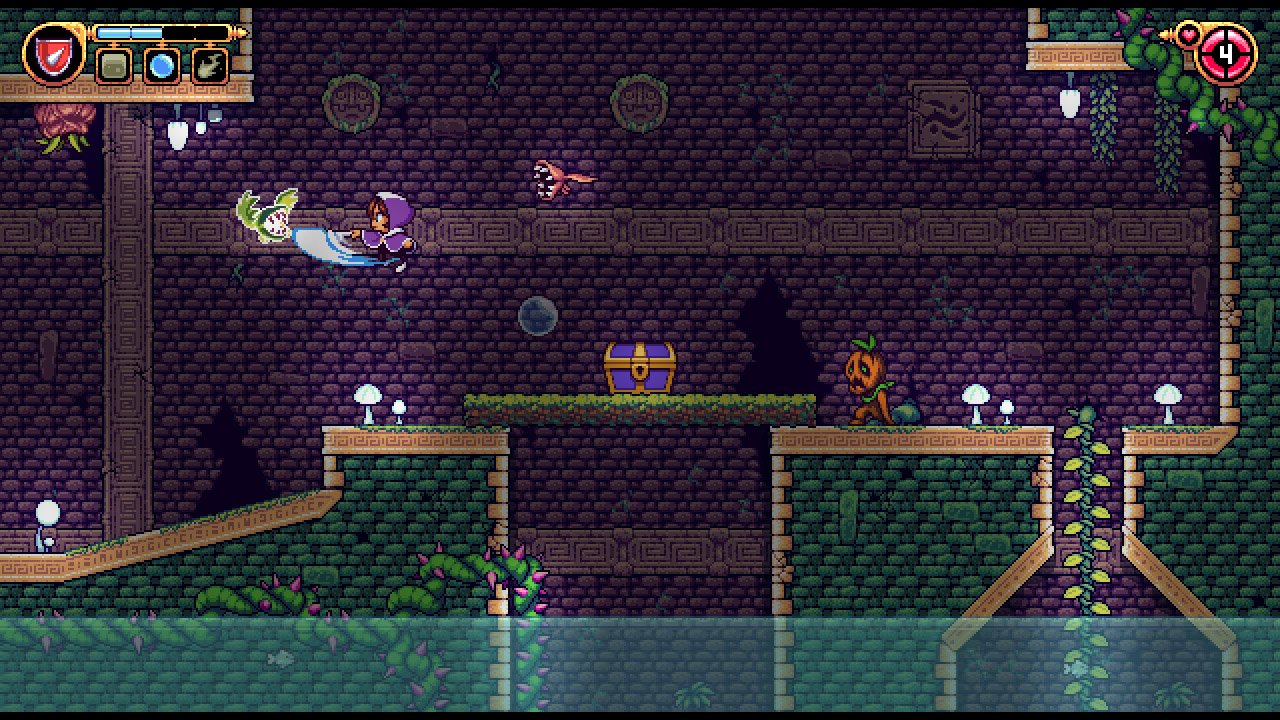 I had a ton of fun with Alwa’s Legacy. It’s a beautiful Metroidvania with great art and music, but, more importantly, a great system of power-ups and upgrades that make you want to keep playing and find all of the hidden items around the world. If I had one complaint, it was the lack of a narrative… or that the one there is too simple. That’s not a deal-breaker since this is still a great addition to your growing the Metroidvania collection on Nintendo Switch and one you should go and play today.

Disclaimer
This Alwa’s Legacy review is based on a Nintendo Switch copy provided by Elden Pixels. 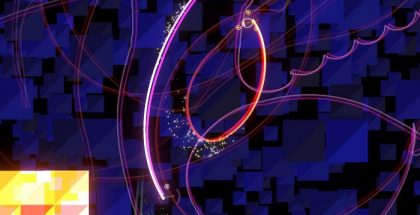