Stories Untold by Devolver Digital is a narrative-driven adventure that interconnects four separate episodes into a unique story. Find out more in our Stories Untold review!

Stories Untold is a compilation tape of four episodes from the now cancelled series of the same name, including a remaster of the original pilot episode “The House Abandon.”

In the first episode, The House Abandon, all you see in front of you is an old television with an old-school video game console – the kind of console where you put cassette tapes in to play text-based adventures. The whole episode is played within that text adventure. You’re someone who revisits his family home after years of absence. You have a few commands that you can select, such as Look or Use, with a sub-selection available for the things in the room you are in. Some choices will be invalid, and some will allow you to learn a bit more about the story and what is really going on. The game does a good job of giving you hints on what type of actions are needed to progress.

The second episode, The Lab Conduct, sees you play the role of a scientist as you run tests on something that’s inside a box, gradually uncovering what it is and why you are doing this. In this episode, you have a terminal in which you can look at different sections, such as a user manual for all the devices you can interact with and instructions on what you need to do. Once you think you know what needs to be done, you can switch over to all the devices and interact with them. 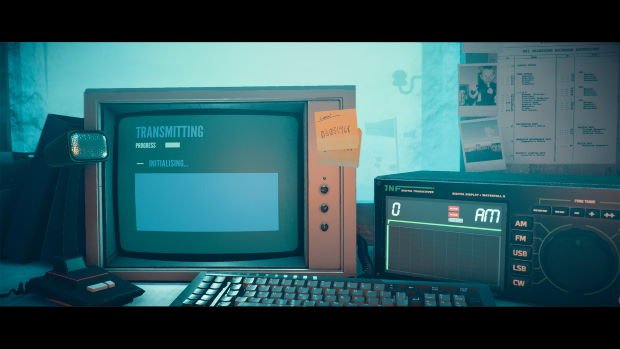 The third episode, The Station Process, sees you in a remote weather monitoring station located in the arctic. Using a radio, you are able to intercept some messages that give you codes. Those codes can then be found on microfiches that you can investigate to learn a series of terminal commands you can run on the computer, all to help you find out what is happening in there. As for the last episode, aptly titled The Last Session, it’s one I really shouldn’t discuss since it could end up spoiling the experience for you, and it’s a great final chapter to this whole horror story.

What I really liked about this game was how they put together four unique episodes that, in the end, manage to present a singular and interesting narrative experience. As you progress, you will start putting the puzzle pieces together as to what’s really going on, with the game doing its thing to keep you glued to your screen until the end. Each episode will handle things differently, and since each one is a short adventure, you’ll get to interact with the story in new ways before jumping onward to a new story segment. You’ll be spending a few hours with this one before you’ve seen everything it has to offer, but the fact it’s a short narrative-driven experience doesn’t mean it’s one you shouldn’t play. 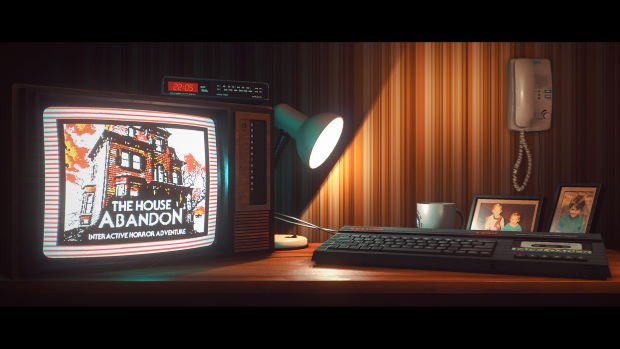 As for the trophies, Stories Untold features a rather short list that, unfortunately, does not include a Platinum trophy. There are some trophies that could potentially be missed if you don’t follow a guide, but, again, due to the overall length of the four episodes, you won’t be spending much time replaying the required episodes during your trophy hunting cleanup.

Stories Untold is a narrative experience on PlayStation 4, which means it’s not going to be for everyone. But if you give it a try, you will be pleasantly surprised by the stories presented in each individual episode, as well as by how everything is wrapped together by the end.

Disclaimer
This Stories Untold review is based on a PlayStation 4 copy provided by Devolver Digital. 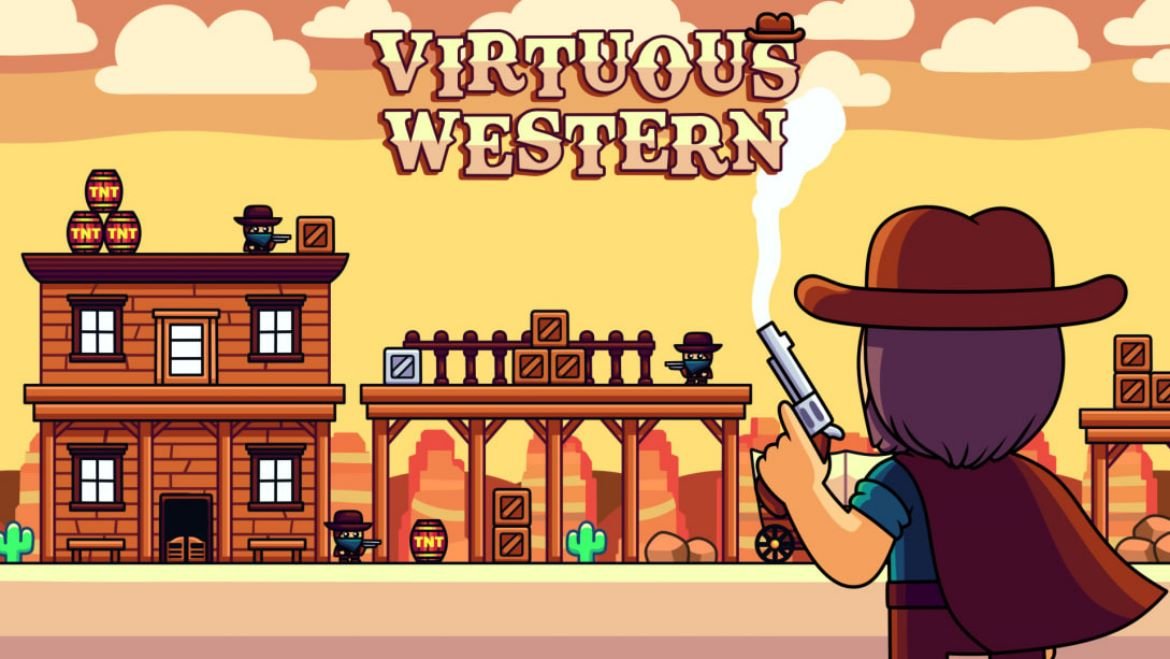 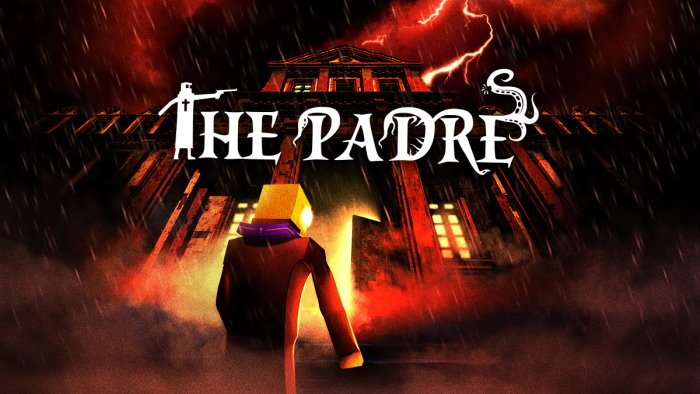 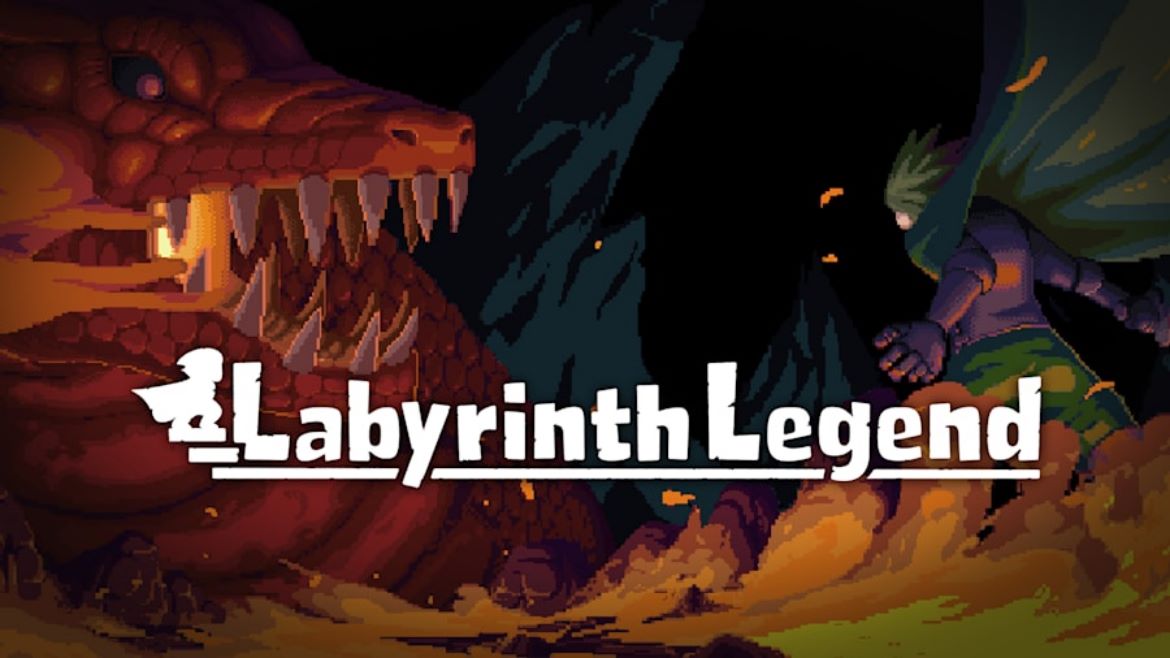 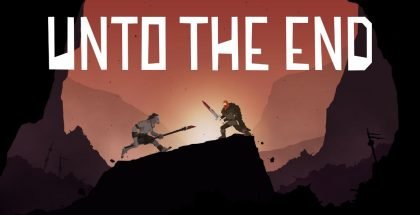