Beyond PlayStationCubicityGame Reviews
No Comments 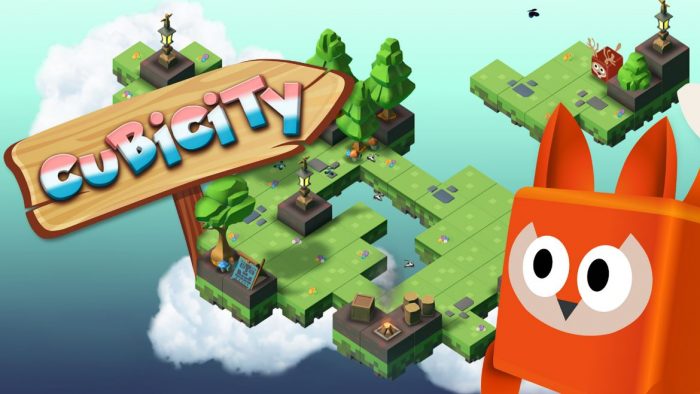 Cubicity from OverGamez is a colorful puzzle game set in a cube world. Learn more in our Cubicity review!

In Cubicity from OverGamez, you’ll be taking on a colorful puzzle game in a cube world. The task is simple: bring all the different character types to their corresponding markers in as few moves as possible. There will be a fox that will swiftly slide into action, a rabbit that hopes along towards the direction you send it in, a cuddly bear that marches on as you command it, or a bird that flutters away towards its goal. 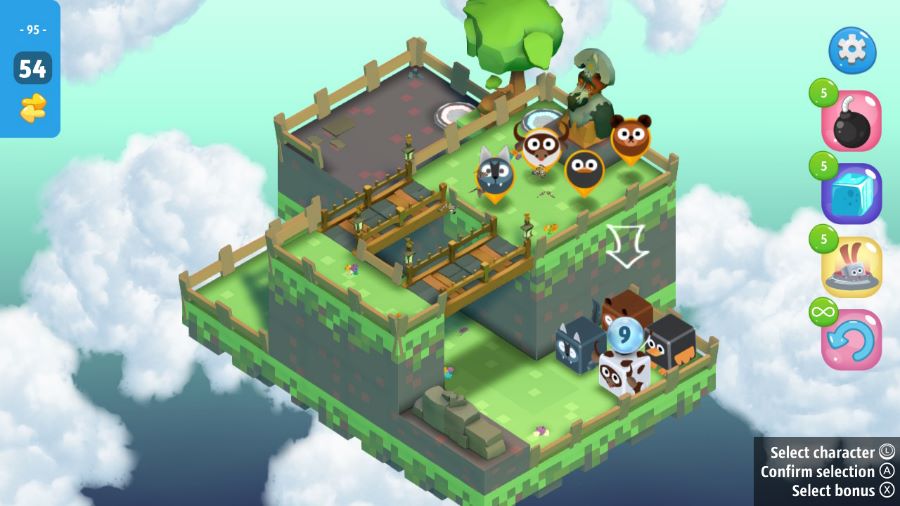 You’ll select between each character for a level by using the left analog stick. Once you find the character you want to control, you can press the A button to control its movement. If you want to switch to another character, press the A or B buttons so that you can move between your available options. You’ll know which character you’re controlling, thanks to the running stickman that will show up over it.

You can get up to a three-star rating for each level, depending on the number of turns it takes you to complete a puzzle. Once you finish a stage, you’ll also be rewarded with some gold coins. These gold coins can be used to unlock items to customize the look of each character or to unlock new characters for you to use. Each character will have additional abilities to consider, such as the piggy, which grants five extra coins for every level you complete, or the turtle, which gives you an extra move. 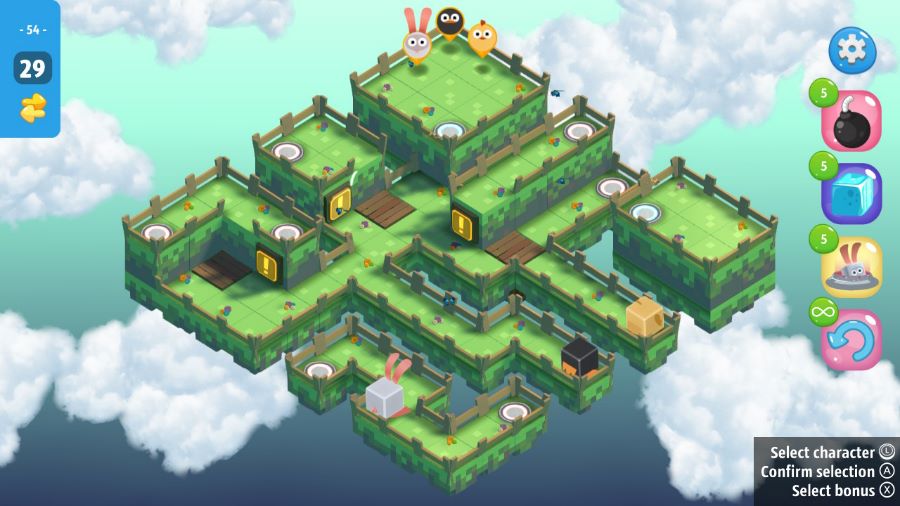 As you progress through the game, new characters will also unlock, changing how you must approach subsequent puzzles. Some of these characters might have a special ability to use on a stage – such as being able to fly over one or two spaces. There will also be new elements to consider on some levels. Some areas that don’t have any fencing can be very dangerous for your characters since they can fall if you’re not careful! There will also be a block that redirects your character’s movement without using an additional turn, due to its angular shape, or elevators that must be activated to move characters up and down. You will also unlock new abilities, such as an undo skill or being able to drop an ice block into the level to stop characters from moving past it, having it melt as soon as anyone touches it. 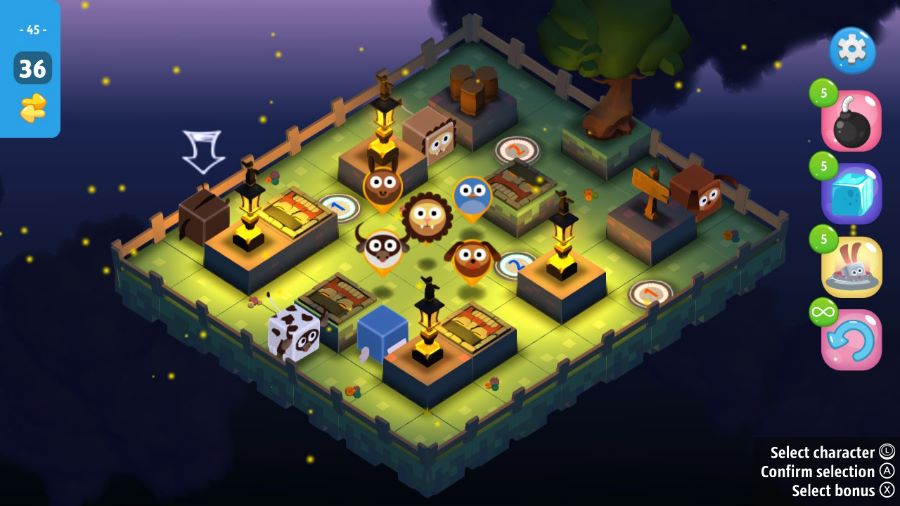 Cubicity is a colorful puzzle game set in a world of characters in the shape of cubes. It’s an easy to understand puzzle game with simple gameplay mechanics, which makes it a good option for younger gamers. The complaints I have are that the game does not support touch controls, which does seem odd for a puzzle game on Nintendo’s console, and that the gameplay – and the music! does end up feeling repetitive – Cubicity is out on Nintendo Switch with a budget $6.00 price.

Disclaimer
This Cubicity review is based on a Nintendo Switch copy provided by OverGamez. 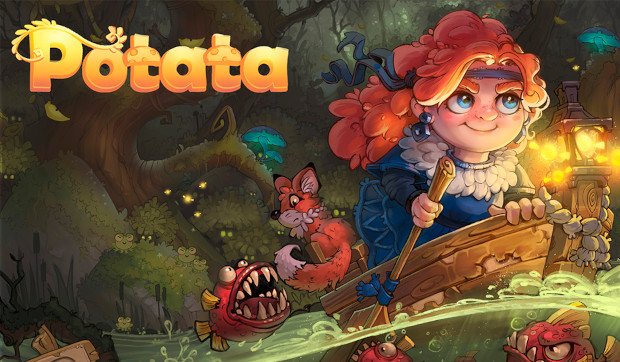 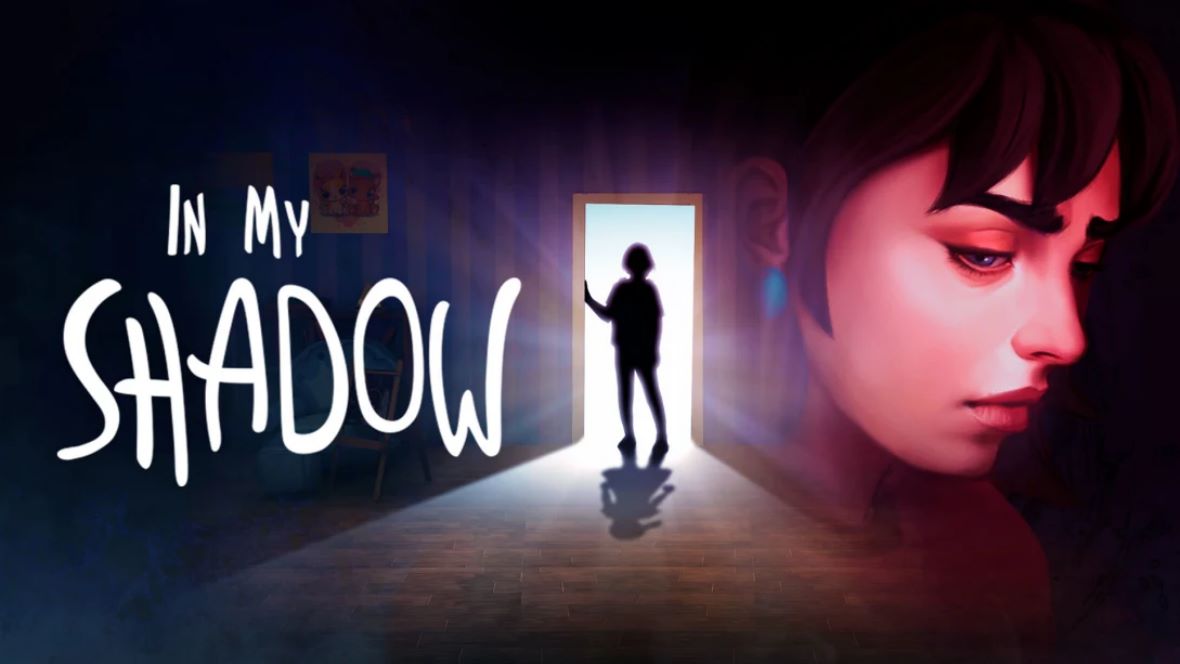