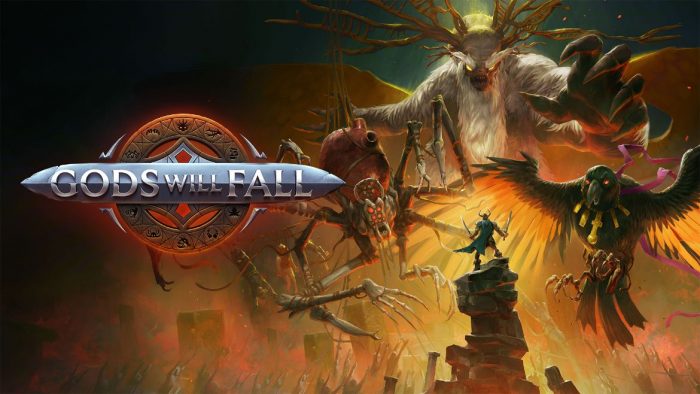 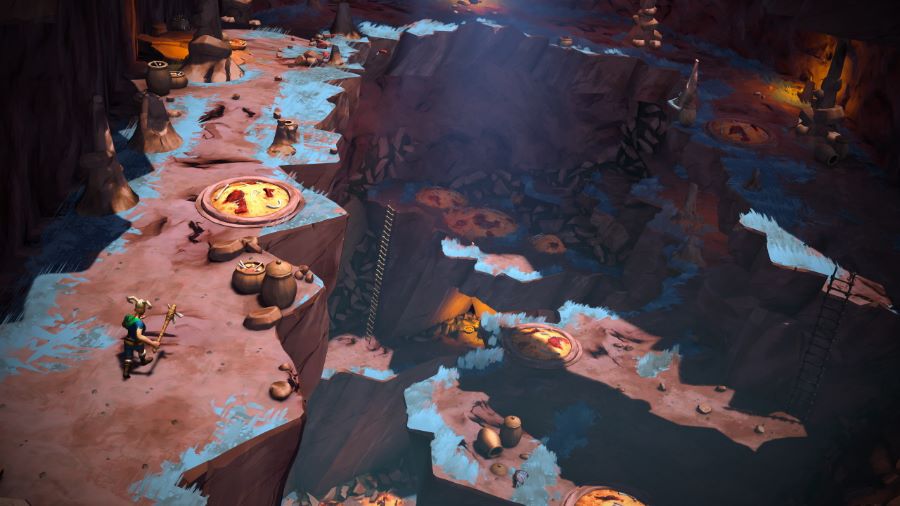 You start your journey on the beach after a shipwreck and can easily find a cave entrance a few steps away. You try to take your group inside, only to find it’s time to select one of the eight Celtic survivors – brave warriors each and every one of them – to take on this particular part of your adventure. Each character will have different stat values to consider in vigor, starting vigor, strength, and speed, as well as the weapon they have in their hands. Maybe some of them will have a special skill for you to make the most of, such as being able to deal more damage when having half vigor or having an increased invincibility period and parry time when dodging an enemy’s attack.

Your warriors’ individual adventures are yet to be written, which is why they won’t have any stories tied to them when you start your run. Explore dungeons, or even approach the entrance to some of them, and you’ll get a bit of extra backstory to tie this or that warrior to the god you’re about to try and destroy. Sometimes this will have a good effect on one of your group members, granting, say, a boost to vigor so that it can be stronger and take more damage before being defeated. 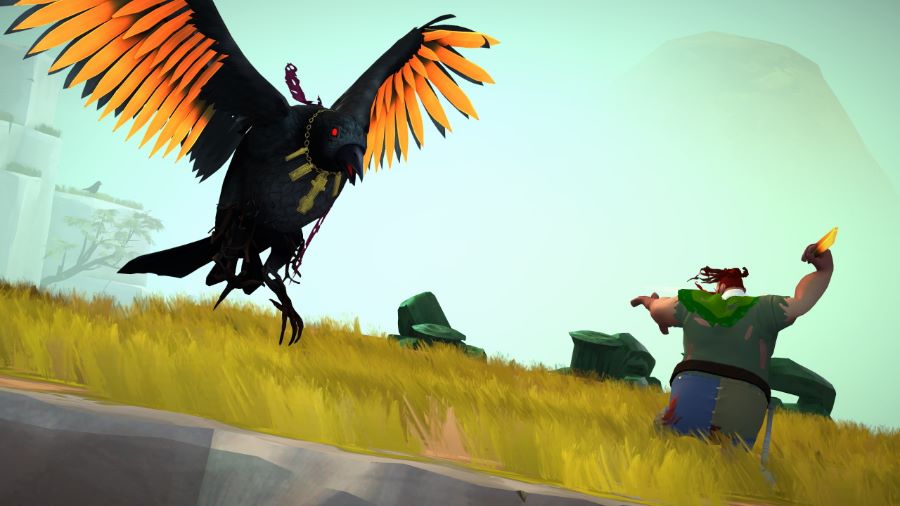 You’ll move around with the left analog stick, using light attacks with the Y button and heavy attacks with the X button. You can jump with the B button and do a quick dash with the A button, which will activate a parry if you time things just right. As you battle enemies, you might end up losing some of your vigor, which acts as the game’s health points. The good news is that slots that are empty from any lost vigor will be filled with Bloodlust as you defeat enemies. When the time is right, you can press the ZL button to unleash a mighty battle roar, converting any segments that have been filled with Bloodlust into renewed vigor. If you find an item, you can pick it up with the R button and use it with the ZR button. Just be sure to check your inventory with the D-Pad so that you can select which item you want to use.

The first cave you find will act as the game’s tutorial since the challenge will be nowhere near the level you’ll face once you start taking on the proper dungeons with the gods you have to destroy. You’ll use this starting cave to learn about attacking with your light and heavy attacks, dashing to avoid attacks, learning the tells of enemies so that you can properly parry their attacks to counter with all your might, how you can jump and press the X button to attack enemies who are down on the ground, or how to collect and use items to aid you on your quest. 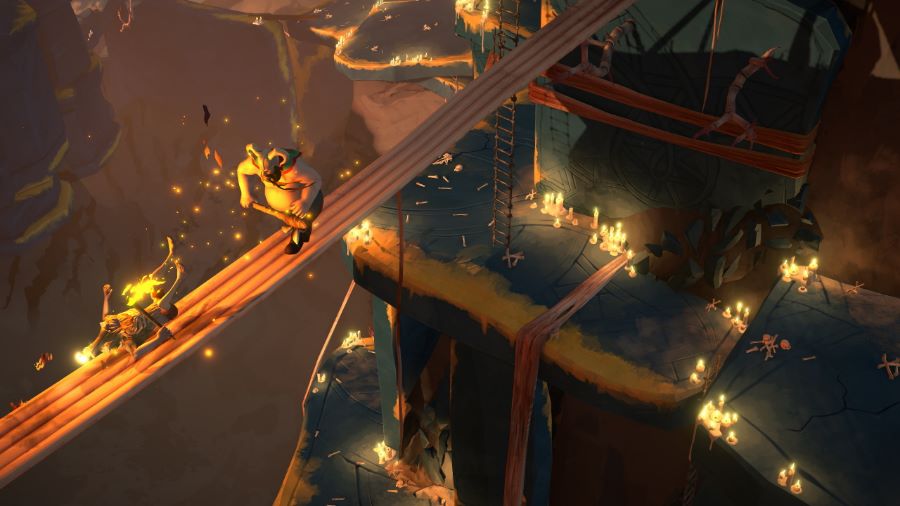 Odds are, you’re going to fail during your first time inside of a dungeon since you’ll first have to get used to what the game will throw at you. The good news is that when one member of your group fails, there’s still a bit of hope left since you can send in someone else to try and rescue them. The bad news is that the odds are not in your favor, and you could end up risking losing another member along with the previous one. It might be hard to do, but sometimes moving onto the next dungeon could be the right call!

If you want to have a decent shot at defeating a god, you should make sure that you fully explore each dungeon that you’ll take on. The dungeons you take on will be different every time you take on Gods Will Fall, and the gods – which are the game’s bosses will also change in difficulty. What you can do, is defeat as many enemies as possible before facing a god in battle. Gods draw their energy from vassals, so if you kill as many vassals as you can in the lead-up to the boss fight, said god won’t have a full energy bar, tilting the scale a bit in your favor… but only a bit. You should also go into the boss fight carrying a weapon from one of the enemies you’ve defeated so that you can get at least one free shot from a safe distance. 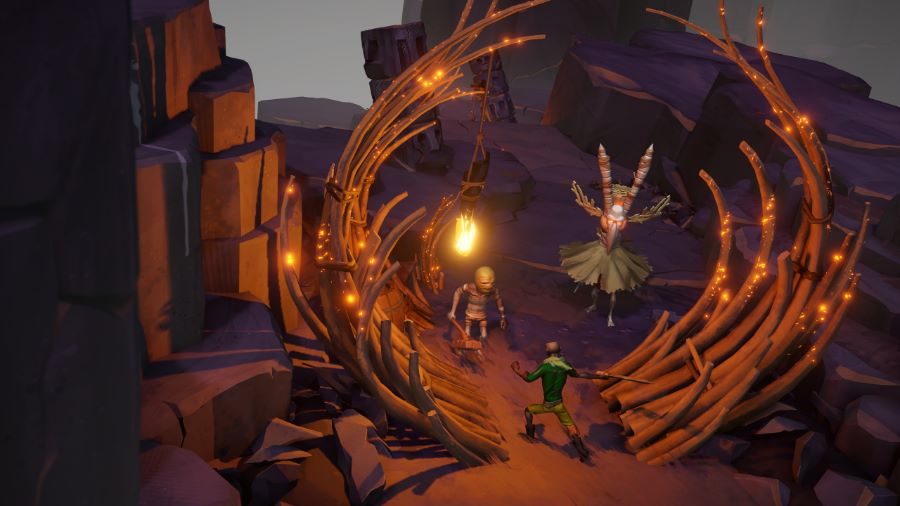 Gods Will Fall is a challenging roguelite dungeon crawler that you’re either going to love or hate. Given the game’s randomness as far as which dungeons and bosses you’ll be taking on during each run, as well as which items you’ll find in each dungeon and which extra weapons you’ll be rewarded with when you complete each one, you could get lucky and find a string of 2-3 dungeons that are a bit on the easier side of the equation, or the RNG could mess with you and you could end up playing a couple of the hardest dungeons in a row as you pick which area to explore. I had a lot of fun with Gods Will Fall on Nintendo’s console since I’m a fan of dungeon crawlers – and of this game’s art style and gameplay mechanics -, but your mileage may vary. Gods Will Fall is out on Nintendo Switch with a $24.99 asking price.

Disclaimer
This Gods Will Fall review is based on a Nintendo Switch copy provided by Deep Silver. 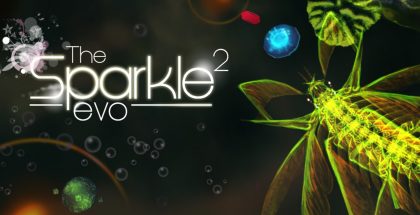 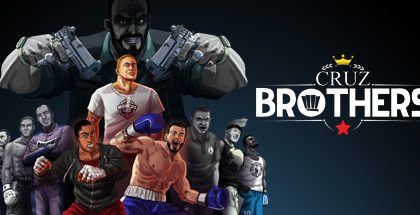 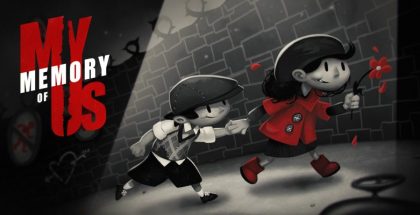