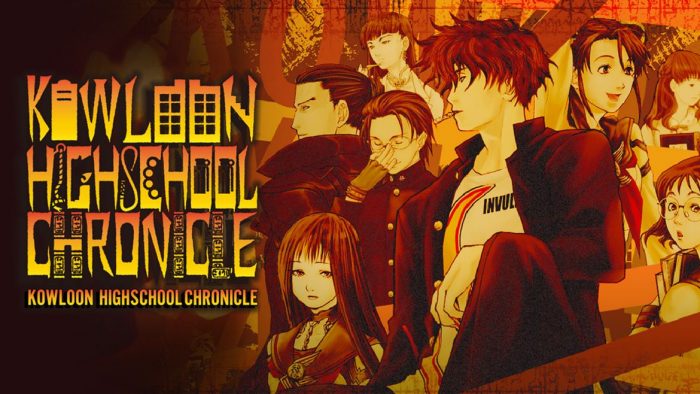 It’s been a long journey, but previously Japan-only visual novel/dungeon crawler RPG Kowloon High-School Chronicle has finally made its way West thanks to Arc System Works, Atlus, and Sega. The game was originally released as Kowloon Youma Gakuen Ki on the PlayStation 2 way back in 2004 and is part of the Tokyo Majin Gakuen Denki series. It’s now 2021, and the game has finally been localized to English while also featuring remastered graphics and a new HD presentation, making this the definitive edition of the game. 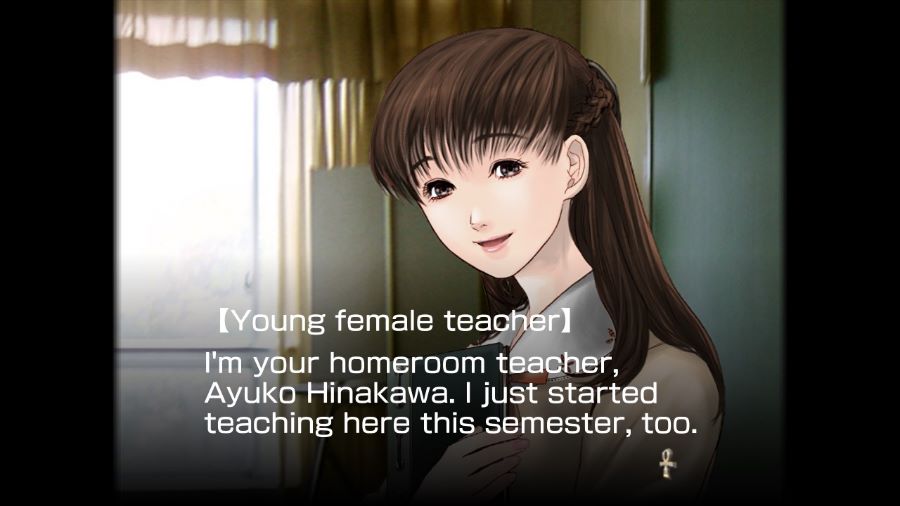 You will take on the role of a transfer student at Kamiyoshi Academy, located in Shinjuku, Tokyo. Things are not as they seem because this particular student is actually a treasure hunter! He’s on a mission to discover ancient artifacts buried in the ruins below the school, and it’s not going to be an easy one to complete. He won’t be able to do this on his own, given that the ruins are full of Kehito – deadly monsters -, as well as traps that can be hard to avoid. Luckily, he can get the help of his new friends as he builds up his relationship with them.

This is why Kowloon High-School Chronicle is presented as a visual novel/dungeon crawler RPG because you’ll be interacting with different characters as you build a rapport with them. These interactions will happen during the many conversations you’ll have, as you use feelings and actions to convey your true intentions. Depending on how you act among others, your relationship with them will change considerably. Interacting with and choosing the right party members will be crucial for surviving in the harsh conditions of the dungeon. There are nine different emotions you can use during interactions, depending on how long you press the A, B, X, and Y buttons to select between two options for each button, or you can decide not to do anything, which is also a valid response. 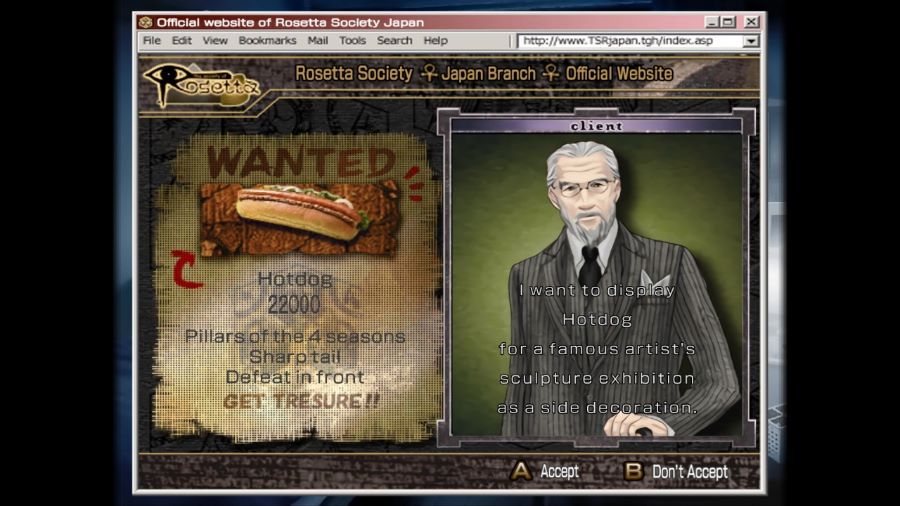 On top of this, each character will have some proficiencies in specific subjects at school, which will be reflected in some special bonus effects. Proficiency in Japanese will give more quest rewards, Math will affect lock-picking, Physics will increase projectiles, History will increase analysis, Geography will lower the AP cost of movement, Political Science will lower item prices, Biology will increase damage to bugs and beasts, Chemistry will boost explosives, English will boost online shop items, P.E. increases jump distance – which will be very important when you are exploring each dungeon floor -, Health will make it possible to restore health while moving, Computer Science will make it so that moving repairs gears, Home Economics will improve cooking, Music will boost sound attacks, Art will increase enemy drops, and Ethics will boost damage to the undead and demons. As you can see, there’s a lot to consider!

As you can see from the game’s trailers and the screens in this Kowloon High-School Chronicle review, the dungeon crawling will take place from a first-person perspective as you explore a 3D dungeon. To be able to make the most of your time with Kowloon High-School Chronicle, you should be sure to check H.A.N.T. (Hunter Assistance Network Tool) unit by pressing the – button and selecting it from the menu. This piece of equipment is provided to licensed Rosetta Society hunters. The Rosetta Society is the world’s biggest treasure hunter guild, and it’s based in Egypt, with branches all over the world. It will provide support for all active hunters by leasing them a H.A.N.T unit.

Each H.A.N.T. unit will provide valuable support to hunters, aiding them on their quests by providing information on things such as the basics for controlling the game, information on the common enemies, bosses, and humans they meet, and valuable data on the terminology encountered during an expedition. As a heads-up, the more you fight against each enemy type, the more information you’ll add to H.A.N.T., revealing its hit points, weak spot, method of attack, weaknesses, and what treasure it drops. H.A.N.T. will also allow hunters to receive mail as they progress through their journey, as well as gather extra information by way of any Suilin’s Notes found. 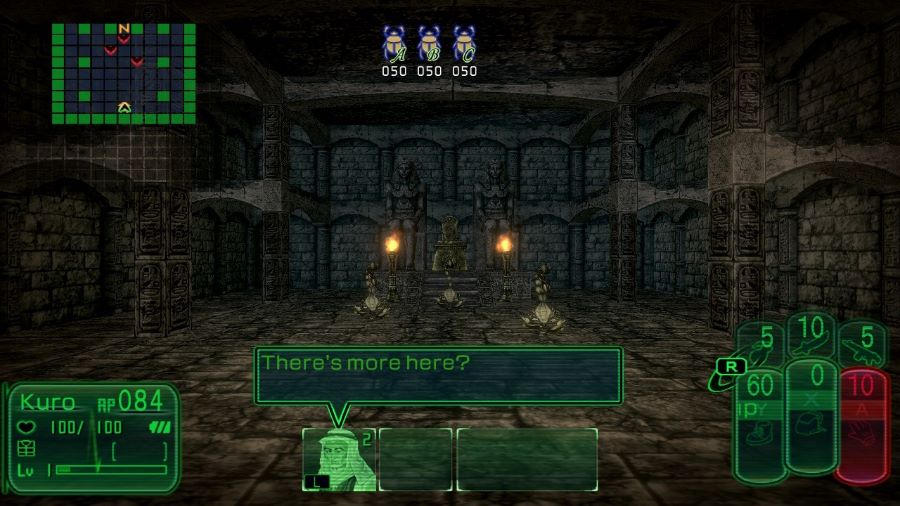 As you explore the dungeon, you’ll move forward by pressing up on the left analog stick or the D-Pad, turning left and right, or doing a 180 turn by pressing left, right, or down. If you press and hold the ZR button, you’ll be able to walk left, right, or backwards without turning. The A button will be used to inspect objects you run into while pressing it again will sometimes allow you to interact with them – pressing a switch here, turning, or pushing a statue there. The Y button will allow you to jump by selecting the target square on which you aim to land. Pressing the Y button on a place with a wire pole will allow you to fire your wire gun, which will secure a wire you can walk over to continue exploring the dungeon. You’ll sometimes need to combine items to create new ones that can be used while exploring dungeons or in combat.

A big part of the Kowloon High-School Chronicle experience will be combat during your time exploring the dungeon. When you encounter any enemies, you will need to press the R button to go into a fight stance. While in combat, you can move with the left analog stick or the D-Pad, reading your weapons with the Y, X, or A buttons as needed, pressing them again to attack. Oh, and be sure to use the right analog stick to move the pointer over the enemy you wish to attack! Combat is of the turn-based variety. As you move and attack while in combat, you will spend AP. Once all of your AP is gone, you won’t be able to move for that turn.

While exploring the dungeon, you should make sure to save your progress as needed by visiting a Soul Well. The Soul Well will have a floating stone that records the soul so that you don’t lose your progress if you’re defeated. You can also save your progress during free-roaming segments or while in your room at school. There are fifteen save slots available for you, which are more than enough for keeping tabs on your adventure. 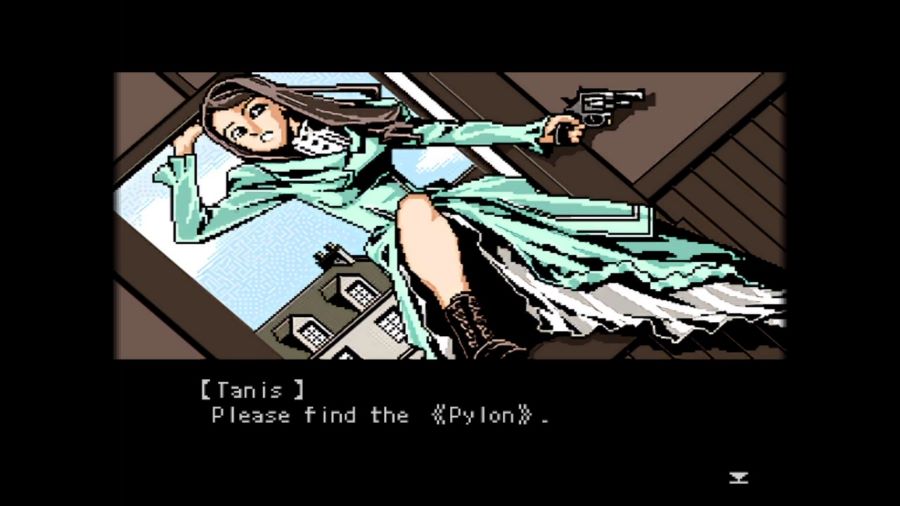 There’s a ton of content to enjoy in Kowloon High-School Chronicle, but as if that wasn’t enough, there’s also another game within this game that you can also play! The extra adventure is an old-school pixeltastic game called Rockford Adventure, in which you’ll take on the role of the titular Rockford. He was born in the US but now lives in London, where he works as a private investigator. There’s not much work to do, really, since he ends up working on background checks for missing people… until someone visits him and asks that he go and search for the Pylon, which is some kind of Sacred Gate. This game within a game is a dungeon crawler as well with turn-based battles, and it’s an excellent bonus to enjoy. 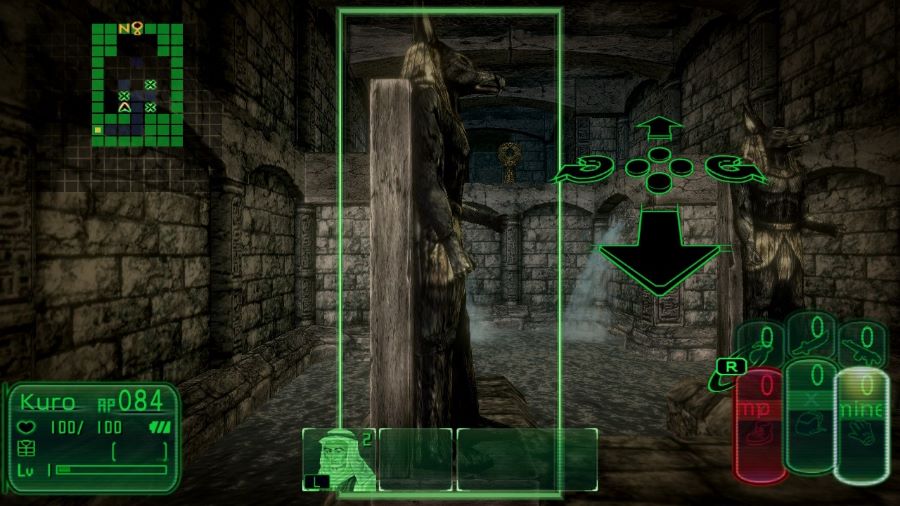 It’s been a long wait, but it’s been worth it. Kowloon High-School Chronicle is a very fun visual novel/dungeon crawler combo that certainly does not hold your hand. Does it show its age? Certainly? Has it been released in the best way possible with a revamped look, localized to English with Japanese voice acting and some quality-of-life improvements? Indeed! Kowloon High-School Chronicle is one to check out on Nintendo Switch, and it’s out now with a $29.99 asking price.

Disclaimer
This Kowloon High-School Chronicle review is based on a Nintendo Switch copy provided by Arc System Works.

[PlayStation 4] How to Take Off Your Mask Remastered Review