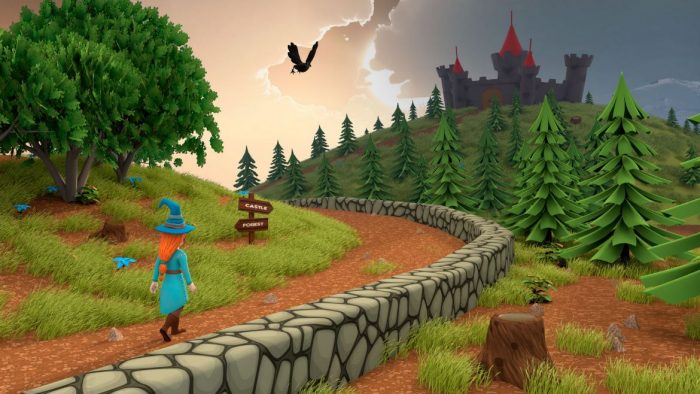 The Five Covens is a new 3D puzzle platformer on PlayStation 4 from Sony Interactive Entertainment and indie rBorn Games. Oh boy… where do we begin? Sure, this was a small project created by first-time developers over a short period of time, launching on PlayStation 4 as part of Sony Interactive Entertainment Spain’s PlayStation Talents initiative, but I have to say this is a rough one! The Five Coven tells the story of Brenda, a witch lured into a trap after being invited to a meeting of the Five Coven. Brenda must use her magic and cunning to escape the deadly castle.

There are very few positives to discuss for this game, but some time should definitely be spent mentioning them. For a project done by a group of graduates with a small budget and not a lot of development time, the game certainly shows some promise. The art style is genuinely appealing, with a good chunk of the levels created with reasonably high quality. The audio design is also strong, with songs that do a good job to help to accentuate the atmosphere the team was clearly going for. 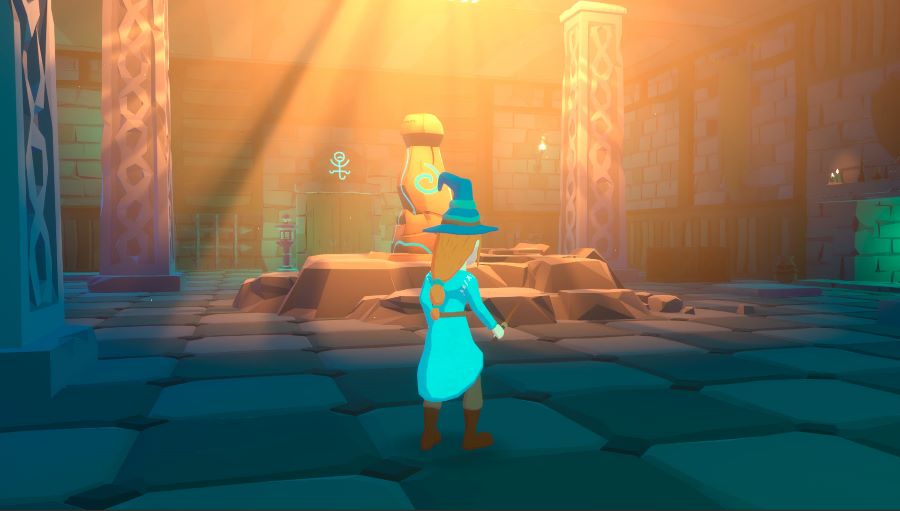 Sadly, that is where the compliments end. This 3D puzzle platformer is, to put it bluntly, not good. The two staples needed to make a 3D platformer good are somehow lacking in this game. The platforming is imprecise and downright mean at times. The camera sometimes feels as if it wants to play the role of the game’s villain, with the right analog stick just straight-up refusing to respond to your commands. This means the camera will sometimes end up stuck within the scenery. When combined, this makes for a very frustrating experience. 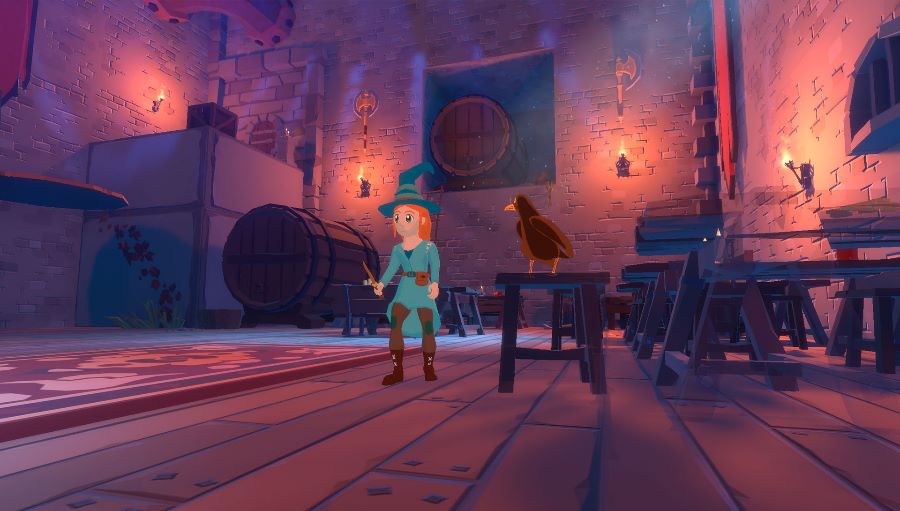 Aside from the platforming, the main gameplay element here is using magic to move boxes around to either help you solve weight puzzles or to use them as boosters to help you reach higher ground. Holding down the L2, you are able to target your beam, with the R2 button allowing you to grab and levitate a box to move it around the room. Unfortunately, doing this slows down your character considerably, which is a very bad design choice that is made even worse when there are some enemies in the area.

As the game progresses, you eventually discover two other powers. One is the ability to create a bubble around yourself to use as a shield by pressing the Circle button. The other one will allow you to completely stop time by pressing the L1 button. The shield ability is a waste of time since it fails at protecting you from enemy attacks or from fall damage – and fall damage in a 3D puzzle platformer is not a fun element. In comparison, the ability to stop time actually adds to the gameplay as it allows you to find new ways to bypass the already laughably straightforward puzzles the game throws at you. 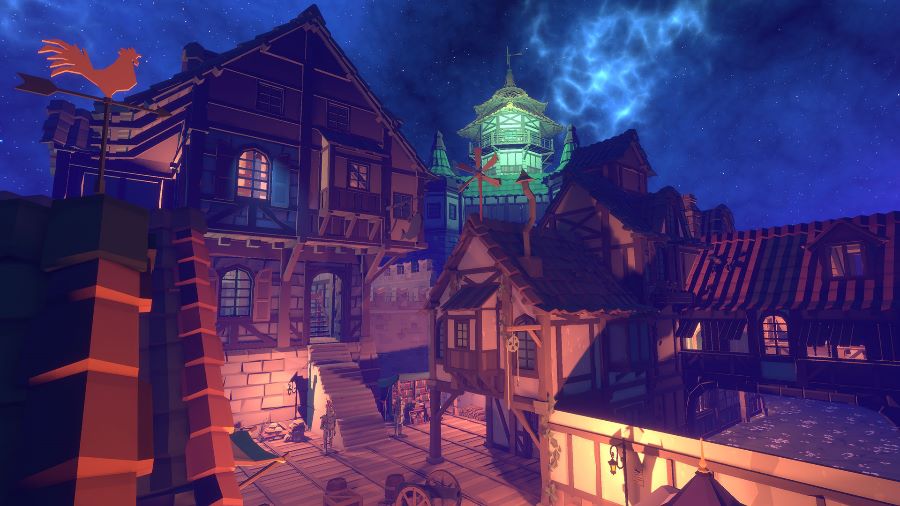 Whilst everything above was no doubt a pain to experience, the most painful element to this game is the fact that it costs more than a fiver. If you’re a trophy hunter, you could, in theory, earn a new Platinum trophy for your collection in less than two hours since this is a short game. That is, if you can manage to complete the game without receiving a single point of damage, as well as without dying a single time, which is easier said than done, given the aforementioned unpolished platforming and the bad camera. 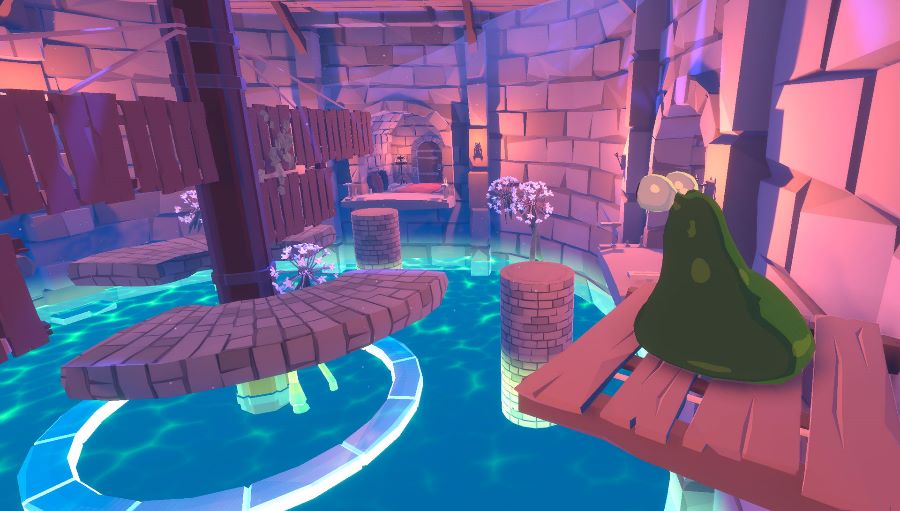 Even if you like trophies, it’s hard to recommend The Five Covens. Whilst this can be considered to be an admirable first attempt at a game for a group that has just started to get their feet wet, there are better ways to spend your time and money on Sony’s PlayStation 4.

Disclaimer
This The Five Covens review is based on a PlayStation 4 copy provided by Sony Interactive Entertainment.

A 3D puzzle platformer to avoid on Sony’s PlayStation 4