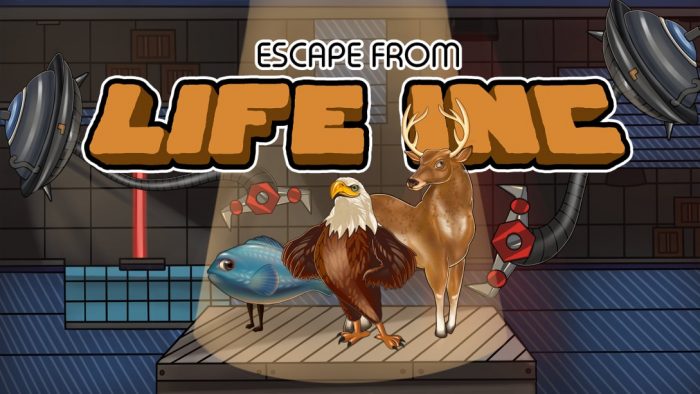 In Escape from Life Inc from Sometimes You and PowerBurger, you’ll be taking on a quirky puzzle platformer in which you control a trio of animals: a fish who can walk, an arrogant eagle, and a stuttering reindeer. They’re all having some issues in their lives and end up being taken away by an unknown entity. They find themselves among a group of bizarre creatures who have probably been genetically altered. Can you help them find a way to escape from their predicament? 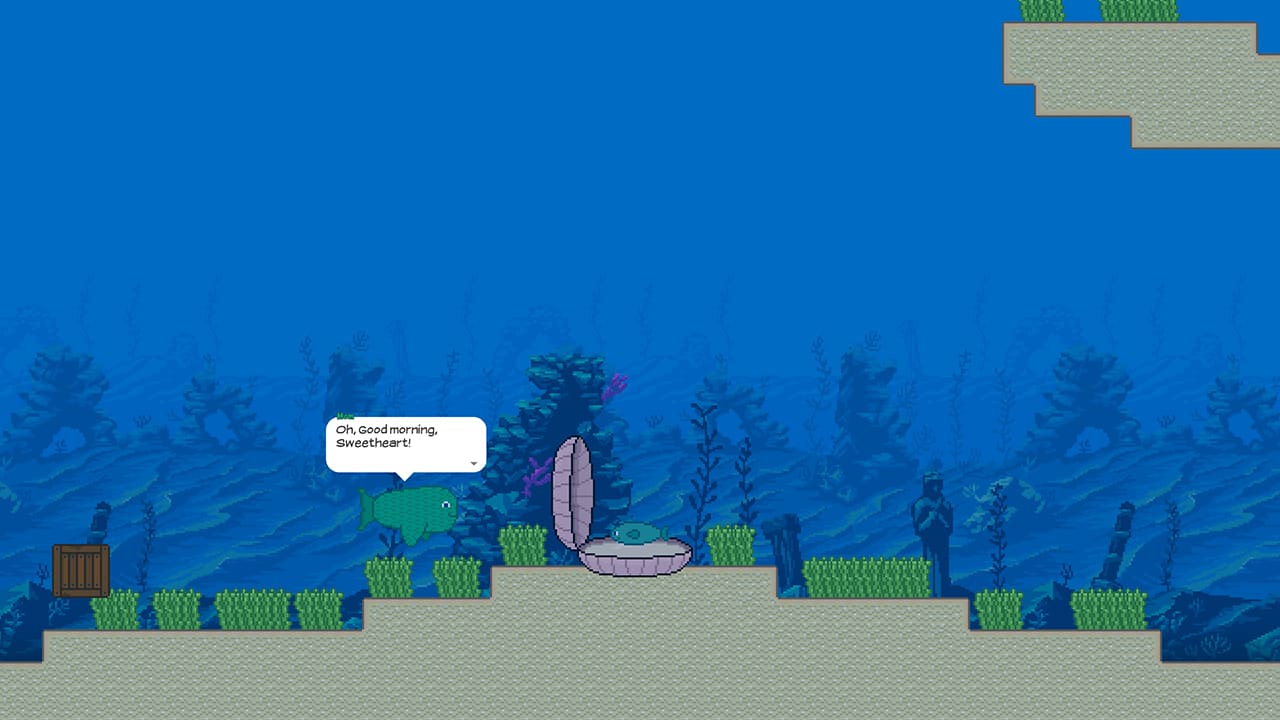 Each animal will be controlled with the left analog stick or the D-Pad, using the R2 button to sprint onward. The fish can eventually walk – which will happen until after the tutorial segment. The eagle can fly by jumping with the X button and then pressing the button once again. The reindeer is the more powerful of the three, and he can attack with the Square button to crush any danger in their path. You can switch between all three characters by pressing the L1 and R1 button. You will gain some new abilities as you explore each area, such as a handy wall jump that will allow you to reach some new spots. 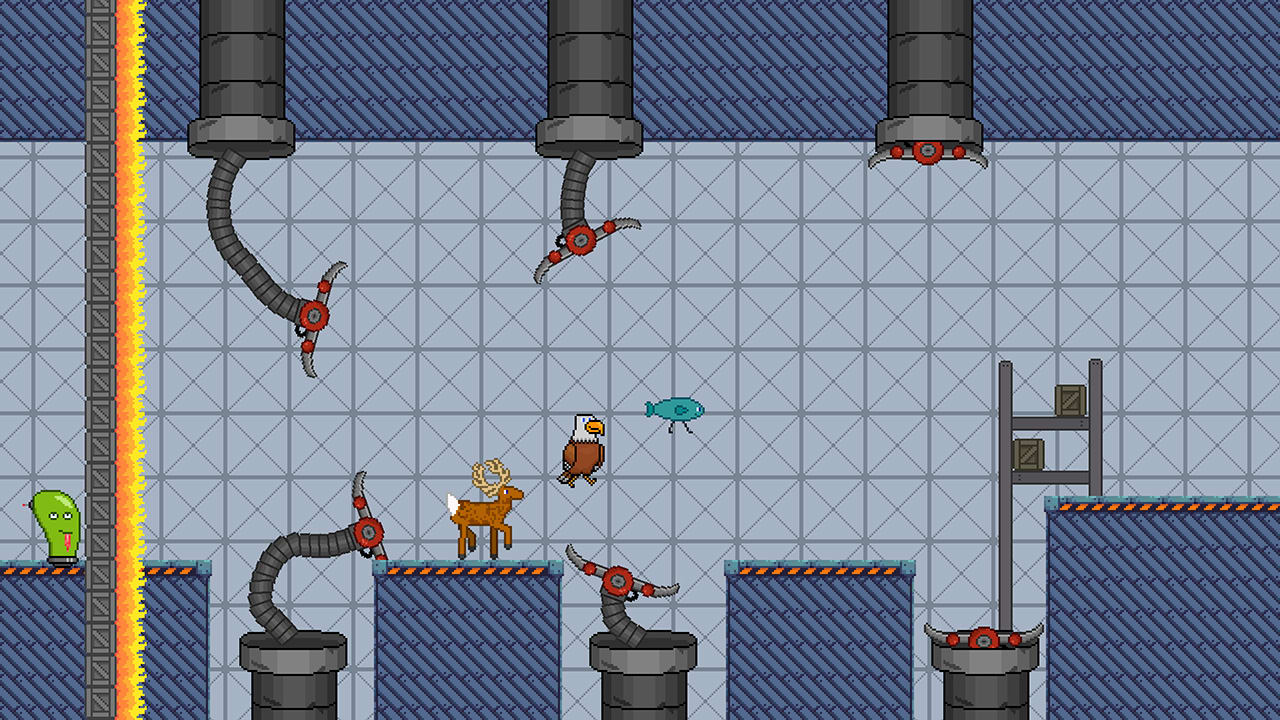 You’ll need to make the most of each animal’s abilities to be able to open new paths. Most of the time, you’ll have to press switches that will open doors or add platforms that will allow the fish and the reindeer to catch up with the eagle. Why? Because you need to remember that the eagle can fly, which makes it a lot easier for it to reach almost everywhere. You do need to be aware that water is bad for both the eagle and the reindeer, making it impossible for the eagle to soar through the water. 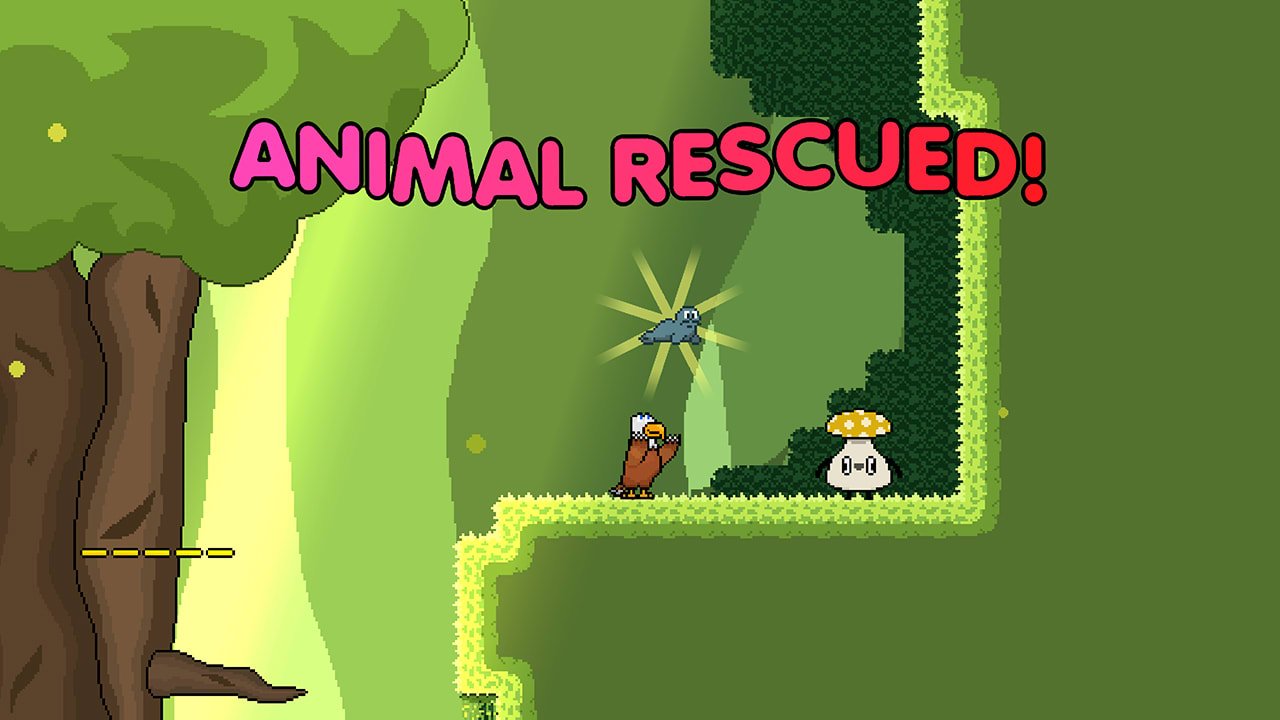 Trophy-wise, this won’t be a short adventure since you’ll probably spend a handful of hours completing all of the required objectives. There are going to be lots of animals for you to rescue before you can escape from the facilities, as well as pieces of fruit that will be hidden here and there. The trophy list is not a long one since it’s split into ten Gold trophies and five Silver trophies. 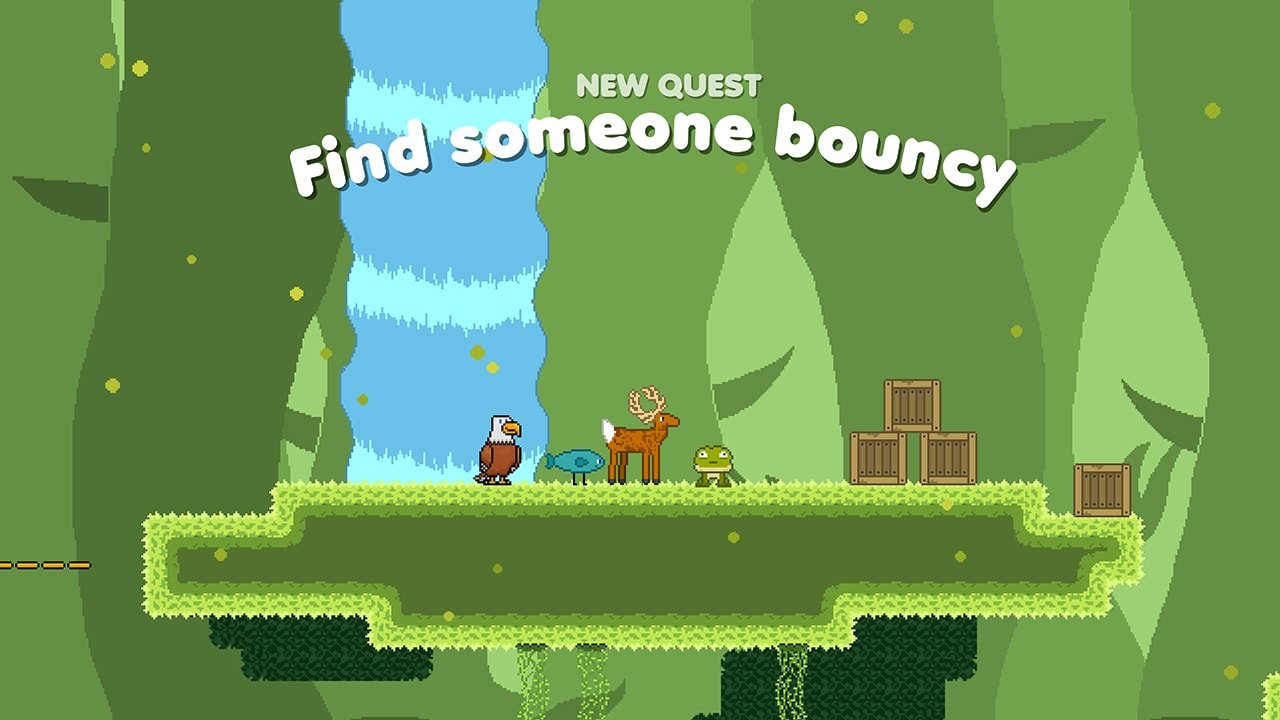 Escape from Life Inc from Sometimes You and PowerBurger is a 2D puzzle platformer made by a 15-year-old indie developer from Sweden that has been given a console release by way of Sometimes You. It’s a fun adventure that will keep you busy for a handful of hours, all for a $9.99 asking price on PlayStation 4.

Disclaimer
This Escape from Life Inc is based on a PlayStation 4 copy provided by Sometimes You. 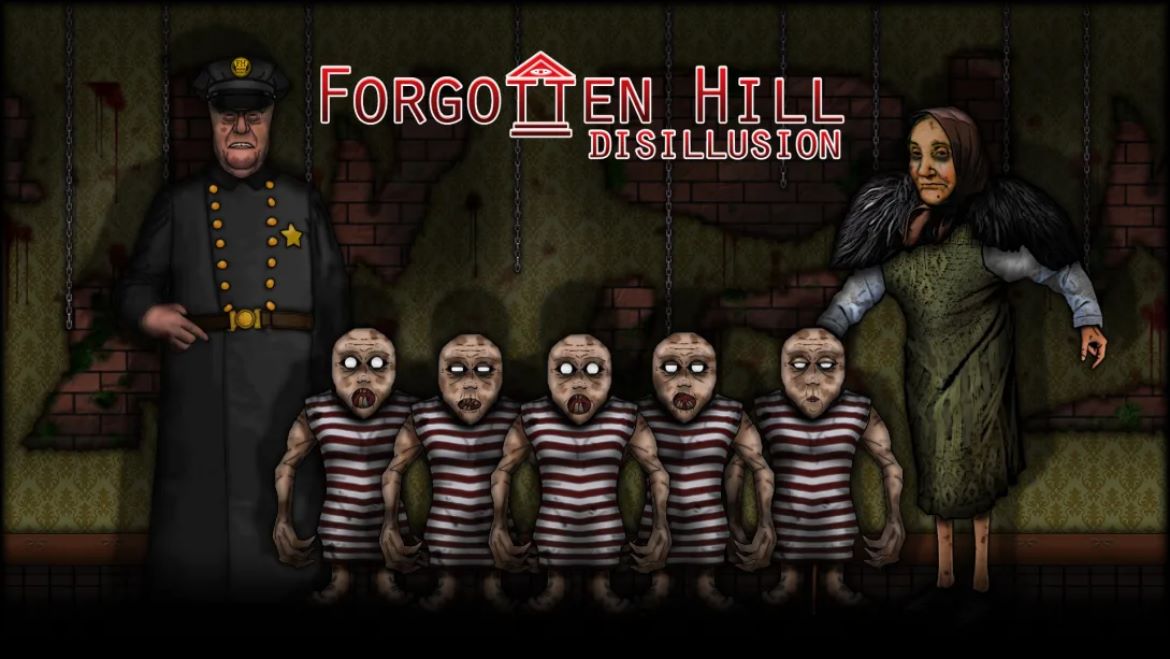 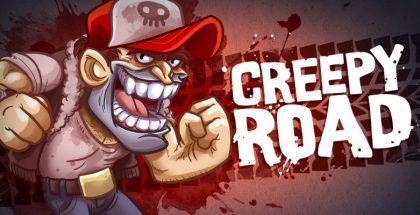 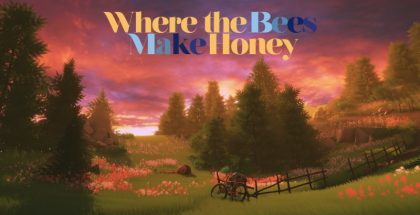 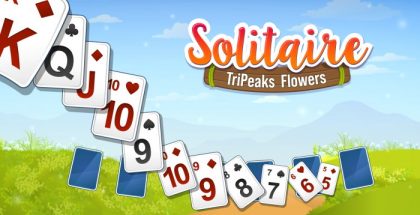