Game ReviewsMinutes of Island
No Comments 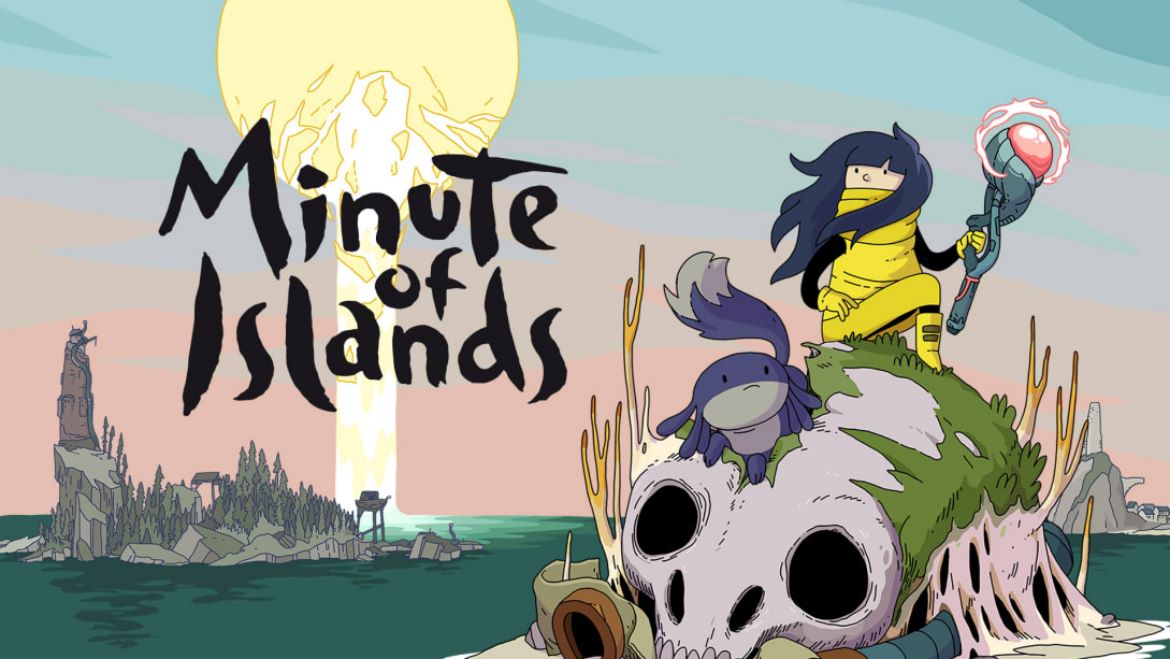 When a game like Minute of Islands from Studio Fizbin and Mixtvision starts off with a content warning about portraying self-destructive behavior and isolationism amongst other things, you know that the game is going to be dealing with some heavy content. Whilst the story is a very interesting one, frustrating gameplay and some design choices lead to an overall less than amazing experience, which is unfortunate. 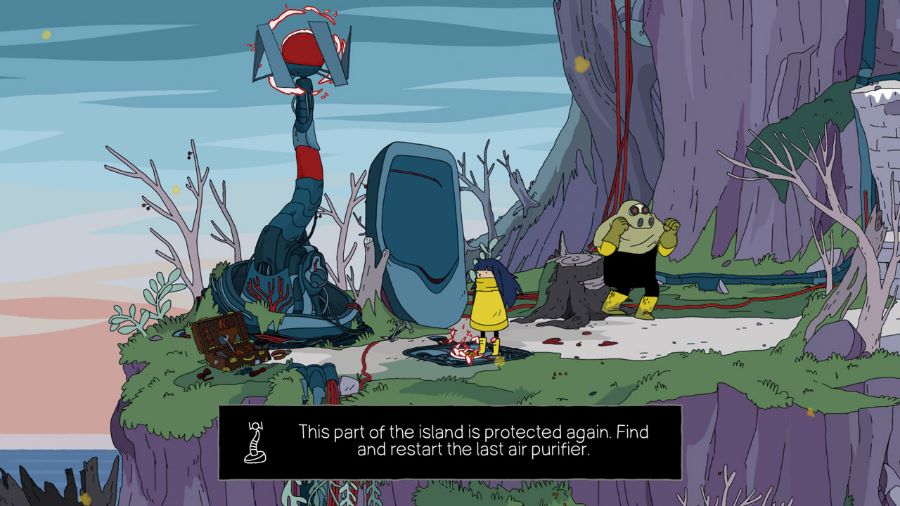 Minute of Islands tells the story of Mo after an unspecified disaster pollutes the world killing off most of its population. The remaining handful of survivors now live in patches of islands spread across the sea, four creatures toil to keep the world functioning, and Mo acts as their engineer making sure everything works for them as required.
But when all four creatures suddenly fall ill, only Mo can save the day.

At least, that is how she feels. Mo is an intriguing character. She is brave (reckless), caring (demeaning to others), and resourceful (hypocritical). The duality of her personality makes her a very intriguing character whilst there is no dialog in the game per se, Megan Gay’s narration tied with the smart writing brings the characters to life with a level of complexity that is a credit to the game. The soundtrack accompanies the writing with great aplomb. The soothing music helps to bring to the foreground the emotions the writing and world-building so eloquently portrays. 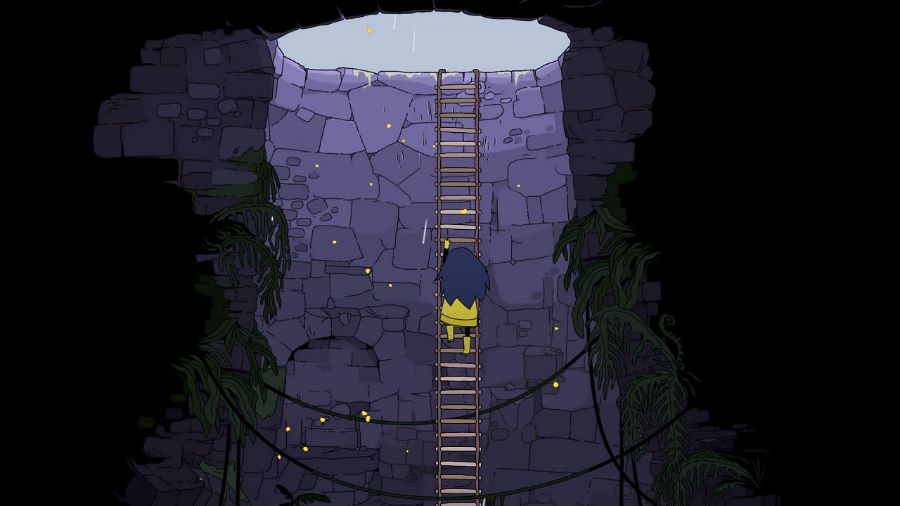 It is a shame then that the gameplay does not fully match the world-building done by the audio and writing. For the most part, the game is a platformer. As you travel the four islands trying to revive the creatures, you are accompanied by your omnitool. As the name implies, it is a tool that only does everything. It is needed to fix just about everything that is broken in this world, and at any point, you can press the R2 button, and it will point you in the general direction of your next objective. Whilst it’s easy to understand in general terms where your next objective is, getting there is where the battle lies.

The art style can best be described as a cross between Adventure Time and Rick and Morty. So to say it is unique is an understatement. What is now becoming the norm in games, climbable platforms are marked for your convenience, and this time around, they are marked with slime. Nine times out of ten, you are able to climb up platforms with ne’er an issue. But once in a while, you get to a platform that, for some reason, refuses to acknowledge your attempt to climb it even though it is clearly smaller than other platforms you have climbed up in the past. The only way to solve these “issues” is to climb either at a specific point or use the particular method the game wants you to use. 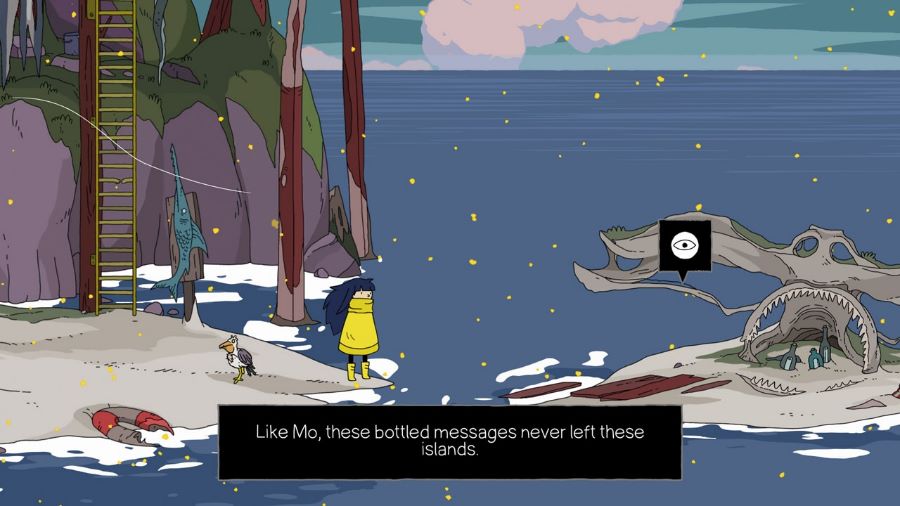 The same issue extends to jumping onto platforms. In a couple of instances, I made an attempt to jump onto a platform about a meter or two wide. Not wanting to miss my jump, I decided to do a running jump. I timed it perfectly and managed to make Mo land in the middle of the platform, but the game deemed this improper and deliberately stopped me from achieving my goal. After several attempts of trying to figure out what the issue was, it seemed I was only allowed to land on the edge of the platform for it to count as a successful attempt. 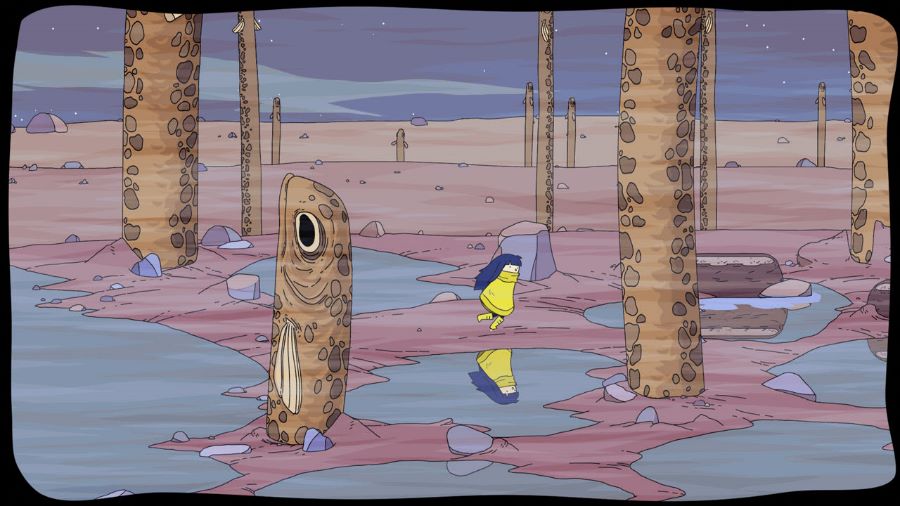 Overall, the game is not a complete wash as there is a level of intrigue to Mo, the inhabitants of the islands, and the world itself. The music is excellent as well, as are the many areas you’ll visit. It’s is just the main gameplay draw itself that holds back what could have been a complete package. In a game about platforming, precision is required both from the player and the game itself, and Minute of Islands seems to be lacking up to a point where it might feel off-putting to the player.

Disclaimer
This Minutes of Island review is based on a PlayStation 4 copy provided by Mixtvision.

A promising game that falls short due to some gameplay issues 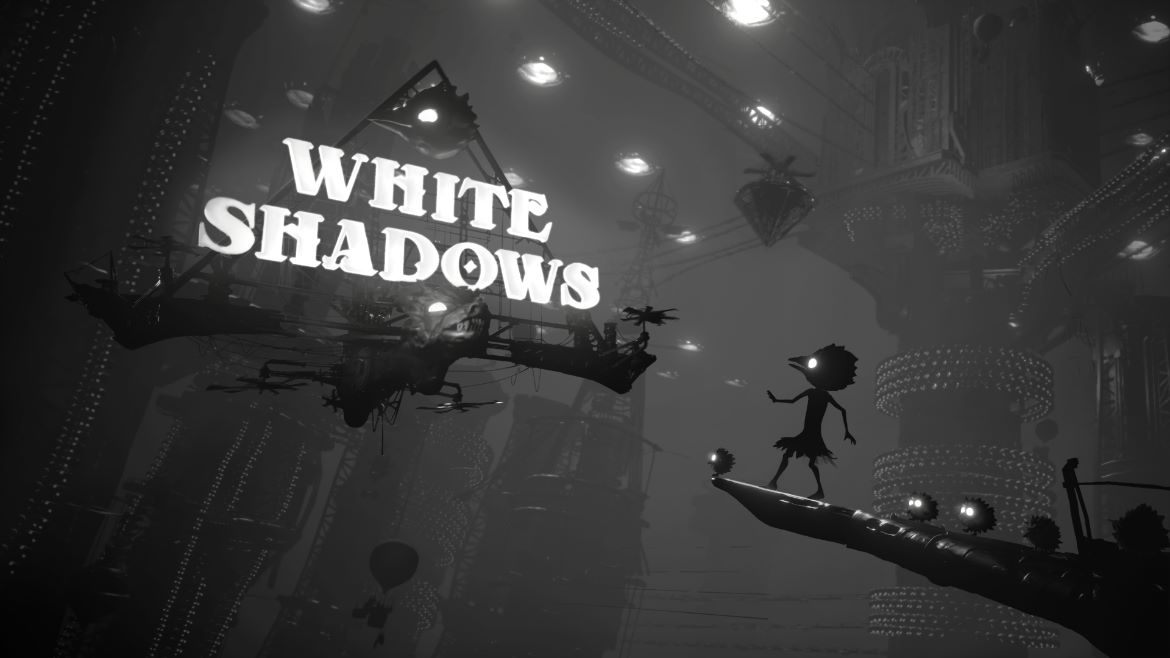 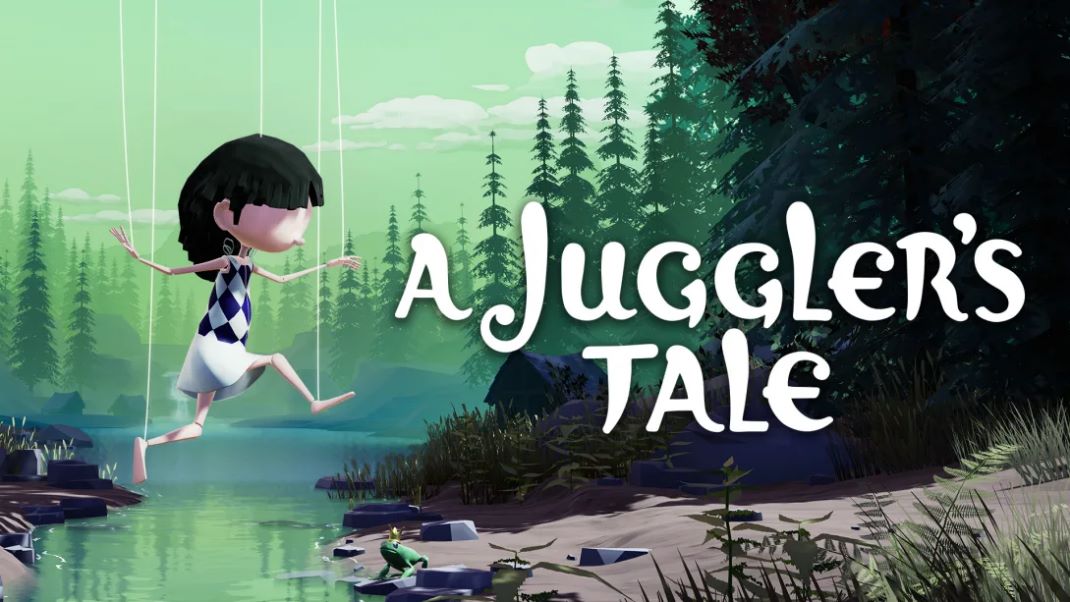 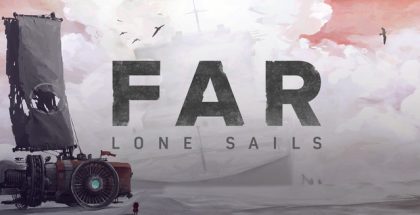