Beyond PlayStationENDER LILIES: Quietus of the KnightsGame Reviews
No Comments 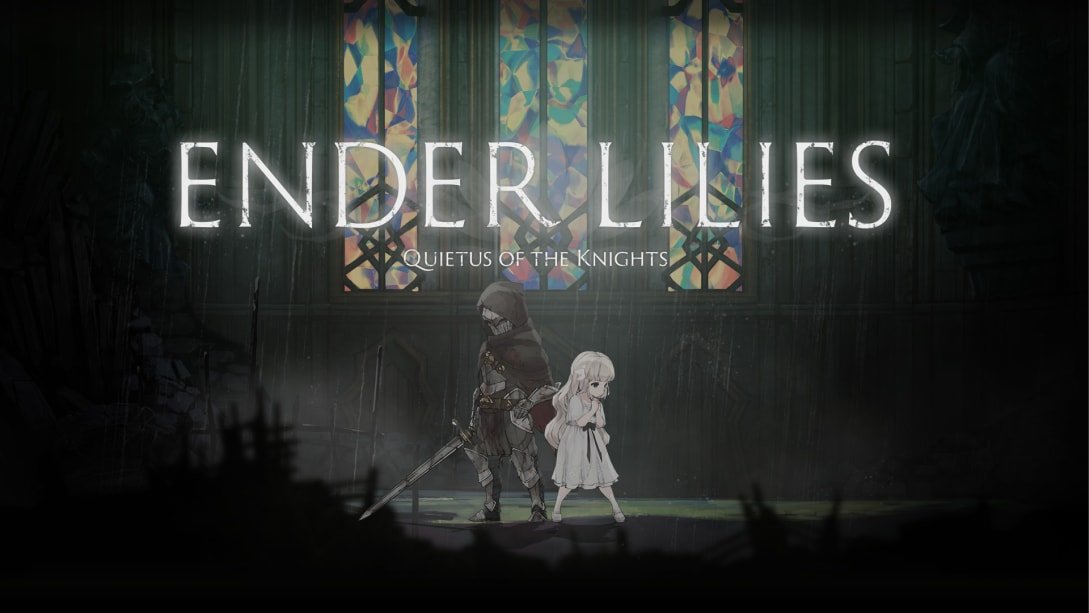 In ENDER LILIES: Quietus of the Knights from Binary Haze Interactive, Live Wire, Adglobe Tokyo, and Adglobe Montreal Studio, you’ll be taking on a challenging 2D fantasy Metroidvania on Nintendo Switch. The world has fallen into chaos after the rain of death transforms the kingdom’s inhabitants into undead monsters known as the Blighted. You play as a young girl named Lily, who wakes up inside of a church only to meet an immortal knight – the Umbral Knight – who will be fighting alongside her so that she can purify the Blighted. 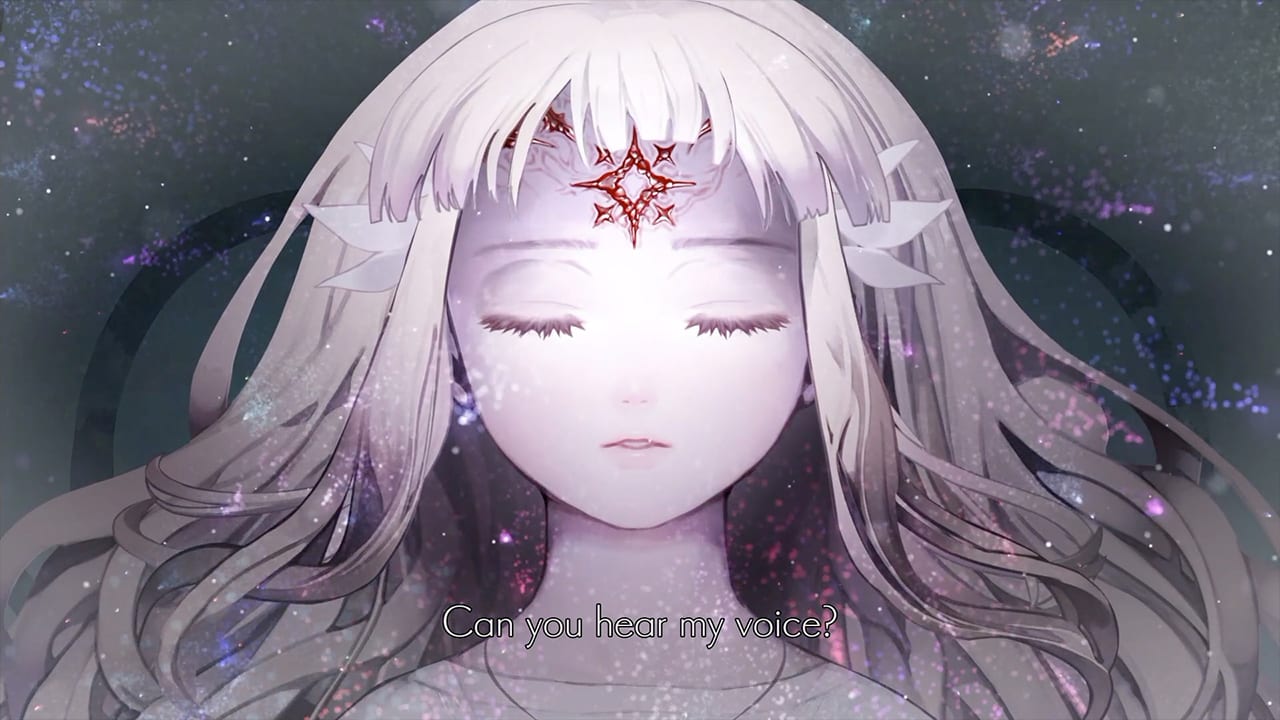 As expected, Lily can’t fight on her own since she’s, you know, a young girl who has no idea of what is going on. Luckily, the immortal knight she meets at the start of the game, as well as others that will join her quest after being purified. For this Metroidvania, the bosses that you battle will improve your arsenal and skillset after being purified. You’ll be able to have up to three active abilities at once, with a second set to switch to so that you can face the challenges up ahead on the fly.

You’ll be controlling Lily – and the immortal knight – with the left analog stick or the D-Pad. You’ll jump with the B button and will be able to double jump once you beat the first boss in the game. You’ll attack with the Y button and will invoke any Spirits you have equipped by pressing the X and A buttons. You can switch Spirit sets with the R button and can interact with items with the ZL button. If you have to recover some of your lost health, you can press the L button to pray. You have limited uses and must recharge them at the Respites. 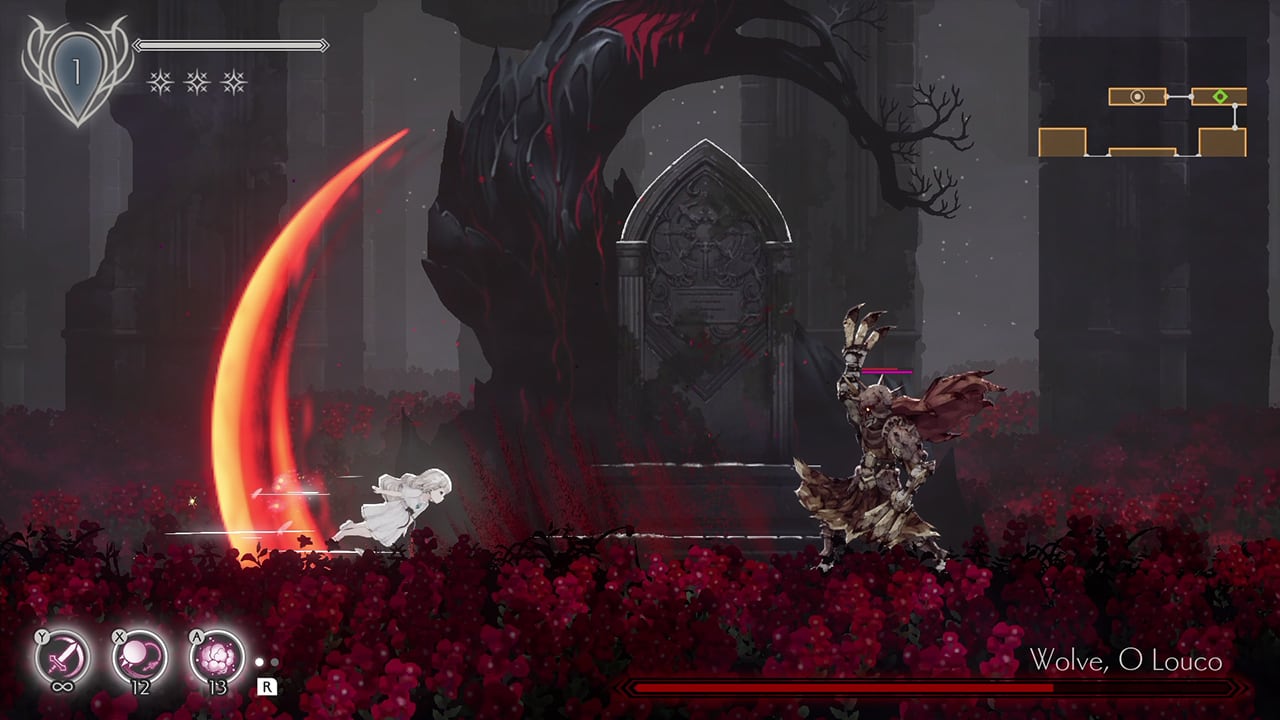 Respites will act as checkpoints, where you’ll be able to save your progress as you recharge your Pray uses, recovering your Hit Points (HP), as well as your Spirit uses. Other than the immortal knight that finds you at the start of the game, the other spirits will have limited uses, which is the game’s way of balancing things out. Respites will be where you can change the spirits you have equipped for each set, as well as where you can equip relics. Relics will help to boost your stats, such as gaining some extra HP o that you can sustain more damage. You can also find amulet fragments that will permanently increase your HP total.

As expected, each boss that you battle will have a specific movement and attack pattern to decipher, so you’ll have to pay attention in order to find the right window of opportunity. This will change as you deal more damage, with different phases that will change things up. You can’t just run straight ahead at the boss and slash at it non-stop because you’ll be dead in a blink. Dodging is key, or else you’re going to suffer from your mistakes. Death – and trial and error – are very much part of the process, so as long as you learn from your mistakes, you’ll be able to find a way to beat each boss. 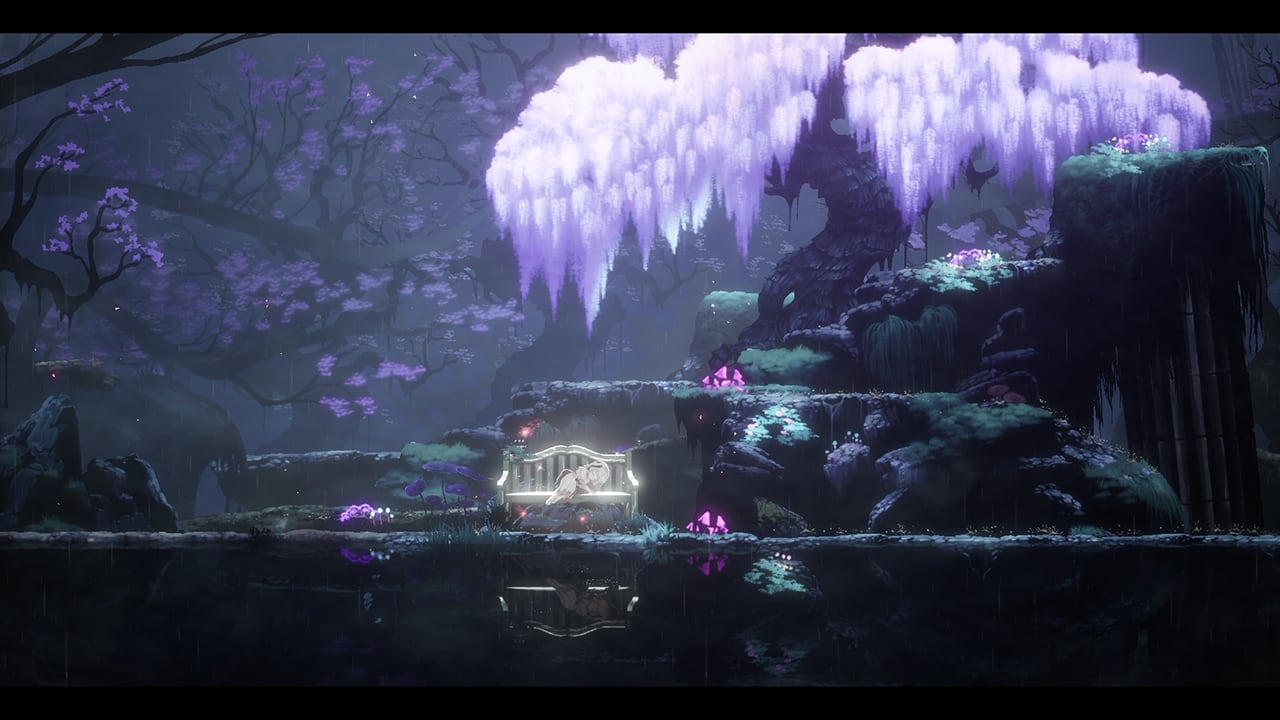 As you defeat enemies – and purify bosses – you’ll gain Blight. Once you collect enough Blight, Lily will level up. Doing this will provide a boost to her HP, attack power, and prayer potency. This is very important because even the smallest of enemies can deal a ton of damage to Lily if you don’t help her to dodge at the right time. Do remember that enemies will respawn after using a Respite, so if you’re a bit short on Blight and very close to leveling up, a bit of extra grinding before a boss fight can go a long way.

ENDER LILIES: Quietus of the Knights features an in-game achievements system so that you can work on completing a variety of objectives as you make your way through the different areas of Land’s End. These include finding a relic, purifying each of the game’s bosses, leveling up Lily to levels 10, 50, and 100, adding five Blighted spirits to your arsenal, enhancing a spirit for the first time, and fully enhancing the Umbral Knight to name some examples. 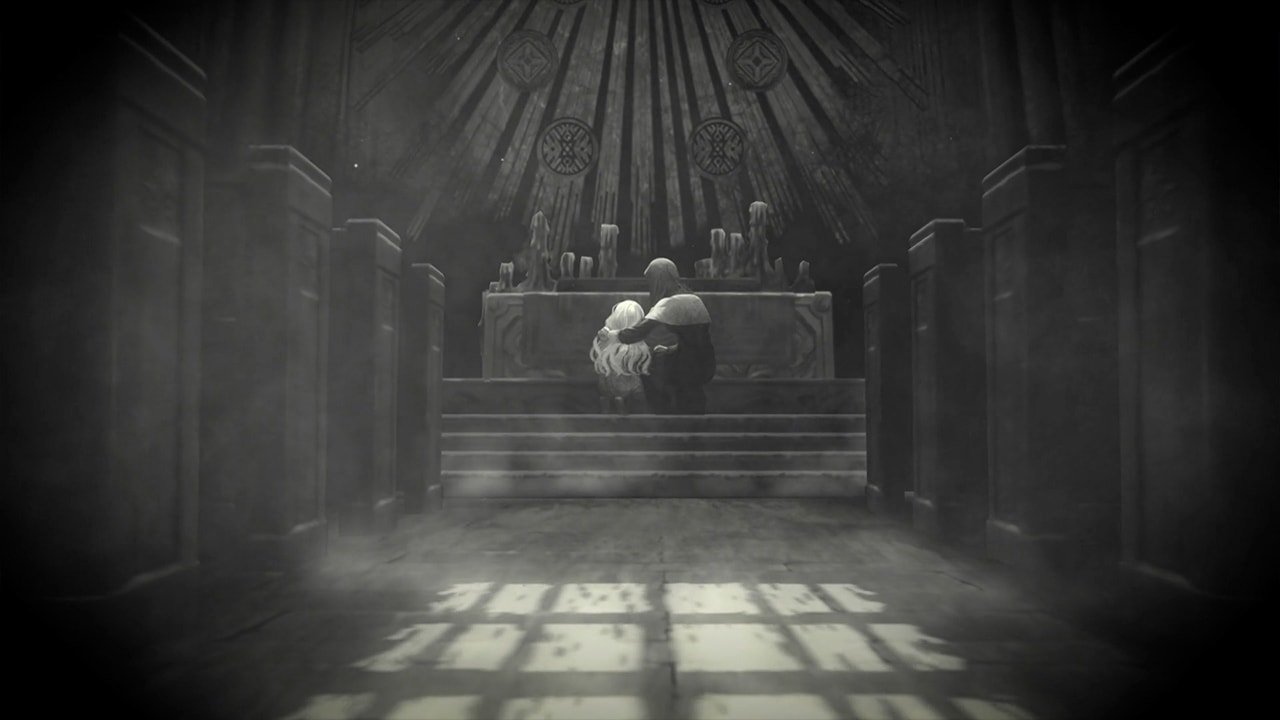 There are many Metroidvania options on the Nintendo Switch, and ENDER LILIES: Quietus of the Knights is one that stands out as a must-play on the console. It offers 15-20 hours of content, a solid art style, a great soundtrack, and fun gameplay mechanics that will keep you hooked. There will be hidden paths to explore, a ton of enemies to defeat, and challenging bosses that you can beat to unlock new abilities. ENDER LILIES: Quietus of the Knights is out on Nintendo Switch with a $24.99 asking price.

Disclaimer
This ENDER LILIES: Quietus of the Knights review is based on a Nintendo Switch copy provided by Binary Haze Interactive.

A superb Metroidvania on Nintendo Switch 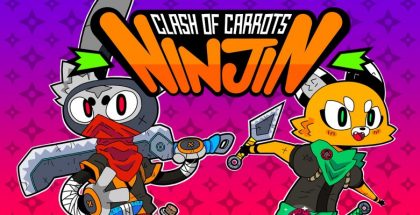 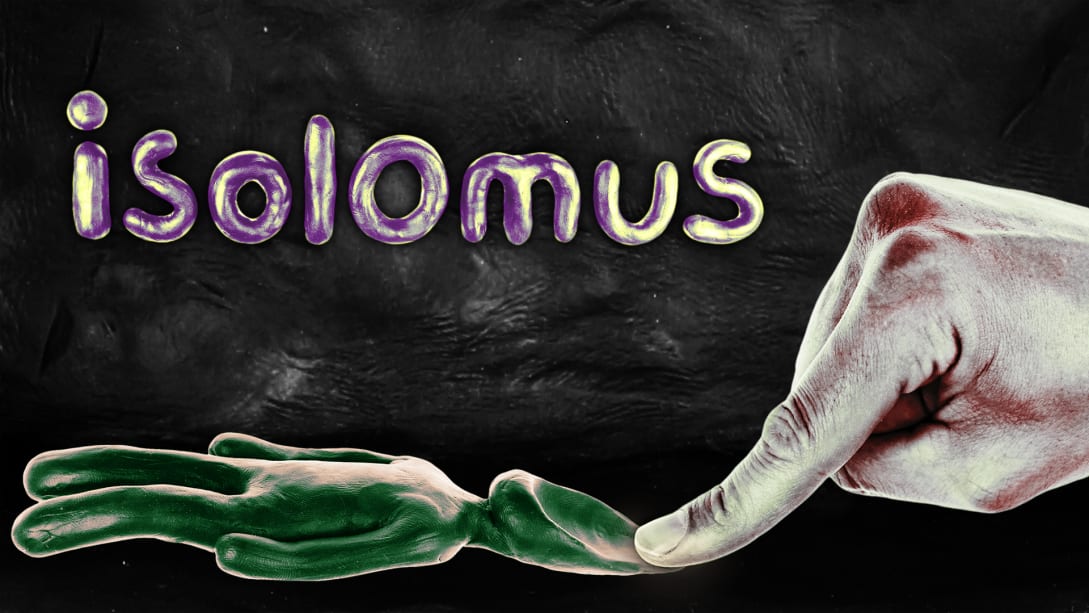