LiEat from Playism is a collection of three short episodes of an RPG-lite nature that you should check out on Nintendo Switch. Learn more in our LiEat review!

LiEat from Playism is a collection of three short episodes in which you’ll be joining Leo and Efina. The games are presented inside of 4:3 window in the center of the screen, with borders on the side changing as you move from outdoors to indoor locations. Leo – which is not his real name – was sent on an errand to try and locate a bluebird and some additional information, but the bird escaped. He did manage to grab a feather from it, as well as find a dragon’s egg. Efina hatched from it, which means she’s a dragon that must be protected during your adventure! 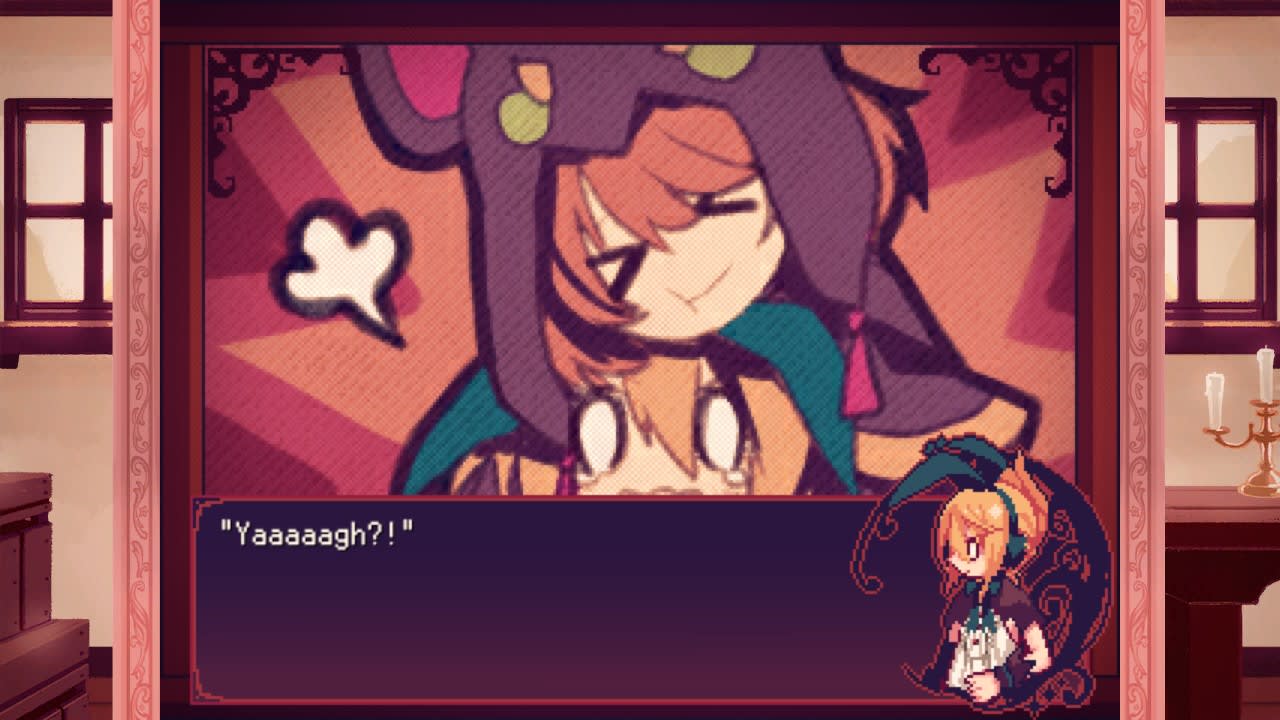 Once you start the first episode, you’ll see someone reading a story to two young kids, we learn that, at some point, vampires arrived in the town. At first, they got along with humans without any issues… until one dark night, when a vampire attacked a human in town. As expected, the vampire had sucked the human’s body dry, consuming all of its blood. This vampire was executed for its insane actions, and everyone lived happily ever after. As storytime ends, and with more questions than answers, everyone goes to bed and needs to be aware of the big bad wolf that roams during the night. Do vampires exist in LiEat’s present? We’re about to find out! 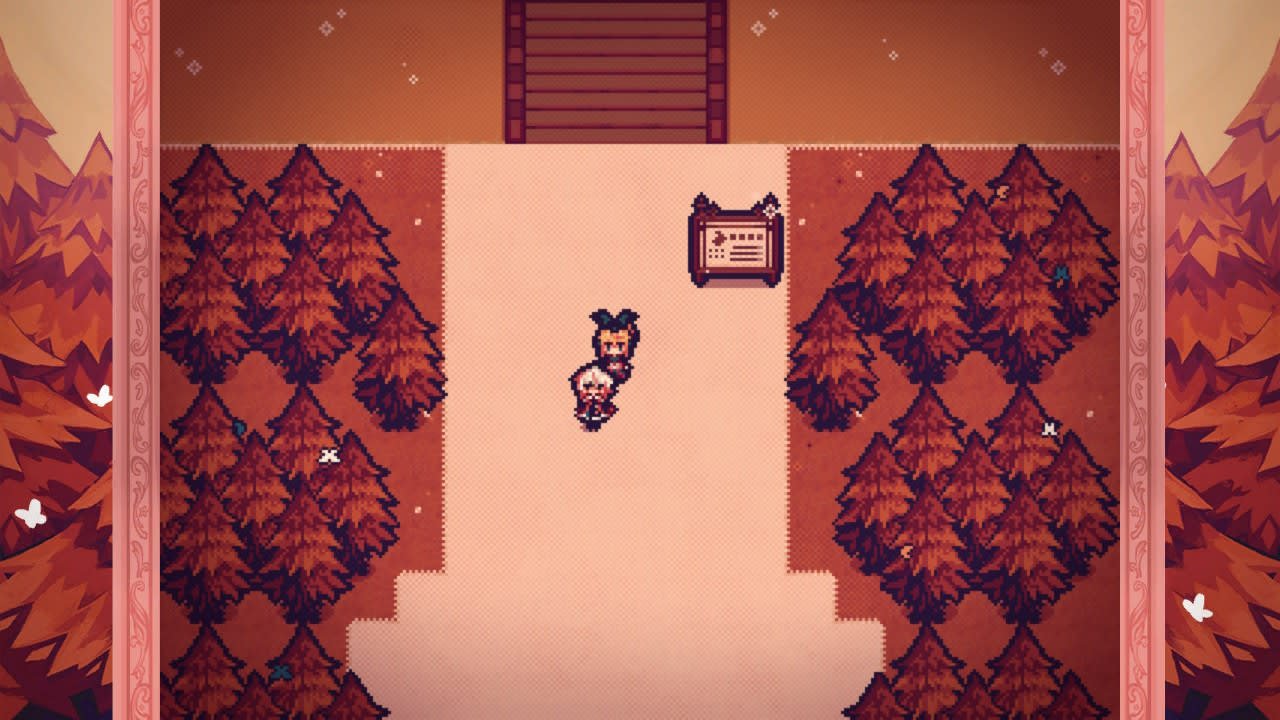 Your job will be to find the lies in the world and battle against them to destroy them, which is certainly a unique premise for an RPG. It turns out that lies are part of Efina’s diet, so you must find as many of them as you can and defeat them. Destroy and eat the lies, and you’ll gain experience points to level up, as well as gold pieces. Each of the characters will have different stats for you to keep in mind as you go into battle. There is attack, defense, lie, truth, speed, hit percentage, evade percentage, and critical hit percentage. You can change some of these around by equipping weapons, accessories, as well as a piece of armor. Each character will also have HP and SP to consider. Lose all of the first one, and you’re done. Run out of the other, and you won’t be able to use your abilities. 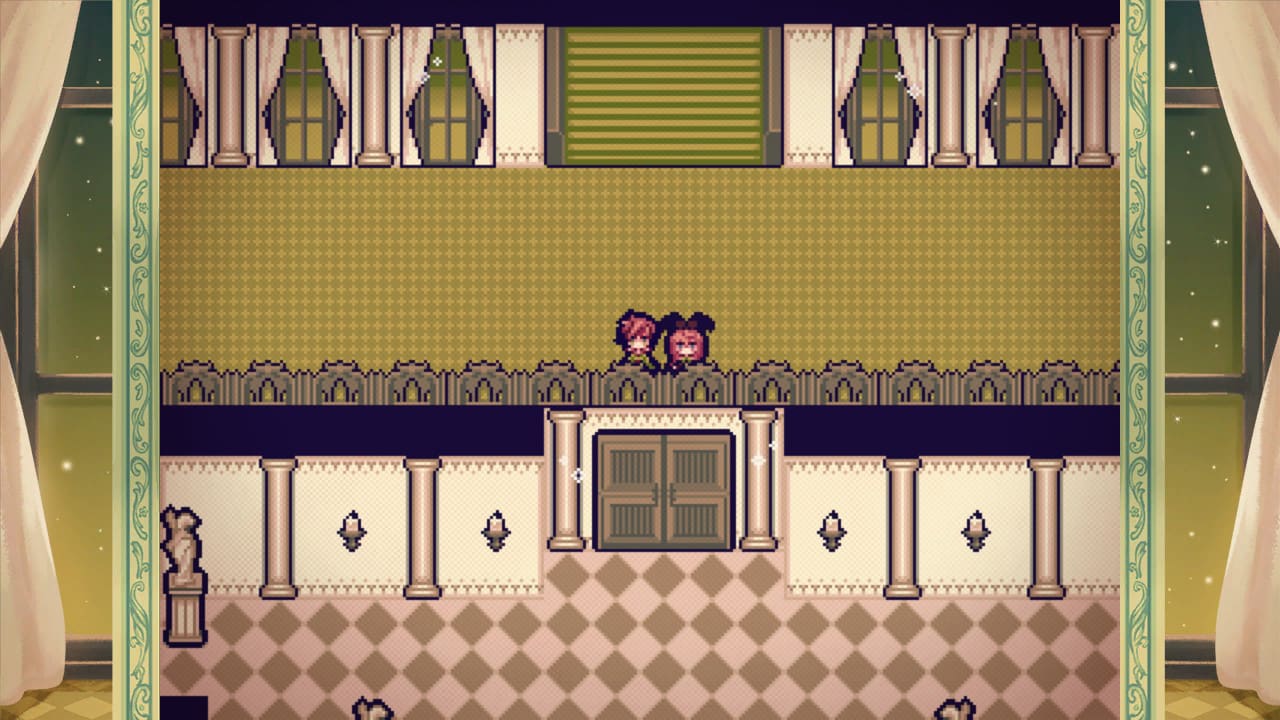 I won’t go into the story of each of the three episodes since they’re short experiences you can complete in an hour or so per episode, so it’s best that you get to play them on your own. All three episodes feature a charming pixel art, a solid soundtrack, and easy-to-understand turn-based RPG gameplay mechanics. LiEat is out on Nintendo Switch with a $9.99 price. 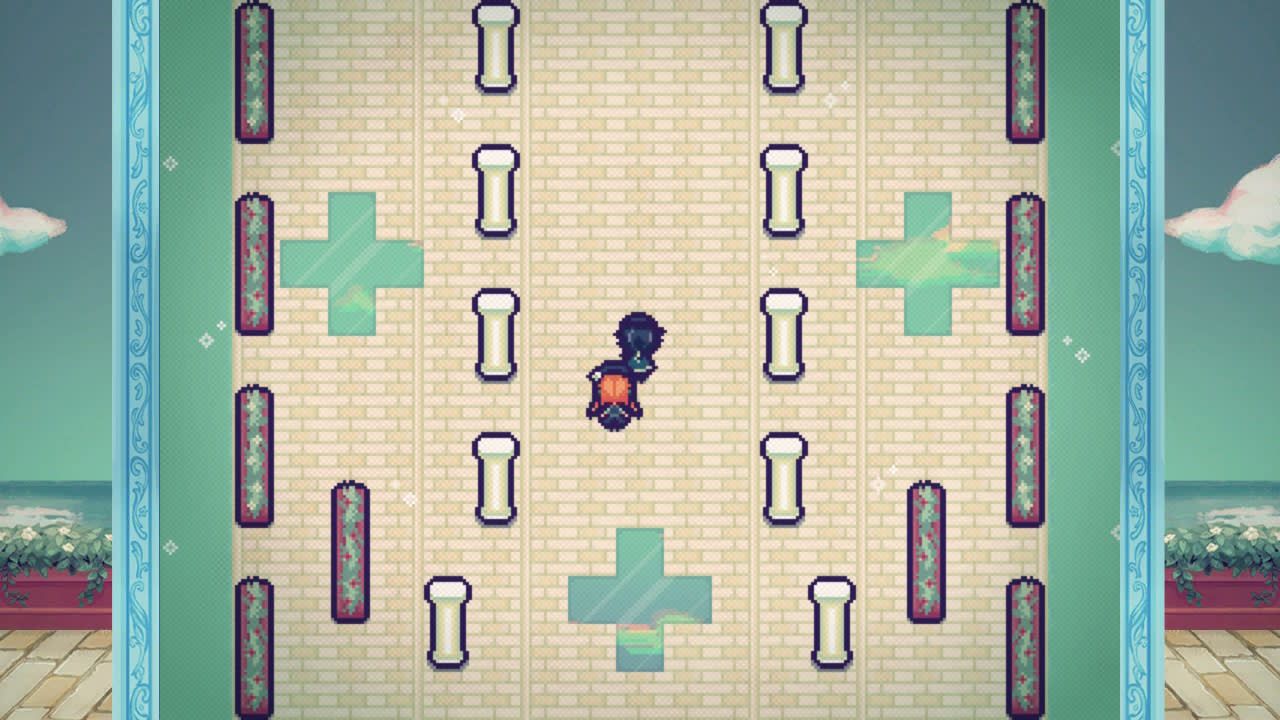 Disclaimer
This LiEat review is based on a Nintendo Switch copy provided by Playism.

A fun RPG-lite collection with an interesting story arc 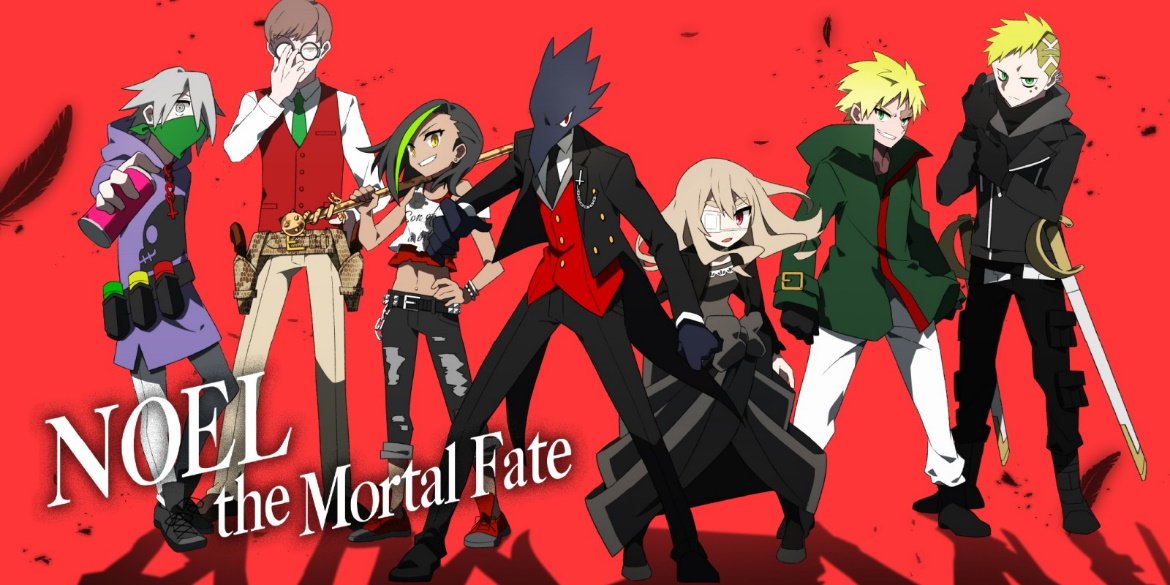 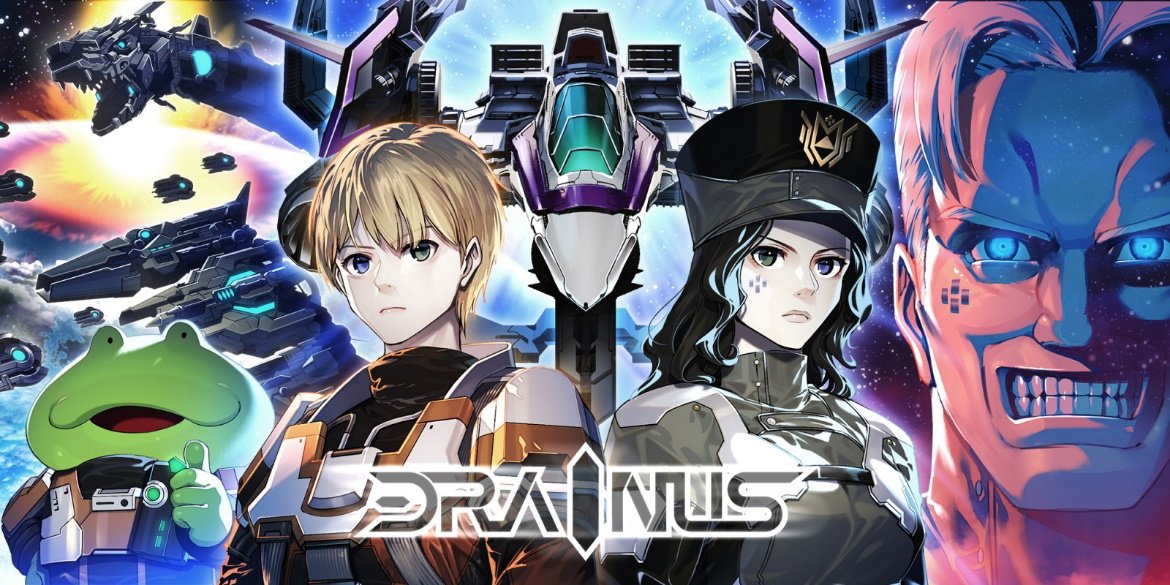 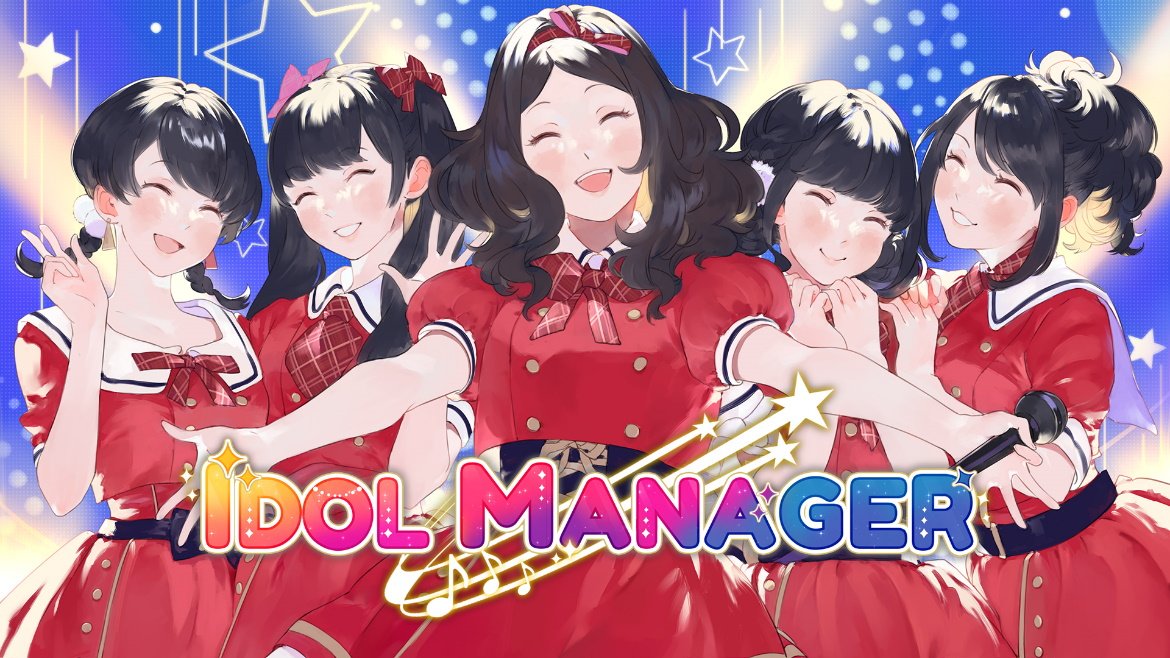