Game ReviewsThe Dungeon of Naheulbeuk: The Amulet of Chaos – Chicken Edition
No Comments 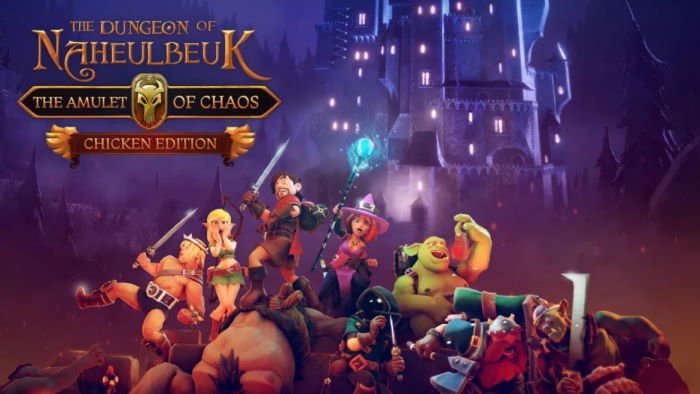 Guide this team of unlikely heroes in an adventure full of humor and chaos!
The Naheulbeuk universe is an original creation by French author John Lang. It started as a very popular audio comedy series parodying role-playing games and heroic fantasy tropes. Now the story is available in English and as a video game for the first time!

Created by John Lang, The Dungeon of Naheulbeuk is a franchise in which a group of unlikely fantasy heroes band together and set out on a grand adventure. If you’re new to this franchise that was launched twenty years ago as an audio fantasy story. You should know that this series is a parody of the fantasy setting, and it has so far launched comic books, graphic novels, and books, and it’s now available as a turn-based strategy game on PlayStation 4.

Being the comically titled “Chicken Edition,” this game features the standard edition of The Dungeon of Naheulbeuk: The Amulet Of Chaos, which was released last year on PC, and also includes the Ruins of Limis DLC at no extra cost. As you begin the game, you can start with the main adventure, the aforementioned The Amulet Of Chaos, or you can jump directly into the DLC, which is great since you don’t need to have completed the game before getting access to the additional content. 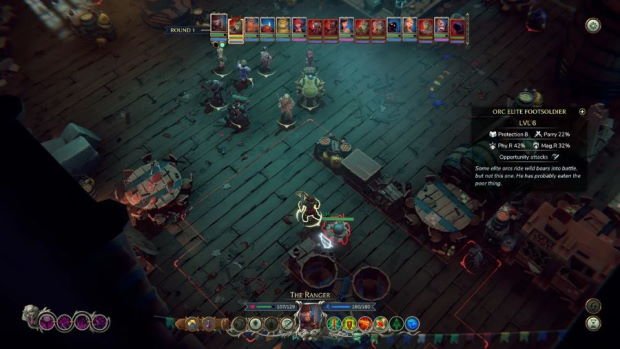 There are a few difficulty options available, ranging from the easiest one, Gripping Tale, which would be a great entry point for newcomers to the tactical RPG genre, going all the way up to Gzor’s Nightmare, which is the hardest difficulty setting, doing its name justice. There’s also an Iron man option that changes the gameplay to a hardcore mode, which means that if your party dies in the campaign, your save game will be deleted.

As for your actual game group, your exploration of the Dungeon of Naheulbeuk will bring together a funny cast of fantasy heroes, namely a Ranger, a Wizardess, a Barbarian, an Ogre, an Elf, a Thief, and a Dwarf. They don’t get along very well, and thus their interactions are mostly funny. Each character has its own perks on the battlefield. For instance, the Thief is a specialist at deactivating traps and sneaking up to the enemies as needed. The Ranger is balanced, with good attack and defense stats. The Elf attacks with her bow from a distance, and the Barbarian is great as a powerful fighter. The Ogre is the strongest character of the group, and he’s also the one who will carry the bag containing your equipment – which has a weight limit on how much he can carry. He’s powerful but not invincible! 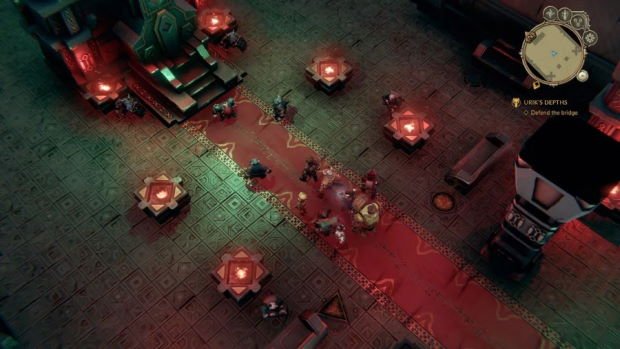 Being a tactical RPG, the game is split into an exploration phase and a combat phase. Exploring is usually straightforward, and the dungeons are dynamically generated each time you begin a new game based on a specific seed. In combat, each character has two action points, meaning that each one can either move and attack or only move to a new location that is further away from its starting point. They can attack if an enemy is within their weapon range – which varies depending on their weapon type. Hitting an enemy from behind is also more efficient than being in front of them. Be mindful of the environment because enemies can attack you if you move within their attack range, which can luckily be avoided by thinking ahead.

The Dungeon of Naheulbeuk features a pretty full-featured tactical RPG battle system, and all of its features will be explained in detail during the opening tutorial, so you better pay attention! Once you’ve completed the tutorial, you’ll notice that there is a lot of information on the screen, which will lead you in the right direction.

As mentioned earlier, the Chicken Edition of this game includes the DLC Ruins of Limis which adds two factions: the Necromancers and the Vampires. As expected, each of these factions comes with its own story, quests, and boss fights. And as I mentioned earlier, the DLC is also available right at the beginning of the game from the start menu, so you can decide to take on the main adventure or go for the DLC right away. 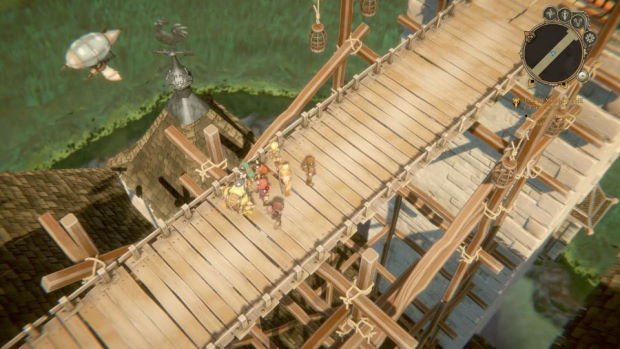 The Dungeon of Naheulbeuk: The Amulet of Chaos – Chicken Edition is a great tactical RPG featuring an expansive campaign, a ton of enemies and bosses to defeat, and funny interaction between the characters in your party. It also offers more than 40 hours of content, including the first DLC, at no extra cost, which is great considering the whole thing is $44.99.

Disclaimer
This The Dungeon of Naheulbeuk: The Amulet of Chaos – Chicken Edition review is based on a PlayStation 4 copy provided by Dear Villagers. 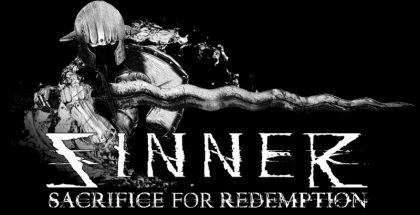 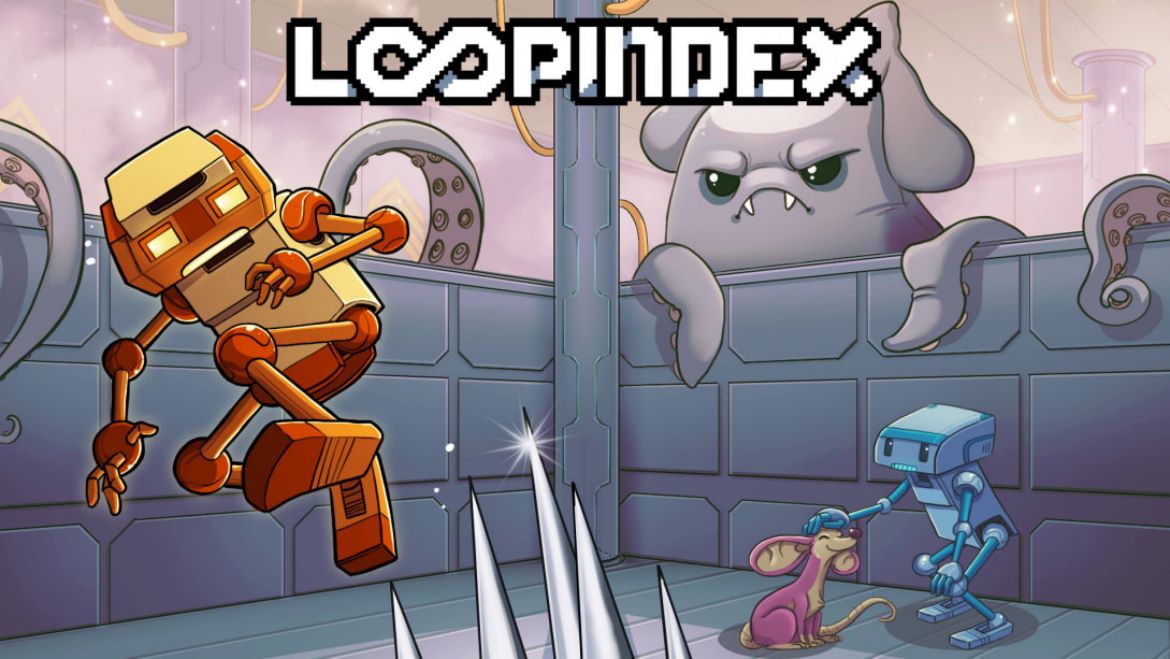 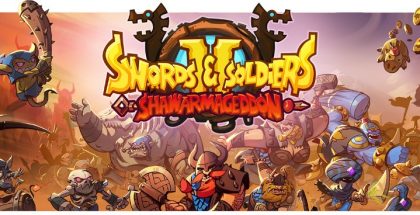