Every morning dozens of stray dogs make the commute by train from the Moscow suburbs to the downtown core in search of food and fortune. Russian Subway Dogs is an arcade score-attack game inspired by the real-life stray dogs of the Moscow Metro.

Yes, you read that right. Today we are reviewing a new game on the PlayStation Vita, a console that, to be honest, I haven’t used in several months. I’m glad that Spooky Squid Games and a handful of indie games managed to give Sony’s portable console one last hurrah before the process for releasing PlayStation Vita games was shut down.

For Russian Subway Dogs, we are looking at an arcade-style game in which you are playing as hungry dogs, scaring poor subway passengers so that they drop their meals and you can fill up your stomach to combat your hunger meter. As mentioned by the developer, the game has been inspired by the real-life dogs living on the Moscow subway system. 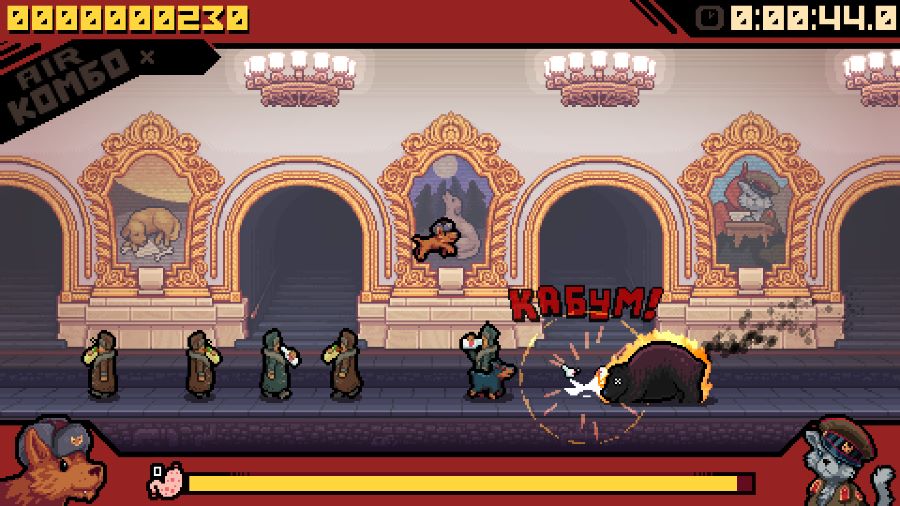 Because of this, the gameplay loop is very simple and to the point: you are a dog, and you’re hungry, so you must eat. When you bark behind someone’s back, the poor subway passenger will throw whatever they have in hand up in the air so that you can catch it. Catching food airborne is better than getting it on the floor since you’ll get more points, and if you can keep a combo going without dropping any food, you’ll be able to add a multiplier to your combo so that you can greatly boost your score total. You need to keep an eye on your hunger meter since if it becomes empty, it’s game over, and you’ll have to restart the level. Your hunger level will also go up as you progress through a level, which will make your hunger meter deplete at a faster pace.

The passengers have different types of food, with new types of food – and items – introduced as you progress through the game, from shwarmas and vodka bottles to bags with vegetables and hamburgers. Speaking of vodka, you can use it to your advantage by juggling it and then letting it fall into the ground as it explodes. This will cook the food of any of the humans, increasing its points value, as well as get rid of any of the animals that will try to eat the food before you do.

That’s right, you’ll be introduced to other stray animals in the subway also competing for the passenger’s food, so you’ll have to be quick to fetch it! You can get rid of those other animals by making a vodka bottle explode next to them, which will damage them. There are also power-ups, like a hot sauce bottle to breathe fire or a coffee cup to go hyper so that everything around you goes in slow motion, that can be put to good use. Deer and pigeons can be cooked with a single vodka bottle or fire breath, and you should be ready to catch the cooked meat they will release. Bears are more powerful and will require three hits, but they will also release meat that is worth more points. And if you feed a bear three times, it will release more meat when defeated, included a rack of ribs. 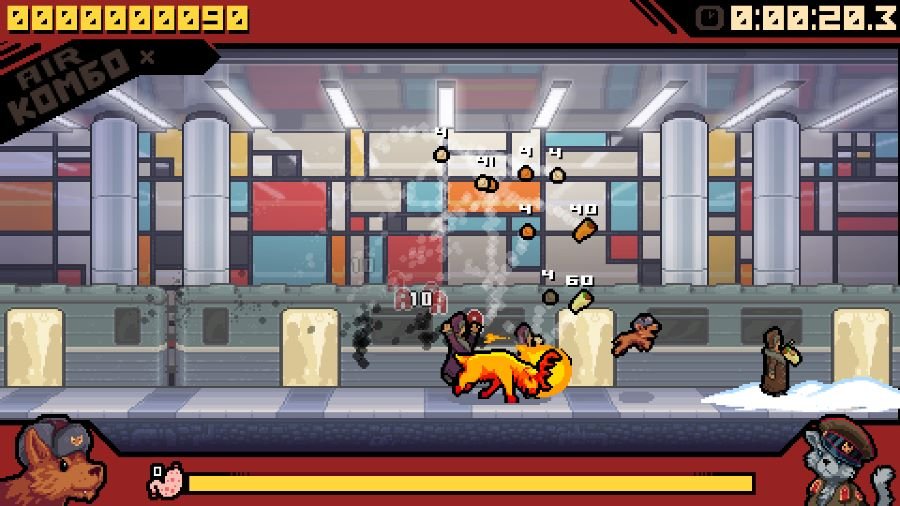 Each level has three sub-objectives that will award you with bones when completed. You will also get one bone when completing a level. These sub-objectives are varied and will include things such as not letting any of the other animals grab a bite, cooking a deer, not eating any power-up, not letting other animals get a power-up, eating some bear ribs, poisoning other animals, and more. These will definitely require you to put some effort into things so that you can complete all of them, although you might sometimes get lucky and complete one of them as you play each level.

I liked how each set of stages slowly introduced new gameplay mechanics, which kept the game from getting old, even though the gameplay loop is simple enough to get repetitive. There are also several unlockable playable characters that you can play as, including one that quickly became my favorite: the hound from the comic Gunshow – who you probably know from the This is Fine meme. 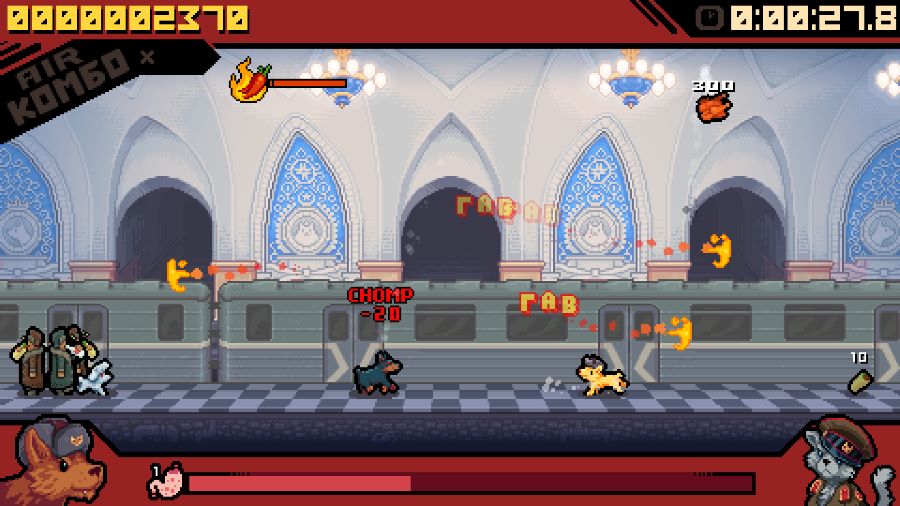 The pixel presentation of this game is great. The backgrounds for each of the subway stations are lovely, and the different characters are very well drawn, helping to make everything pop. As for the trophies, there are 16 Bronze trophies, 15 Silver trophies, and one Gold trophy, leading to a Platinum trophy if you do everything just right. There are trophies awarded for progressing through the Campaign, adding more and more bones to your collection, as well as getting a ton of S rank ratings for each of the levels that the game has to offer. The rest are for playing in the Endless Mode, as you complete extra objectives given by the Proletaricat.

Russian Subway Dogs was a good surprise since it’s a fun arcade-style game on the PlayStation Vita. The game manages to keep the experience feeling fresh, with lots of sub-objectives to complete in each level, as you use the power-ups to get an S rank on each stage and get all of the bones in the game, beating the final boss as you find as much food as possible to keep your belly full.

Disclaimer
This Russian Subway Dogs review is based on a PlayStation copy provided by Spooky Squid Games. 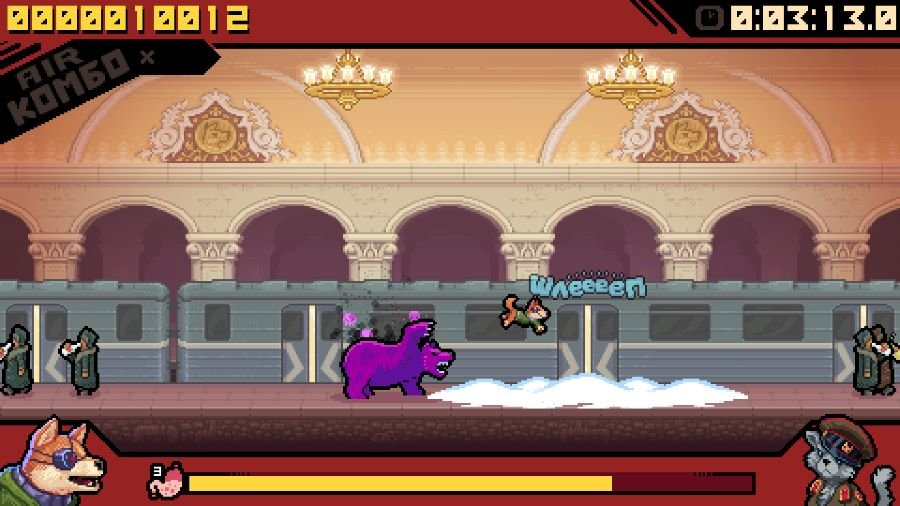 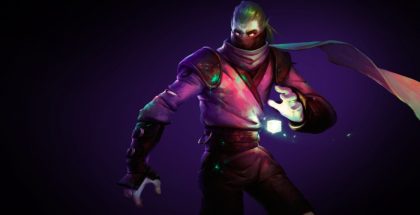 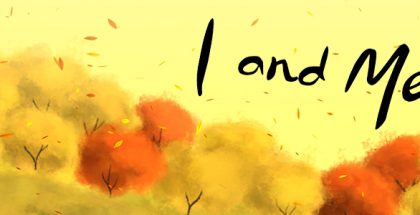 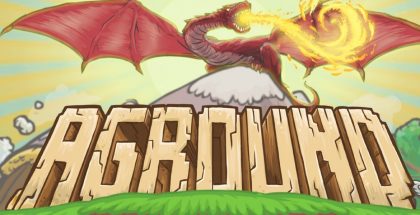