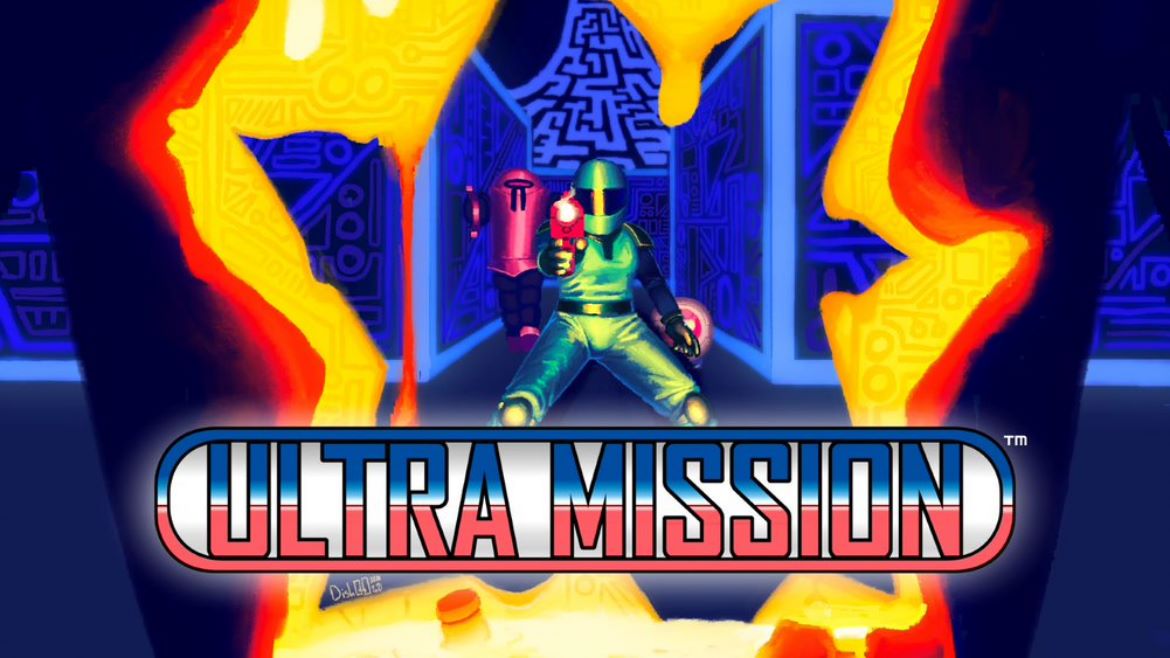 Ultra Mission by Gumbo Machine is a retro-inspired arcade shooter that is the last digital game for the beloved PS Vita. Find out more in our Ultra Mission review! 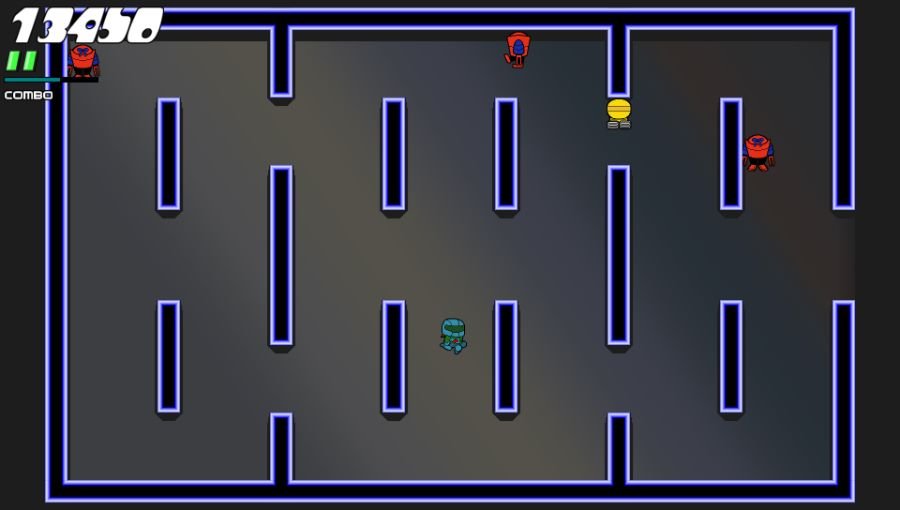 Ultra Mission’s from Gumbo Machine is a retro-inspired arcade shooter that is the last digital game for the beloved PS Vita. The controls are pretty simple. You move around with the left analog stick or the D-Pad. You shoot with the X button, and you can hold down the Circle button to prevent you from moving so that you can use the left analog stick or D-Pad to aim in all eight directions around you. Once you start your run, your goal is to get to the exit on the other side of the screen in single-screen maze-like levels where the walls can’t be touched since they can kill you. The same goes for the enemies since they can kill you if you touch them, and most of them will shoot at you as well. 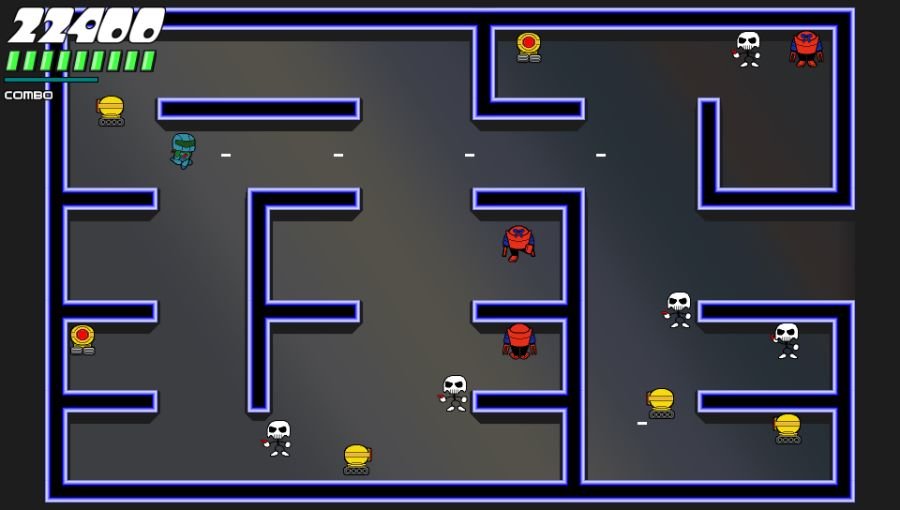 Speaking of enemies, there are four types you will encounter through the 20 levels that Ultra Mission has to offer. The first one is a sentry bot that simply moves around in a predictable way. The second one you’ll meet is a tank with what looks like a red eye, which indicates the direction in which it will fire. The third one is a skeleton, which works in the same way as the tank except that you won’t see in which direction it will fire. The last one looks like a zombie. This one doesn’t shoot any bullets until a few seconds have passed, and it will then simply explode and shoot three bullets upwards. 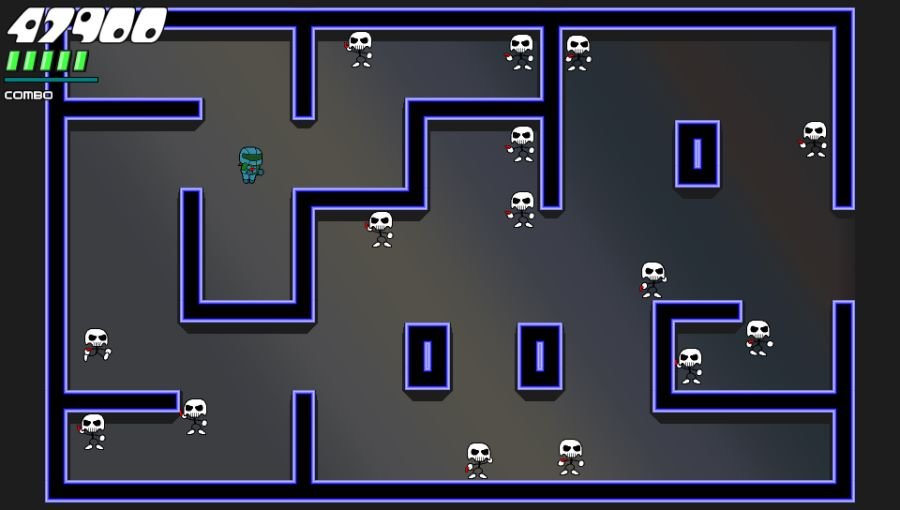 It was a weird feeling to dust off my Vita to play this game since I do have to confess it’s been a while since I played a game on Sony’s portable console. Since there is no tutorial, I learned the hard way that touching a wall kills you, which makes you have to restart the level. You have a limited number of lives, but after a few seconds in each level, a floating yellow ball pops up and causes you, and if you shoot it, you gain an extra life. In the end, though, there wasn’t that much of a challenge once I figured out the movement and attack pattern of each enemy since the AI is a bit of a pushover.

As for the trophies, this is an easy one for trophy hunters since you’ll be able to add a new Platinum trophy to your collection in around 30 minutes or so, as long as you have a bit of patience. You have to beat all 20 levels, as well as reach a score of 100,000 points in a single run, which is easily doable as long as you’re careful and aren’t killed too often. Other than that, you’ll have to finish a level without firing a single shot and also finish a stage with more than the five lives you have when your journey. 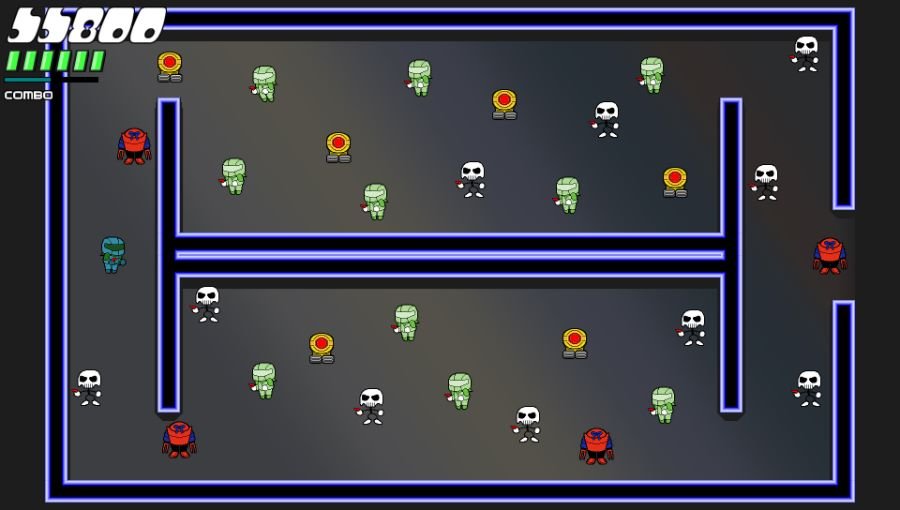 Ultra Mission could’ve been more fun, but poor AI for a short game you can finish in 30 minutes or so is not a good combo. It’s a budget game at only $2.99, and it does have an easy Platinum trophy – as well as a great Platinum trophy description.

Disclaimer
This Ultra Mission review is based on a PlayStation Vita copy provided by Gumbo Machine.

Short and easy game that closes the Vita's digital lifecycle 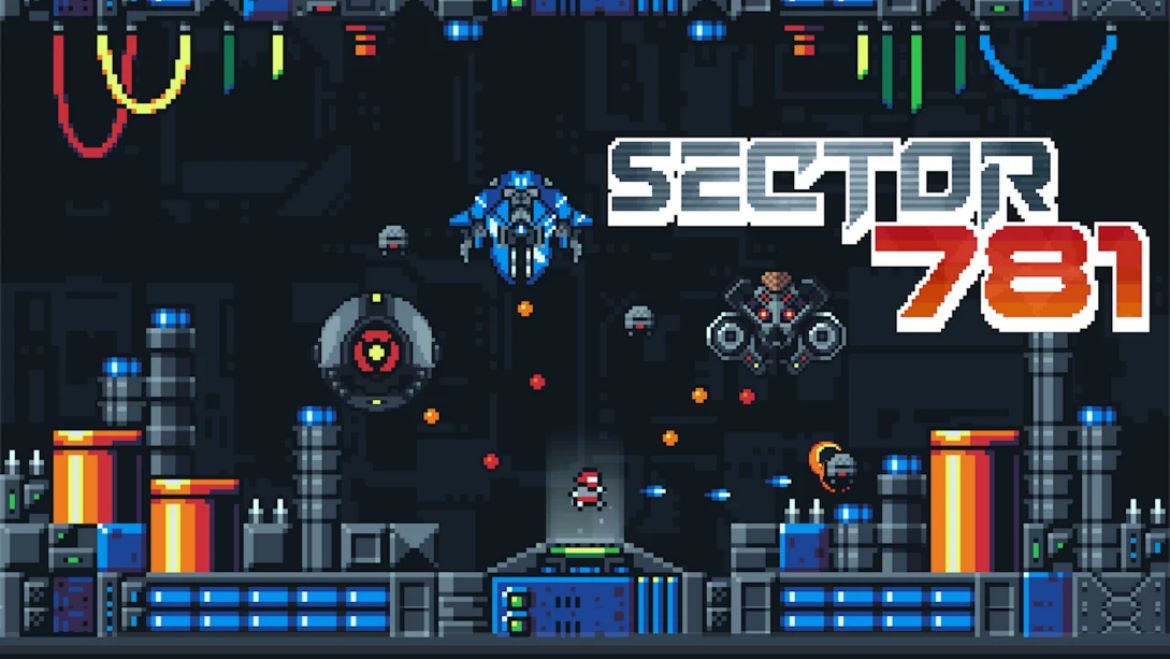 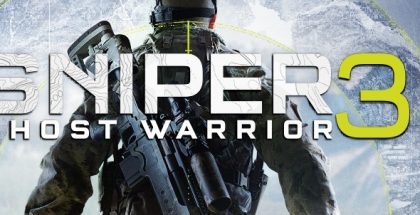