Only a month and change until FIFA 22 is released! We should get a demo for it in a few weeks, and that means the internet is buzzing about player ratings, game changes, and more. EA has kept us in the dark for the most part, but it is working since they are releasing a little bit of information at a time. What can you expect from FIFA 22? 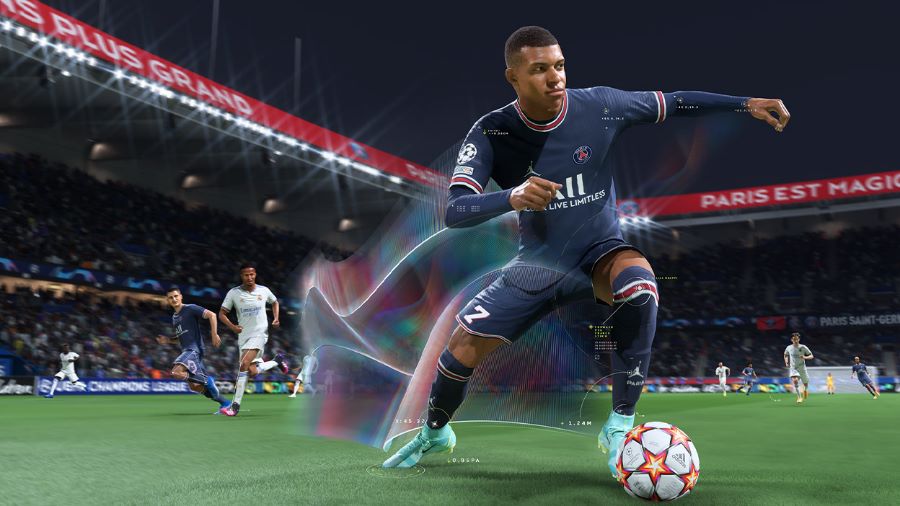 After months of speculation, EA has officially announced that FIFA 22 will be released on Friday, October 1st, 2021. As of September 28, 2021, early access will be available. There will be a webcast of the EA Play Trial precisely ten days before its official release.

The game’s trailer is now live, as you can see above. If you still haven’t clicked on it and watched it, you’re losing out on so much, including feature stars like Mbappe, Trent Alexander-Arnold, and Pulisic. To provide an experience never seen before in a FIFA game, FIFA 22 will use Hypermotion Technology to recreate players’ real-life motions on the pitch.

It appears that EA will not disclose the Top 100 players all at once, as several verified accounts on Twitter imply. However, all leads point to Messi being the top-rated player, just as has been the case for the majority of FIFA games in the past. 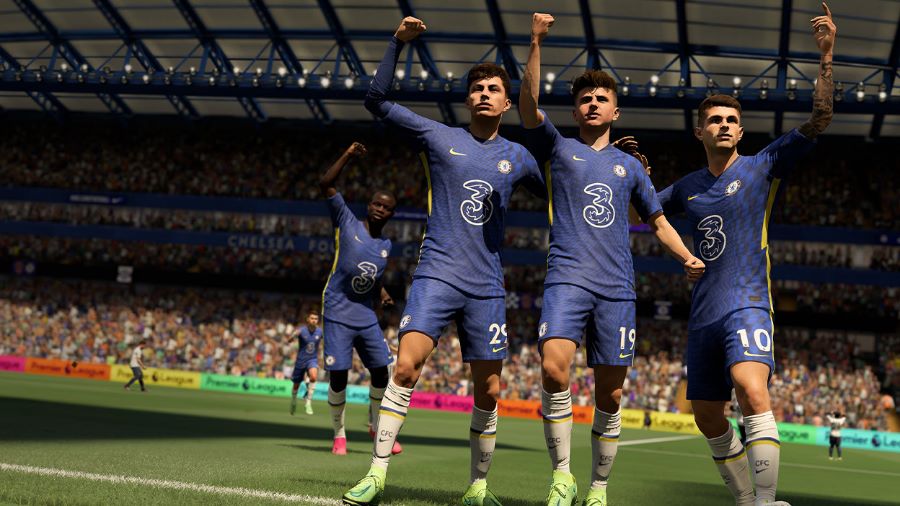 Bayern Munich was a very common squad in FIFA 21 gaming lounges. It was the largest club in town! As a result of winning the Champions League Cup and having players like Coman, Sane, Goretzka, Kimmich, Boateng, Hernandez, and Sule on their backline to protect them, it was obvious that everyone would bet on this team to win against opponents in FIFA 21.

Spoiler alert: all that might just change in FIFA 22.

From the ashes has risen a new hero. It finished second to Bayern Munich in the 2020 Champions League Final and has won more Ligue 1 championships than any other team: Paris St. German – PSG – is that team.

Having made incredible transfers over the summer including bring in the best goal keeper of the EURO 2020 Gianluigi Donnarumma, Achraf Hakimi, the solid midfielder from Liverpool, Georginio Wijnaldum, the all-time defense machine from Real Madrid Sergio Ramos and the G.O.A.T Lionel Messi, what more could players ask for? The anticipation of just how powerful this team will be in FIFA 22 is already being witnessed in FIFA 21 Every year, FIFA releases a new edition of the game that improves the teams’ strengths. What we anticipate from PSG is a team that can’t be beaten. Mauricio Pochettino understands that soccer is a game of strategy; unlike those bingo games we’re used to. 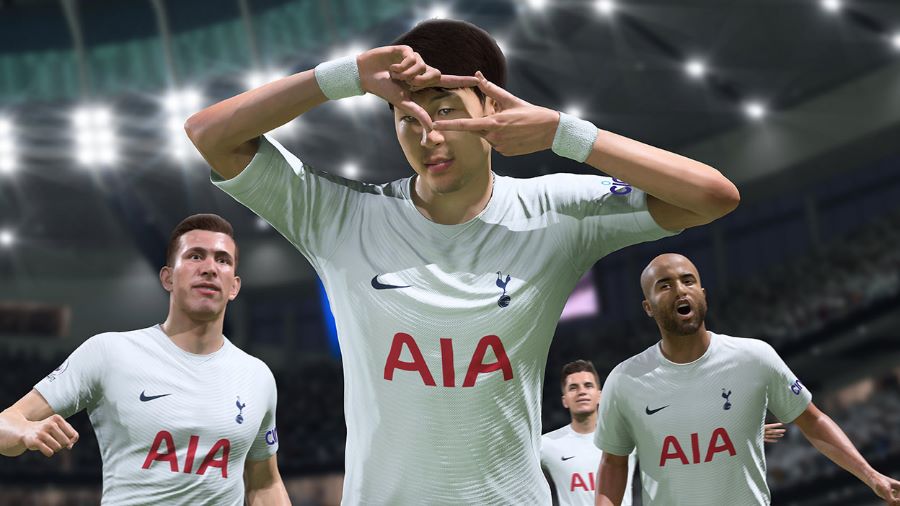 Summer has been here, and PSG has made a lot out of it! Having missed the Ligue 1 in the 2020-2021 campaign, PSG decided to take big measures to boost their chances of claiming their title again and also increasing their odds of walking home with the glorious Champions League title.

Of course, there are risks of spending such outrageous amounts of money for players – you try to focus on free transfers. It is either ride or die! They have to make it all worth the price. PSG is set to complete some transfers of its own players to balance out the new signings. 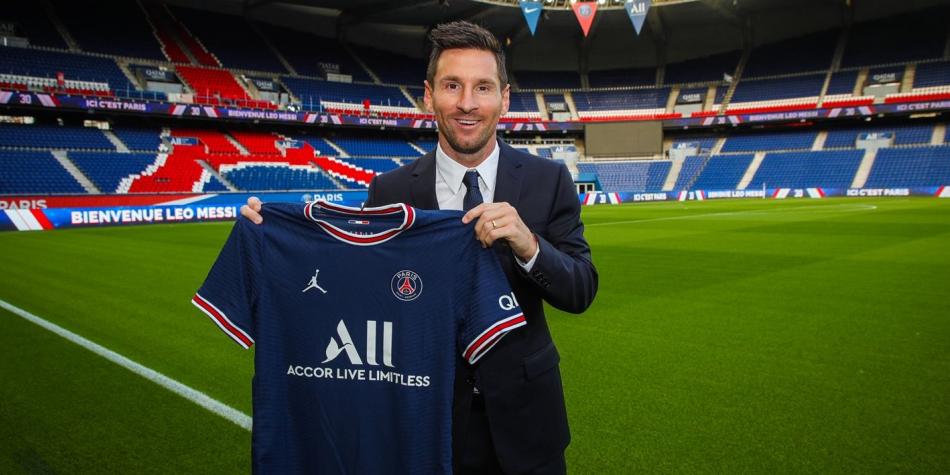 It has been all over the news, the biggest free transfer of all times: Lionel Messi to PSG. Having claimed ten league titles, four champions league titles, and seven domestic cups in the 21 years at Barcelona, the Magician now seeks to expand his cabinet’s space by claiming more titles in the French capital on a two-year contract at PSG. A rating of 93 is inevitable for the star. In interviews with media personalities in France, Messi has shown just how he is ready to play alongside Neymar and Mbappe. He just doesn’t know how much FIFA 22 enthusiasts are eyeing to play him alongside the strong PSG team!

Despite the great anticipation of the young talent’s move to Chelsea, Hakimi chose to make his transfer from Inter Milan to PSG. Inter has reportedly done good business by selling him for an alleged 70 million Euros up from the 40 million Euros they used to purchase him last summer from Real Madrid.

This wunderkind goalkeeper, at just 22 years, shocked the world in the EURO 2020, where he made impossible saves for the Italian side. Donnarumma secured the free transfer and is likely to be an important part of PSG with so much experience in both league and international games.

This talent should bring all smiles to Pochettino’s side due to his versatility. With the ability to play as a 10, box-to-box player, and a holding midfielder, Wijnaldum should be a regular for PSG.

Sergio Ramos is known by all. It is noticeably appreciated that Ramos makes it to the best defenders on the planet. We will definitely love to see him add all his knowledge to PSG’s defense. 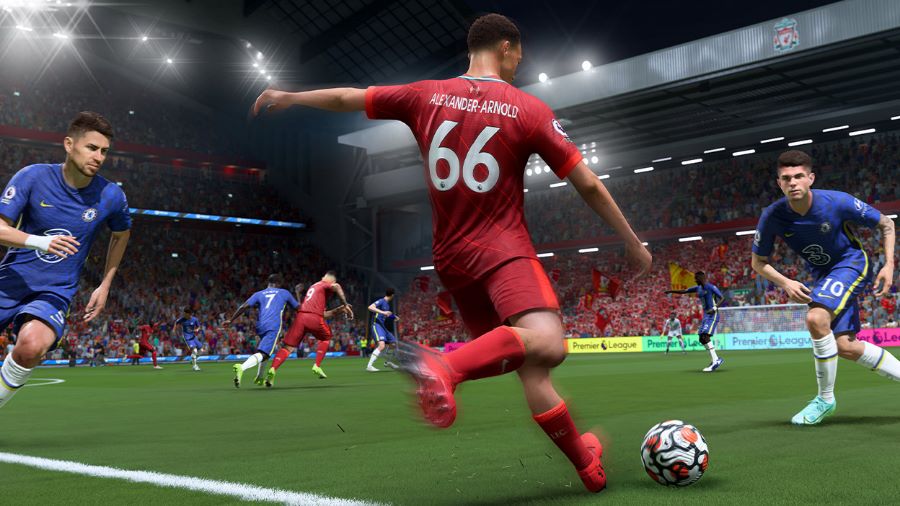 Other Great Teams to Look out for

On the top of the chars we’ll definitely see Manchester United, Manchester City, BvB, Real Madrid, and even Barcelona, who will probably hurt from losing Messi. Chelsea is one to look out for as well, and Inter Milan and Juventus are also in the mix.