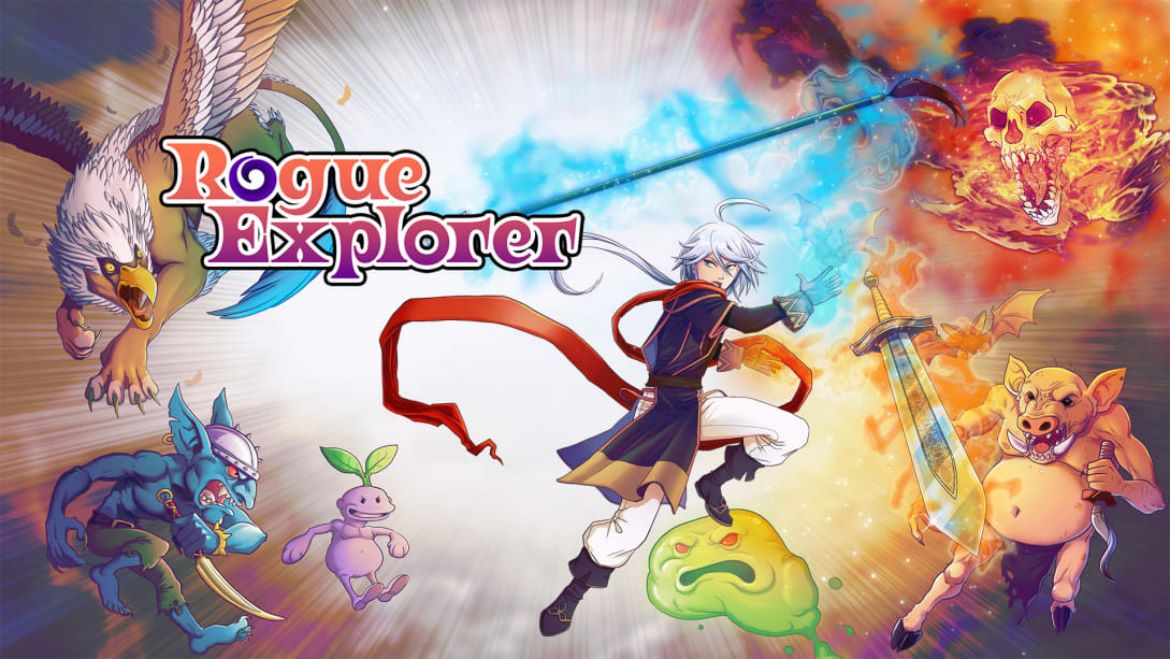 Rogue Explorer from eastasiasoft and ZOO Corporation is a 2D sidescrolling action roguelite on PS4. Learn more in our Rogue Explorer review!

Rogue Explorer from eastasiasoft and ZOO Corporation is a 2D sidescrolling action roguelite on PlayStation 4. There’s not much of a story to speak of. You’ll be tasked with venturing into minimalist areas where enemies try to kill you and treasure chests wait for you to open them so that you can loot their contents. There are more than 10 dungeon types that change things around a bit, but in the end, they all play and feel the same. Should you die, you’ll lose the boosts gained and special skills unlocked as you leveled up, but will at least retain your gear. 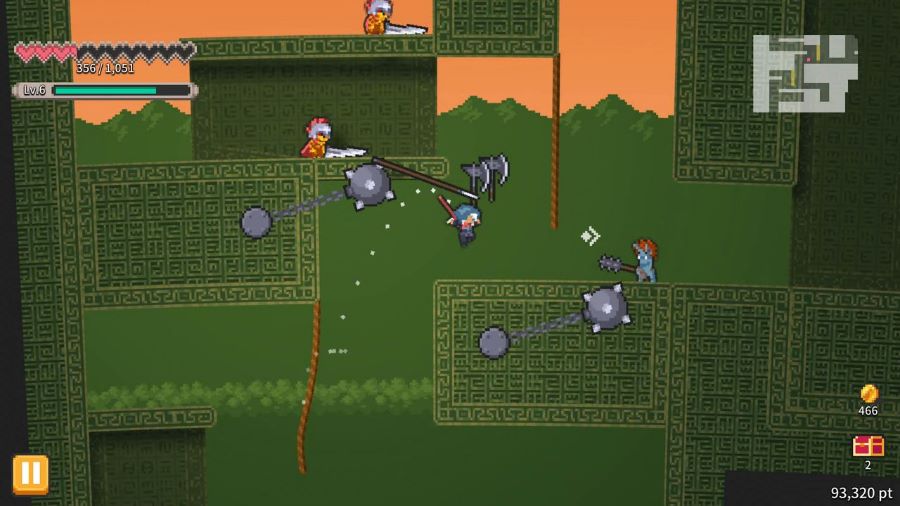 You’ll move your character with the left analog stick or the D-Pad, jumping with the X button. The longer you press and hold down the X button, the higher your jump. You’ll be carrying one or more weapons, and you can use these with the Square button, or damage enemies and open up treasure chests by stomping on them with your weapon. To avoid attacks, you can roll left and right with the L1 and R1 buttons. Rolling is important, since you’re invincible while rolling, which will be helpful when going up against bosses. 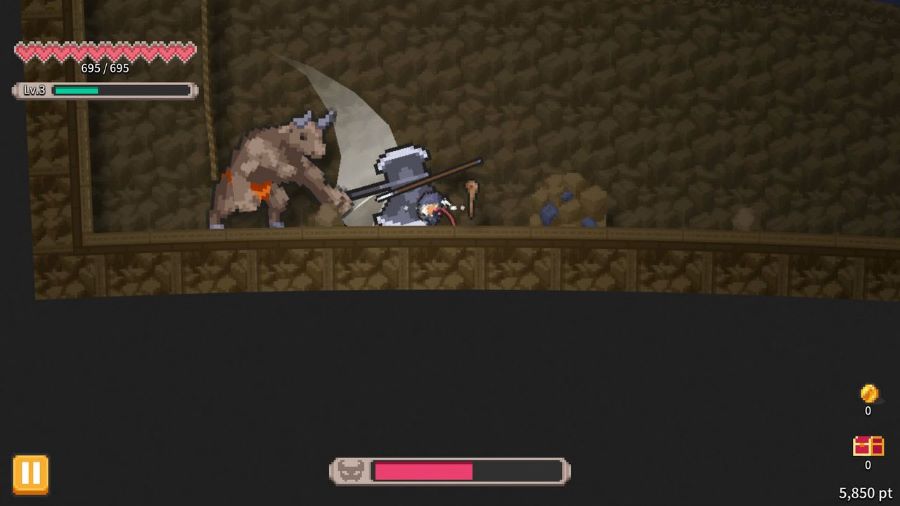 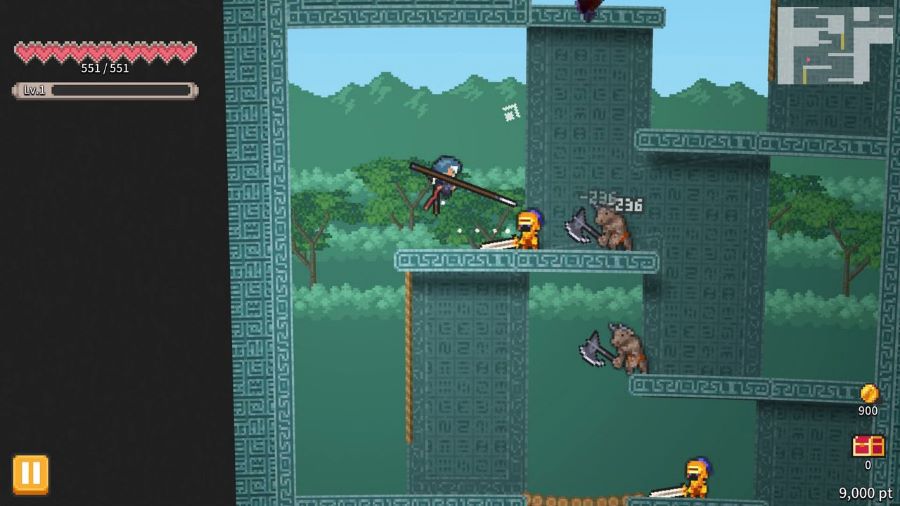 There are many quests to complete, so every time you’re back in town, you should check if you’ve met their requirements. If you have, click on a quest to obtain the reward it grants you, which could be extra gold coins, single use items and ingredients for crafting, or pieces of equipment that will boost your stats. You’ll get to complete a couple of quests after finishing the tutorial, and the rest will be completed at a steady pace as you progress through the game.

When back in town, you can use the gold coins you collect and those obtained by completing quests to purchase new items and equipment, boost the stats of your equipment, or purchase permanent upgrades from a skill tree. These permanent upgrades will include increasing your hit points, boosting your attack power, increasing your characters dodge ability, giving your character a regeneration skill to slowly recover lost health, increasing the damage dealt to bosses, and more. 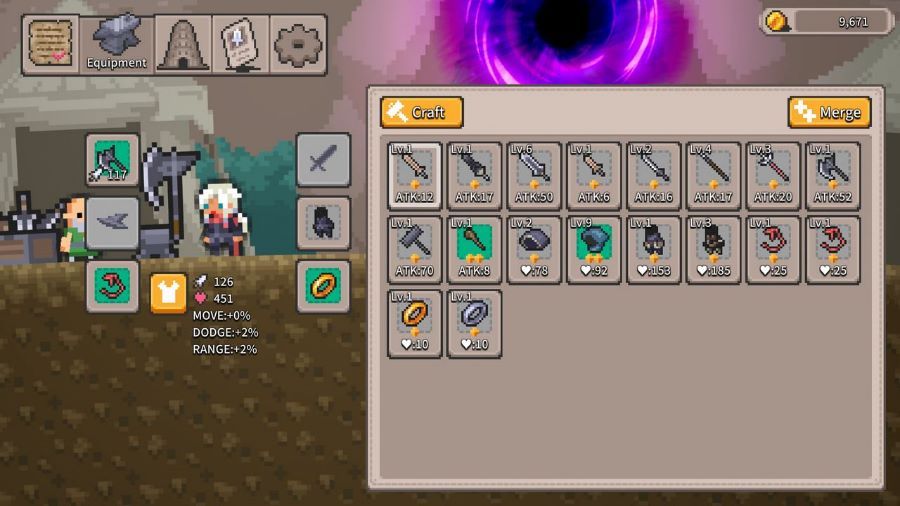 The good news for trophy hunters is that this one features an easy trophy list to complete before you can get a new Platinum trophy for your collection. It’s a short list with ten Gold trophies and five Silver trophies, with objectives that will be easy to complete. These include defeating five, one hundred, and two hundred enemies, collecting 5,000, 25,000, and 50,000 coins, collecting 50, 250, and 500 items, open one, ten, and thirty treasure chest, and complete the Grassland, Mine Tunnel, and Abandoned Town areas.

Rogue Explorer is a simple roguelite game on PlayStation 4 with a colorful pixel art style and easy to understand gameplay mechanics, that also offers an easy Platinum trophy for trophy hunters out there. It’s a roguelite since you’ll be able to make some progress with every run you make and because you won’t lose your gear when defeated, which is good for those of you who don’t favor the full roguelike experience. Rogue Explorer is out on PlayStation 4 with a $7.99 asking price.

Disclaimer
This Rogue Explorer review is based on a PlayStation 4 copy provided by eastasiasoft. 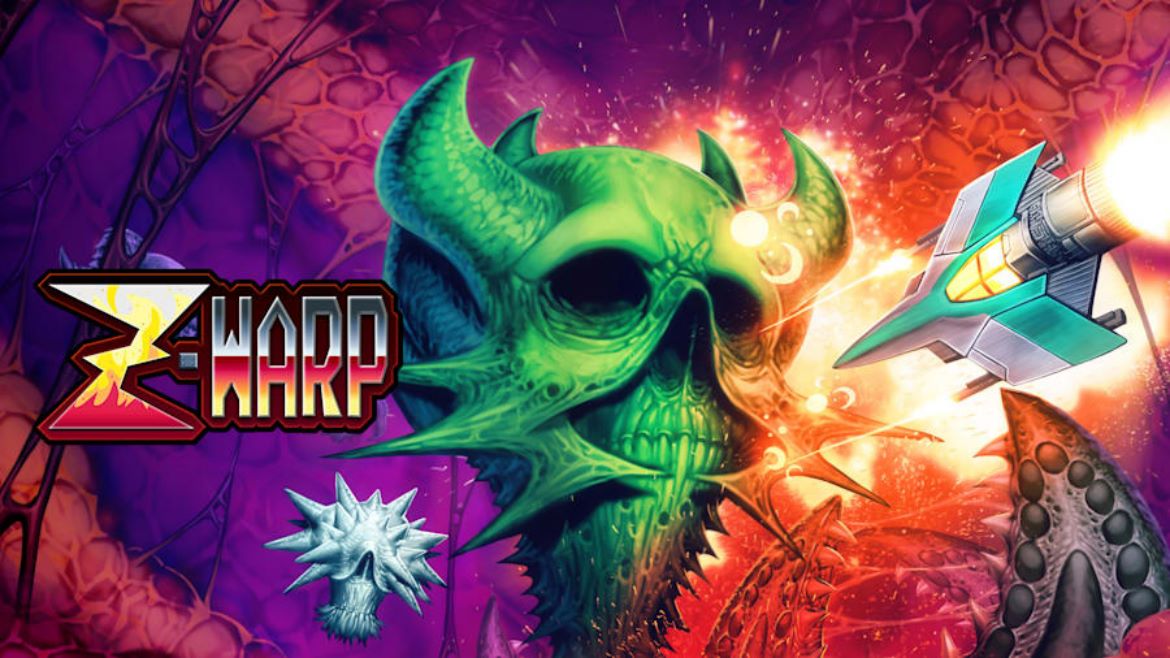 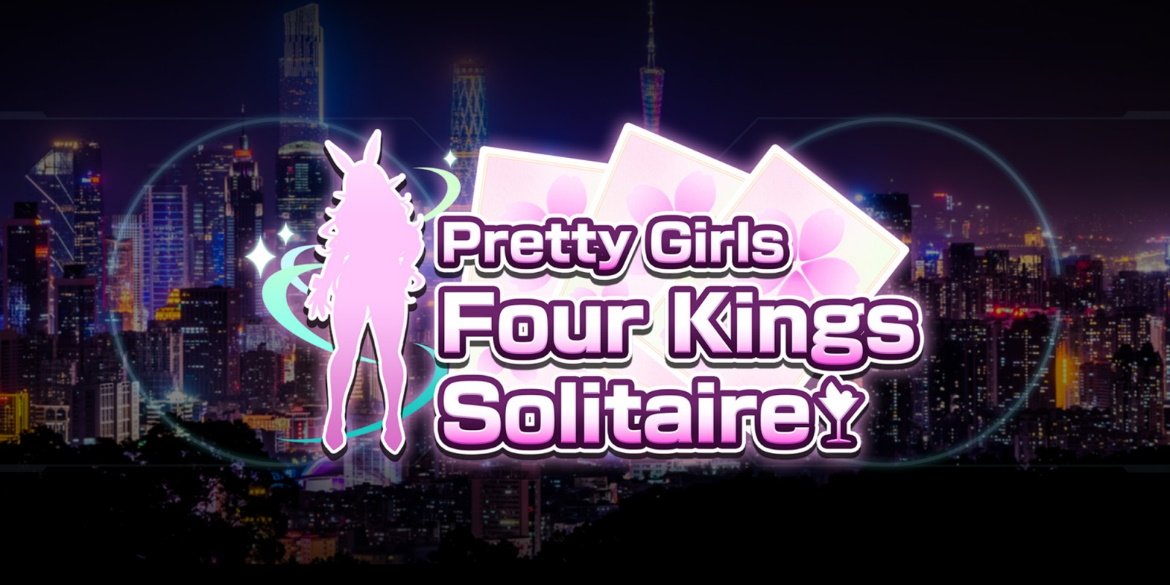 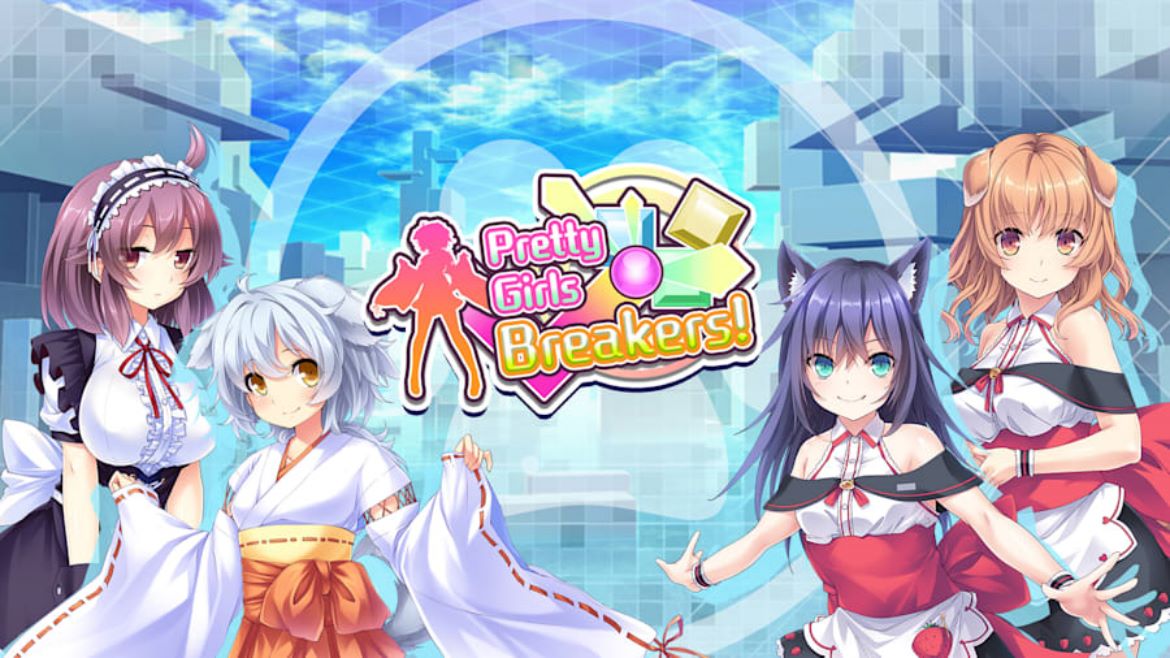