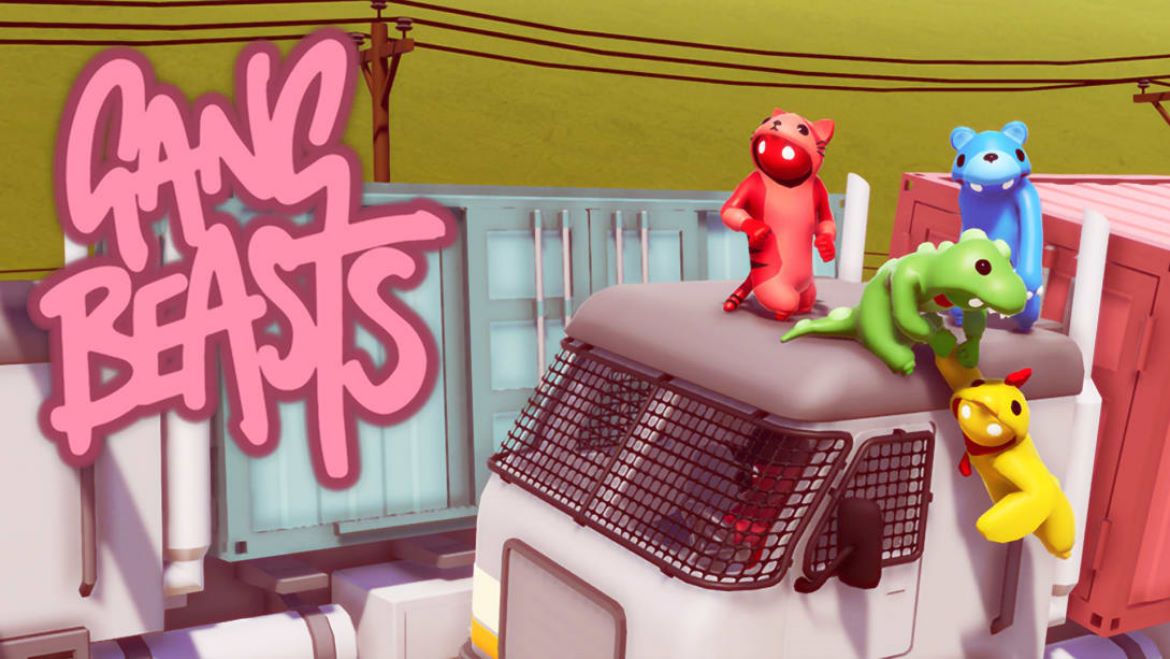 Multiplayer party game Gang Beasts from Boneleaf is now ready to go on Nintendo Switch. After spending years in Early Access and then launching on Steam in 2017, the game was ported to the PlayStation 4 as well, a game we reviewed. It’s now 2021, and the hectic physics-based experience is now live on Nintendo Switch. You’ll get to enjoy the battles between the gelatinous characters as they duke it out in the mean streets of Beef City in offline and online fights. 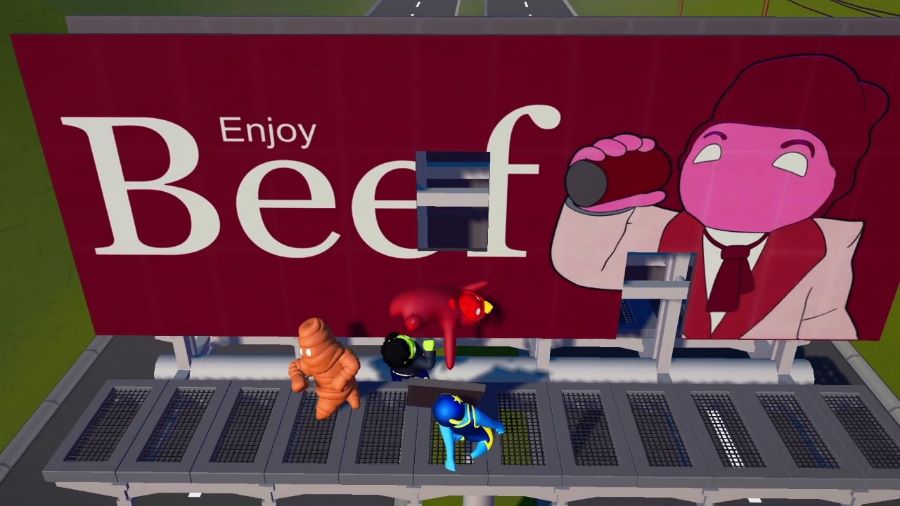 Before you get started, you will get to configure your character. You can change what the speech bubble above its head will say if it will have a hat, a mask, earrings, or glasses, if you’d like it to sport a mustache or a beard, if it’s going to wear a suit – like a shark, a chicken, a cat, a bear, or a rhino -, if it has a backpack, an oxygen tank, wings, or a backpack, the color of the character, and the color of its gloves. Once you’re ready, just save your character and jump into the action!

You can play Gang Beasts in local or online multiplayer in one of four modes: Melee, Football, Gangs, and Waves. Melee is what you would consider the main game mode for Gang Beasts, so we’ll discuss it in a bit. Before that, let’s talk about Football, Gangs, and Waves. Football offers a physics-based multiplayer experience for what is known as soccer, and you’ll have to try and outscore your opponents as you grab them and beat each other up. Gangs will have players teaming up in groups to fight against each other. Waves will have you fighting against wave after wave of AI-controlled opponents as you try to survive for as long as possible. 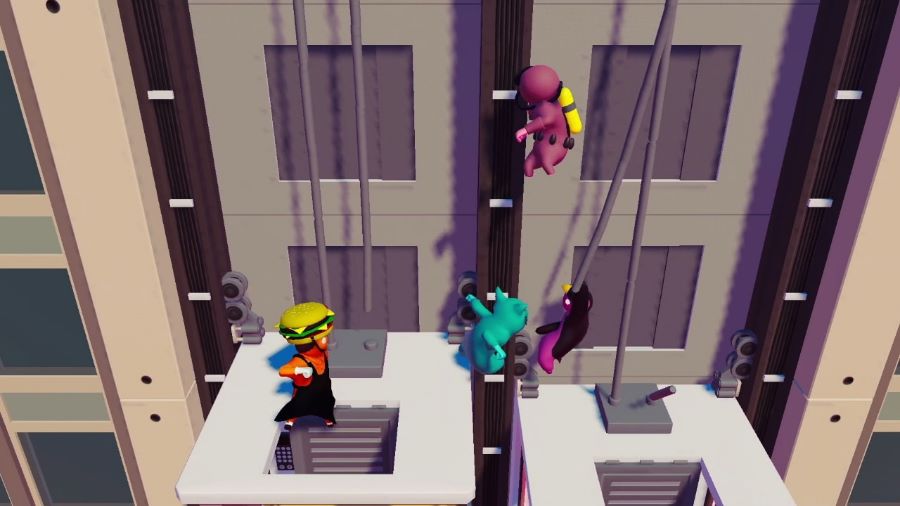 And then, we have the Melee Mode. This is the one where you’ll probably be spending most of your time. You can play this one on a random stage or select between the aquarium, billboard, blimp, buoy, chutes, containers, elevators, girders, gondola, grind, incinerator, lighthouse, ring, roof, subway, towers, train, trucks, vents, and wheel stages. The objective is simple: do whatever it takes to throw your opponents out of the playing area so that you can win a point. Whoever has the most points when all rounds are over wins the match. 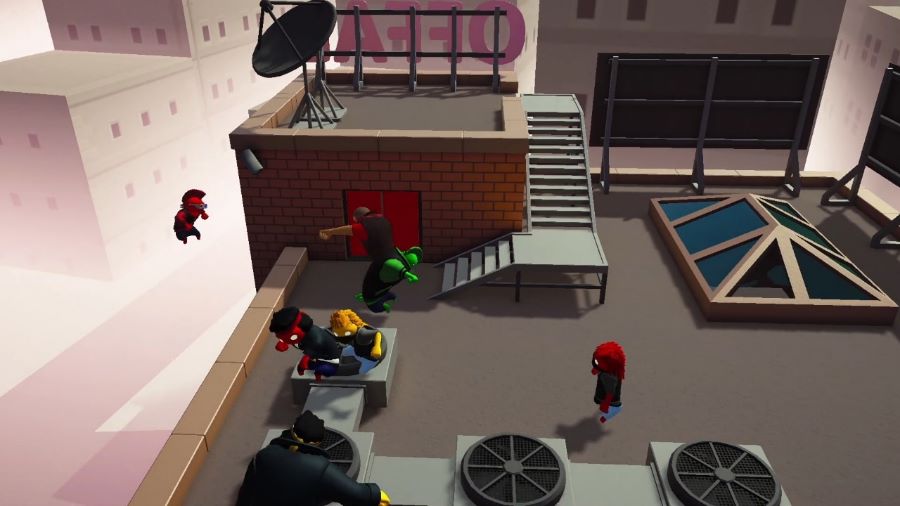 The controls for this physics-based multiplayer party game are easy to understand. You’ll move your selected character with the left analog stick, changing the camera with the D-Pad. You can jump with the B button, launch a headbutt with the A button, kick with the Y button, or lift with the X button. You can also punch left and right with the L and R buttons. You will have to use all of these options to defeat your opponents in each of the aforementioned modes to prove who’s number 1. 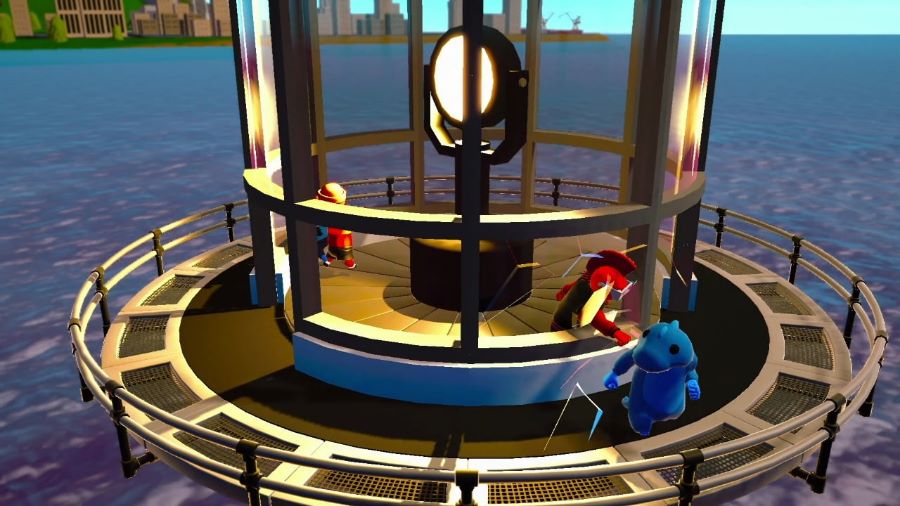 Gang Beasts is a fun physics-based multiplayer party game that you can enjoy at home or on the go on Nintendo Switch. It offers four gameplay modes, local and online multiplayer, and some crazy, hectic entertainment for a $29.99 asking price, straight from the Nintendo Switch eshop, with a physical version from Skybound Games on its way with a December 7 launch date – including some bonus stickers.

Disclaimer
This Gang Beasts review is based on a Nintendo Switch copy provided by Coatsink. 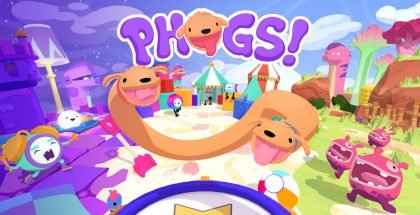 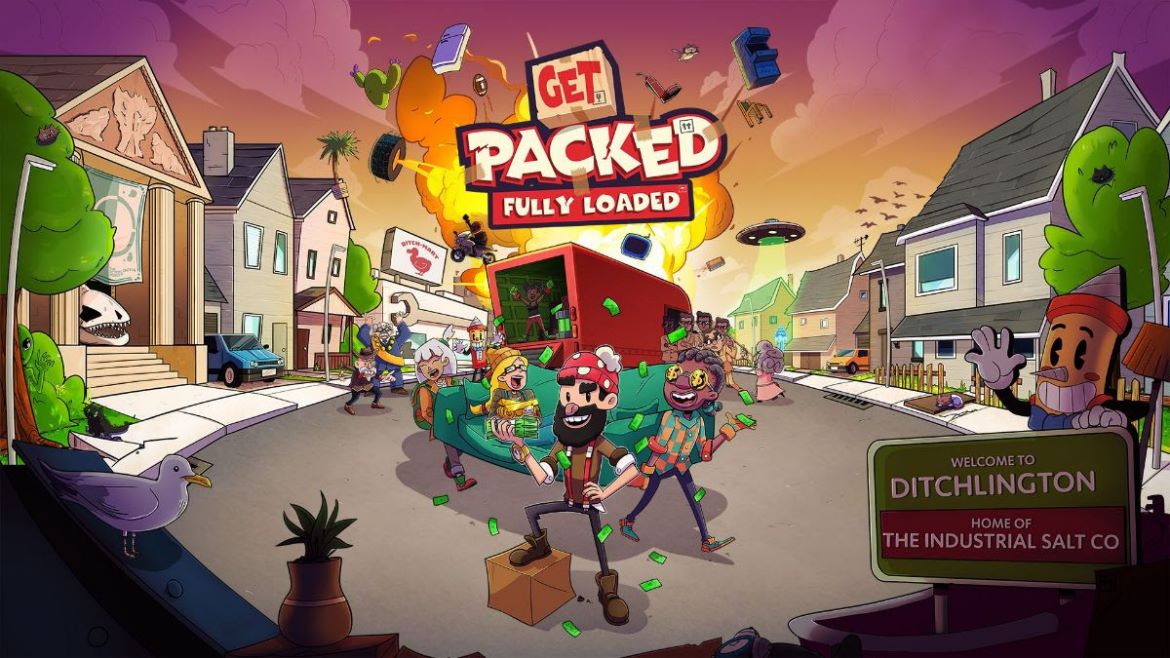