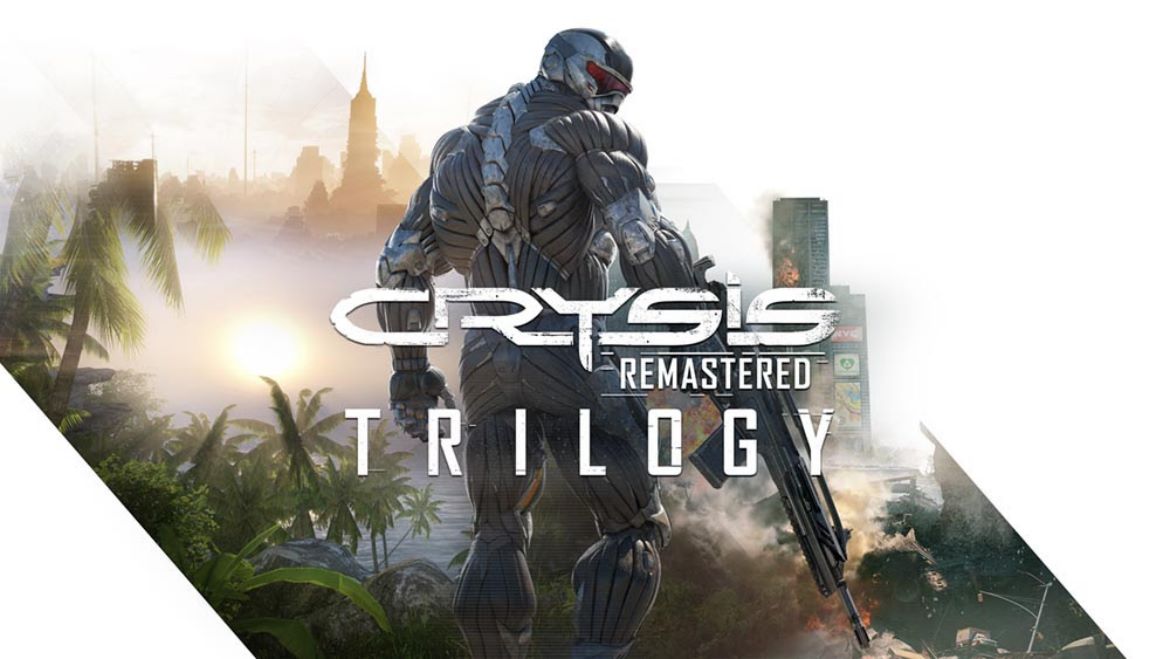 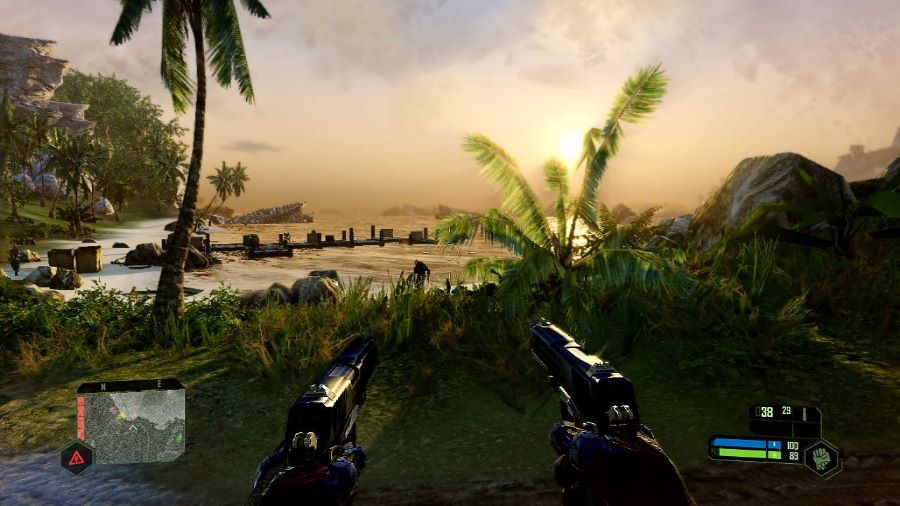 For Crysis Remastered 2, you’ll be playing as Alcatraz, who must use the Nanosuit 2.0 given to him by Prophet, who you might remember from the first Crysis game. Why is the Nanosuit 2.0 needed? Because alien invaders are wreaking havoc to New York as they set to destroy not only the city, but all of humankind! The aliens are infecting humans, with cases on the rise at an exponential rate. The aliens are not going to be the only ones you’ll fight against, because Crynet Systems is trying to retrieve the Nanosuit, believing you to be Prophet. If you thought that the enemies from the first Crysis were though, wait until you see the new ones! 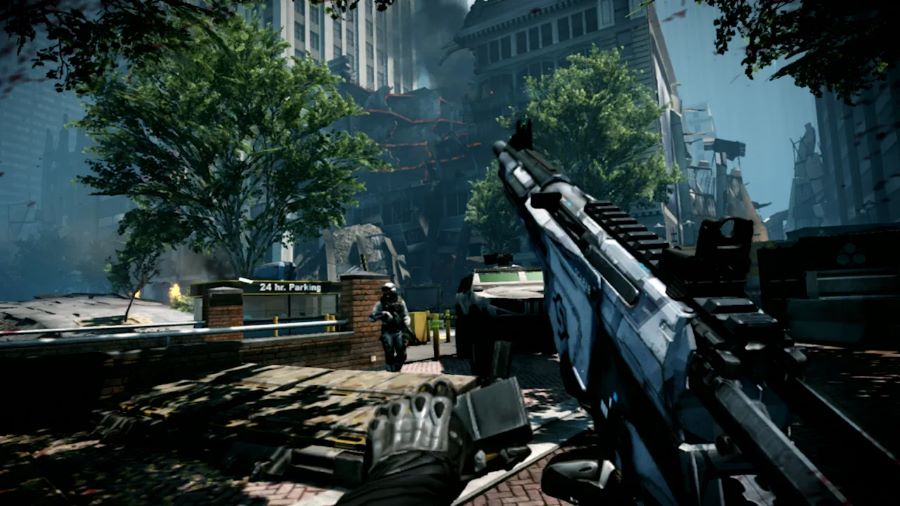 In Crysis, the Nanosuit’s energy could be directed to activate its Cloak Mode, giving you some extra stealth to approach enemies unseen, to run at great speed, or to activate Armor Mode, which will lower the damage you receive since the suits energy will absorb part of each attack. For the sequel, Cloak Mode is now Stealth Mode, allowing you to sneak up and do a melee stealth kill. Armor Mode makes you a bit slower compared to the first game, but it also feels a bit more powerful. There’s also a new Power Mode that grants you extra speed and more attack power, so you’ll be able to customize things on the go. 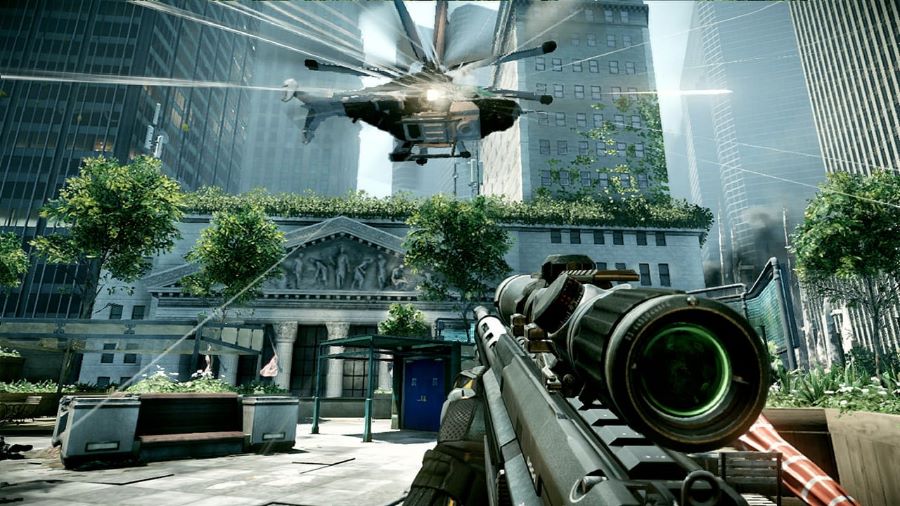 Given the setting for the game’s action, this sequel feels a bit more streamlined compared to its prequel, with a fast-paced flow to the combat in a more linear experience, with less open spaces, starting with the initial sequence during which you escape from drowning, only to be shot by an unknown entity, left for dead. If it wasn’t for Prophet rescuing you and using the Nanosuit to save you, your mission would have been cut short. You’ll have to learn how to use the Nanosuit 2.0 as you go, but if you’ve played the previous game, you won’t have much of a problem since the controls for this sequel – and for the third entry in the franchise – are mostly the same.

Speaking of which, let’s talk about Crysis Remastered 3. For the third entry in the franchise, Prophet returns as the main character. The first Crysis released in 2007. Crysis 2 launched on 2011. And then, Crysis 3 launched a couple of years later. Two years might not seem like a lot of time to develop a sequel that can improve on the previous game, but since the game’s story takes place in New York – as was the case for Crysis 2 – this allowed Crytek to work hard at improving the game’s graphics, lighting, models, and spice things up for New York City itself, since you’ll explore a post-apocalyptic Big Apple that has certainly seen better days. Before you dive into Crysis 3 Remastered, you can check out the “Previously in Crysis” option from the main menu, so that you’re caught up on what has led to this sequel. 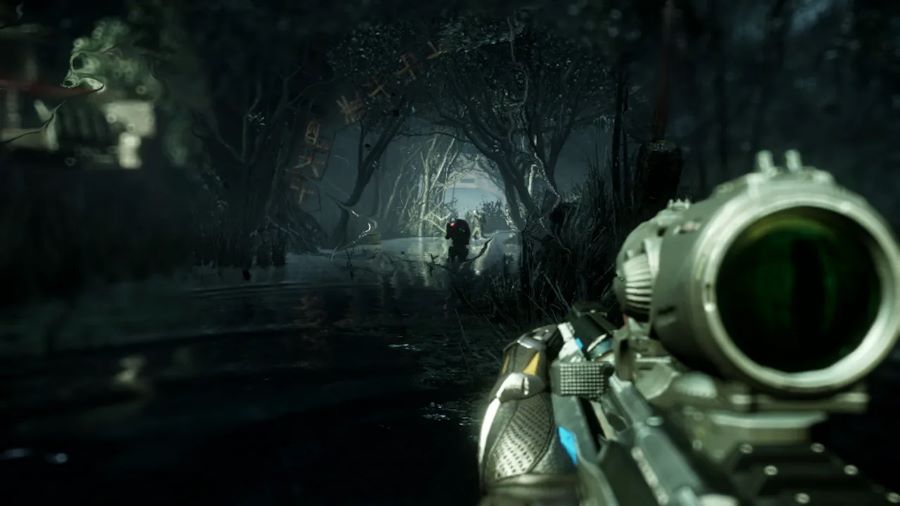 Crysis 3 Remastered on Nintendo Switch is certainly the best looking of the three games, and it’s an experience that works on merging elements from the first game – the vegetation and the open spaces – with the city setting of the sequel, for a mix of fast-paced action, followed by slower segments during which you will use your suit’s stealth ability while making the most of the new bow that can be used to hunt down your enemies without making noise. Shooting any other weapon while using the stealth ability will cancel it out, so you must be careful of how and when you attack enemies.

You can take on a short tutorial once you start to play Crysis Remastered 3, in case you need a refresher on how to control your character and what your suit can do. The game will then go over everything, from how to look up, down, and all around you with the right analog stick, how you must use the map to learn more about your surroundings, taking the available paths to progress through each location, how you can jump with the B button and do a power jump by pressing and holding down the button, in order to reach higher spots, and so on. Oh, and you will also have a handy hacking ability to, say, hack into a turret so that it can take out your enemies!

Since the launch of the Crysis Remastered Trilogy, the included games have received patches to improve the games. This means a boost in their framerates and performance, stability fixes, audio fixes, localization fixes, and improvements to the art. The team plans to continue working on the Crysis Remastered Trilogy to release a new patch next month, with another one on its way around Christmas time, so there will be more improvements made to the games included in this collection. 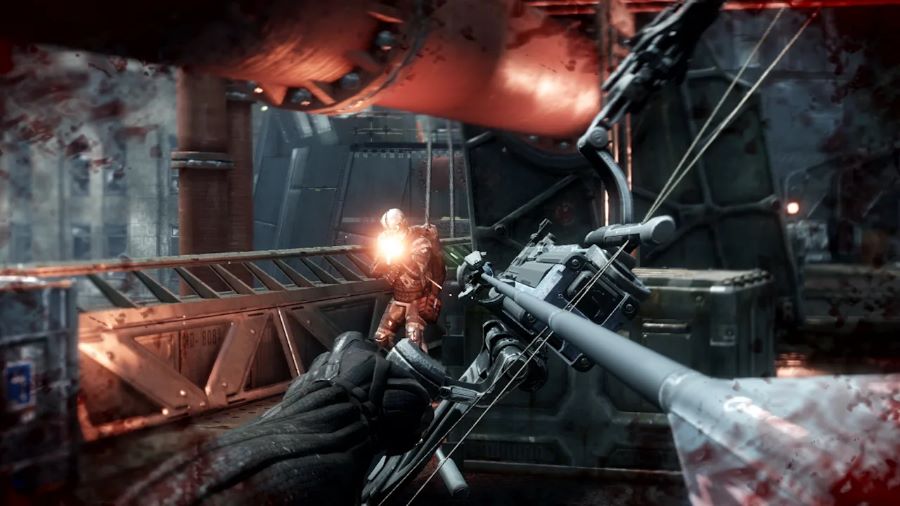 Crysis Remastered Trilogy brings together all games in the franchise in a single package. You get revamped and improved versions of all three games to play at home or on the go, using the Nintendo Switch Joy-Con for gyro aiming, with improved framerates, resolution, and performance after the latest patches. These games are presented only with the single-player content, which means that you won’t get the multiplayer experience from back in the day, but that’s the one complaint about this collection. You also won’t be getting 4K resolution and 60 FPS, so if you’re looking for that, you can check out our review for Crysis Remastered Trilogy on PlayStation. Crysis Remastered Trilogy is out on Nintendo Switch with a $49.99 price.

Disclaimer
This Crysis Remastered Trilogy review is based on a Nintendo Switch copy provided by Crytek.

A revamped take on a solid FPS trilogy