Dying Light: Platinum Edition from Techland is the definitive version of the open world post-apocalyptic zombie survival horror first-person experience on Nintendo Switch. The game was originally released on the PlayStation 4 back in 2015 under then publisher Warner Bros. It’s a game in which you play as undercover agent Kyle Crane, who is sent to infiltrate a quarantine zone in Harran. You’ll be exploring a considerable area where any mistake you make is going to cost you, because the infected have now lost all of their humanity and are only out for blood. 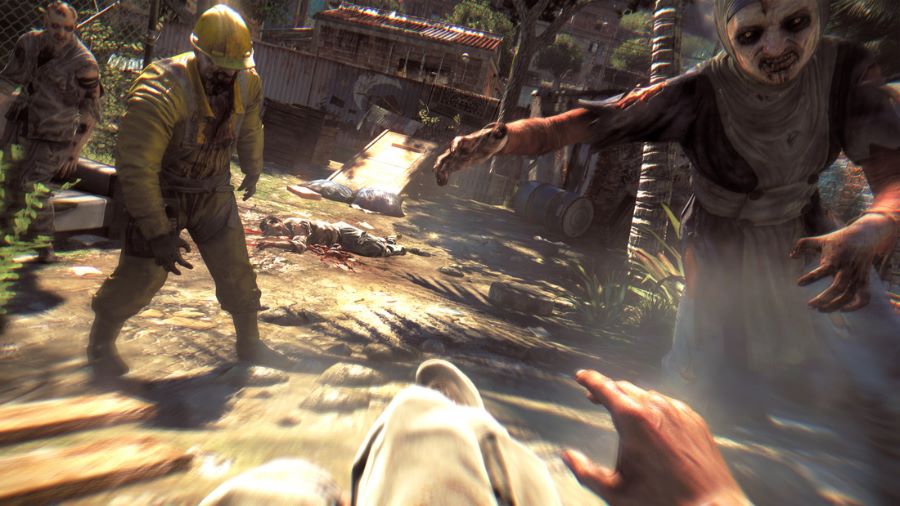 You’re going to get the full experience at home or on the go, in a port that really showcases the care that Techland has put into the project, bringing us everything you can enjoy on PlayStation 4 in a tight package that clocks in at almost 16 GB, which is why you can get this one directly from the Nintendo eshop, or go for the retail version that includes all content on cart. This includes even Hellraid, a new game mode that Techland released for Dying Light since the development of the game it’s based on was put on hold, thus allowing gamers to experience something that has its own ov.erall feel.

With this one being a first-person open world experience, you’ll be taking on a lot of quests – especially early in the game – as you try to gain the trust of the group you’ve infiltrated, as you go up through the ranks. Death is around every corner, and if you don’t pay attention and always prepare for the worst. You’re going to be running, jumping, and parkouring your way through each location. Blunt weapons are going to be your best friend, because firearms should be left as the last resort when you have no other way out. 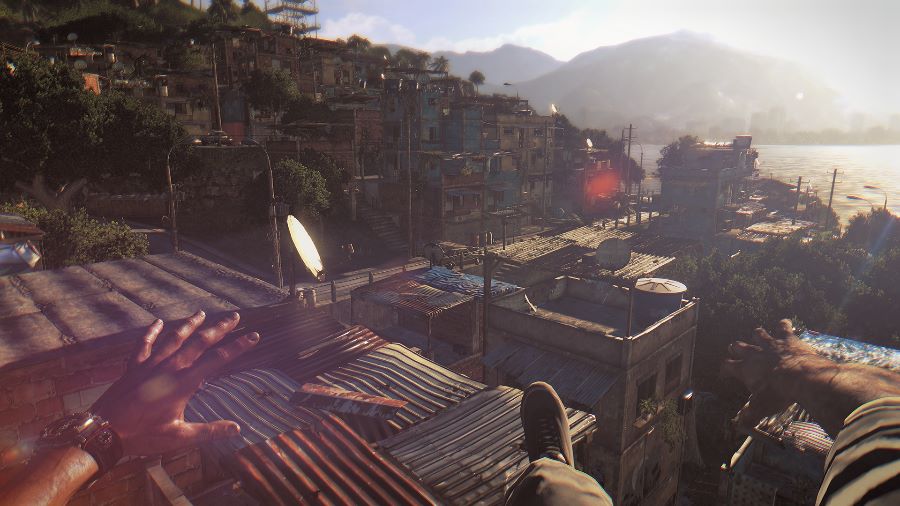 Why? It’s simple, really. You should never forget this is a post-apocalyptic world in which a deadly virus has turned a large part of the population into zombie-like creatures that will kill anything that moves, and firearms, while powerful, are known for making a lot of noise – that bang could cost you your life. You’re going to have to take on Dying Light: Platinum Edition one day at a time, as you collect as many resources as you can from each spot that you loot, because you never know what item can save your life the next day. Also, since you’re going to be outnumbered most of the time, it won’t make sense to try to kill every single zombie you find, since they’re going to get a hold of you and bite you to death.

You can also customize the look and feel of Dying Light: Platinum Edition by going into the menu and activating the subtitles, changing the language for subtitles, enabling or disabling hints, make it possible to quickly swap weapons by pressing and holding down the Y button, activate or deactivate the dot crosshair, add or remove a film grain effect, activate or deactivate the chromatic aberration effect, or add a postprocess to how the game looks, going from the normal look to a black and white filter, a sepia one, a poster effect, a color poster, one called 1975, a macro, an old movie filter, a red or a blue filter. If you want to add voiceover in French, Portuguese, German, Spanish, Latin American Spanish, and Italian. 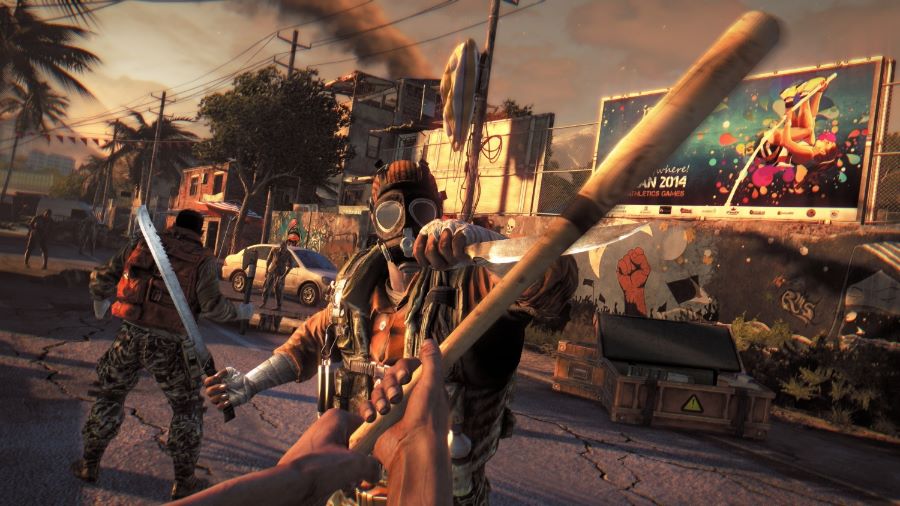 It took a while, but Dying Light is finally on Nintendo Switch, and it’s the definitive version with all of the DLC included in a single package. Sure, some compromises have been made by removing some particle effects, using dynamic resolution for when things get a bit too hectic, introducing changes to how shadows are handled as to not put a bigger strain on the hardware, but in the end, it all works as it should, giving us the Dying Light experience. A recent patch has boosted the resolution for the game in Portable or Tabletop Mode while also capped the framerate at a stable 30 frames per second, making for a better experience. Dying Light: Platinum Edition is out on Nintendo Switch with a $49.99 price, and it’s a must-play on the console.

Disclaimer
This Dying Light: Platinum Edition review is based on a Nintendo Switch copy provided by Techland.

An outstanding port of a huge open world post-apocalyptic experience