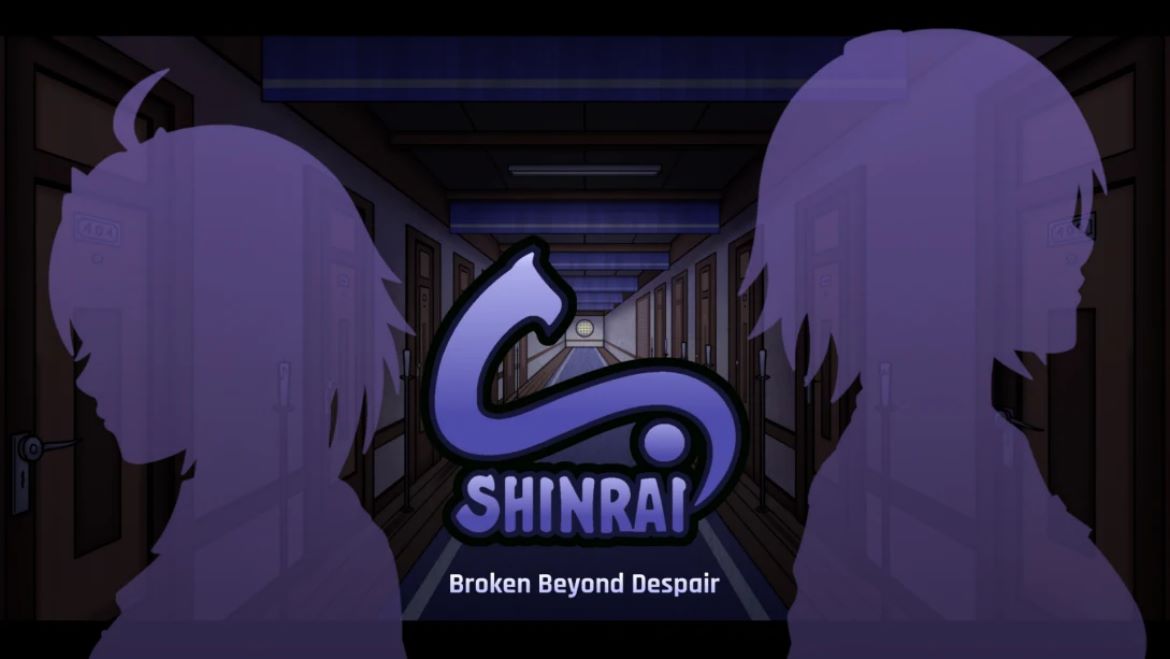 SHINRAI – Broken Beyond Despair from Ratalaika Games and Gosatsu Visual Novels is a murder mystery visual novel on PlayStation. For this one, a group of ten friends has come together in a mountain resort – almost in the middle of nowhere – to celebrate All Hallows’ Eve. They were all ready to have some fun during Halloween, but things take a turn for the worst when one of the group’s members is found dead! Since no one else is present at the scene of the crime, that means that the rest of those still left alive are now trapped with a murderer! 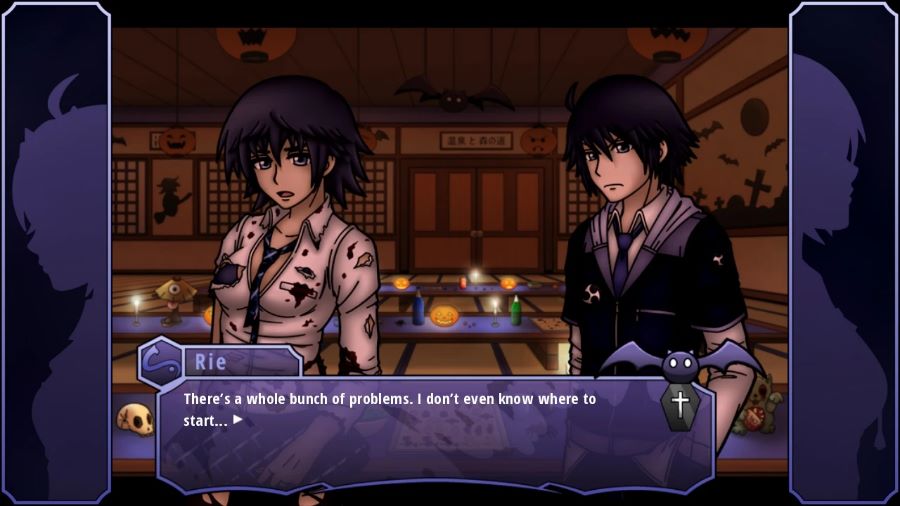 Your tasks for this visual novel will involve investigating all clues, interrogating all people, and presenting the evidence that will help to solve the different mysteries at hand, including the one about the murder itself. If you do things right and act fast enough, you might be able to save the rest before someone else is murdered! Because of how the game is structured and the fact that this is a visual novel, you’re going to work your way toward unlocking the four bad endings, as well as the true ending in which you find the culprit.

If you’re new to visual novels, they do their name justice by presenting to gamers adventures with a novel’s worth of content – 150,000 words in the case of murder mystery visual novel SHINRAI – Broken Beyond Despair – for you to interact with, as you pick from some dialogue choices along the way. SHINRAI – Broken Beyond Despair adds a bit of extra gameplay since you’ll sometimes move a cursor around the screen with the left analog stick to click on objects or individuals with the X button so that you can find clues or useful items for this mystery. You can also use the D-Pad to quickly move between the points of interest you can interact with. 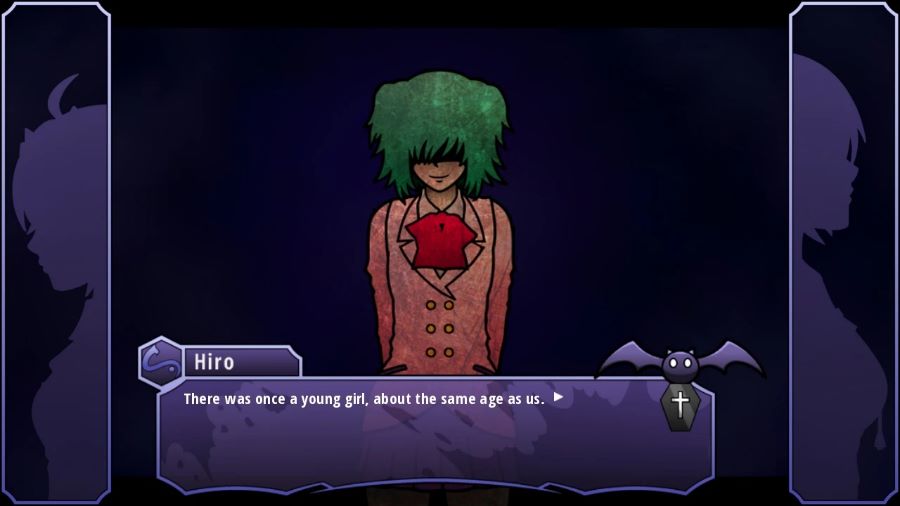 At the top of the screen will be some icons. These can be used to move between each area you’ll investigate, to check your notebook in order to keep track of the facts of this case, select who you want to talk to as you find new clues or decide when you’re done exploring an area and talking with everyone. These icons will also allow you to go into the options menu to configure your experience at any moment or decide when it’s time to end your investigation so that you can accuse someone and start to put together the puzzle pieces.

SHINRAI – Broken Beyond Despair has a full trophy list with a Platinum trophy for you to add to your collection, and it will require multiple playthroughs since there’s a pair of trophies that cancel out each other. These trophies require that you complete the game with an S+ rank, which means you must make every single right choice the first time you can do so so that you can 100% the case. The other one requires that you complete the game with an E rank, which you get for completing the game with no points. The other trophies will pop as you progress through the game, and there’s one trophy for clicking on everything during the first section of the game. 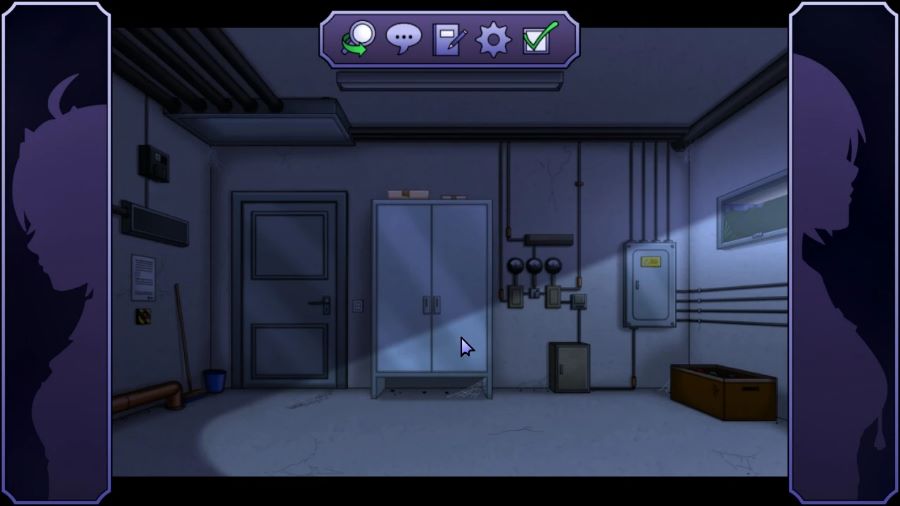 SHINRAI – Broken Beyond Despair is an interesting visual novel murder mystery where you’ll have to investigate the location to find who the killer is… before it’s too late. Everyone is a murder suspect, and if you don’t pay attention to what is going on, you could end up down the wrong path, putting everyone in danger. SHINRAI – Broken Beyond Despair is out as a cross-buy release on PlayStation 4 and PlayStation 5 with a $14.99 price.

Disclaimer
This SHINRAI – Broken Beyond Despair review is based on a PlayStation 4 copy provided by Ratalaika Games.
https://ratalaikagames.com/ 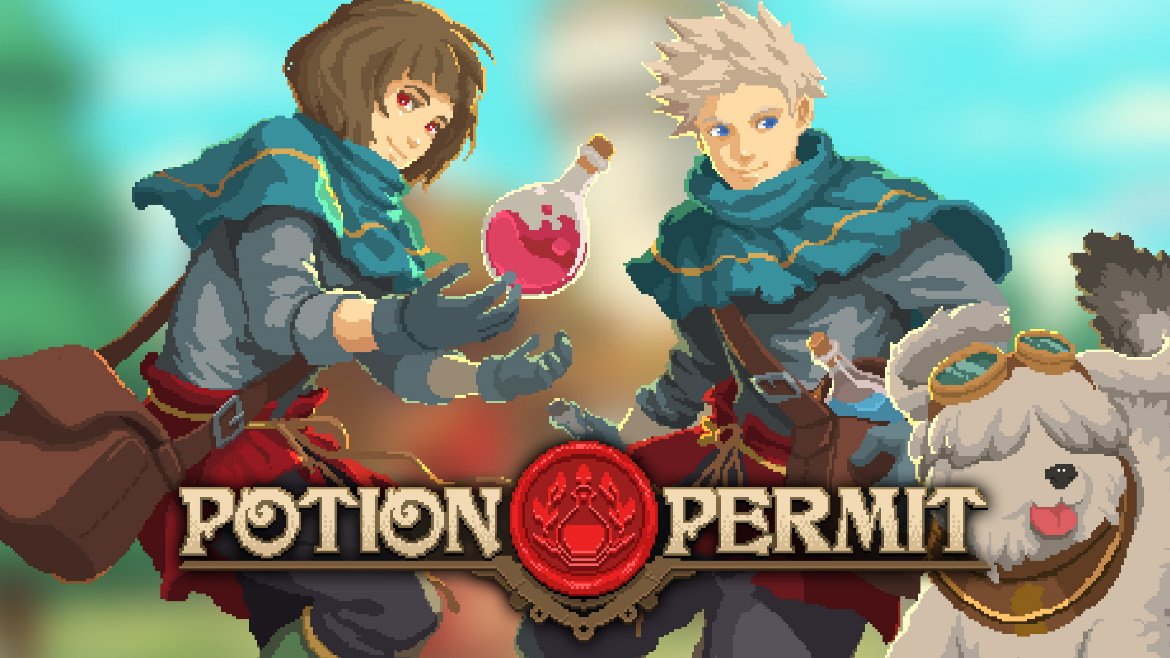 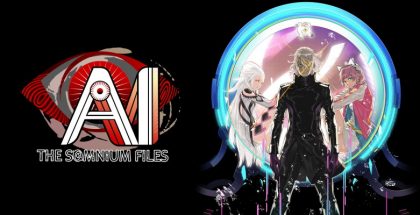 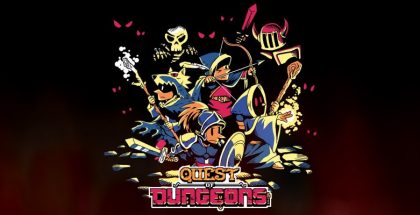 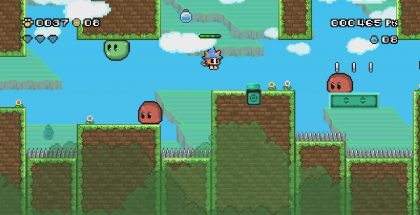