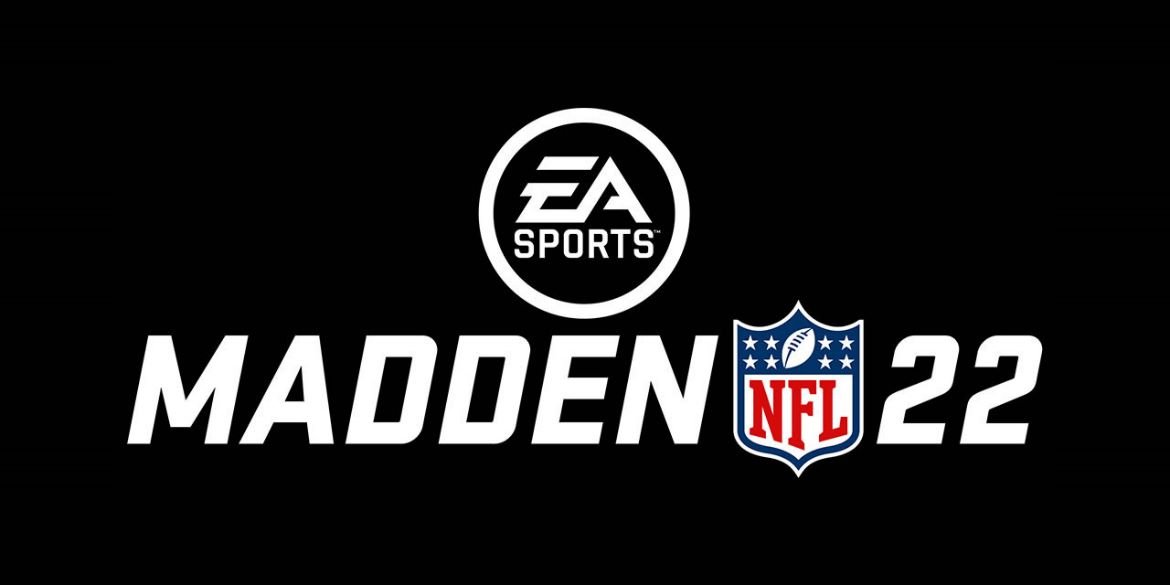 EA Sports Madden 22 was released at the end of August, but consumers were very hesitant to purchase after a rather disastrous Madden 21 game. The old title faced several complaints about the chemistry system being over the top or how the game had several issues with the server causing online disconnects frequently.

When Madden 22 was announced, it was almost like a wait-and-see with consumers, leaving players with the anxiety normally felt by bettors on Vegas NFL odds. People wanted to see the changes that were made before spending money on a game. Now that the game has been out for a few months, we have a better understanding of the changes that they implied they were making and what are some things that need to be fixed. 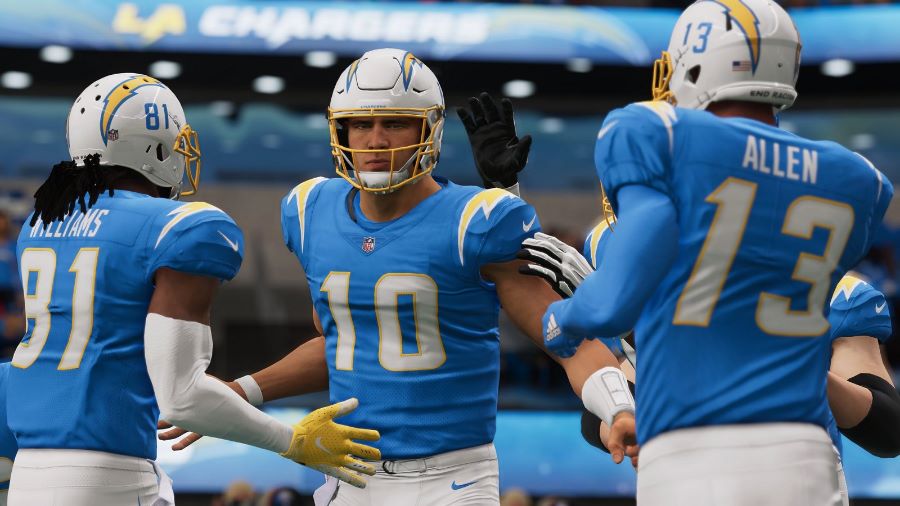 Madden Ultimate Team (MUT) is the competitive game mode that Madden features, where players can use an online marketplace to try and build their team with various cards. Once their team is completed, they can take on other opponents in online games head to head. While MUT has its own set of issues, the servers and disconnects were said to be focused on.

Unfortunately for the Madden community, there’s still severe lag when playing online, which is far from ideal. Sure, everyone gets a bad internet connection every now and then, but there are certainly connection issues when playing this one with gamers from around the world. Getting a disconnect is never a good thing, especially when it can result in a loss.

After a few months of playing it, this game mode is still very much pay-to-play. This means on top of spending money to buy the game, the only way a player is going to be able to keep up or even to stay competitive is to buy tokens. There are a select few that can work that market well enough to survive, but for the common man who wants to play the game at a high level, they will have to use more money to buy coins to buy the best players. 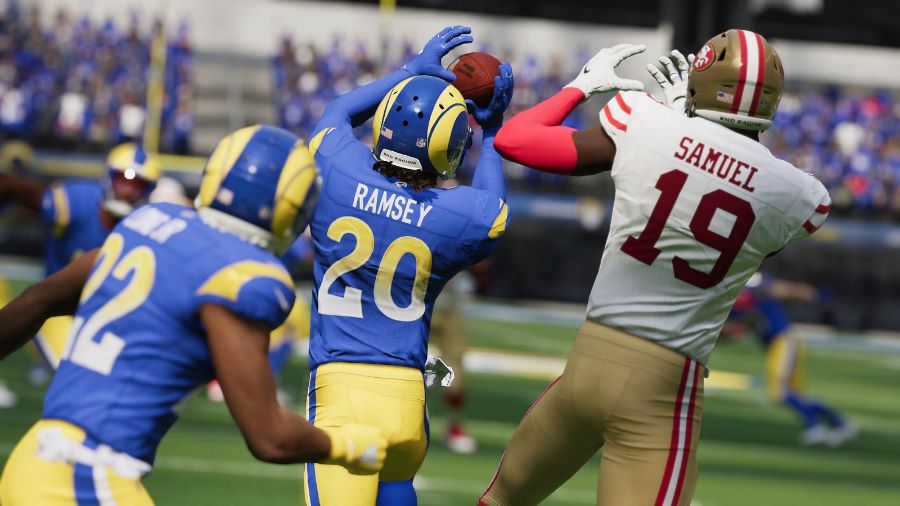 In Madden 21, the idea of team chemistry was introduced. At a glance, it seemed like a way to get players to play with different players on their MUT team instead of the same lineups taking the field against each other. The chemistries were supposed to be a way to make improvements on the team when two players, who played on the same team in the NFL, would be on your MUT team. Unfortunately, this caused several issues, and players were calling the system overpowered.

For Madden 22, there was a small overhaul to the program, and a much simpler path has been introduced. There are fewer chemistries involved which allows team builds to become a little easier if the game has player options. 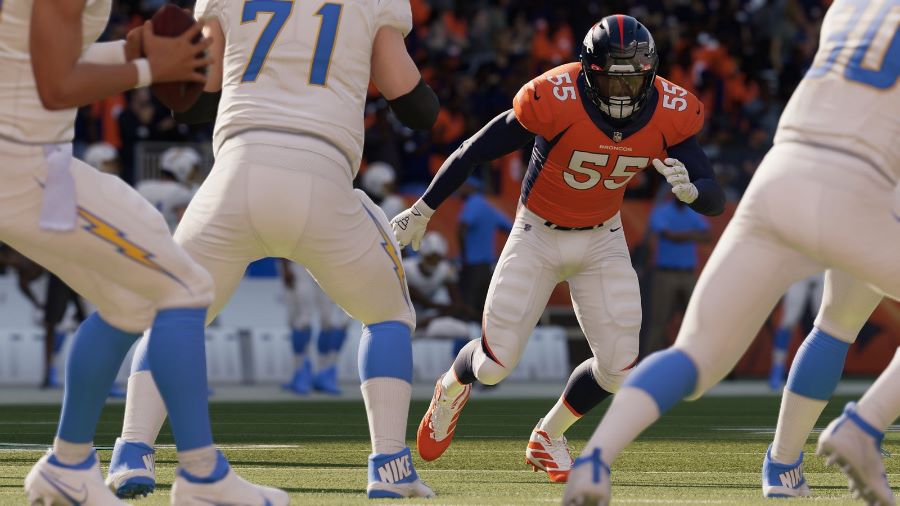 For Madden 22, there were several speed adjustments that took place. At first, it seemed like the game was playing slower than normal, but after a few games, it was just more noticeable that players would not be allowed to use the middle linebacker only. 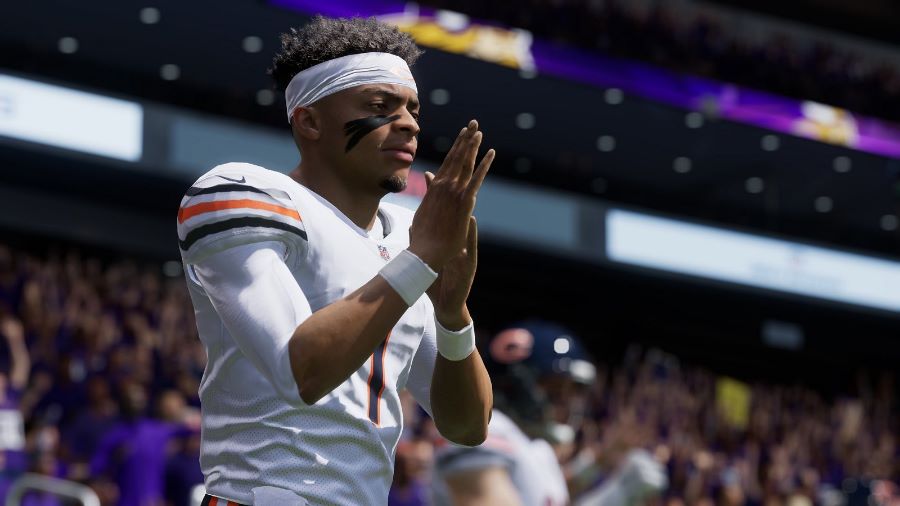 With modes such as Face of the Franchise, Franchise Mode, and Career Mode, there is definitely something for the everyday player that does not want to deal with the online portion of the game. In itself, that might be the best part of this game.

Should you buy Madden 22? That depends. Are you a fan of the Madden series? Then you probably have the game. Now might be a good time to jump in, thanks to some of the patches introduced to the game to boost things up a bit, as well as some of the seasonal discounts for the game.