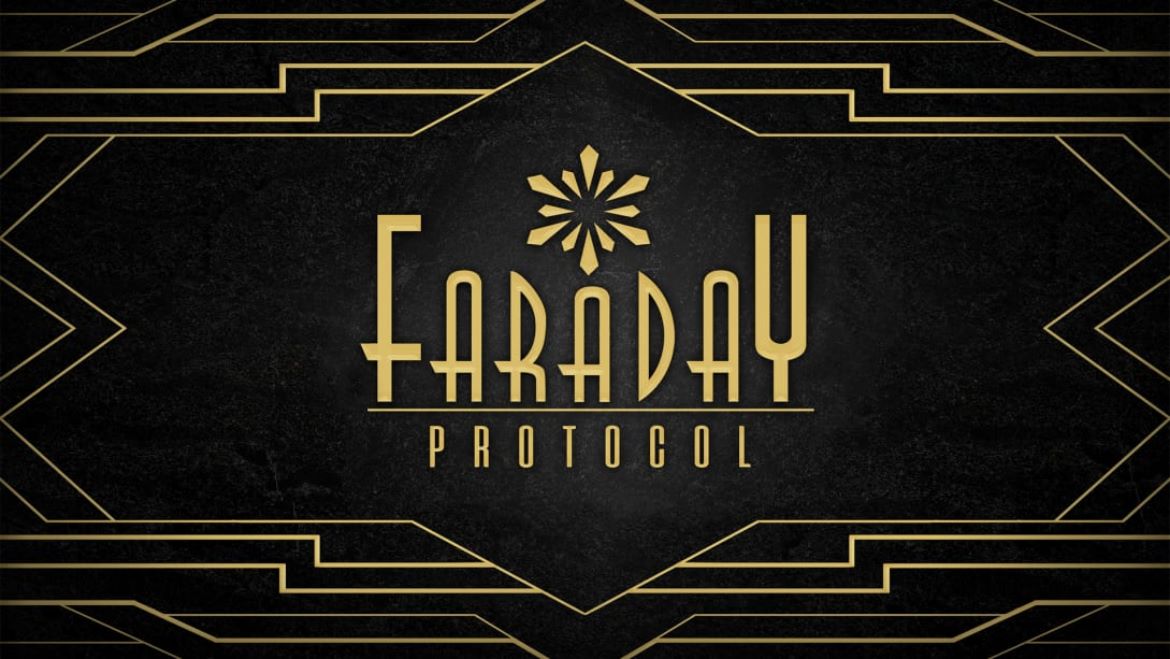 Faraday Protocol from Red Koi Box and Deck13 is a first-person puzzle game on PS4 in which you take on the role of an interstellar archeologist. Learn more in our Faraday Protocol review!

Faraday Protocol from Red Koi Box and Deck13 is a first-person puzzle game on PS4 in which you take on the role of an interstellar archeologist. You are Raug Zeekon from planet Cunor, and you’ve been sent by your company to investigate a mysterious signal from an unexplored star. You’ll be greeted by IRIS, an A.I. that guards the ancient structures of OPIS. It’s been aeons since the facility has been abandoned, and it’s now up to you to solve a series of tests to dive deeper and deeper into the temples. 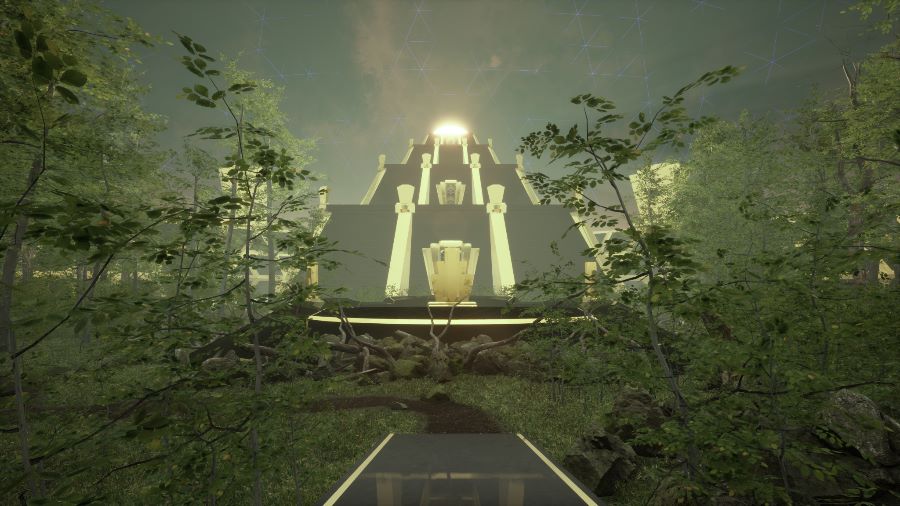 After an initial soft launch back in August, Faraday Protocol has now been updated and improved based on the feedback of the gaming community. It now features revamped graphics for a better look, a better framerate, some changes here and there to some of the puzzles, and other quality-of-life improvements to give us the definitive version of Faraday Protocol on PlayStation 4.

Since the game is played from a first-person perspective, you’ll move your character with the left analog stick, swinging the camera around with the right one. You can interact with objects with the Square button, jump with the X button, and crouch by pressing in on the right analog stick. If you need to sprint, press in on the left analog stick to gain a speed boost. You’ll soon gain access to a Bia Tool, a gun-like device that can be used to absorb and transfer energy as needed to solve the puzzles in Faraday Protocol. You can absorb energy with the L2 button and transfer it with the R2 button. 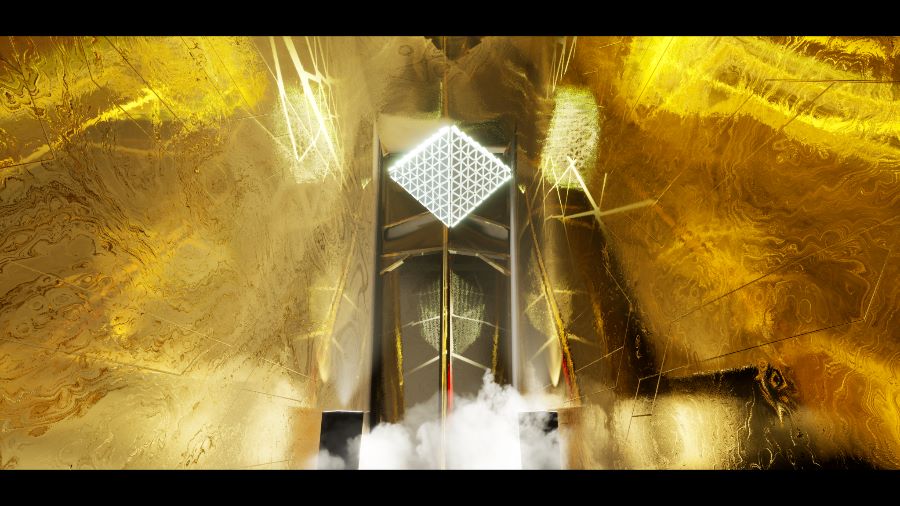 The Bia Tool will be crucial for your success since you’ll be absorbing energy from special statues to power up other statues that are linked to doors, portals, elevators, hidden doors, and statues that will convert one energy type into another so that you progress through each area. Red energy will be used to power up almost everything you find. Blue energy is used for connecting circuits that will open new paths and give you access to switches to open up more doors or to activate platforms that move in and out of the walls.

There’s a full trophy list in this one with a Platinum trophy waiting for you at the end. The list is split into 4 Bronze trophies, 3 Silver trophies, and 10 Gold trophies. There are several trophies that will unlock as you progress through the game, but one, in particular, requires that you find all of the collectibles in the game. This is why you should always look behind each small statue that you find because you never know which one will have a mechanism behind it to open a hidden door that will reveal a miniature version of a button, a rotating puzzle piece, a pillar, and more. 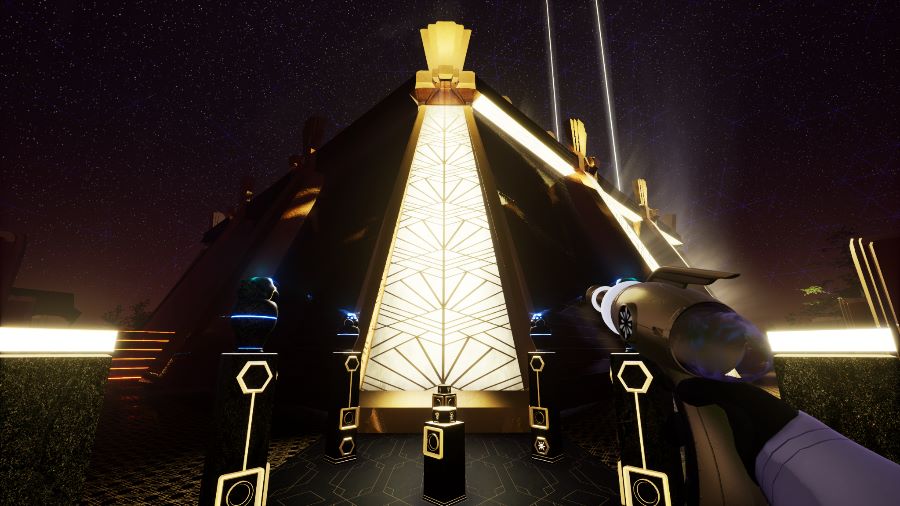 Faraday Protocol is a chill first-person puzzle experience that is easy to understand, with a good difficulty curve that won’t feel overwhelming. It’s a short game that does not overstay its welcome, so you’re looking at around 3-4 hours to complete this one depending on your experience with first-person puzzle games. Faraday Protocol is out on PlayStation 4 with a $24.99 asking price.

Disclaimer
This Faraday Protocol review is based on a PlayStation 4 copy provided by Deck13.