OMNO by Studio Inkyfox is a charming and relaxing third-person adventure, developed by a single person, out on Nintendo Switch. Check our OMNO review!

The story for Studio Inkyfox’s OMNO starts with your character lying down on the ground on a small plateau, surrounded by small islands and water. After standing up and moving forward a little bit, you end up finding a pillar with some runes written on it that talk about setting out on a journey to follow the path of light. You eventually end up in front of a giant turtle on which you will hop to be transported to a new location. From there, you’ll experience the lore of OMNO by reading the different runes that you find in each new area you visit. 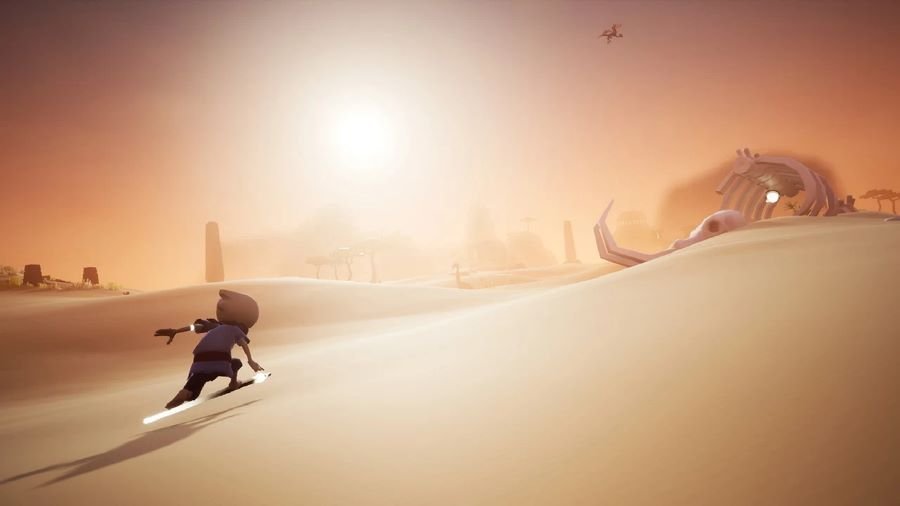 The game is played from a third-person perspective, where you control your character with the left analog stick and move the camera around with the right one. You jump by pressing the B button, and holding down the button down will allow you to jump a little bit higher. The A button is used to read about the creatures and glyphs that you discover. The Y button is one you’ll be using a lot since it is for all your interactions with objects and puzzles. The X button is to make a circular map appear above your character that will represent each spot on the map where you can still find something new. There are other skills that you’ll gather during your time with OMNO so that you can do things such as dash – with the R button – or float for a bit.

When you arrive in a stage, your goal to reach the end is pretty simple. There are three spheres scattered around that you have to find to unlock the final puzzle that will allow you to complete the level. Some levels have more than three, but they will not provide you with anything else, only raising the percentage at which you complete the level. Other than finding those, you can also collect some energy from creatures or plants that will eventually allow you to unlock what an obelisk-like statue has to offer. Each level has one, and it’s always a matter of gathering enough energy for it to be unlocked. You’ll also find some cube-like objects that, when you interact with them, will tell a few sentences, gradually giving you a glimpse of the game’s story. 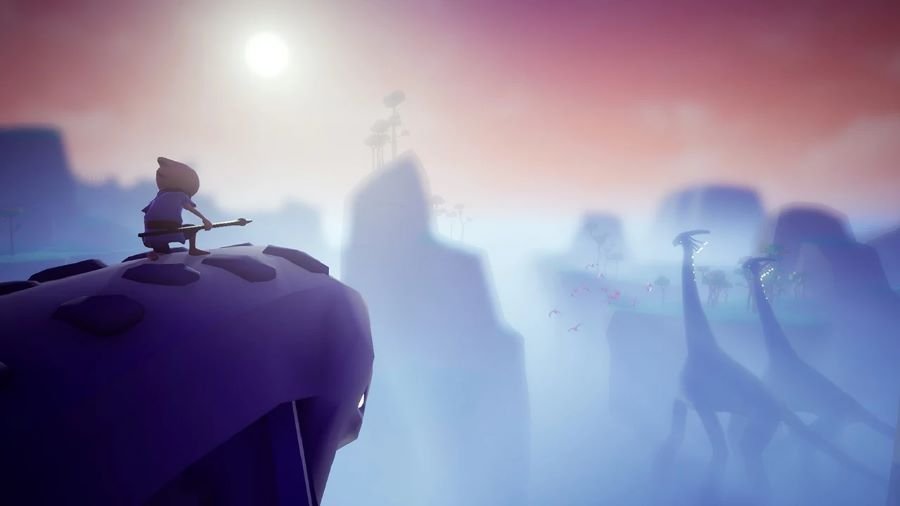 In terms of visuals, OMNO features some colorful worlds that will vary a lot between them, and since the game is all about exploration, you’ll have the time to check out every part of a map on your way to getting 100% completion. This relaxing experience is accompanied by a really great and soothing soundtrack that puts you in a serene mode while you play, making the game a nice and relaxing option for your gaming sessions.

It didn’t take me too much time to appreciate this game. The controls are incredibly easy to pick up, the controls are tight, and it’s a game where you can just sit back, relax and enjoy your time. There are some checkpoints throughout the levels, so even if you happen to fall in the water, you’ll be back to the checkpoint that’s generally not too far off of where you were. You can also lose a bit of energy if you fall from too high, but it’s not a game where you will die; there aren’t even any enemies. 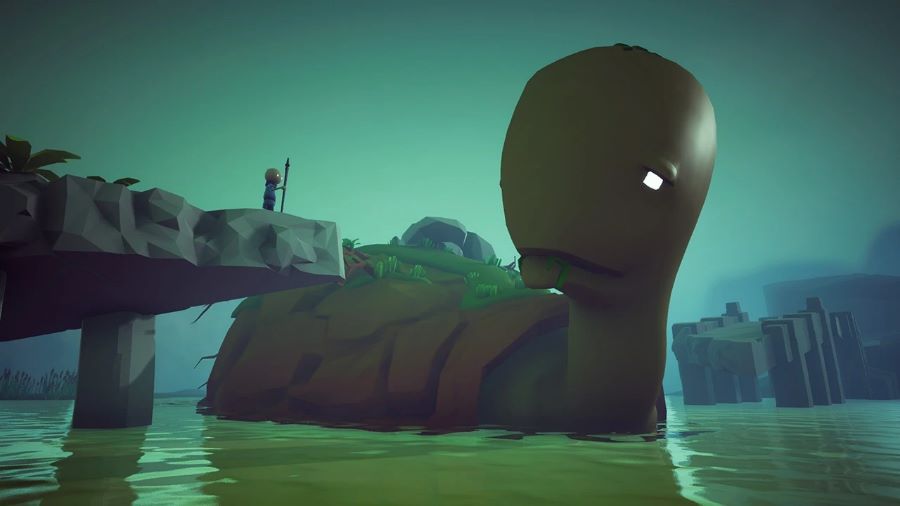 The sole purpose of it is to explore and find what you need to get to the end of the level. You could even go and complete levels without finding 100% of the memories or orbs, but not doing it would reduce your time with this already short game, so I’d highly suggest taking your time to find everything. In a certain way, the whole thing gave me a feeling similar to what Flower or Journey gave me a few years ago when I played them. It’s the kind of game to play when you want to relax and take the stress away.

OMNO is a charming and relaxing platformer with some not too challenging puzzles that’s definitely worth your time on Nintendo Switch. It doesn’t reinvent the wheel in terms of gameplay, but it has what it takes to provide some fun for a few evenings. OMNO is out on Nintendo Switch with a $15.99 price.

Disclaimer
This OMNO review is based on a Nintendo Switch copy provided by Studio Inkyfox. 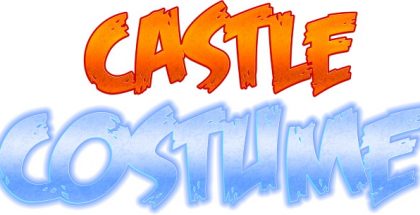 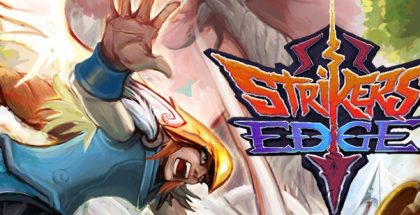 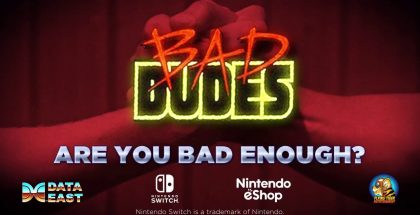