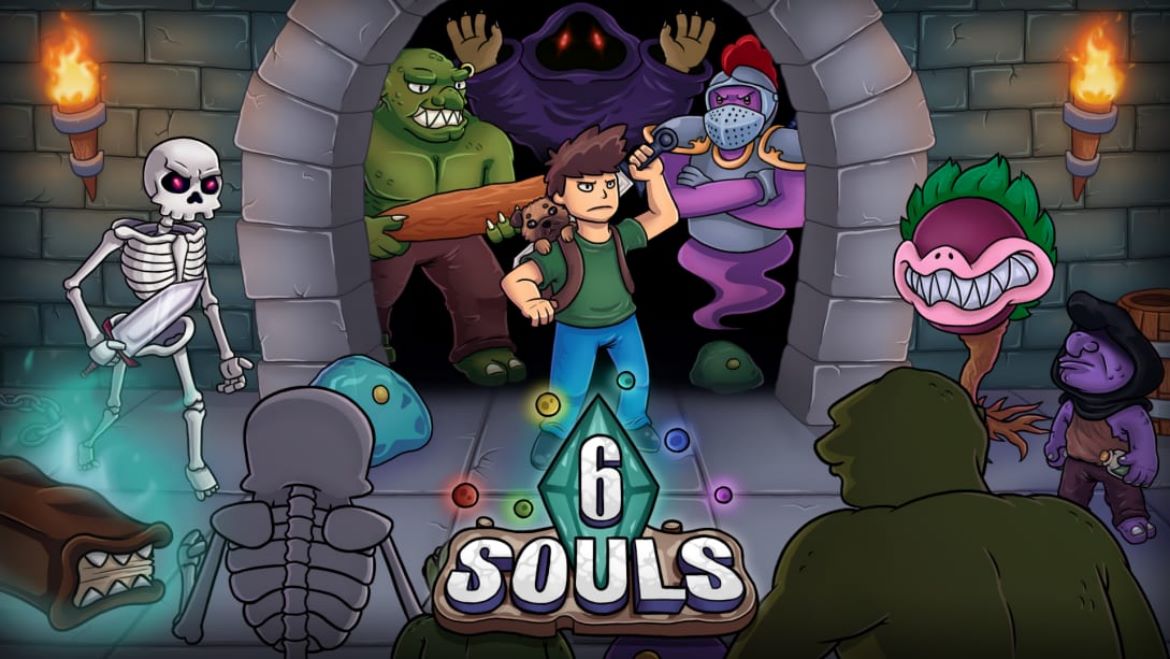 6Souls from Ratalaika Games and BUG-STUDIO is a fantasy-themed 2D action platformer on Nintendo Switch. Check our 6Souls review!

6Souls from Ratalaika Games and BUG-STUDIO is a fantasy-themed 2D action platformer on Nintendo Switch. You’ll be going on an adventure as Jack and his canine companion Butch set out to find and explore the mysterious Clifford Castle. The entire Clifford family vanished years ago, and it’s up to you to find out what really happened to them while you loot as much treasure as you can carry. Do you have what it takes to survive this quest? 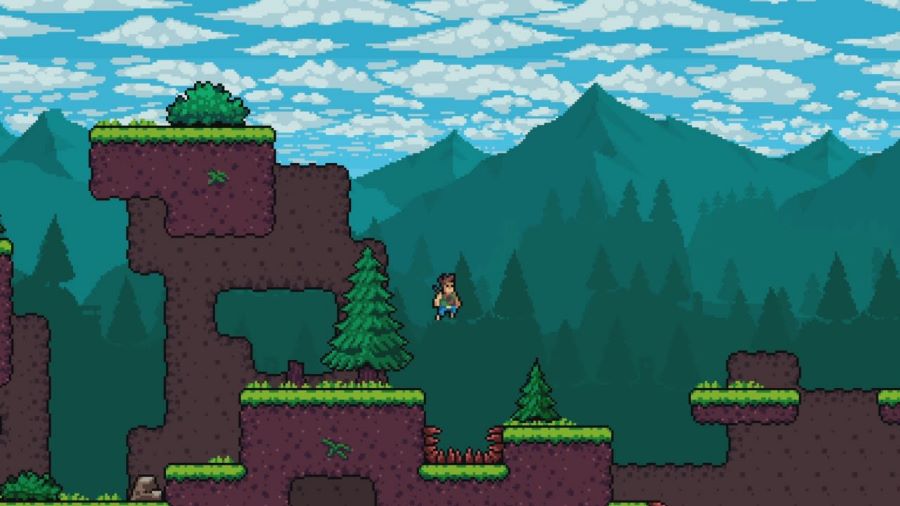 You’ll be exploring over 80 levels that are split around 8 different locations as you fight against blobs, skeleton knights, and skeleton archers that will rise again even after you seem to have defeated them, goblins that will attack you with swords or throw daggers at you from a distance, giant bats, large orcs that dash madly back and forth, giant spiders, and more. There are also hazards to avoid, such as the always classic pointy spikes, bottomless pits, platforms that will break apart once you step on them, or spikes that pop out of the floor or from walls.

At first, you’ll only be able to play 6Souls in Classic Mode, which offers the standard experience. Once you beat the game, you’ll unlock Adventure Mode, which will ramp up the difficulty with more complicated levels and tougher bosses to battle. This will allow you to get acquainted with the gameplay mechanics, the movement and attack patterns of enemies, and the overall layout of each stage before you take on the more challenging Adventure Mode. 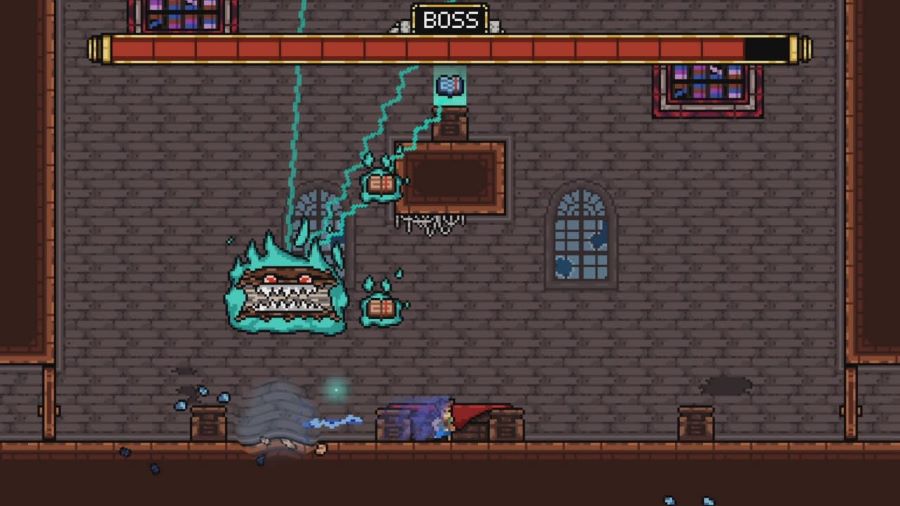 You’ll be controlling Jack with the left analog stick or the D-Pad, jumping and wall jumping with the B button and attacking with the Y button. Jack can also climb up walls for a bit if you press and hold down the R button, but you do need to hurry since he’ll start to flash red when he’s about to lose his grip! The R button can also be used to grab boxes so that you can push or pull them as needed. Press the L button to guard against enemies and their attacks, but do keep a close eye on your guard counter because you can’t just block forever!

To always know what’s up ahead, you can press the ZR button to use your binoculars so that you can get a good look at everything around you. Butch will ride inside of Jack’s backpack and can be called into action whenever you’re near a small passage. Just press the R button, and he’ll e ready to go! Butch can double jump with the B button, and he can bark with the Y button. Since he’s lighter than Jack, he’ll be able to use the arrows that stick to walls as platforms! 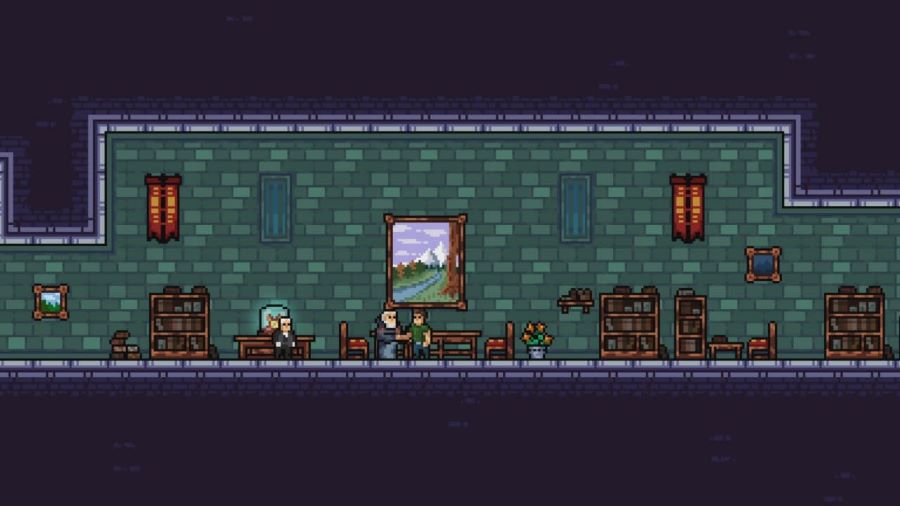 As you defeat each of the bosses in the game – which start to show up at the end of each chapter from chapter 2 and on – you will gain magical crystals. It turns out that an evil hooded entity imprisoned the souls of the members of the Clifford family – including their butler! Once you save the butler, you’ll gain access to the soul dash, which you can use with the A button. The soul dash can be used to clear longer gaps or to save Jack and Butch if you miss a jump. You can dash in all eight directions, so be sure to use this valuable ability as needed. The more souls you release, the more charges you’ll have for the soul dash, which will make it possible to take on some very interesting platforming sections.

If you want to 100% the game, you’ll not only have to complete each level and beat all bosses, you’ll also have to collect every gold coin in the game for Jack, as well as every piece of Bacon for Butch! You can check on the map how many gold coins and pieces of bacon are hidden in each chapter so that you know if you’re missing any in a particular area. The map will also allow you to know how many times you died while taking on a chapter, as well as how long it took you to beat it. 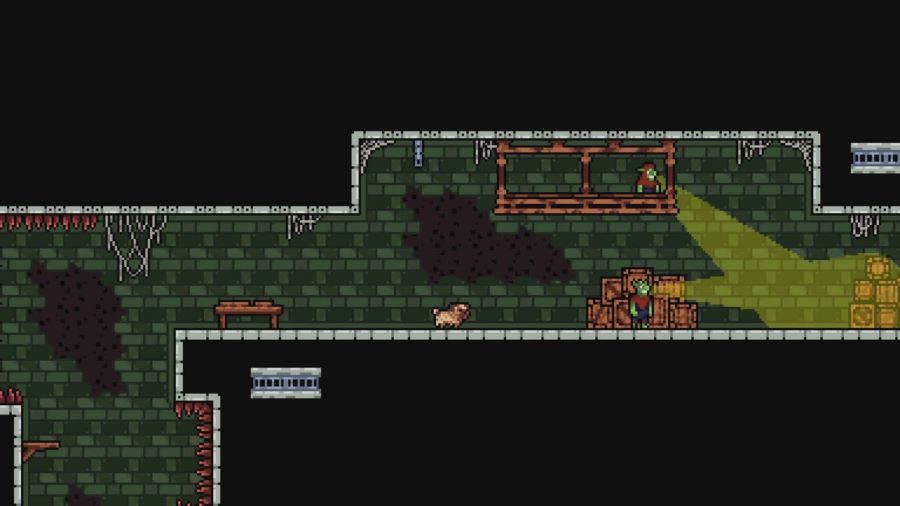 6Souls is a fun 2D fantasy-themed action platformer on Nintendo’s console. It doesn’t go into Metroidvania territory, focusing instead on a linear adventure with only a handful of skills for you to use. You’re looking at around 3-4 hours to complete the game depending on your platforming skills, and then you can try to do it all over again in Adventure Mode for a more challenging experience. 6Souls is out on Nintendo Switch with a $7.99 asking price.

Disclaimer
This 6Souls review is based on a Nintendo Switch copy provided by Ratalaika Games.

A fun and to the point 2D action platformer

[PlayStation 5] A YEAR OF SPRINGS Review 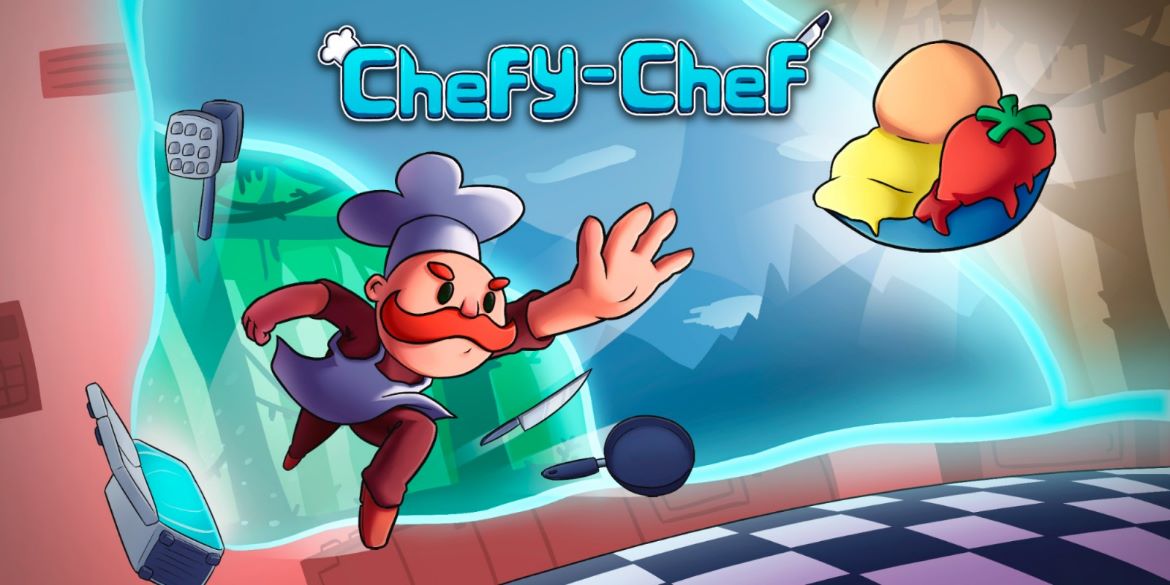 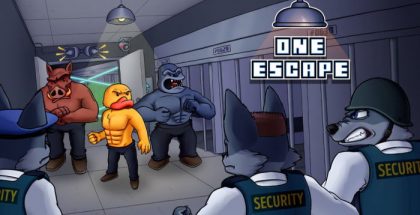