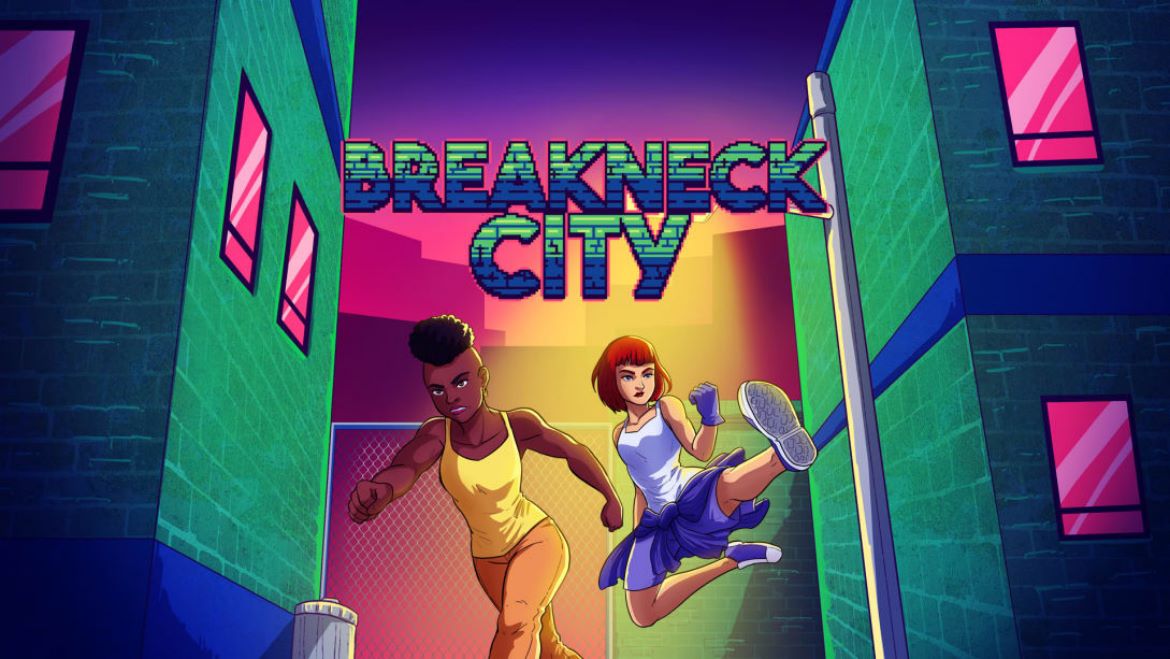 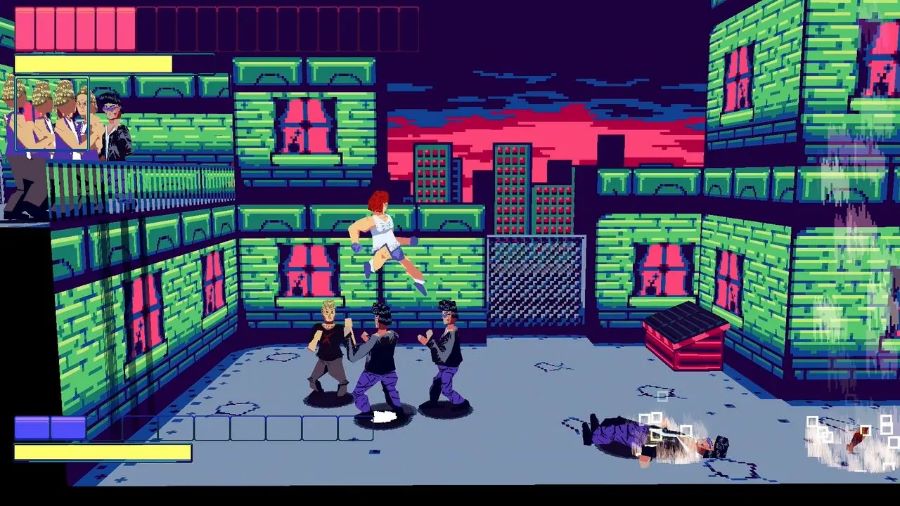 3D beat ’em up Breakneck City from eastasiasoft and Renegade Sector Games is ready to go on PlayStation 4 and PlayStation 5. It’s a game that will instantly remind you of some of the early 3D games from the start of the PlayStation and the Nintendo 64 era, with blocky models that fit the bill. You’ll be playing as either Sidney Flintlock or Justine Jacobs in single-player or local co-op, as you take on the many gangs that have taken the streets. It’s time to bust some heads as you play through the six levels that Breakneck City has to offer. 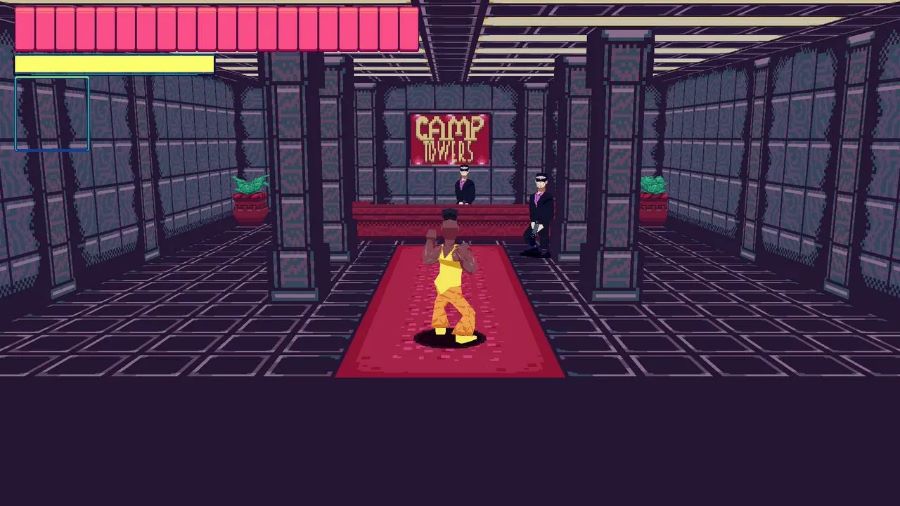 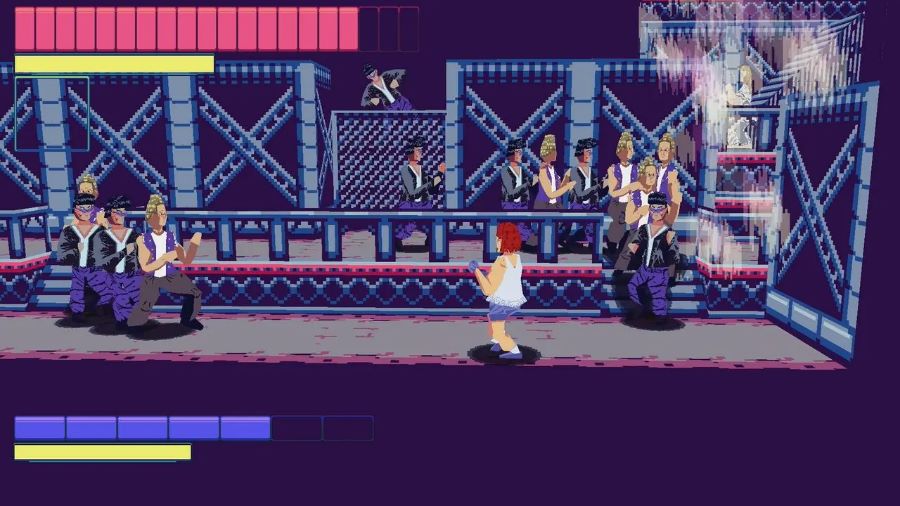 You should make the most of what each level has to offer for you to use to your advantage. Take, for example, the first level in the game. You can dash towards a lamp post to make your character quickly spin around it as it kicks any enemy foolish enough to come closer. Break a pipe, and the hot air that blasts out will damage your enemies – and yourself if you’re not careful! Notice some cars driving down the street at a fast pace? Then perhaps you should kick an enemy there and see how they’re hit by the car!

Breakneck City offers a full trophy list with a Platinum trophy, which means that if you own a PlayStation 5, you can get two Platinum trophies from this Cross-Buy title. Each version has a separate trophy list, and since you only need to complete half of the levels in the game, you should be done with each Platinum run in around 30-40 minutes at most. The list includes one Silver trophy and 11 Gold trophies, and you’ll have to beat the first three bosses in the game, defeat 10, 25, and 50 enemies, beat 3, 6, and 12 enemies with a weapon, and collect 3, 6, and 12 health tokens. 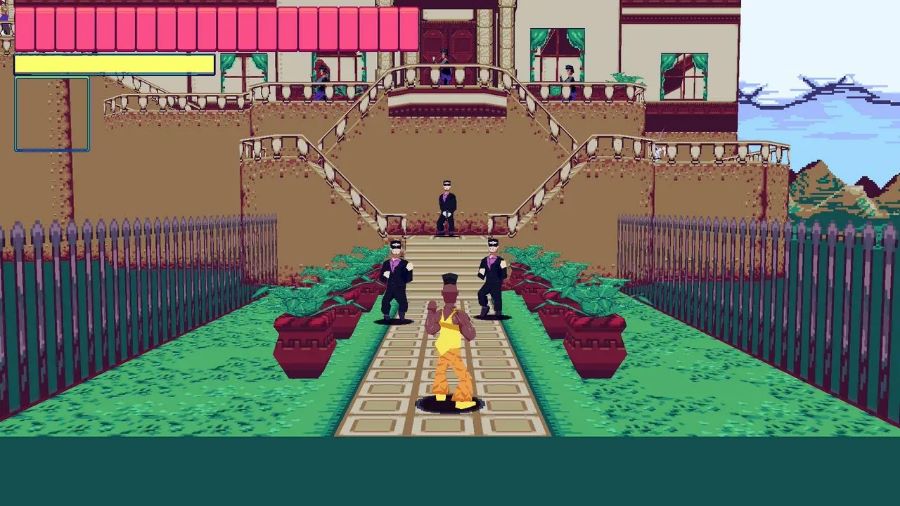 Breakneck City tries to emulate the old-school 3D games of ages past with this beat ‘em up, but it ends up feeling a bit repetitive. Being able to use your surroundings for some special attacks is fun, but you can’t grab enemies to attack and throw them, which is sort of a big deal in the genre. The graphics are not a problem since it’s trying to emulate the blocky look of the original PlayStation console, and the soundtrack does a good job of complementing the game’s action. It’s a game that you’ll be able to complete in a couple of hours at most. Breakneck City is out on PlayStation as a Cross-Buy title with a $9.99 price, so you’ll get both the PlayStation 4 and the PlayStation 5 versions of the game at no extra cost.

Disclaimer
This Breakneck City review is based on a PlayStation 5 copy provided by eastasiasoft.

A beat 'em up that feels a bit repetitive