Starlight Shores from Penguin Pop Games, Ratalaika Games, and Delphinium Interactive is a visual novel that recently landed on PlayStation. After launching on Nintendo Switch at the end of 2021, Starlight shores is now out on PlayStation 4 and PlayStation 5 as a Cross-Buy title. Since this is a Rated M for Mature visual novel, the game gives you a content warning before you get started. It mentions that Starlight Shores features strong language, mature humor, alcohol use, and sexual themes, which is why viewer discretion is advised. So no, this is not a game for kids. The game takes place over a weekend trip to the beach and is a short romance visual novel with different endings to reach based on the choices you make along the way. Your childhood friend Theodora – a.k.a. Theo – has won a weekend trip to Seaside, which is great timing, since you’re going to spend your birthday on a fun getaway. Theo’s roommate Lena is also joining you, as is Alec, who you used to know back in college. This was set to be a reunion weekend of sorts until an unexpected guest joins the group. If you’re new to the visual novel genre, you should know that it’s one that does its name justice. There’s going to be a lot of reading in our future since this is literally a story that you will experience by way of visual interactions between the different characters as they talk around a few locations. There are going to be some choices to make along the way as the story progresses, and these will establish what story branch you will continue through as you reach one of the available endings.

And if you want to 100% the game, know that you can unlock 19 special images as you take on all of the story paths for Starlight Shores. The game includes a full trophy list with a Platinum trophy, which is split into 2 Bronze trophies, 2 Silver trophies, and 10 Gold trophies. Some of the trophies will be tied to making specific choices at some points in the story, while the rest will pop as you experience the endings that the game has to offer. Each version of the game has a separate trophy list, so if you have a PS5, you can get two Platinum trophies with your purchase. Disclaimer
This Starlight Shores review is based on a PlayStation 5 copy provided by Penguin Pop Games.

A short visual novel about a weekend trip among friends 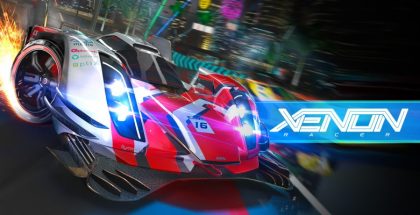 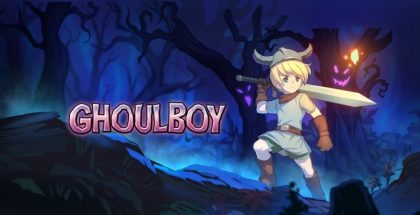