Game ReviewsHeart Of The Woods
No Comments 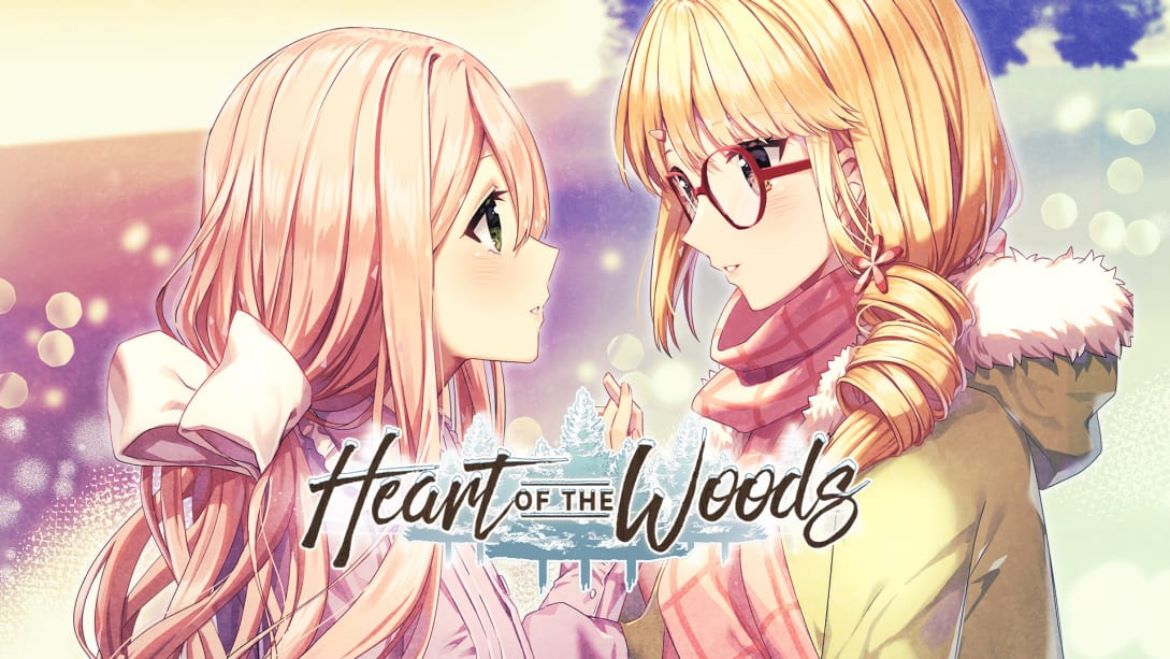 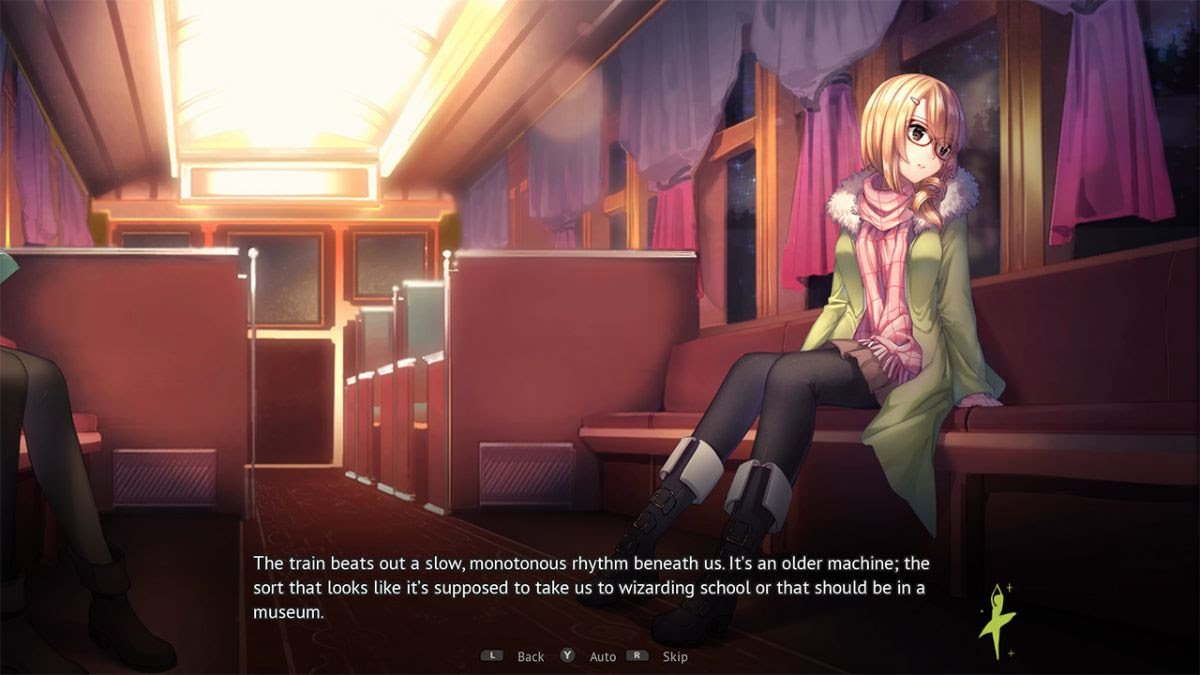 Your journey begins as you arrive at a small town where something bizarre seems to be happening. You’ll meet Maddie and Tara, who work on a show called Taranormal, with Tara being the talent and Maddie handling everything else. This is an online show that features potential paranormal activities of varying degrees. After a long time together, something has happened that has pushed Maddie to decide that this is going to be the last trip – and last show – on which they’ll work as a team. 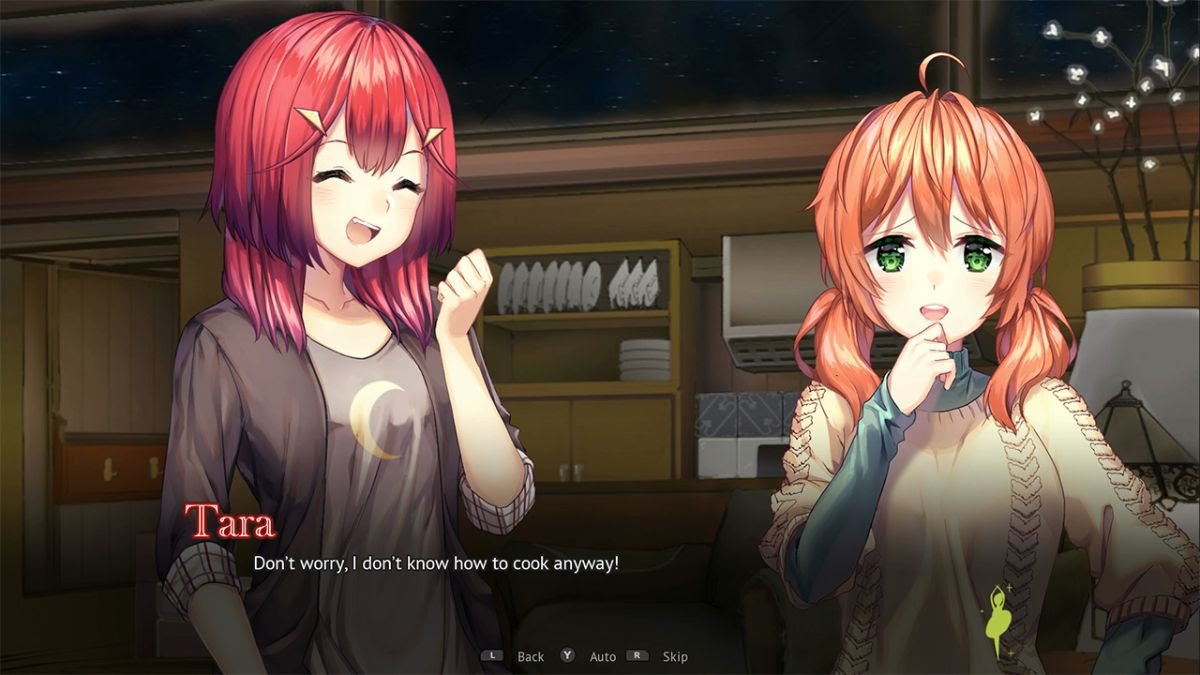 Tara is more laidback, relaxed, and carefree, so she’s usually getting into a lot of trouble everywhere they go. This is why Maddie acts as her manager and babysitter because Tara usually doesn’t understand that actions have consequences. On top of that, Maddie edits all of the videos they record for Taranormal, which is a lot of work given how Tara can talk for hours about anything! Tara is also very outgoing and flirty, which ends up rubbing Maddie the wrong way since she wants her to be more professional.

Without spoiling things too much – because visual novels are all about the story they present – Maddie and Tara arrive at Eysenfeld because a fan of Taranormal has invited them. Morgan mentions to Maddie that there have been some supernatural events at the village, so after a very, very long train ride, the pair are greeted by Morgan, who uses her family’s horse carriage to bring them to the cabin where the pair will be staying during their time in Eysenfeld. After this, there are going to be a couple of supernatural twists to the story, which I’m not going to spoil here! 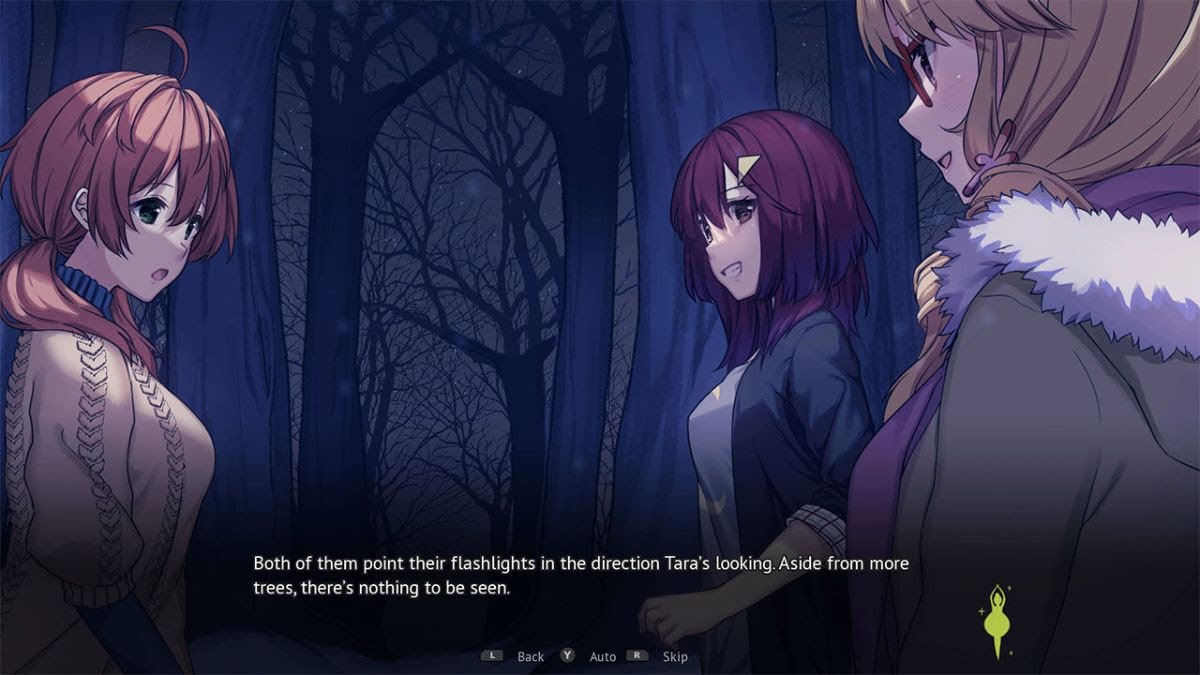 This visual novel has a full trophy list with a Platinum trophy to unlock, and the good news is that most of the trophies will unlock as you progress through the game! The list includes 11 Gold trophies, and 6 of them will definitely unlock by the time your journey with Heart of the Woods is over. As for the other three? Two require that you unlock all songs and all images in the gallery, respectively. The last three are related to the ending you get for the game, and since there are three endings to unlock – which I won’t spoil here in any way – those are the ones you’ll have to work for. 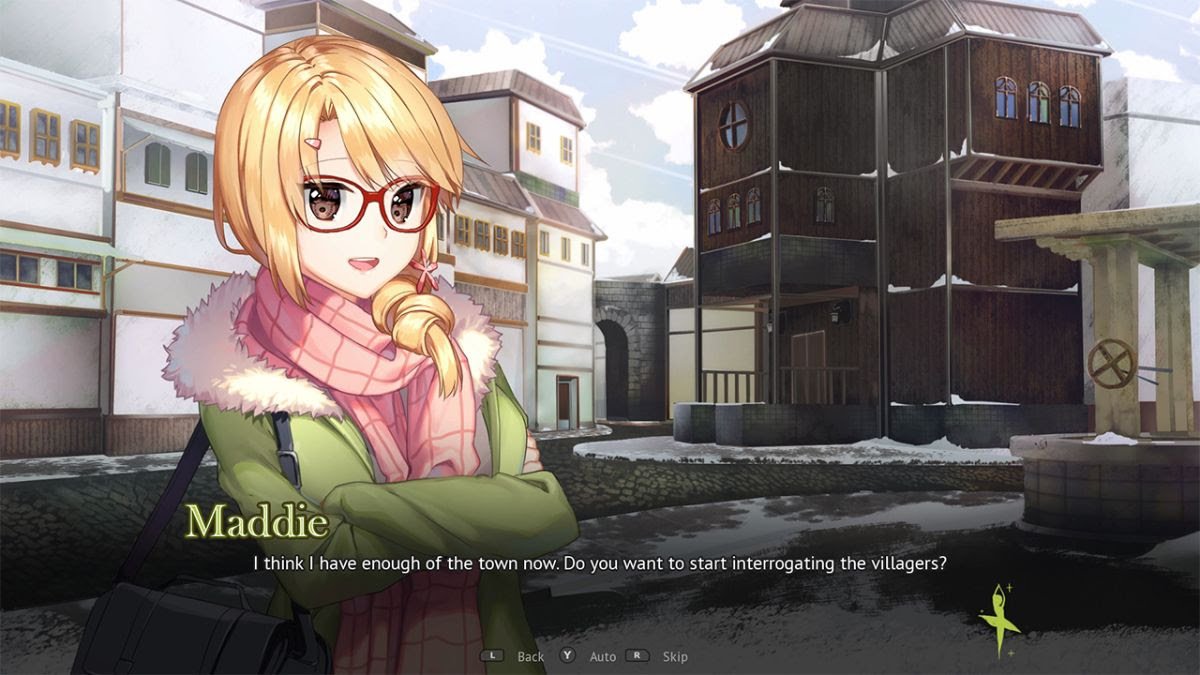 Heart of the Woods is a lovely Yuri visual novel with a supernatural twist. It doesn’t start out with a bang, but it does offer a story that will keep you coming back for more until it’s all over. There are different endings to achieve, and the game features a great presentation and a solid voice cast for its characters. This is one that should take you around 8-9 hours to play through before the credits roll, and you can also work on adding a new Platinum trophy to your collection! While the game is out on PlayStation 4 and PlayStation 5, each version is available separately at a $19.99 price.

Disclaimer
This Heart of the Woods review is based on a PlayStation 4 copy provided by Sekai Games. 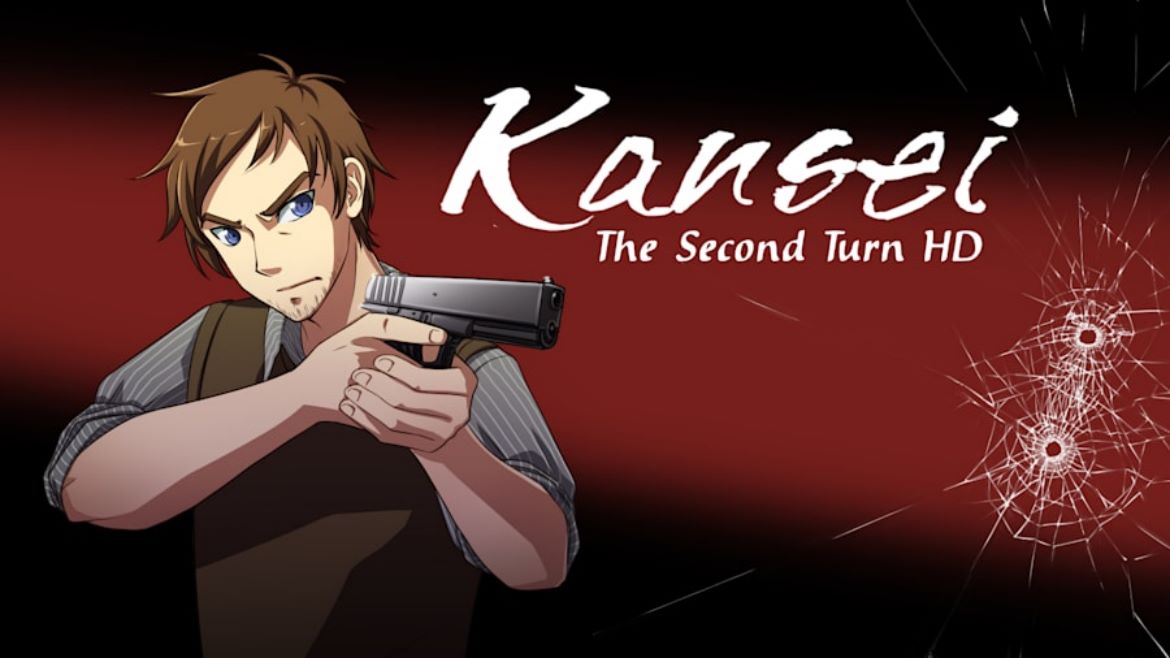 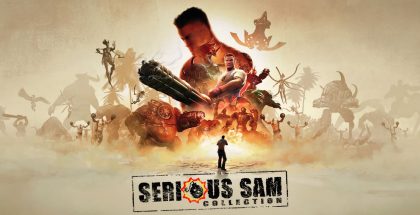 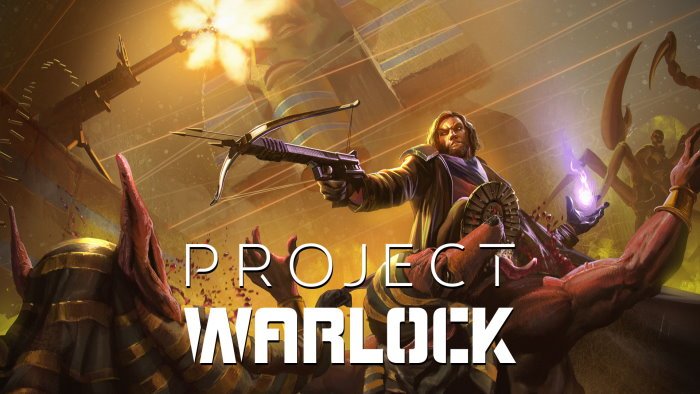