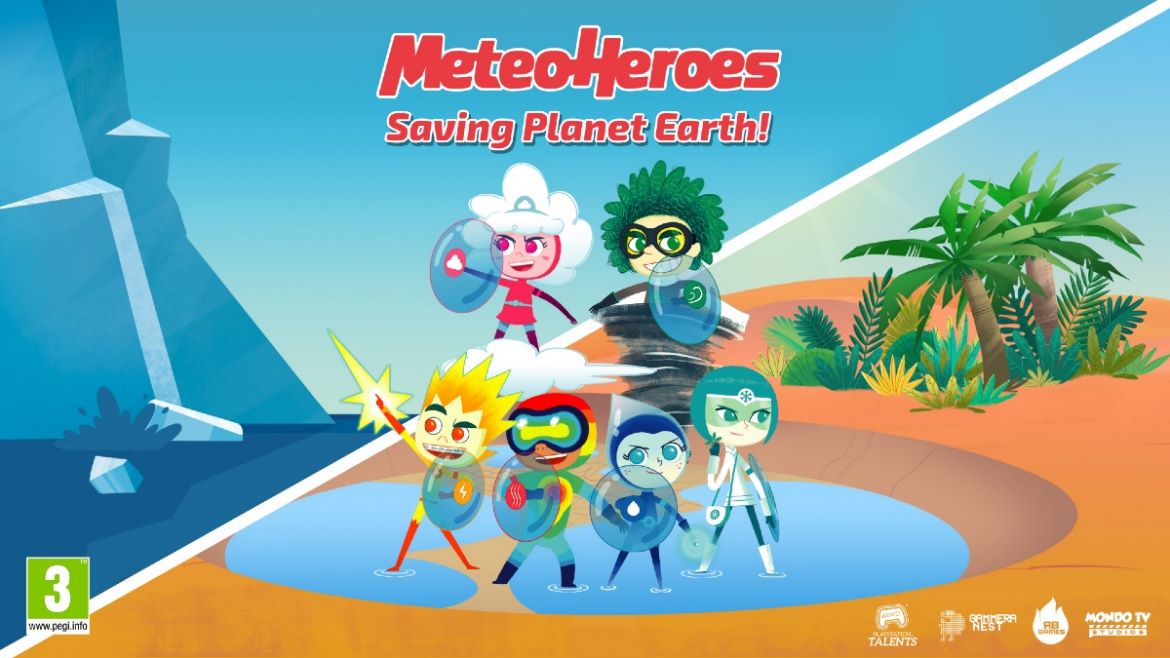 MeteoHeroes from rBorn Games and Sony Interactive Entertainment is an action platformer based on the TV series of the same name. Check our MeteoHeroes review!

MeteoHeroes from rBorn Games and Sony Interactive Entertainment is an action platformer based on the TV series of the same name. This is a colorful experience that will have you take control of the members of the MeteoHeroes team: Adam (Fulmen), Su Pa Sin (Nix), Giorgio (Thermo), Patty (Pluvia), Andrew (Ventum), and Angelita (Nubess). Each of them has a special power that helps the team control the weather. With the help of the Meteo Expert Center (MEC), they work on solving climate and environmental issues. 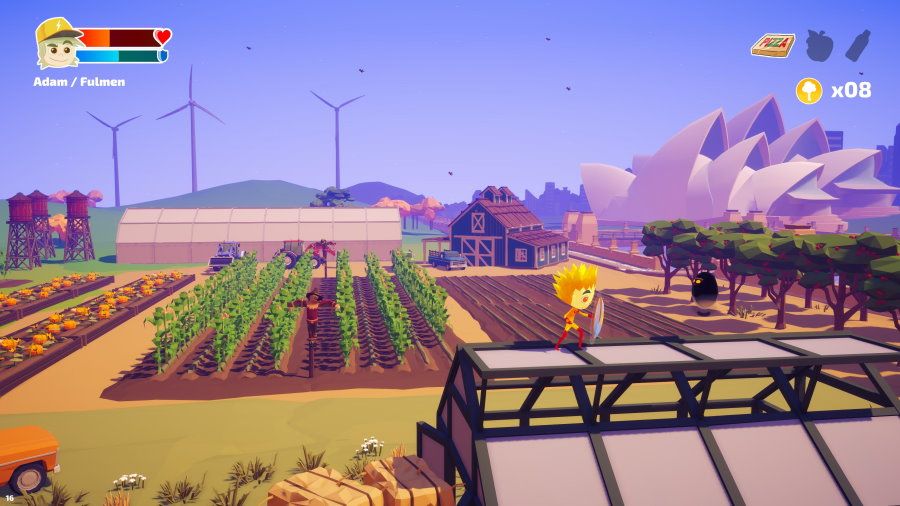 Since this is an all-ages platformer, the controls will be easy to understand. You’ll move your character with the left analog stick or the D-Pad as you jump and double jump with the X button and shoot with the Circle button to attack enemies. To defend yourself, activate your shield by pressing and holding down the L2 button. If you’re having trouble finding the objects on each level, press the R1 button to get some help and have the game point you in the right direction. And when you need to call in one of the MeteoHeroes, press the right button for the job! 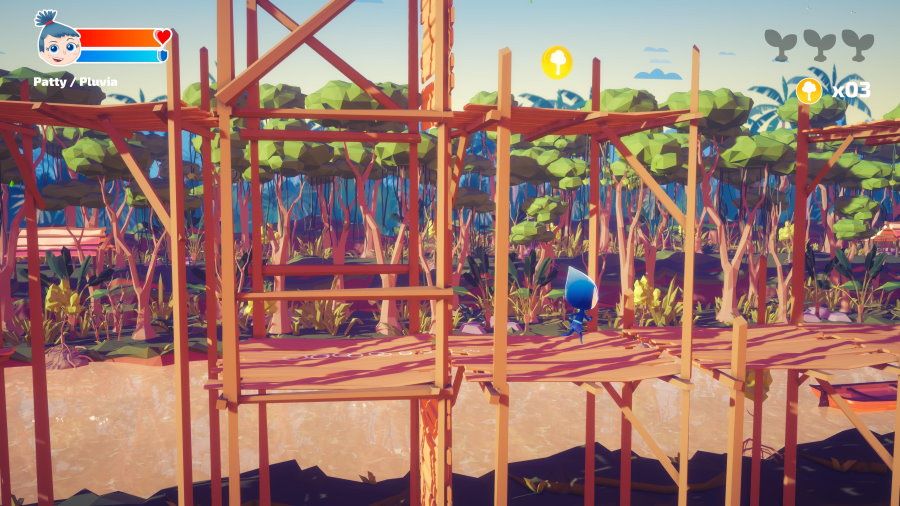 There’s also one trophy for beating the game while making all the right choices for overcoming the obstacles you run into… as long as you make the right choice the first time around. The rest of the trophies will unlock as you complete each of the game’s nine stages, collect all 100 coins in all levels, grab the three collectibles in each level, beat the boss, for being defeated in each of the nine stages, for defeating 30 of the small orb enemies, defeat 50 of the enemies with tentacles, and for beating the game a second time. 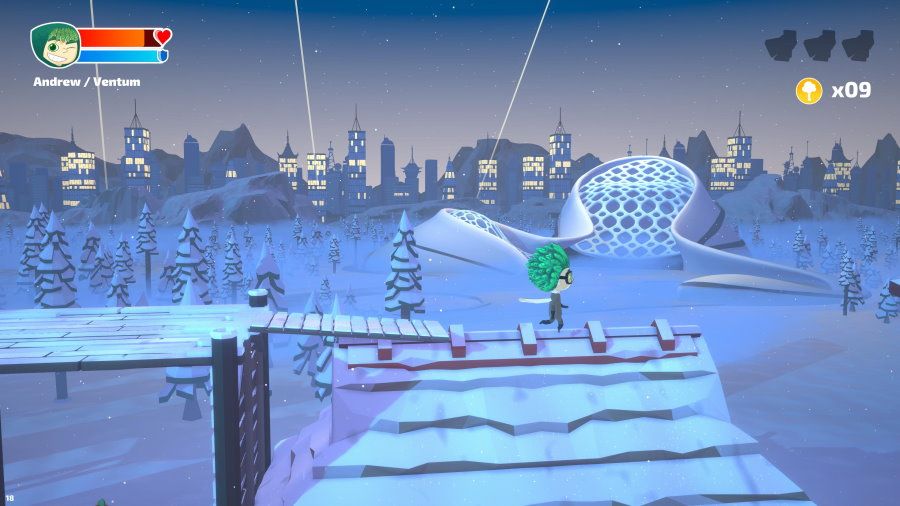 Based on the TV series of the same name, MeteoHeroes is a colorful all-ages action platformer in which gamers will learn more about how teamwork can help to solve many of the environmental issues in the world. It offers simple gameplay mechanics and nine stages to take on for a short and easy-to-understand experience on PlayStation 4. The game is out now with a $19.99 asking price.

Disclaimer
This MeteoHeroes review is based on a PlayStation 4 copy provided by Sony Interactive Entertainment.