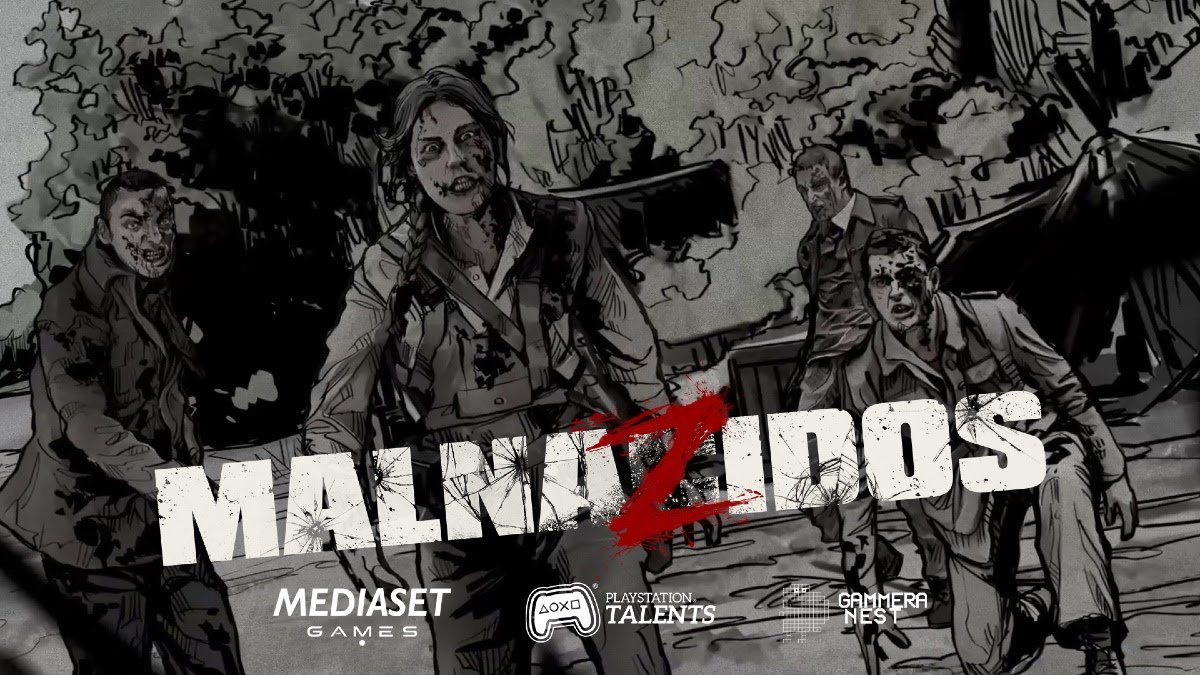 MalnaZidos from Sony Interactive Entertainment and rBorn Games is a zombie third-person shooter based on the movie of the same name. Learn more in our MalnaZidos review!

MalnaZidos from Sony Interactive Entertainment and rBorn Games is a zombie third-person shooter based on the movie of the same name. This one is part of the PlayStation Talents initiative, which has given us games such as Aeterna Noctis, Crash Bandicoot inspired Wukong, and charming indie adventure A Tale of Paper. This time around you’ll be taking on an action game with a cel shaded look that will take gamers through forests, abandoned towns, and dark dungeons where danger lurks around every corner. Can you find the source of the plague before it’s too late? 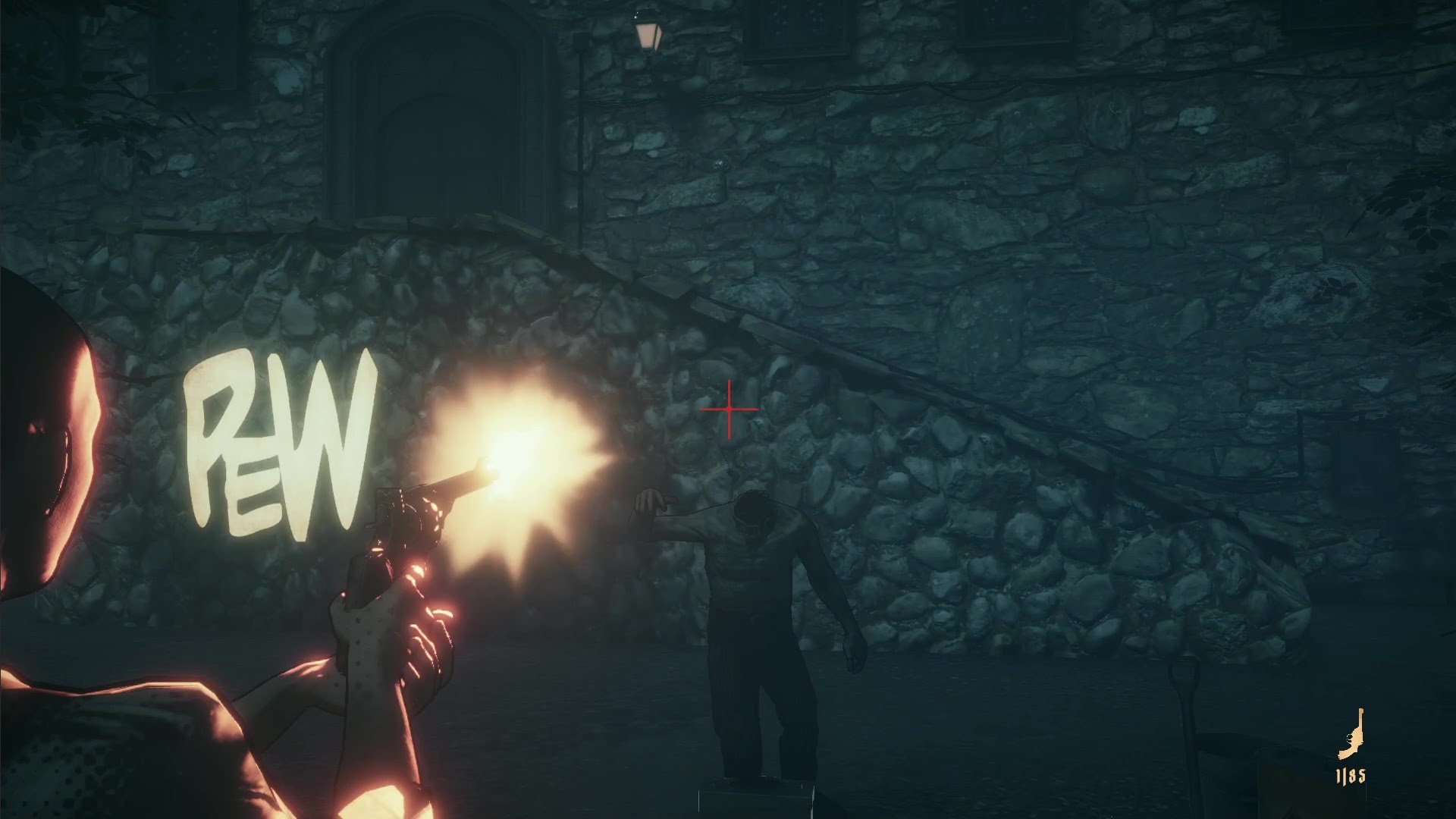 Once you boot up MalnaZidos, the game will start with a comic book-style cutscene showing the events that lead to the current zombie onslaught scenario, as the German military forces kill the people of a village and then unleash a peculiar gas that will bring back the dead! After this, you’ll get to meet some of the characters in MalnaZidos by way of a second cutscene that features voice acting in Spanish with English subtitles. After it ends, you’ll be ready to start your stealth/action mission. There will also be voice acting during the game itself.

You’ll move your character with the left analog stick and can run by pressing and holding down the L1 button. Be sure to keep an eye on your stamina bar so that you don’t end up with an empty bar when you really need to make a run for it! The right analog stick is for controlling the camera. You can interact with the X button. You’ll draw your weapon by pressing down on the D-Pad so that you can then aim by pressing the L2 button and shoot by pressing the R2 button. To reload, press the Square button. When an enemy is too close for comfort, you have a kick you can use with the R2 button. To change weapons, press the Triangle button as needed. If you require a reminder of your current objective, just press up on the D-Pad. And when you need to check your collectibles, do so by pressing the Touchpad on the DualShock 4. 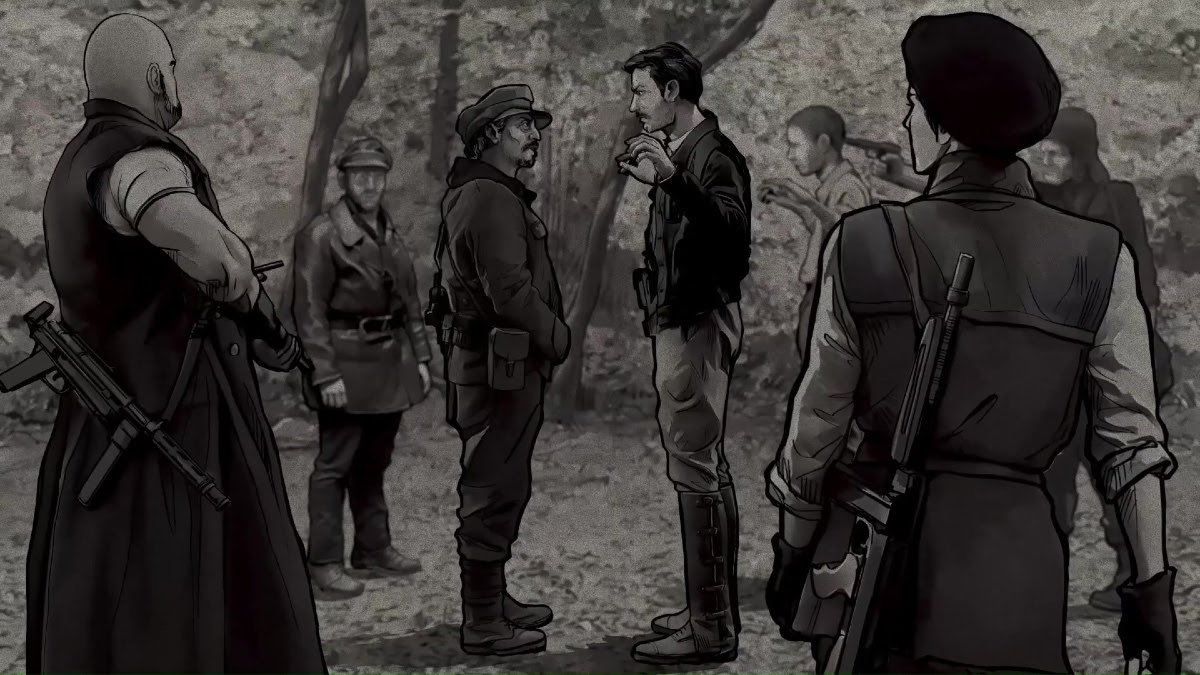 Trophy-wise, MalnaZidos has a full trophy list with a Platinum trophy to work on. The list includes 8 Bronze trophies, 7 Silver trophies, and 8 Gold trophies. The objectives to complete include completing the first chapter in the game with Juan and with Matacuras, saving a sergeant from the zombie horde, making it out alive from the graveyard, freeing yourself from when a zombie grabs you, taking down 25 zombies, blowing up one or more zombies with a gas can, and finding all special collectibles.

It’s a shame that MalnaZidos gameplay suffers from a lack of overall optimization. There’s slowdown when playing and some pop-in and shadows magically appearing as you explore each area, not to mention how the zombies are bullet sponges, requiring a ton of hits to finally go down, unless you land a headshot – that is, until you land two headshots. Ammo is also limited, so you’ll definitely have to search everywhere around you to find extra ammo to save you from the zombie onslaught. 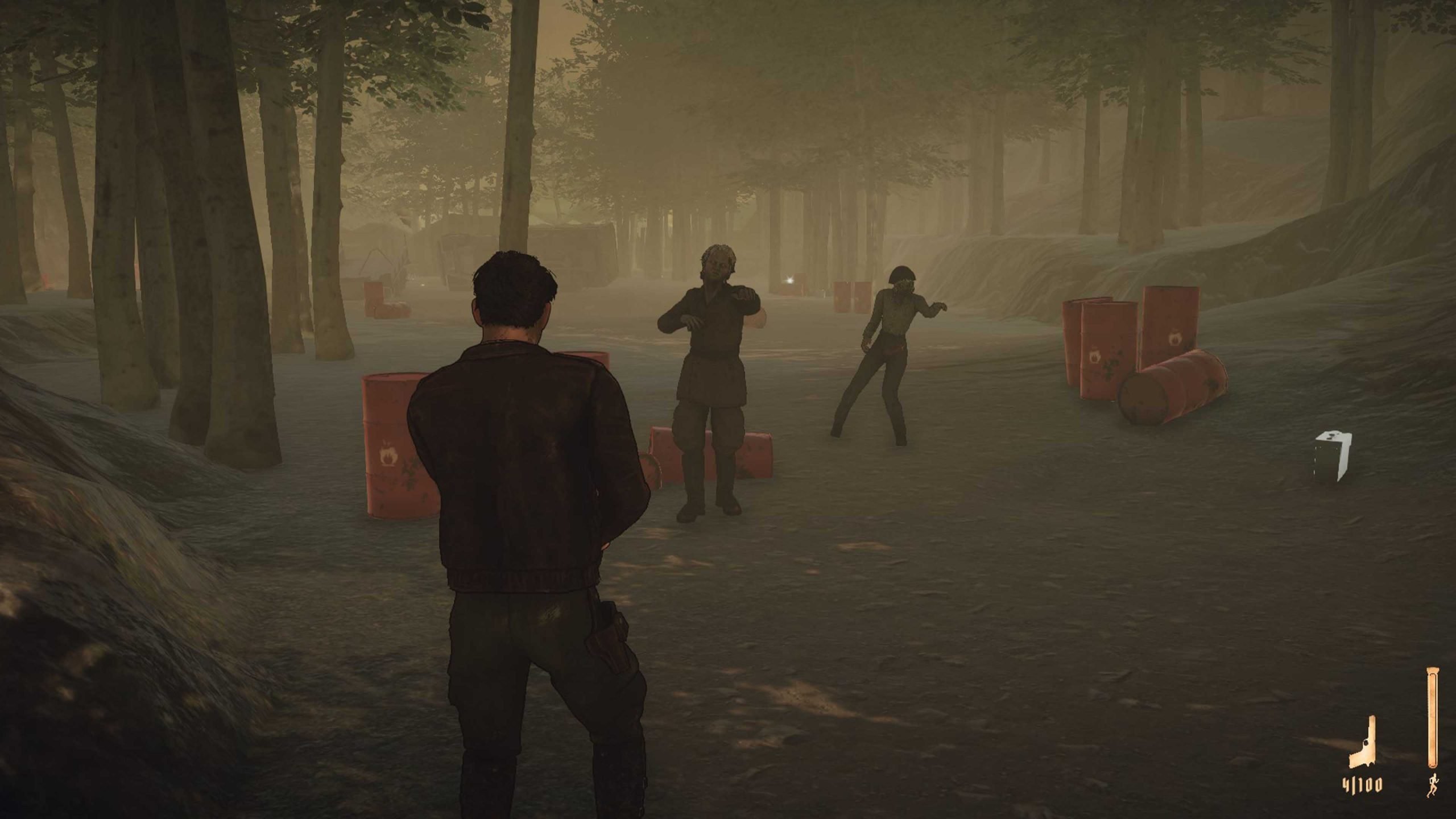 Add stealth sections during which zombies are not properly scripted, forcing you to restart sections until the layout is just right for you to sneak up to them to get proper stealth kills, and there’s some stuff to love and a lot of stuff that feels off. I really liked the premise, voice acting, and the cel shaded presentation for MalnaZidos, so hopefully a patch is on the way to fix some of the issues. MalnaZidos is out on PlayStation 4 with a $19.99 asking price.

Disclaimer
This MalnaZidos review is based on a PlayStation 4 copy provided by Sony Interactive Entertainment.