Dice Legacy from Kock Media, Ravenscourt, and DESTINYbit is back with the Corrupted Fates DLC. Once you’ve downloaded the DLC and it installs on your Nintendo Switch, opening up Dice Legacy will provide you with two options for playing: Classic, which is the experience detailed in our review for the game, and Revelations, the new enhanced experience with new content and new gameplay mechanics to give everything a fresh coat of paint. Since the basic gameplay mechanics still remain the same, you should definitely check out our Dice Legacy review to catch up on things. 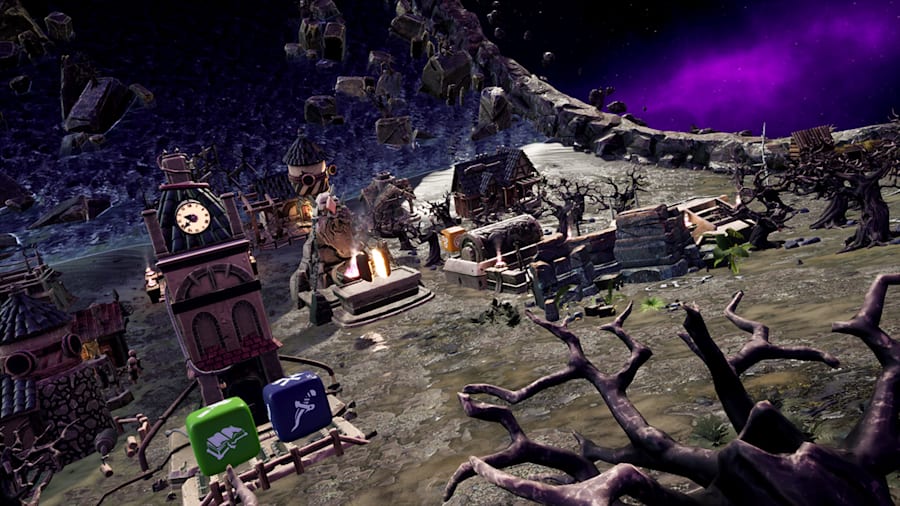 After selecting your ruler, you’ll get started with your new journey. The Corrupted Fates DLC adds a new rule as an option to spice things up a bit: the Vicar. The Vicar is a longstanding member of the Council, and he’s capable of hiding the Corruption that is spreading among the people with his power. He has a very special ability: he can heal corrupted dice in the pool! 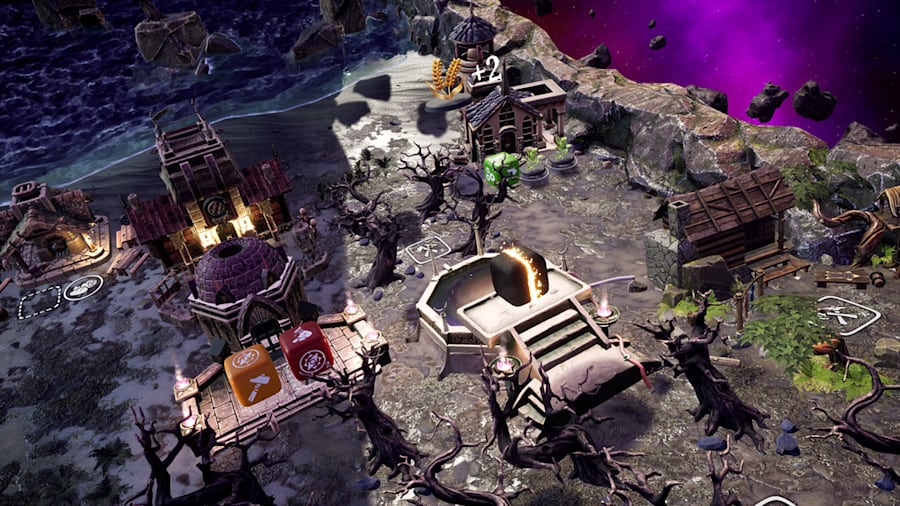 If you’re new to the game – or if you want to first have a shot at learning what the Vicar and the new content can do for the Dice Legacy journey – you might want to change the game’s difficulty from the Standard setting to Pacifist, so that you can take on things at a slower, more relaxed pace. And once it all click, you can certainly take on new runs at the Legacy, Hard, and Extreme difficulty settings, where the challenge is bumped up considerably, with fewer resources, people who are harder to please, and hostile entities that will be out for blood.

Along with the new ruler to choose from, there are also six new buildings to contemplate for the Corrupted Fates DLC, as well as a new dice class, which does go a bit into darker territory compared to the main game. That dice class is the Cultists. There’s now the option of sacrificing other dice to gain access to more power. Would you like to corrupt dice on purpose to generate knowledge? That’s something you can take care of, thanks to the Dice Legacy: Corrupted Fates DLC. There’s also an otherworldly presence that can have a considerable effect on your run as your madness increases while embracing the darkness. And then, there’s The Downfall. This new game mode offers you a chance to do things VERY differently from the Classic option. There’s no hope and no future. Your society is corrupted beyond repair. You must take extreme measures to sacrifice those that get in the way so that you can escape before it’s too late. By sacrificing dice, you’ll gain Soul Tokens that can be used to gain the resources you need to build a galleon to get as far away as possible before it’s too late. 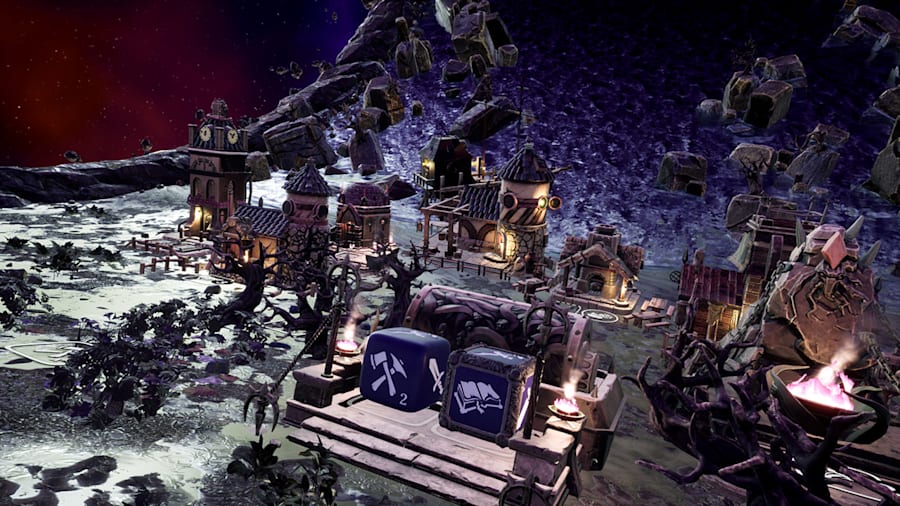 If you enjoyed Dice Legacy, then buying the Corrupt Fates DLC is a no-brainer. But even if you’re new to the game, the DLC offers a very interesting experience. You get a new ruler in the Vicar with new gameplay mechanics, a new dice type with the Cultists, new events, new policies to enact, new memories to uncover, and even new technologies to unlock. The Dice Legacy: Corrupted Fates DLC is now available on Nintendo Switch with a $7.99 asking price.

Disclaimer
This Dice Legacy: Corrupted Fates DLC review is based on a Nintendo Switch code provided by Koch Media.

A solid expansion that adds new twists to the main formula

Time To Get Your Game On: The Best Casino Video Games On PlayStation 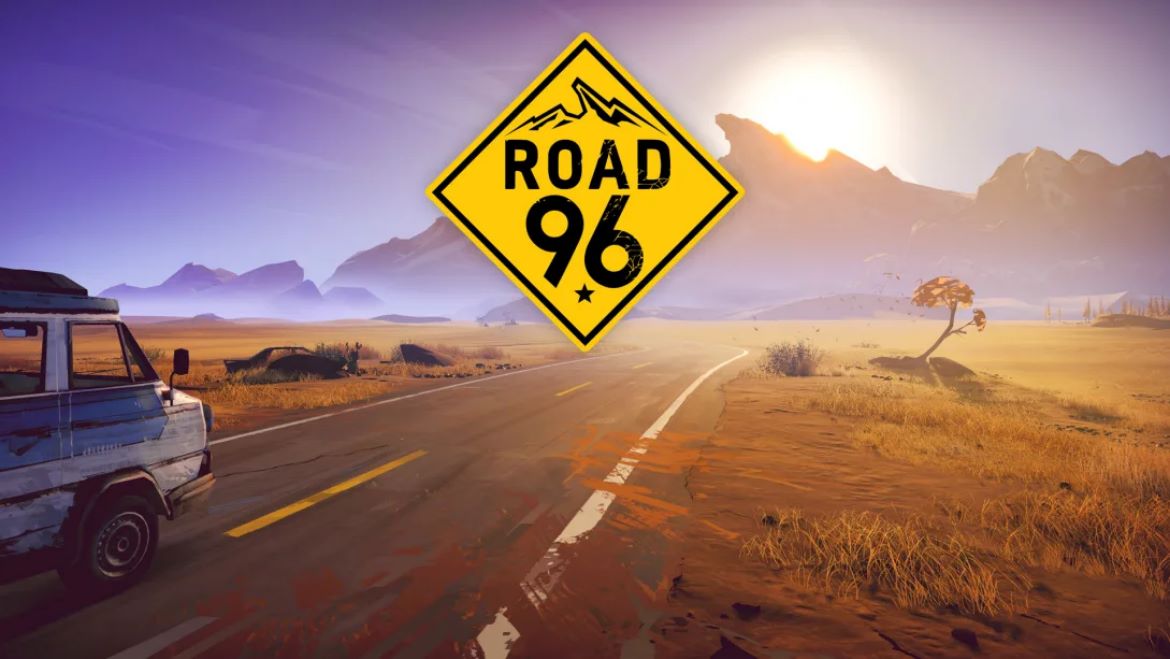 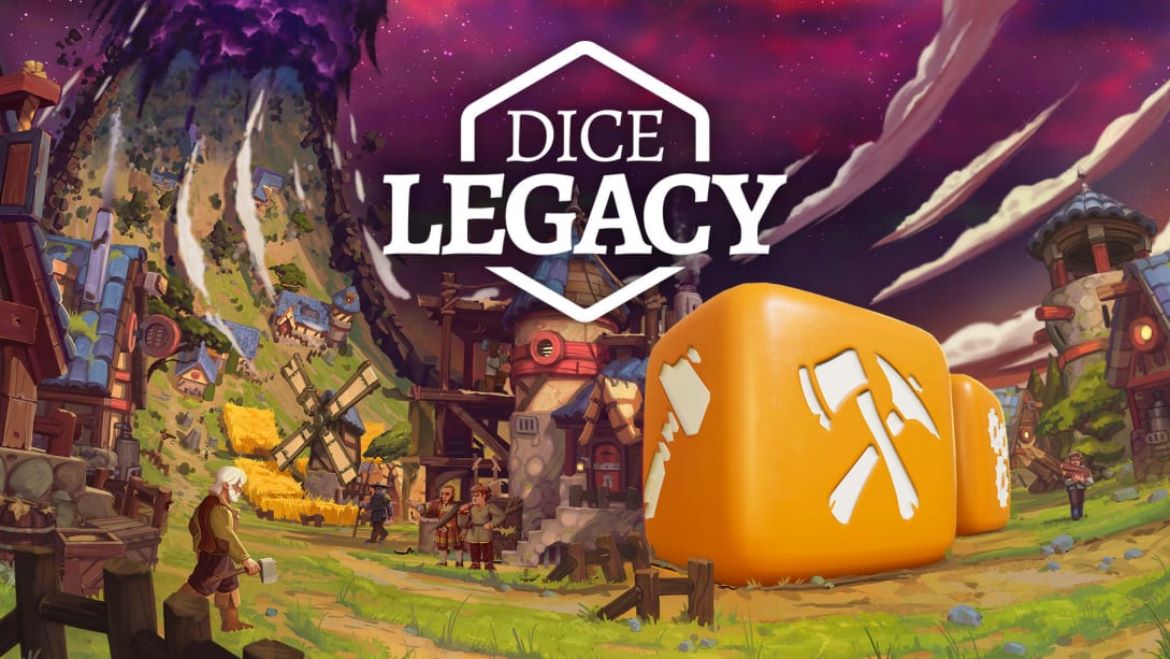 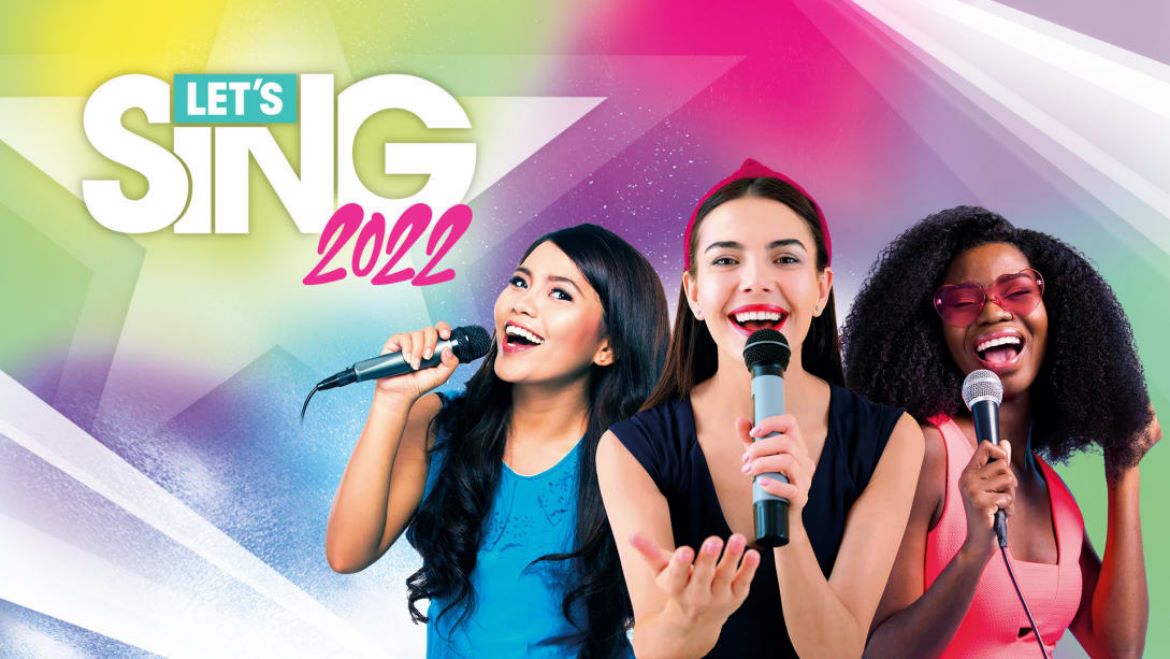