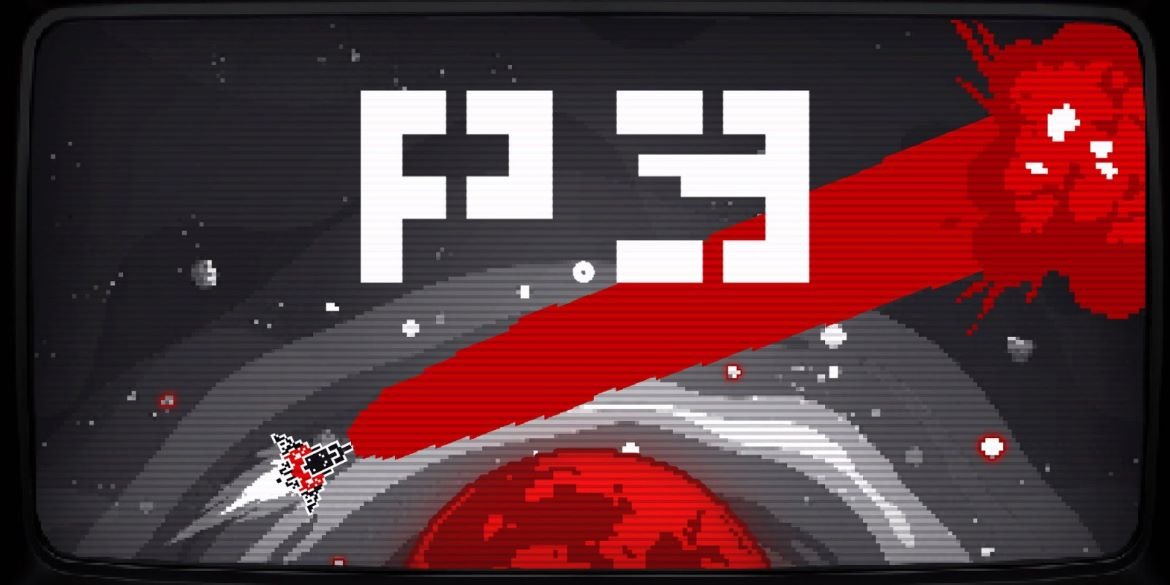 P.3 from RedDeerGames and DevJgame is an arcade-style shoot ’em up with a retro vibe. Learn more in our P.3 review!

P.3 from RedDeerGames and DevJgame is an arcade-style shoot ’em up with a retro vibe. It pays homage to the classic verticals in the genre, emulating their look with some CTR filter options – or the option of removing the filter. At first, one large hit is all it takes to end your run, so you’ll need to be on high alert at all times. You can take a small bullet since those will lower a chunk of your energy, but be careful! 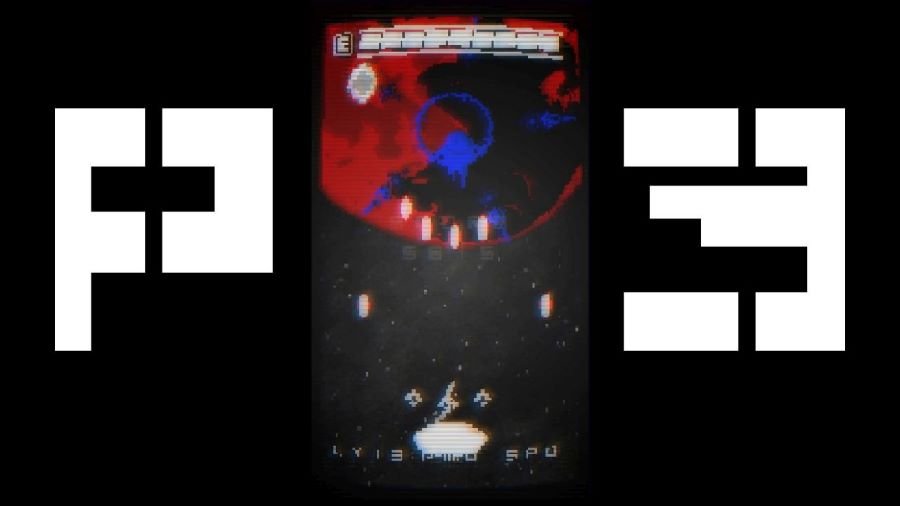 The controls are very simple, which allows you to focus on the action on the screen. You’ll move your ship at the bottom of the screen with the L and R buttons to have it go left and right. You can also use the D-Pad or the left analog stick if you want to. Your ship will autofire at all times. If you press and hold down the L and R buttons at the same time, you can activate a short attack burst with larger bullets that deal more damage. After using it, you’ll have to wait for it to cool down before having another go. 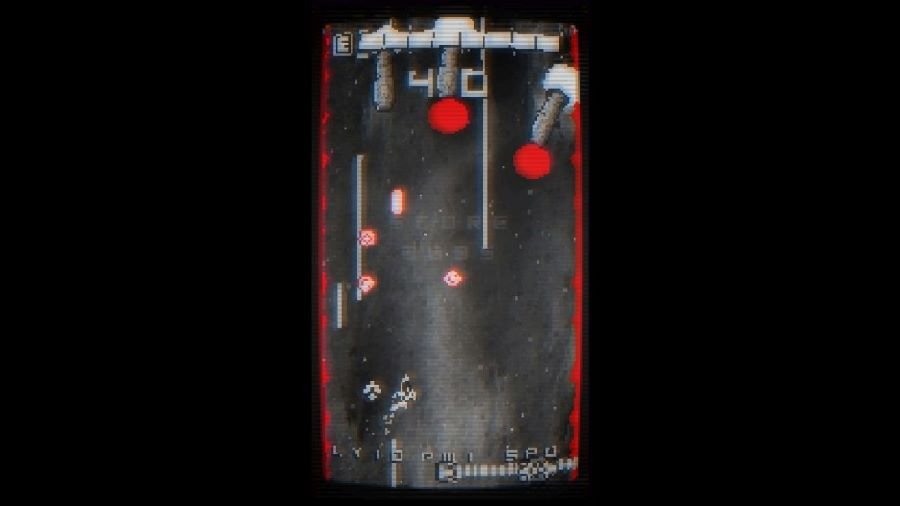 After completing a level, you will get to choose one boost for your spaceship. You can select to boost your hit points, increase your attack power, or boost your speed. Be sure to balance things out! As you defeat enemies, you will collect experience points to level up. Once you do, you can select some bonus power-ups. You could add some missiles to attack enemies, add a deflecting barrier to protect you from attacks, or a charging laser for some extra oomph for your special charge attacks – to name dome examples. 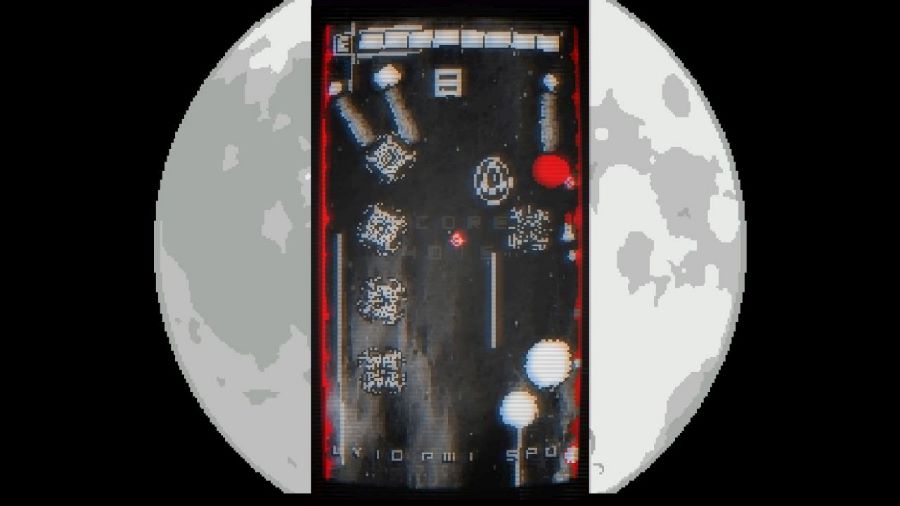 Death is very much part of the gameplay loop. Odds are you won’t be able to take on P.3 on a single life since you’ll first have to learn the movement and attack patterns of each enemy, as well as understand what you’ll be going up against on each stage. The good news is that when defeated, you retain your ship’s levels, boosts, and power-ups, so you can make some progress at a slow but steady pace as you improve your spaceship and your skills. 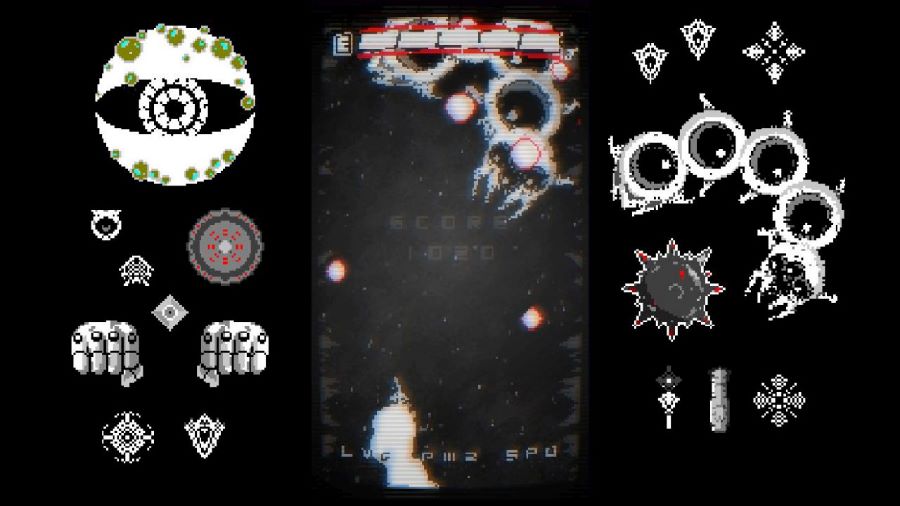 P.3 is a fun shoot ’em up that pays homage to the vertical scrolling classics of ages past, including having a simple control scheme. The game has five stages to complete, with a final stage with some particularly tricky segments and a challenging boss. P.3 is out on Nintendo Switch with a $4.99 asking price.

Disclaimer
This P.3 review is based on a Nintendo Switch copy provided by RedDeerGames. 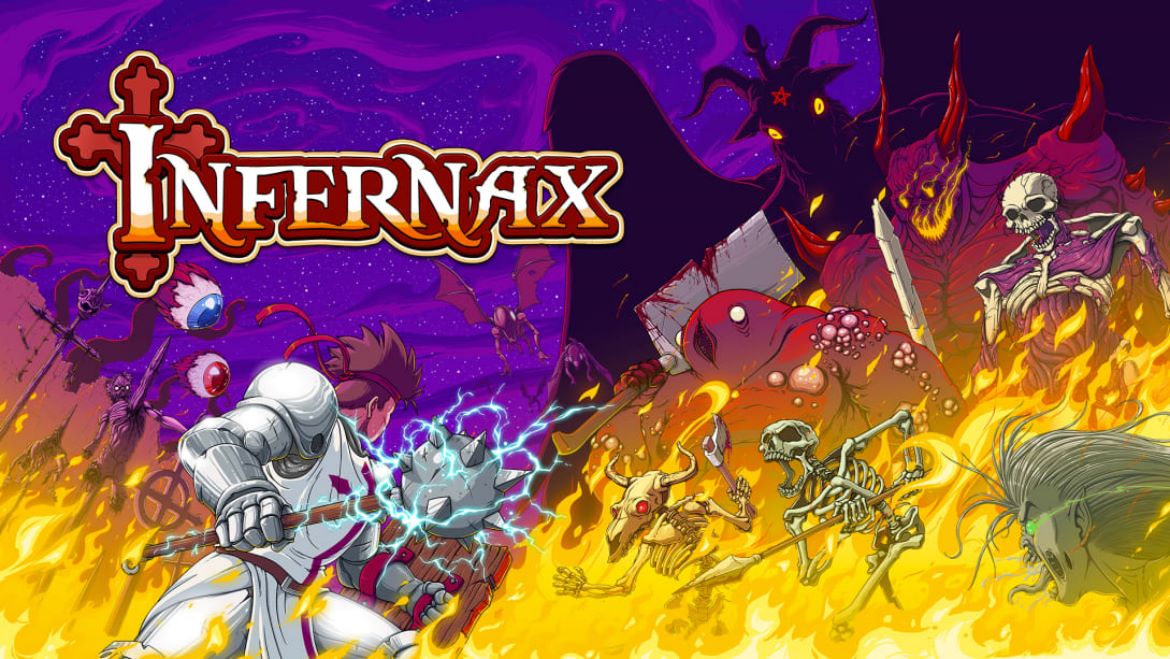 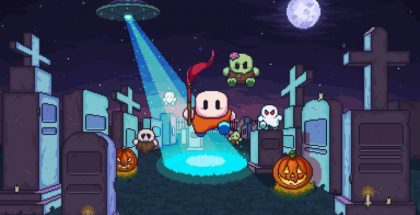 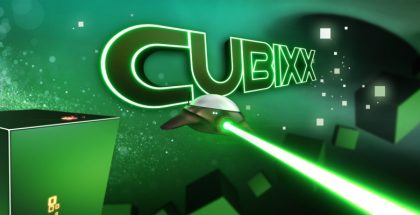