Game ReviewsThe Legend of the Dragonflame Highschool Collection
No Comments 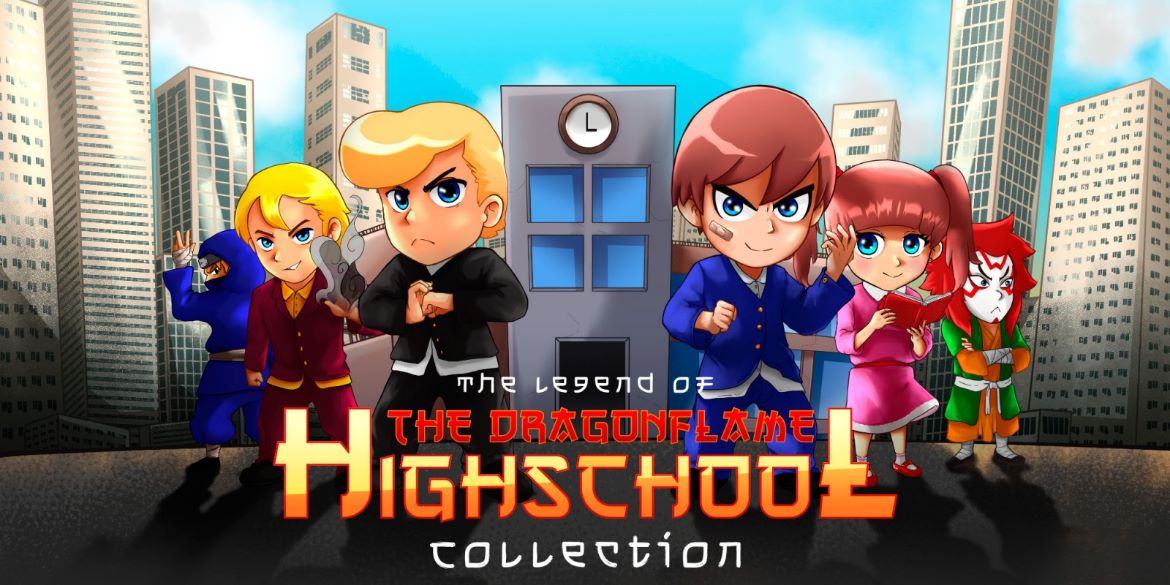 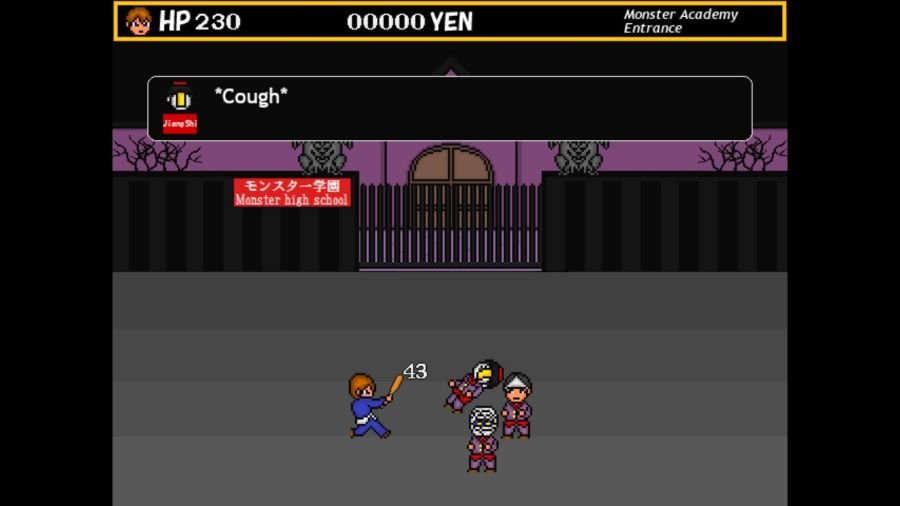 The controls are the same for both games. You’ll move your character around the screen with the left analog stick or the D-Pad, jumping with the X button and attacking with the Square and Triangle buttons, which will allow you to punch and kick your enemies. You should also make good use of any of the items you can pick up as you move through each screen since they can be used as weapons to deal some extra damage.

As you defeat enemies, you’ll collect the Yen that they drop. You can use the money to buy new abilities at the book store that will allow you to unlock new abilities. You could, for example, purchase a stomp for 300 Yen, which will allow you to stomp an enemy by pressing Triangle and down on the D-Pad after a jump. There’s also an ability that will make your character kick at a faster pace. You can also use the money to purchase food, which will grant some boosts to your character’s attack power, defense power, or max hit points. 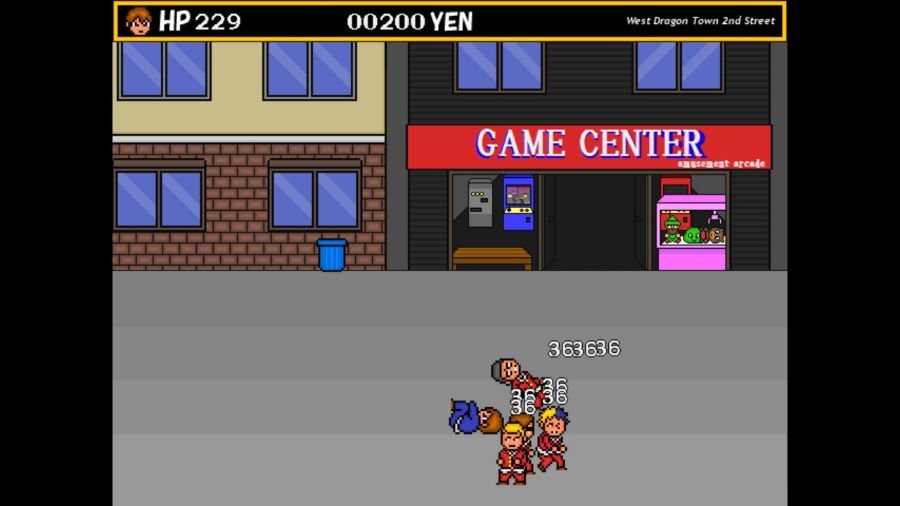 You won’t be able to beat each game in a single run because your enemies grow stronger at a fast pace. The good news is that when you’re defeated, you will get to keep any money you’ve collected. On top of this, you’ll respawn at the last shop you visited, so you’ll be able to spend your money to boost your character or to unlock new skills so that you can be better prepared to take on your opponents. I suggest you unlock the faster kicks as your first upgrade since they make a huge difference. 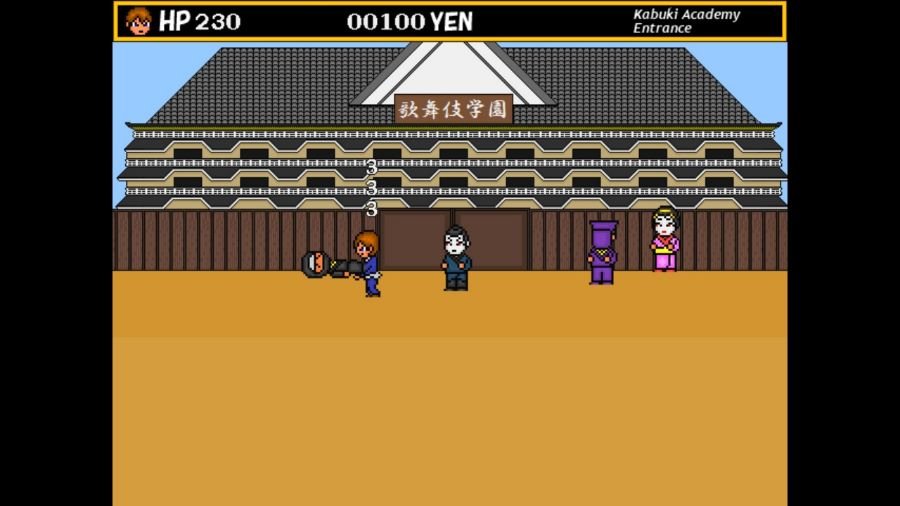 Trophy-wise, The Legend of the Dragonflame Highschool Collection has a full trophy list with a Platinum trophy for you to grab. The even better news is that this budget title is a Cross-Buy release, so you’ll be able to get the PlayStation 4 and PlayStation 5 versions of the game, and each one has its own trophy list. Oh, and since there are no missable trophies, you’ll just have to beat both games and defeat some side-quest powerful enemies in each game to get a new Platinum trophy, which shouldn’t take you more than a couple of hours at most, depending on your skill level.

Disclaimer
This The Legend of the Dragonflame Highschool Collection review is based on a PlayStation 5 copy provided by Ratalaika Games.