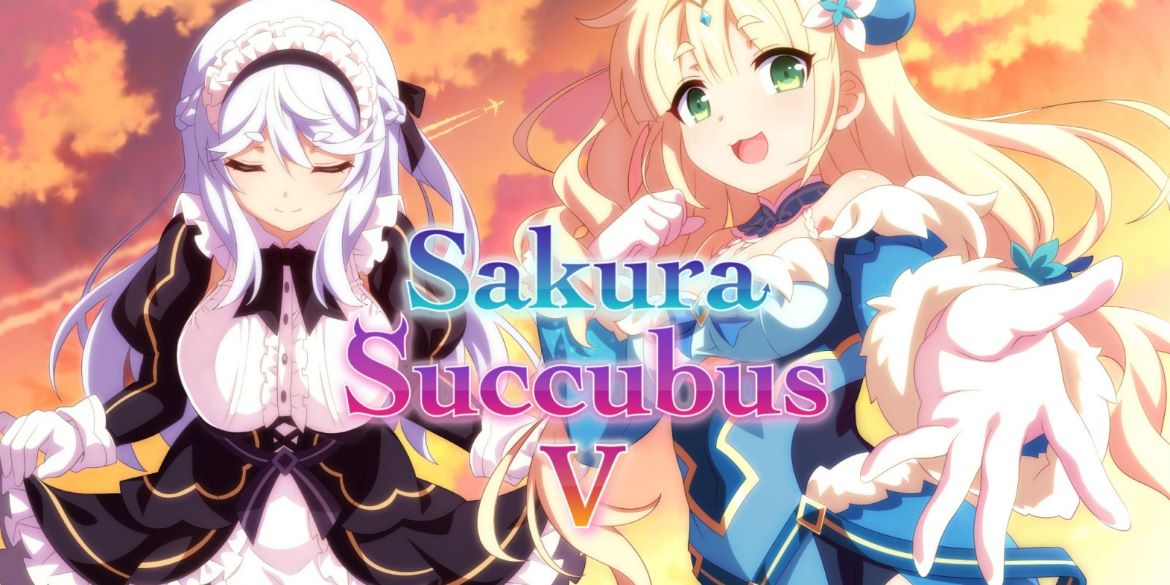 Sakura Succubus 5 from Gamuzumi and Winged Cloud is the latest entry in the visual novel series, in which you’re taking on a trip to a European country. You’ll once again be taking on the role of Ogasawara Hiroki, the ordinary guy who finds himself suddenly surrounded by a harem of succubi. All was normal – as normal as things can be when you’re surrounded by succubi – until Hifumi is invited by Princess Stephania Sofia Maria Isabella, a noblewoman from the small European country of Astoria. 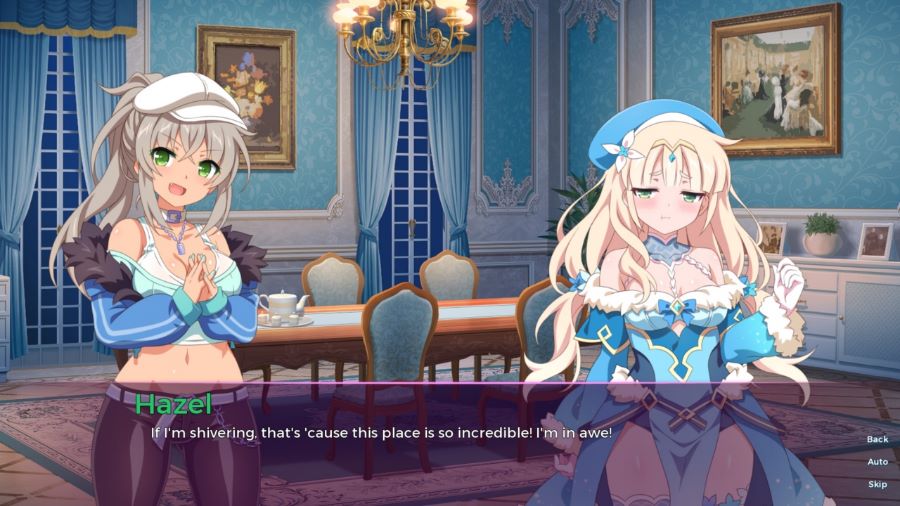 Princess Stephania Sofia Maria Isabella is a huge fan of Japan and its culture but has lived an isolated life within the palace’s walls. After being defeated by Hifumi in the karuta championships – a card game tournament – Princess Stephania Sofia Maria Isabella decides to invite Hifumi to stay with her in Astoria so that she can learn more about karuta from her, as well as listen to her many tales about Japan. 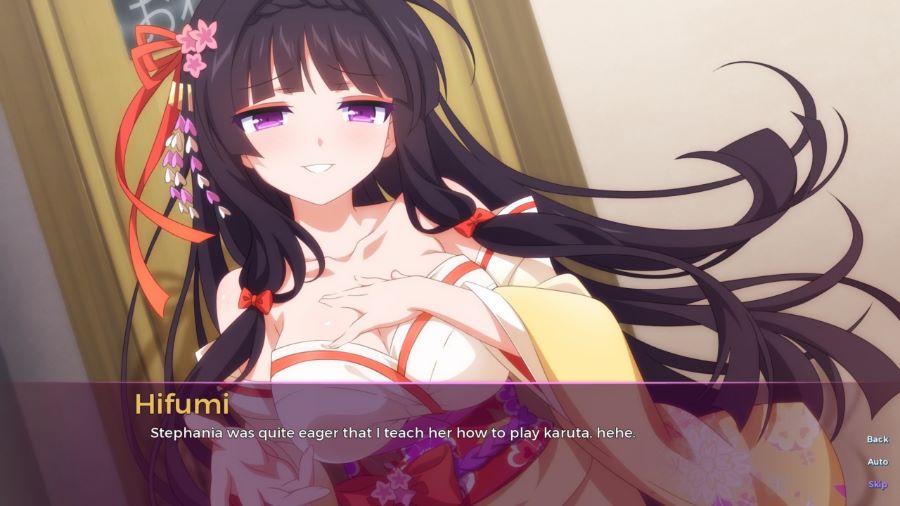 Hifumi decides that she doesn’t want to travel on her own, so she invites Hiroki, Marina, and Hazel to tag along for the ride. Once they arrive at Astoria – and as is to be expected after playing the four previous entries in the Sakura Succubus series, Princess Stephania Sofia Maria Isabella and her maid, Elizabeth, end up befriending Hiroki… and then their relationship takes a more serious turn. There are a couple of story twists I won’t spoil here, but there’s certainly something very strange about Elizabeth. 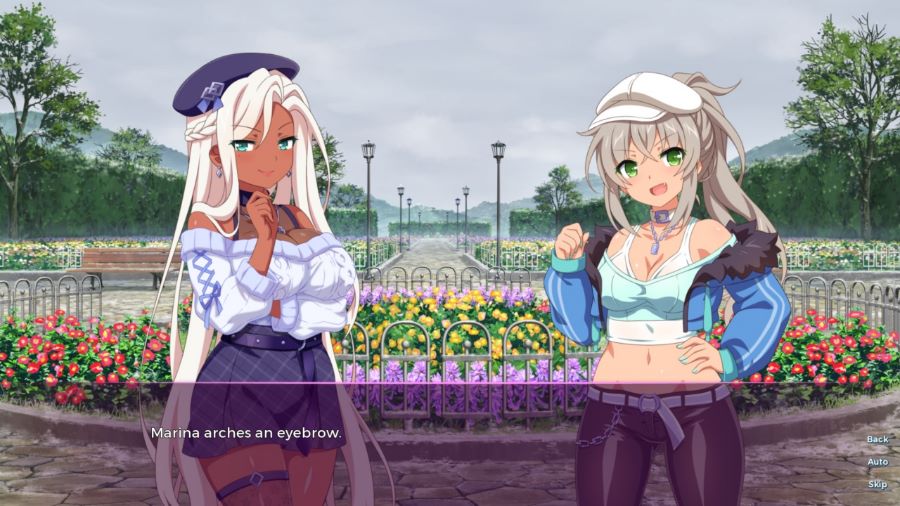 This is once again available as a Cross-Buy title, so you’ll have two Platinum trophies in your near future. The list includes 2 Bronze trophies, 1 Silver trophies, and 11 Gold trophies. The PlayStation 4 and the PlayStation 5 versions have separate trophy lists, and as is usually the case for visual novels, there are some missable trophies to work on as you progress through the game’s story. As long as you pick the right choices, all trophies can pop during a single run by the time your journey in Astoria is over. 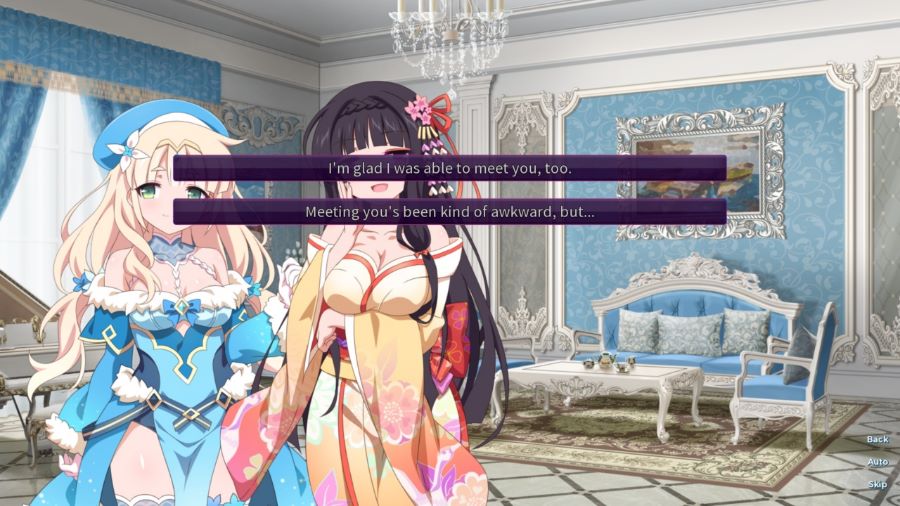 Sakura Succubus 5 keeps the series going by changing the setting and introducing two new characters, along with some plot twists here and there that you won’t see coming. Sakura Succubus 5 is available for a $9.99 price as a Cross-Buy title, giving you access to both the PlayStation 4 version of the game and the PlayStation 5 version, and each one has its own trophy list for you to work on.

Disclaimer
This Sakura Succubus 5 review is based on a PlayStation 5 copy provided by Gamuzumi.

The gang goes to Astoria! 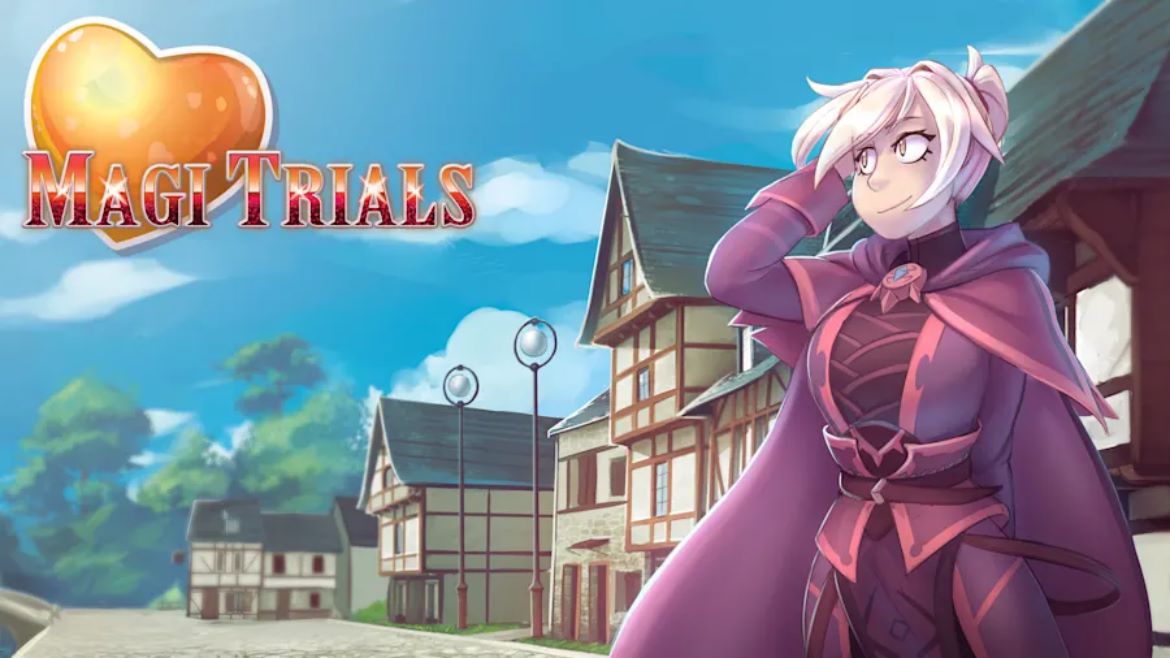