Game ReviewsZeus Quest: The Rebirth of Earth
No Comments 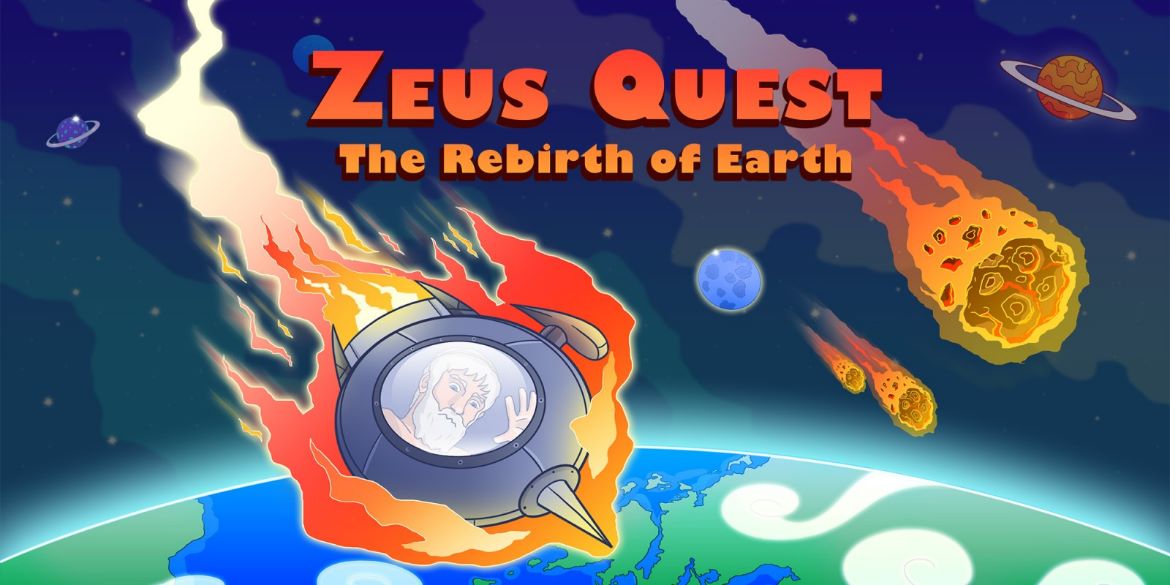 Zeus Quest: The Rebirth of Earth from Crazysoft Limited is a new take on this point and click adventure game experience. The game was previously released on Steam and then on PlayStation 4 in 2018. It’s now 2022, and the game has been reworked into Zeus Quest: The Rebirth of Earth, available as a Cross-Buy title, so you’ll get both the PlayStation 4 and the PlayStation 5 versions with your purchase. According to the developer, this is the Family Remaster V3, making it a family-friendly game in which you must help Zeus save the planet in an adventure that mixes Greek mythology with a dash of sci-fi. 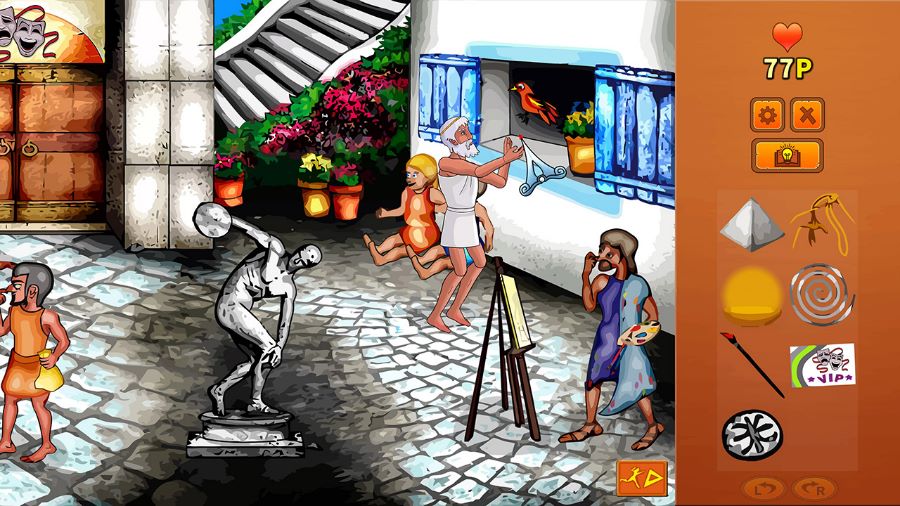 You’ll control a cursor on the screen by using the left analog stick and interacting with objects and characters by pressing the X button. If there’s nothing to interact with, then Zeus will move there. You can use any of the items you’ve collected that have been placed in your inventory to interact with characters and solve puzzles. Press the Circle button, and the interact icon will change to a magnifying glass, which allows you to inspect things. As you do this, you’ll gain points. Once you complete the game, your overall score will be uploaded to the leaderboards so that you can see how your performance compares to that of gamers from around the world. 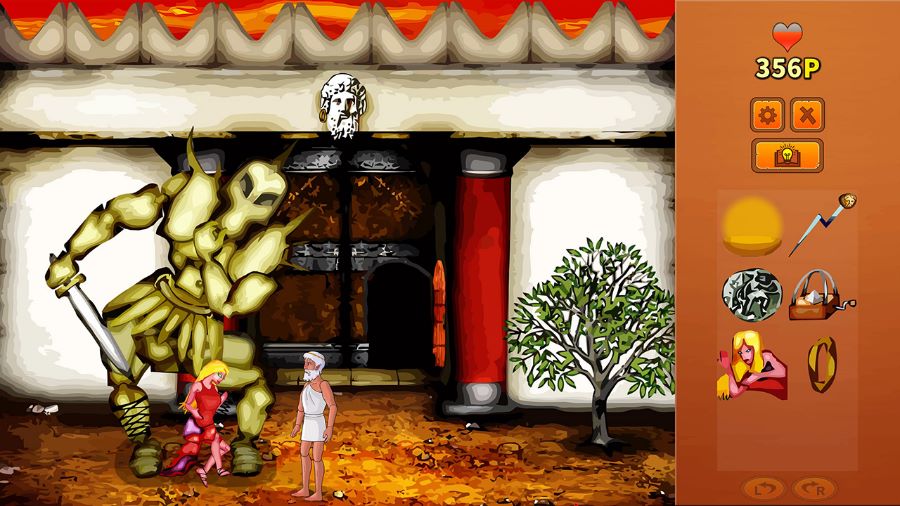 The game includes a full trophy list for your to work on. To get that new Platinum, you’ll have to get the 6 Bronze trophies, 14 Silver trophies, and 6 Gold trophies in its list. Most of the trophies will unlock as you progress through the game and complete the puzzles that Zeus Quest: The Rebirth of Earth throws at you, but there is one missable trophy you need to be aware of. In a specific scene, you’ll be able to collect a fish. You only have one shot at doing this, so if you don’t grab it, you’ll have to replay the whole game. Once you have the fish, you’ll eventually have a chance to cut it open so that you can grab the special coin inside it. 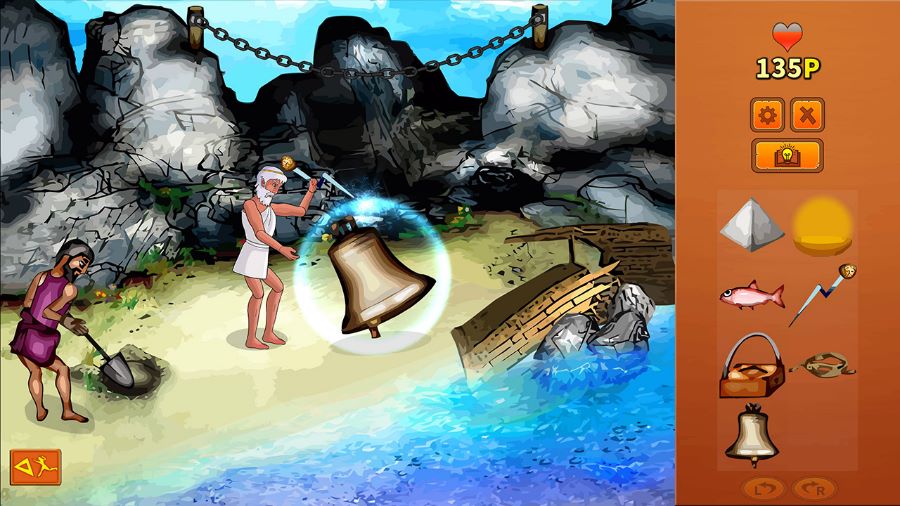 Zeus Quest: The Rebirth of Earth is a new take on Zeus Quest Remastered, which was previously released on PlayStation 4. Since this is the Family Remaster V3, that means that some of the graphics have been altered – things such as how the first woman you see in the game has a less revealing bathing suit on. Some of the dialogue and some scenes have also been changed to make this a more family-friendly game. Zeus Quest: The Rebirth of Earth is out as a Cross-Buy title with a $9.99 asking price. 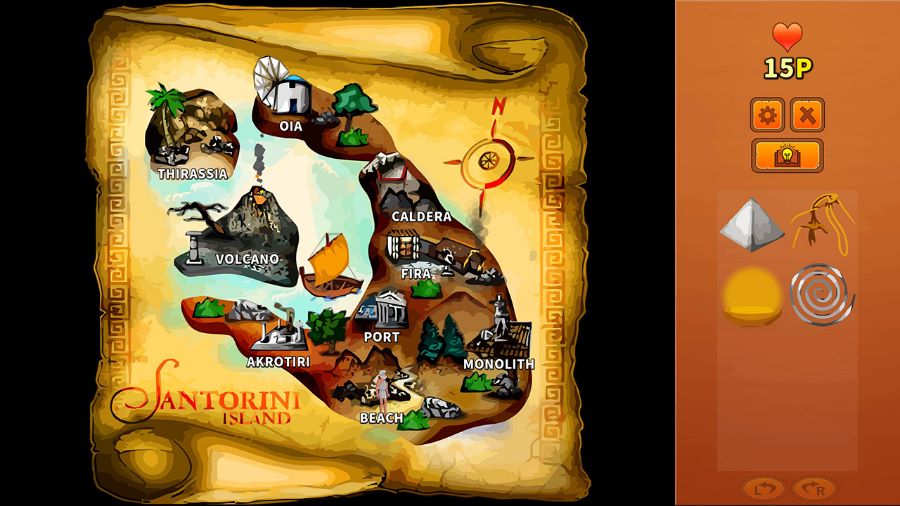 Disclaimer
This Zeus Quest: The Rebirth of Earth is based on a PlayStation 5 copy provided by Crazysoft Limited.

A new family-friendly take on this adventure game 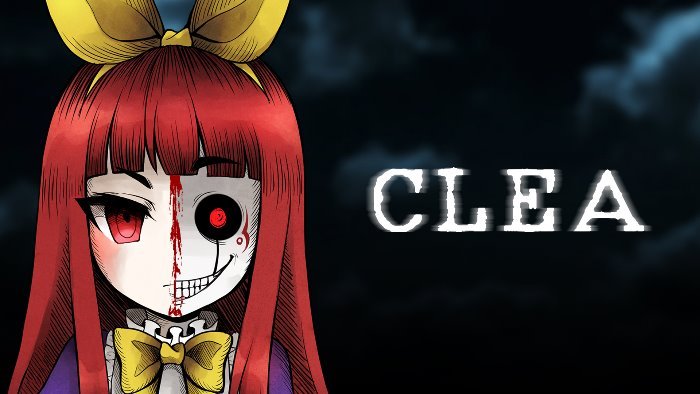 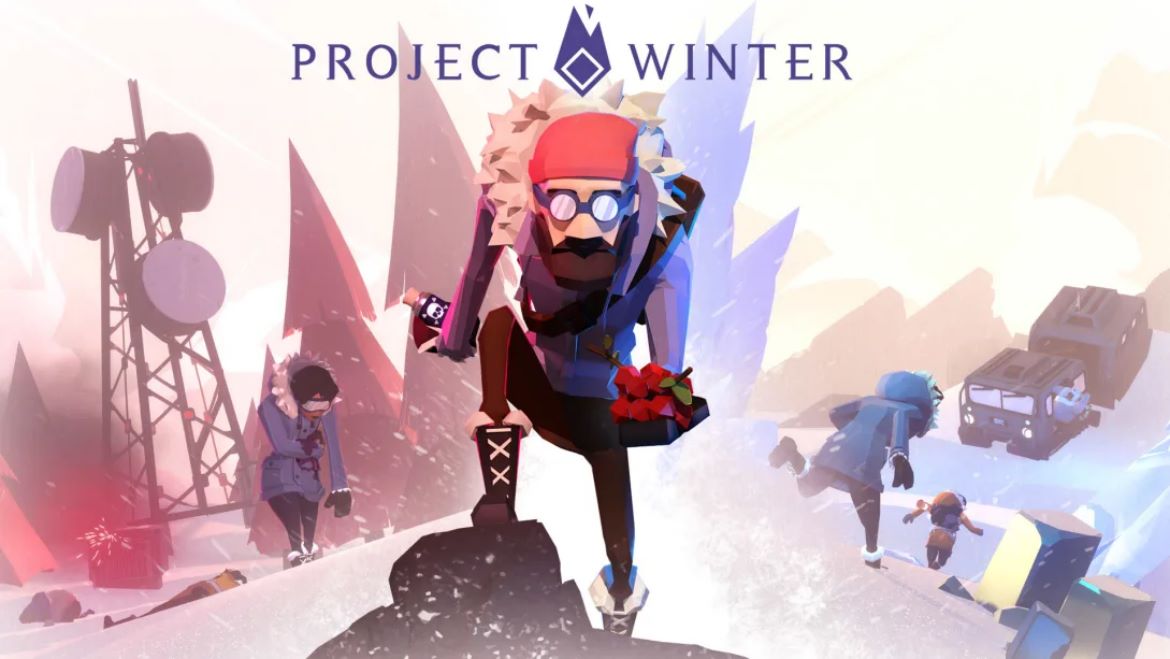 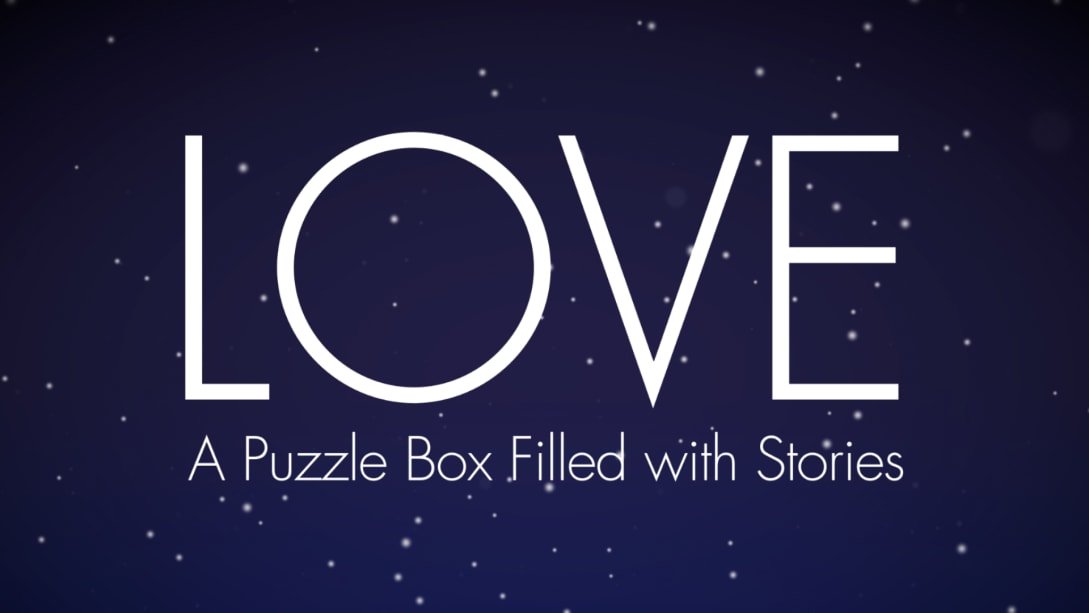