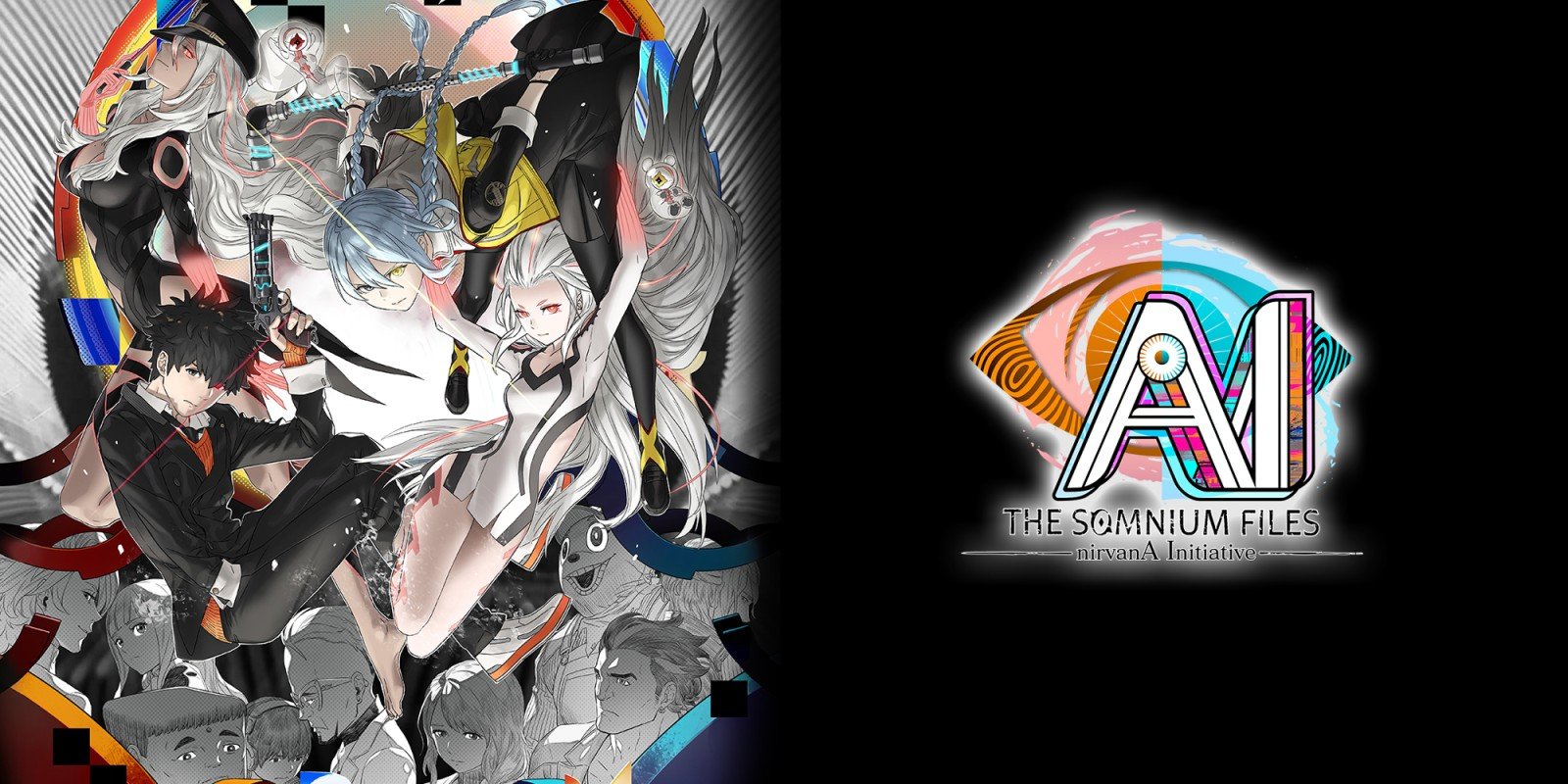 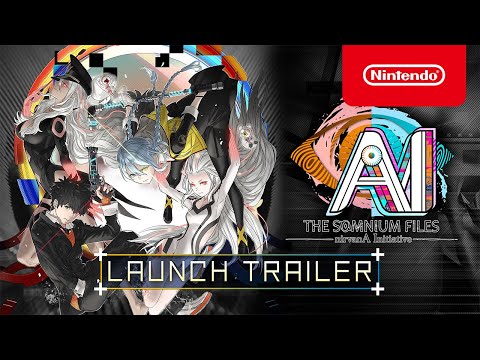 Murder mystery sequel AI: THE SOMNIUM FILES – nirvanA Initiative from Spike Chunsoft is an outstanding game that is a must-play on Nintendo Switch. I greatly enjoyed playing through AI: THE SOMNIUM FILES back in 2019, so I was definitely up for checking out what the sequel brought to the table. You’ll be playing as Ryuki Kuruto and Mizuki Okiura on a case known as the HB files – Half Body. The culprit is known as Tearer since, you know, victims were cut in half. It’s been six years since the right half of a body popped up, and now the left half has suddenly shown up… intact and without any decay! 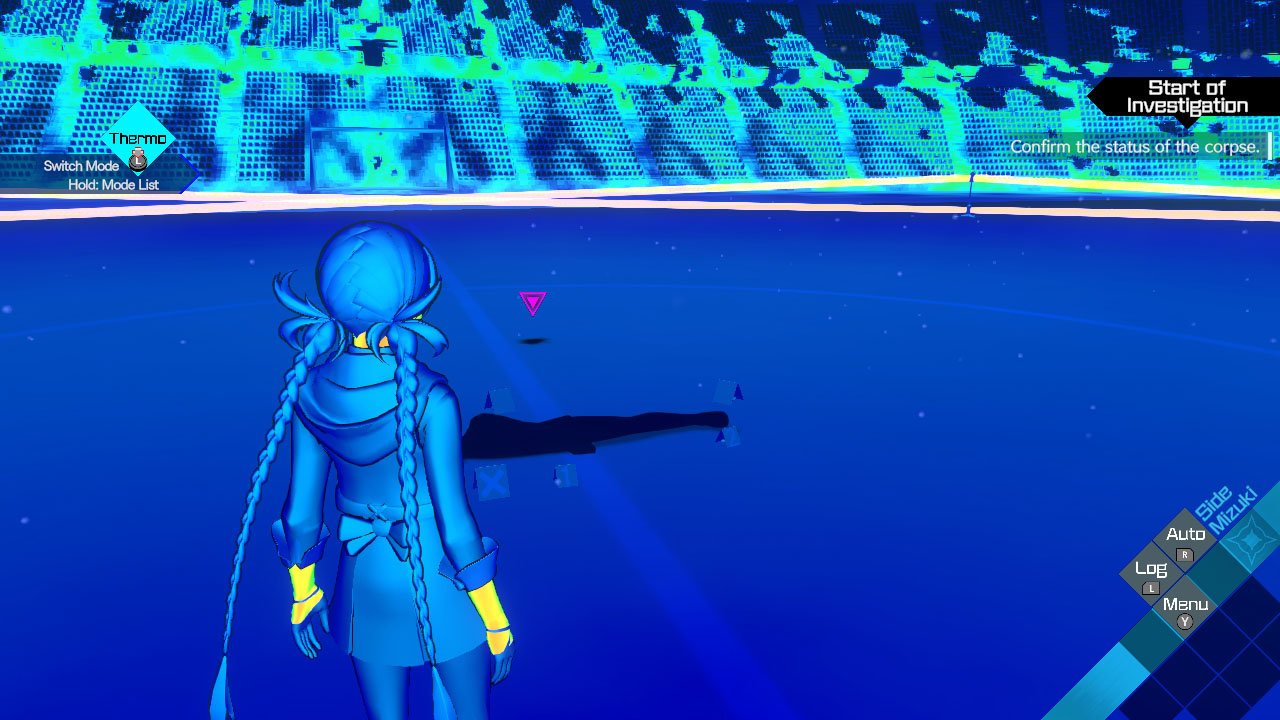 Because of this, your journey through AI: THE SOMNIUM FILES – nirvana Initiative will take you on a bit of a time travel experience, with your time with Ryuki’s taking place in the past six years ago when the other half of the body first showed up. It’s because of Ryuki’s experience with the case that Mizuki seeks some extra assistance in the present when the right side of the body shows up on a field. Oh, and did I mention that, according to the initial analysis, it seems that the new half that has popped up was killed 9 hours before it was found?

The game has three difficulty settings to choose from for the Investigation segments and the Somnium segments when you’re exploring a subject’s dream world: Story, Easy, and Standard. For Investigation segments, Story triples the time limit, and you can make some mistakes, Easy will increase the time limit to 1.5x the normal rate, and you’ll be able to make a couple of mistakes, while Standard offers the regular experience. For Somnium segments, Story will give you unlimited retries, and the interaction times and interaction speed will be lowered, while Easy gives you 6 recounts and halves interaction times and interaction speed. You can always change these settings later in the options menu. 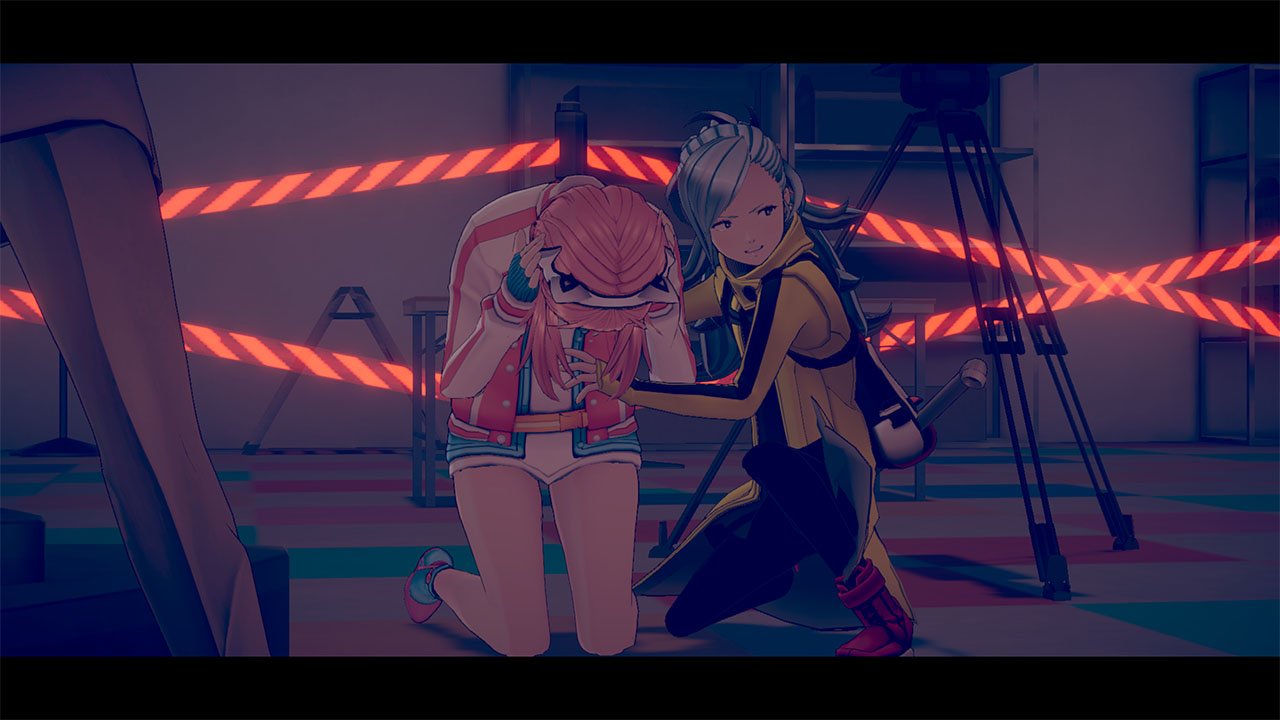 To progress through the game’s story, you’ll have to inspect people and objects. To do this, you’ll move a cursor on the screen as well as move the camera around as needed by using the left analog stick or the D-Pad. You can also use the console’s touchscreen when playing in Tabletop or Portable Mode or when playing on a Nintendo Switch Lite. When interacting with a person, you can look at them or move the conversation forward by asking questions with the D-Pad. With the power of Aiba, the powerful AI in the eye implant that Mizuki has, you can use additional abilities to zoom in on the area, as well as use an X-Ray vision.

Along with the excellent story for AI: THE SOMNIUM FILES – nirvanA Initiative, we’re also getting a game that looks even better than the prequel did. Add a solid performance from the voice cast, and we have a game that is going to be a thrill for you to play on Nintendo Switch. It stands on its own, so you can play it even if you didn’t get a chance to enjoy AI: THE SOMNIUM FILES – nirvanA Initiative. In fact, the game will have a short segment at the start during which you’ll be quizzed about some of the events in the prequel so that you can prove that you’ve indeed played through it… or not. If you have played through the first game, then some of the dialogue will reference what you experienced during your time with it. 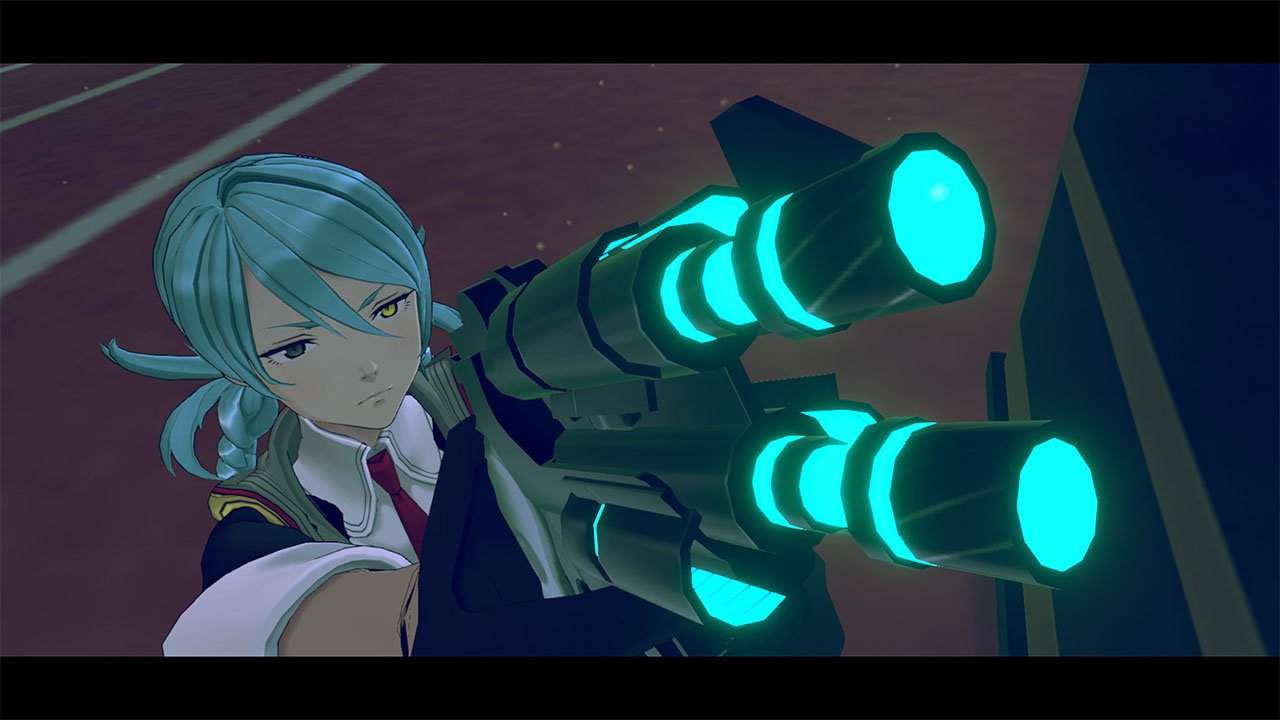 As for bonus content, you can use the eyeballs you collect in the game to purchase bonus content at the aptly titled Bonus Menu. The further you progress in the game, then the more bonus content will be available for you. You can unlock bonus outfits and dream albums. Eyeballs can be collected during Somnium sequences, as well as awarded based on your performance. They can also be obtained by playing the Eyeballie mini-game, in which you’ll be raising a Tamagotchi-style character. Take the questions from the Eyeballie, and shape it based on your answers, helping it grow as it grants you some extra eyeballs. There are also 5 pieces of DLC for you to download, all for additional costumes. Two sets are out as free downloads, while the other three sets are available for $2.99 each, or you could get the bundle with all three sets for a discounted price of $7.99. 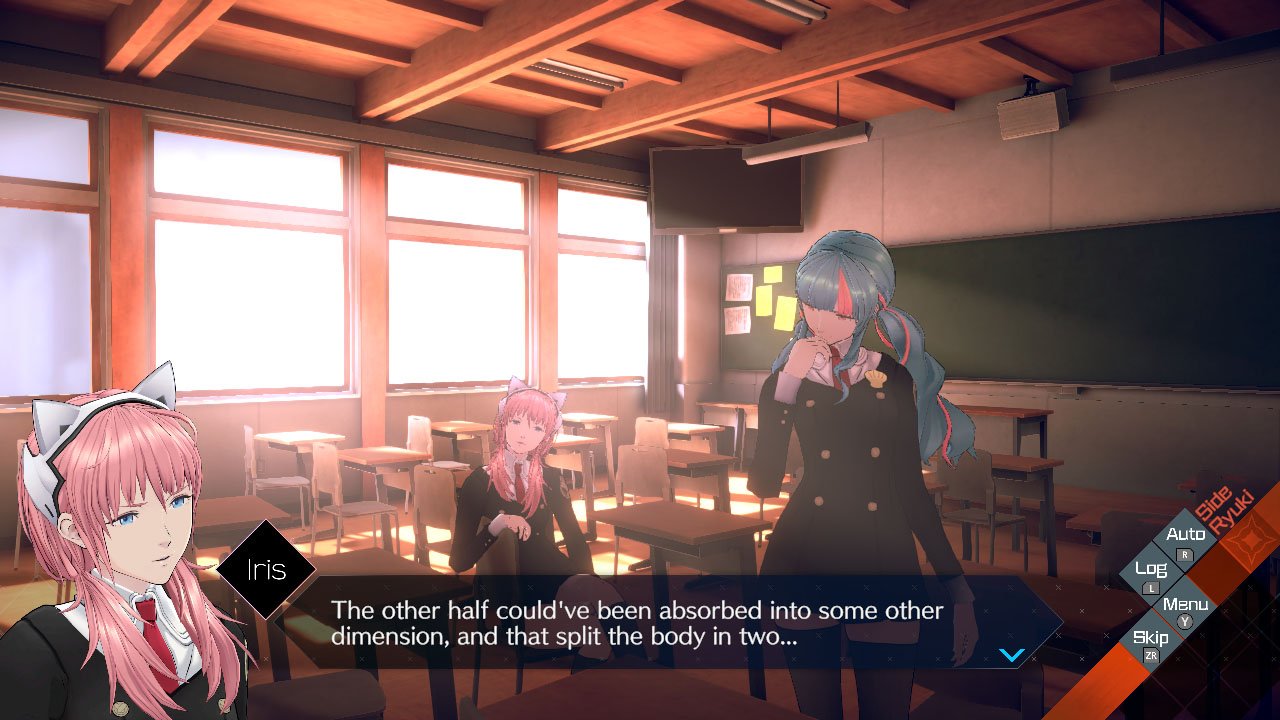 Disclaimer
This AI: THE SOMNIUM FILES – nirvanA Initiative review is based on a Nintendo Switch copy provided by SPIKE Chunsoft.

An outstanding sequel that is a must-play

[PlayStation 4] Him and Her Collection Review