[Nintendo Switch] Before We Leave Review 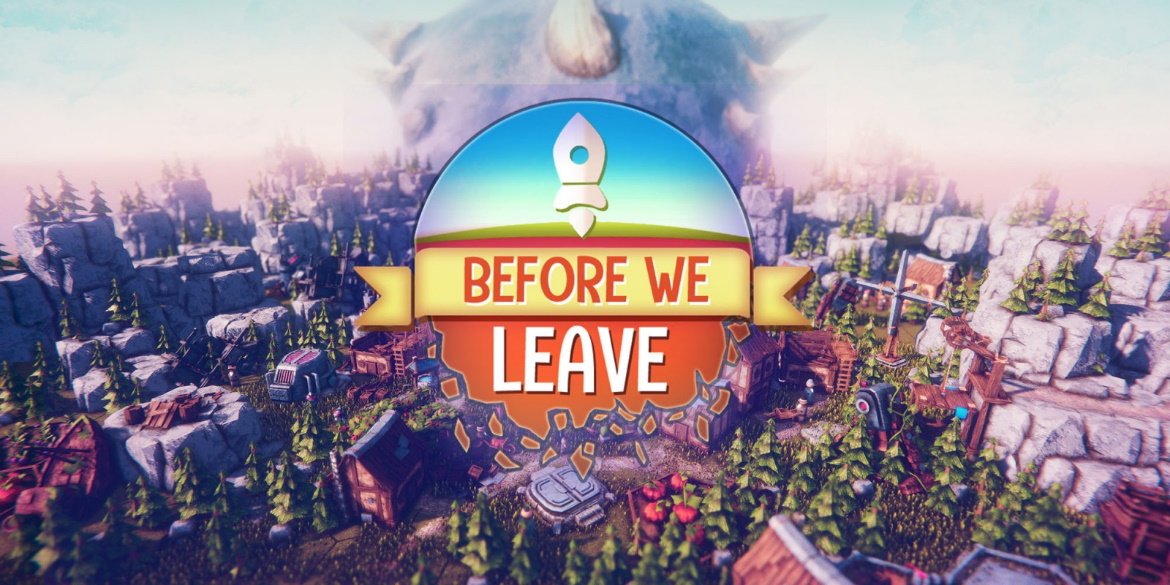 Before We Leave from Team17 and Balancing Monkey Games is an interesting city-building sim set over multiple planets. Learn more in our Before We Leave review!

Before We Leave from Team17 and Balancing Monkey Games is an interesting city-building sim set over multiple planets. After launching last year on Steam, the game is now ready to go on Nintendo’s console. Many, many centuries ago, humanity had to descend into bunkers in order to escape galactic disaster. It was not until the calamity had all but been forgotten that humanity rose back to the surface. Having lost most records of its past – not to mention its vast knowledge – they had to rise from the ashes like the phoenix. 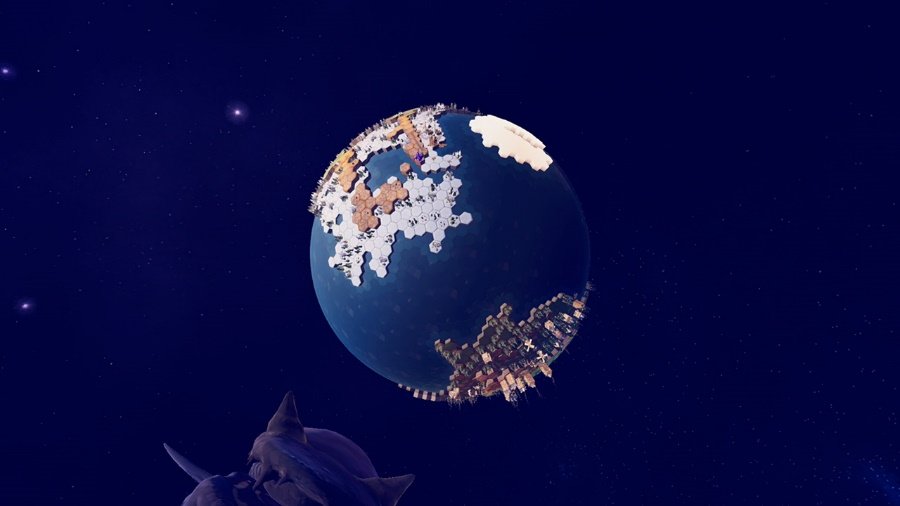 Things start at a slow but steady pace in Before You Leave since you won’t have many resources to work with or people to collect them and start building up the city you dream of. You’ll be leading the Peeps as they collect resources, work on researching new technology, construct buildings, and more. But before diving into the game proper, I suggest you take the Tutorial for a spin because going into this one blindly can prove to feel a bit frustrating and overwhelming.

You’ll use the right analog stick to move around your new home, zooming in and out with the ZR and ZL buttons, respectively. The left analog stick will be used to move a cursor around the grid, as you use the Y button to select from the different actions you can perform. You can construct or demolish buildings as needed, as well as build roads. Roads are important because if buildings are not connected to one, they’re pretty much useless! How else will your peeps move from building to building? Oh, and you can increase or decrease the game speed by pressing up or down on the D-Pad. 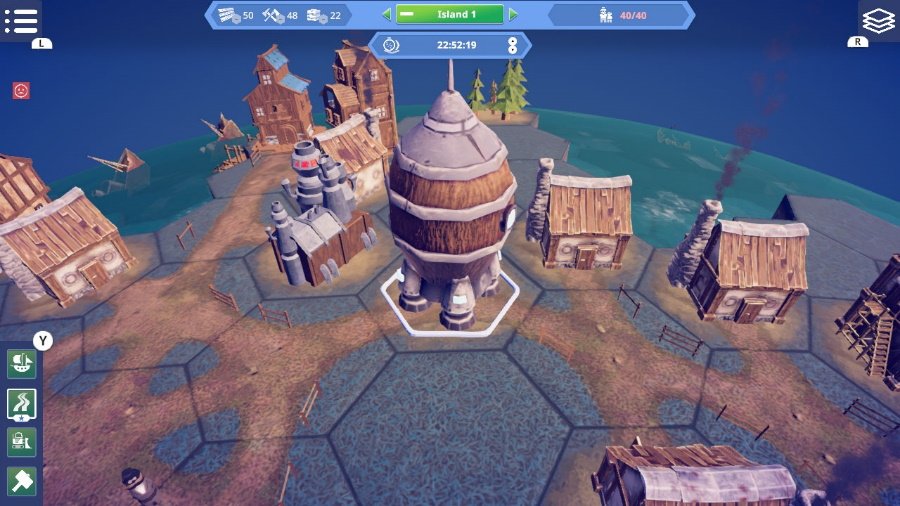 Peeps need a place to live in, as well as food and water to stay alive! Each hut that you build can only accommodate a pair of Peeps, so you’ll need to do some math at all times to see how many houses you’re going to need so that you can escalate as needed. As expected, you’ll get water from the wells you build and can obtain food from the fields under your control. Ideally, you should have enough water and food to support your current number of Peeps and a tiny bit extra on top of that in case you need to build some houses right away for some extra Peeps to join the cause.

Constructing buildings requires resources, so you’ll have to build yourself a woodcutter so that you can put some Peeps to work on gathering wood by chopping down the trees around the area. Since most knowledge is gone, you’re going to have to invest some time into relearning a lot of stuff. This is why building an Explorers Hut is a must. An Explorers Hut will allow you to gather the items left behind by previous civilizations. This will eventually lead to building a library with said artifacts so that you can learn from them. 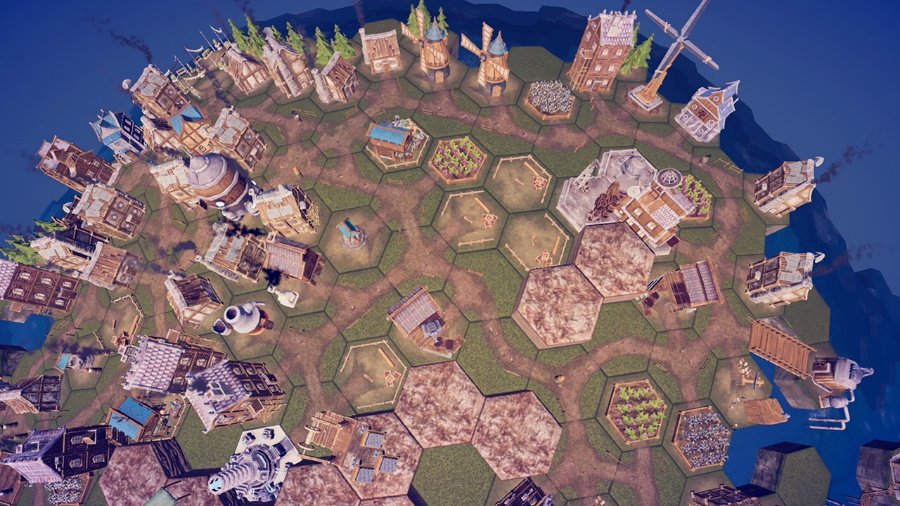 The demolish option is not only useful for getting rid of buildings you might have constructed at the wrong spot or that are not needed right now, but it’s also useful for breaking down rocks on some hexes to gain stones, which can then be used as resources. While you can also demolish forests that might be in your way, doing so will keep them from growing back. This is different from when woodcutters chop down trees since those will grow back over time so that you can use them again.

Once you get things going, it will be time for you to think on a bigger scale, which is why you’ll need to work on fixing your ship so that you can explore the world! It’s then that the library will come into play since the knowledge learned from there will prove to be very valuable for your endeavor. There’s a lot to learn from the library. You can work on learning how to repair ancient ruined buildings, build elevators so that your Peeps can move between levels, expand your mining knowledge, or learn about gardening. As expected, some knowledge is linked to other nodes, so you’ll first need to research previous nodes to be able to jump into a new thing. 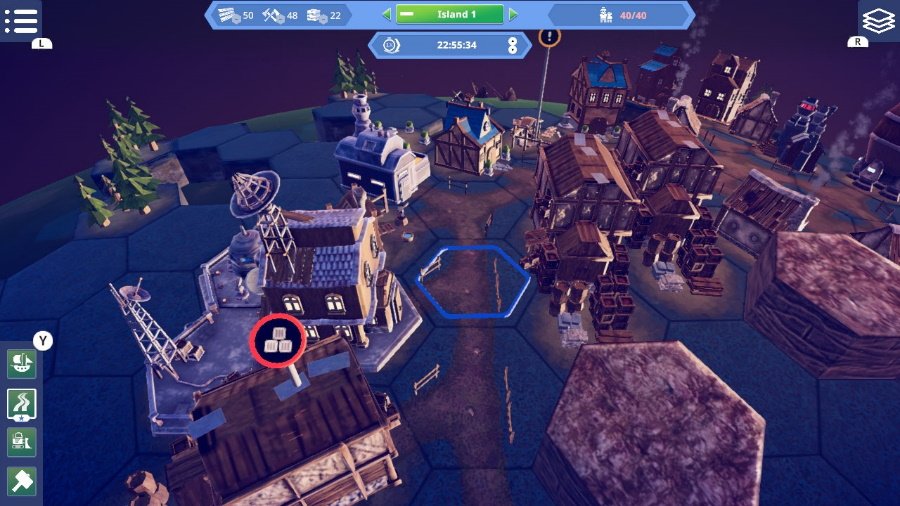 There’s a lot to do in Before We Leave. Once you gain access to a power source, the sky is the limit! Or maybe it isn’t, since once you have enough technology unlocked, you’ll be able to expand and explore beyond your planet. The more you advance, the more pollution you’ll produce, so always remember to counter it if you want to have happy Peeps under your command. The game offers a minimalist presentation that gets the job done, but it’s certainly not the best-looking game on Nintendo Switch, and its chill soundtrack will allow you to always focus on the tasks at hand. One thing to consider is that the text for the UI is a bit small, and there’s currently no option for increasing the text size, so hopefully this is something that can be patched in. Before We Leave is out on Nintendo Switch with a $19.99 asking price.

Disclaimer
This Before We Leave review is based on a Nintendo Switch copy provided by Team17.