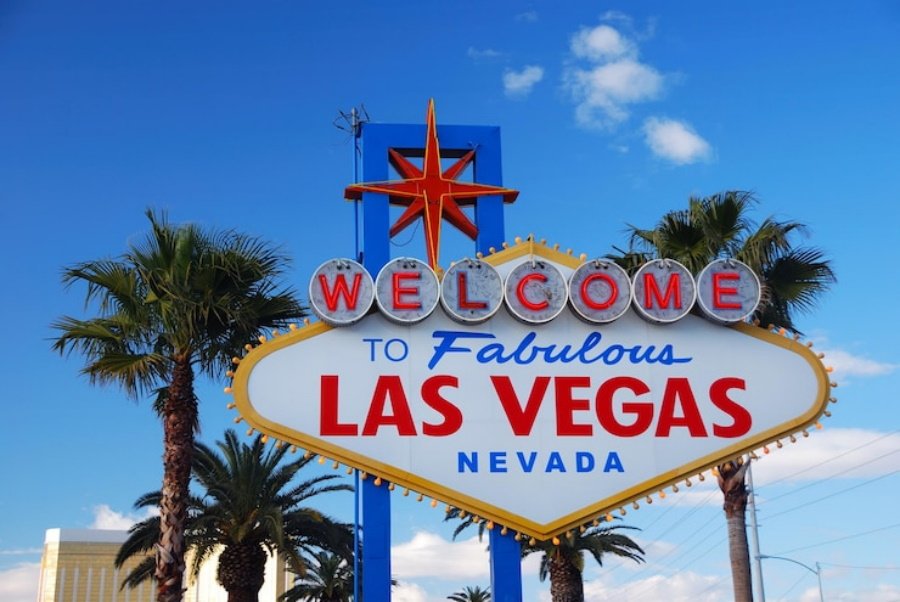 Vegas may be one of the most cinematic cities in the United States, if not the entire world.

Films set in Las Vegas are rife, including a good deal of cult classics. But the City of Sins has equally inspired game developers. With its neon-clad avenues and extravagant buildings lining up along the iconic Strip, Vegas makes for a glitzy backdrop. So, care for a virtual trip to Sin City? From post-apocalyptic flicks to crime games, here are four PlayStation games to explore Vegas from the comfort of your home.

The Tom Clancy franchise might just be the golden standard for tactical shooters. And the Clancyverse has been more than prolific on the PlayStation. After breaking out with Tom Clancy’s Splinter Cell in 2002, Ubisoft Montreal did it again in 2007 with an entry that would soon become a PS3 flagship title. The sixth instalment in the Rainbow Six series drops you into Las Vegas to tackle a group of mercenaries led by international terrorist Irena Morales.

Tactical planning is key to bringing down Morales and her goons, while you can garner real-time suggestions from your squad. This top-selling tactical shooter won several accolades, including Best First-Person Shooter. And its hyper-realistic visuals powered by motion capture make for an incredibly immersive and adrenaline-pumping trip to Sin City.

Players may step outside Los Santos – based on Los Angeles – for a while to make the trip to Las Venturas. Modelled after Las Vegas, Las Venturas is the last city introduced in GTA: San Andreas. Its name, which translates into “The Fortunes” in Spanish, is an obvious nod to the city’s passion for all things gambling.

This gambling hub is the perfect stop to take a break from police chases, bank heists, and random street fights. While the Strip accounts for dozens of casinos, players may only enter three of them. From Caligula’s Palace to The Four Dragons, games like roulette and Blackjack give you a shot at building a fortune. And the second-best selling game in history has lost none of its replay value over time. 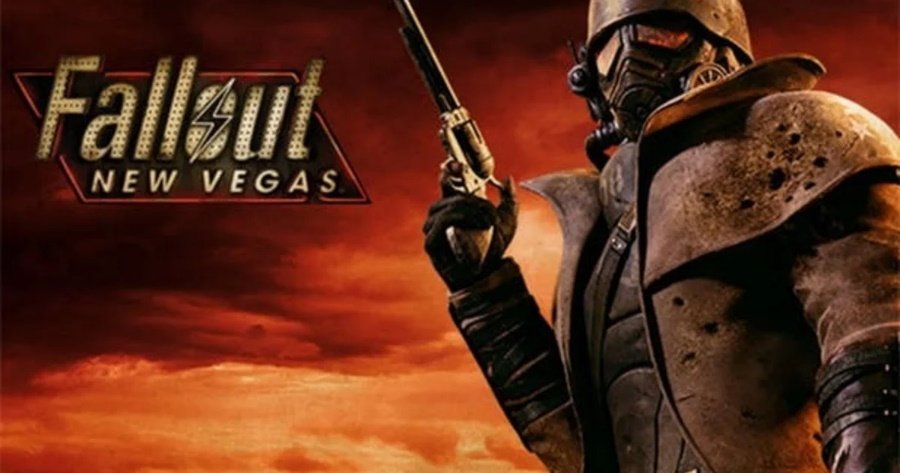 The year is 2281. Two centuries earlier, a conflict between the USA and China escalated into a global nuclear apocalypse. But even after a nuclear fallout, Las Vegas is still standing, if only a bit transformed. Released by Bethesda in 2010, New Vegas is a spin-off of the top-selling RPG franchise Fallout. The story follows The Courier in the vast open world of New Vegas, now a city-state amidst a dystopian Mojave Wasteland.

Ten years later, 2011’s RPG of the Year is still a solid entry to revisit. Its story-driven plot seduced critics, while gamers relished its range of improvable weapons. With the Las Vegas Strip left untouched by nukes, New Vegas also brings back some staple casino mini-games. The game introduces no fewer than six casinos across the map. But if you’re in the mood to gamble away for good, online casinos like Leovegas might do the trick. Far removed from the bleak dystopia of the Fallout franchise, Leovegas brings the glamour of real-life Vegas to mobile and desktop. This platform offers hundreds of top-notch games, from machine slots to bingo and table games. Generous promotional campaigns allow gamblers to make the most of new games with constant bonuses and offers.

And now, let’s go way back to the PlayStation 2! Based on the TV show of the same name, CSI puts you in the shoes of the newest member of the Vegas crime lab. Work alongside Catherine Willows, Gil Grissom, and the rest of the iconic cast to solve four cases tying up into a climactic fifth finale. The console version even includes a PS2 exclusive sixth case straight out of the previous CSI: Hard Evidence entry.

Serviced by an atmospheric soundtrack, 3 Dimensions of Murder is a gritty dive into the grisly corners of the City of Sins. Granted, the 3D graphics show their age. And the gameplay may be somewhat archaic compared to recent entries. Still, if you’re looking for a bit of vintage gaming, this old-school murder mystery flick is worth a try.