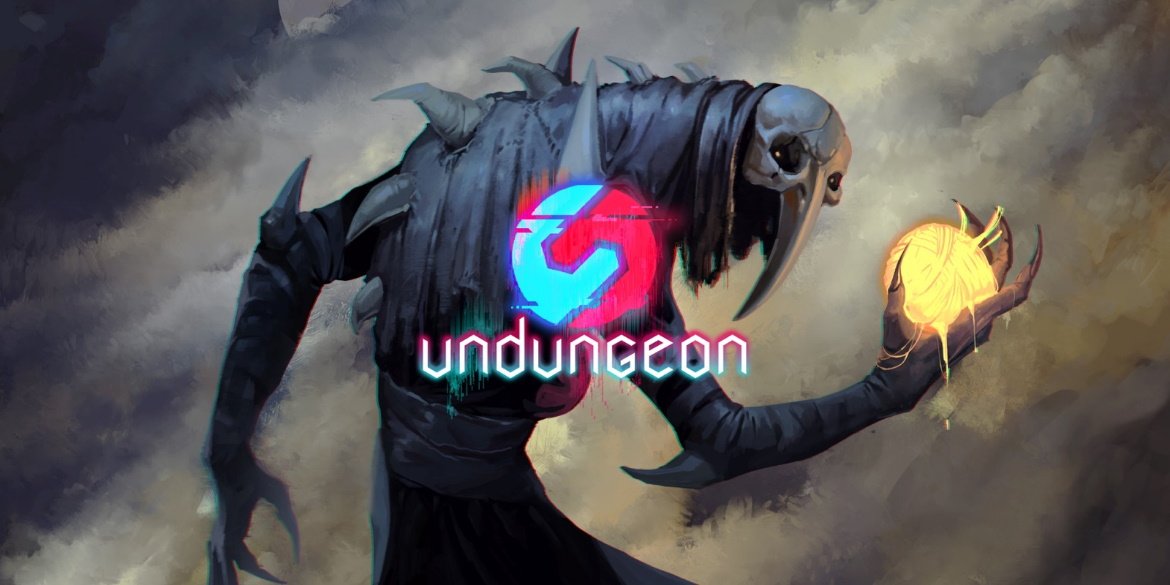 Undungeon from tinyBuild and Laughing Machines and old-school inspired action RPG on Nintendo Switch. Learn more in our Undungeon review!

Undungeon is a weird name for a game, isn’t it? Since when is Dungeon a verb? And how can it be undone? These questions and more will be answered in action RPG Undungeon from tinyBuild and Laughing Machines. Weird name aside, Undungeon is an action RPG that has more to offer than its pixelated art style would have you believe it does. The game sees you playing as a being called The Herald, created to find out what is causing the membrane of the multiverse to fall apart. The gameplay will see you traveling through the different dimensions solving quests and sidequests in a style not too dissimilar to early Fallout games but with a bigger focus on action.

The quests are varied, and the lore of the world is thick, so there is plenty here for you to immerse yourself into. At least that would be a magnificent sell if the loading times did not unwittingly drag you out of it quite frequently. For a game that spans multiple dimensions, you can imagine there will be a cascade’s worth of settlements and places to visit, and you would be right. You are given a world map and can navigate your way from one settlement to the other thanks to its power. Journeys can take several in-game days, which is something to consider when partaking in the time-sensitive quests the game has to offer. 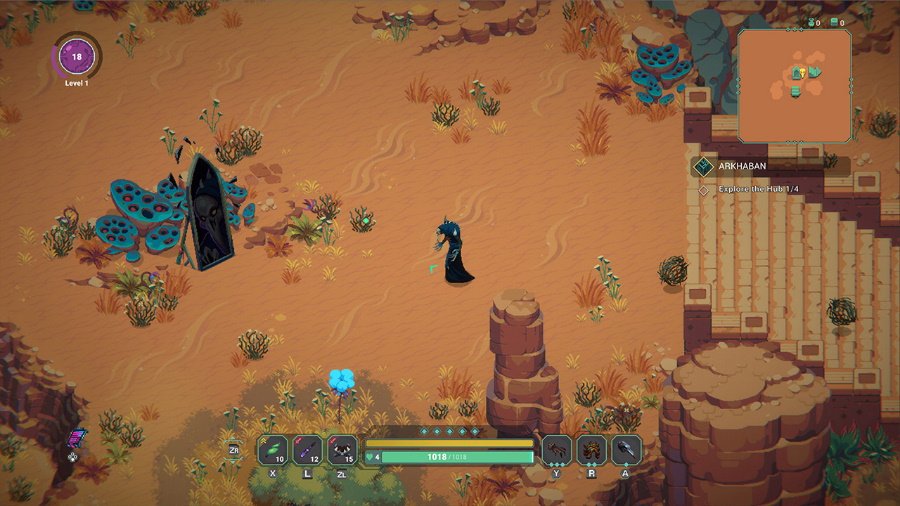 Should you traverse the world map, it is possible to be ambushed or involved in combat against random enemies should they accidentally cross your path. Whilst this is not a problem by itself, the problem comes in the shape of the many loading screens you need to navigate just to get to each town, settlement, fixed combat segment, and so on.

Whilst loading is not exactly the longest by any stretch of the imagination – with each stint lasting between 10-20 seconds – it is the frequency in which they occur that takes you out of the experience. Do you wish to enter this settlement? Then let me load up this minuscule patch of land that would not take you more than a minute to cover completely. Upon finishing whatever you needed to do in there, which might only last about 60-90 seconds, it’s back to another loading screen. Maps are sometimes so small that you may unwittingly walk out of the boundary without realizing it, thus triggering another loading screen.

For all the loading the game throws at you, you would think the game saves your progress at regular intervals… but you would be wrong. There is no manual save to speak of, so should you die, you are beholden to the last time you visited the dimension gates, which can translate into more than an hour of progress lost in the blink of an eye. This is not exactly going to happen just once, especially when playing on harder difficulties, so expect some frustration there. The main crux of the game lies in its combat and exploration. 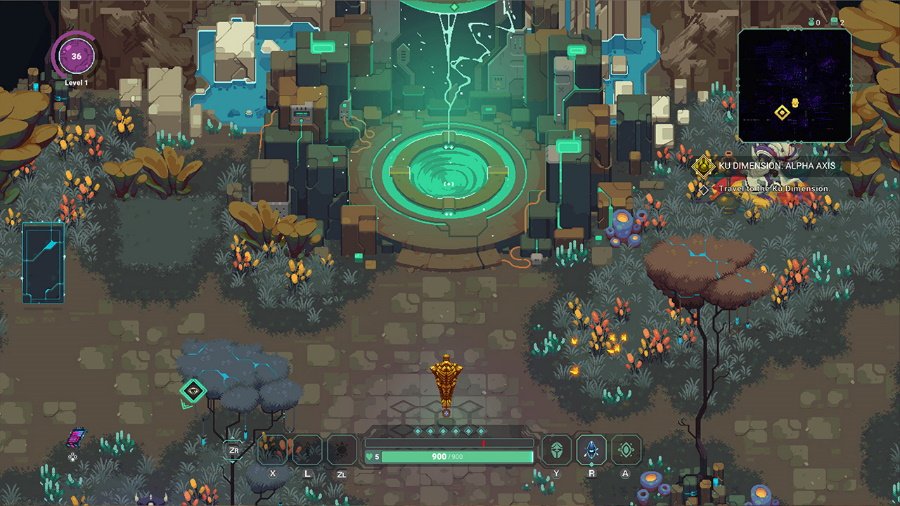 Laughing Machines definitely paid a lot of attention in class when it came to learning worldbuilding. There is a lot to experience, not just in the aesthetics of the world but also in the items you find therein. There is an abundance of items, each with its own description, but all in all, it feels like a waste as most of them are usually just sold for scrap and not entirely useful.

Combat, on the other hand, feels a little more streamlined but still boasts some complexities. When playing on Nintendo Switch, you use the Y button as your main form of attacking with melee hits. If needed, you can use the B button for dashing out of incoming attacks or for some respite. Both of these actions require stamina that can be replenished when not doing anything else. Combat can feel stale yet unrelenting at times, as some areas just feel as though they constantly spawn enemies over and over again. That is not to say they never end, but it does feel like it. Yes, you are able to recruit allies who sometimes fight alongside you of their own free will. Unfortunately, should they die, they are gone for good. 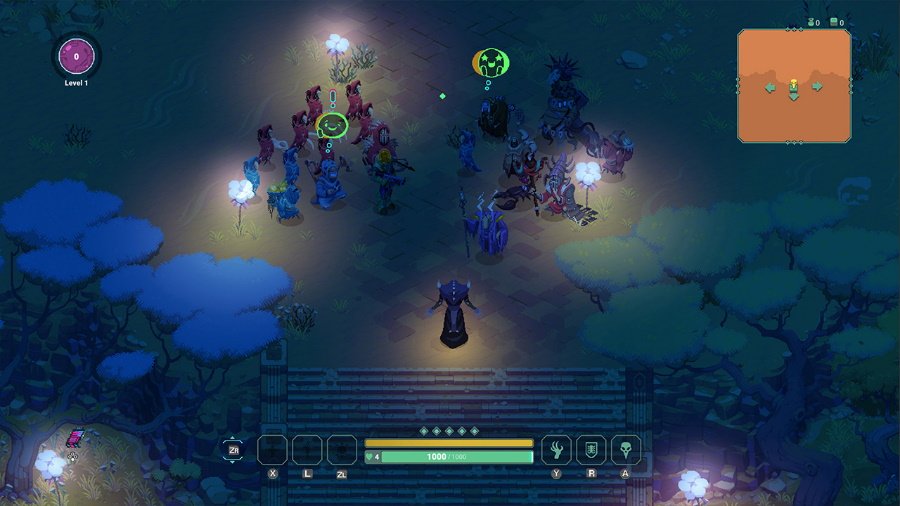 Melee attacks are not all you are capable of. Some equipable items grant you some special attacks which act as combos or alternate moves. You are also able to find throwable weapons, such as daggers and explosives, to aid you in combat. Combat is okay for the most part, but when played on the Nintendo Switch. The slowdown can be noticeable when the screen fills up with multiple combatants, which can take you out of the experience. As mentioned previously, there is a wealth of items to collect. When looking at your collection in Handheld or Portable Mode, it can be a little tough to see what is what, and just navigating the menus, in general, can make you feel that something is a bit off, with some input delay. Whilst infrequent and barely noticeable, it is still a pain nonetheless.

The experience of Undungeon is one that is very middle of the road. The combat is average. The visuals are average – at least the sound design is above average! The music is, as expected, giving off that “lone wanderer exploring a desolate land” vibe, but it is nothing you have not heard before and will, in all likelihood, not remember it once you put the game down. Undungeon is an okay experience at the best of times, with the technical problems it faces from time to time. It is by no means a bad game, but it’s not one I would find myself frothing at the mouth to recommend. Undungeon is out on Nintendo Switch at a $19.99 price. 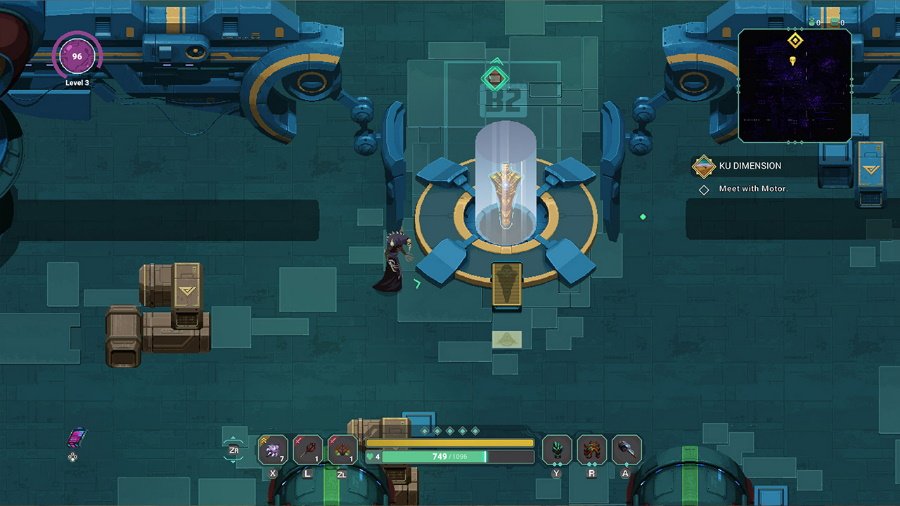 Disclaimer
This Undungeon review is based on a PlayStation 4 copy provided by tinyBuild.

Silenced: The House On Its Way To Consoles 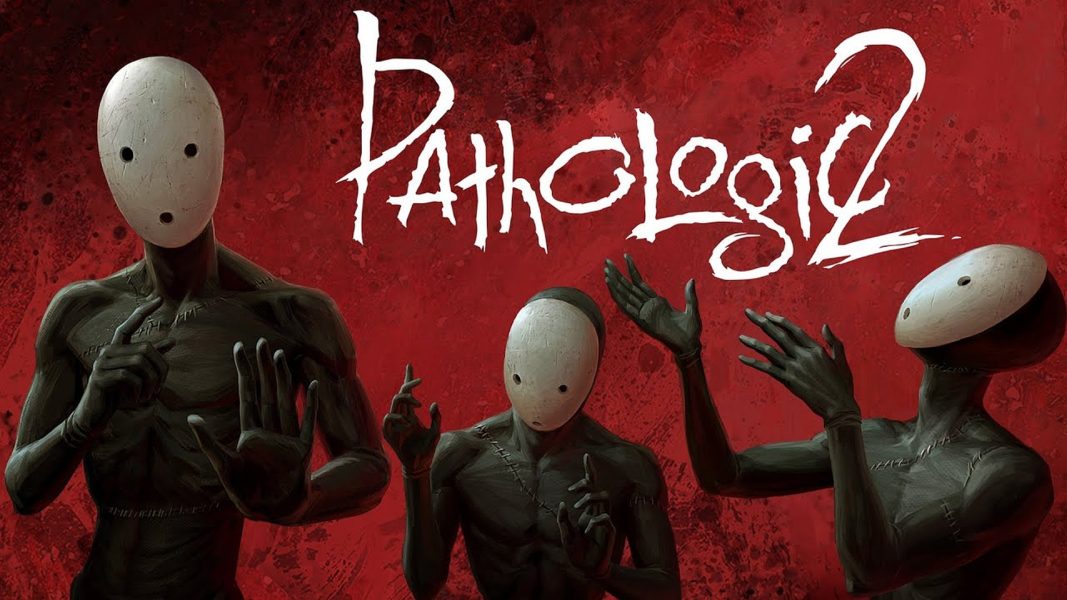