Beasts of Maravilla Island is a 3D adventure game where you take on the role of a young wildlife photographer who traverses Maravilla Island’s magical ecosystems to discover extraordinary creatures, learn their behaviors, and, most importantly, photograph their majesty!

Beast of Maravilla Island from Banana Bird Studios and Whitethorn Digital is an adventure in which you must track and take pictures of all living creatures on a tropical island in a chill setting. After a successful Kickstarter campaign where the developer raised more than $25,000 from a $10,000 main goal. Beasts of Maravilla was first released on the Nintendo Switch and PC, and it has now arrived on PlayStation 4. 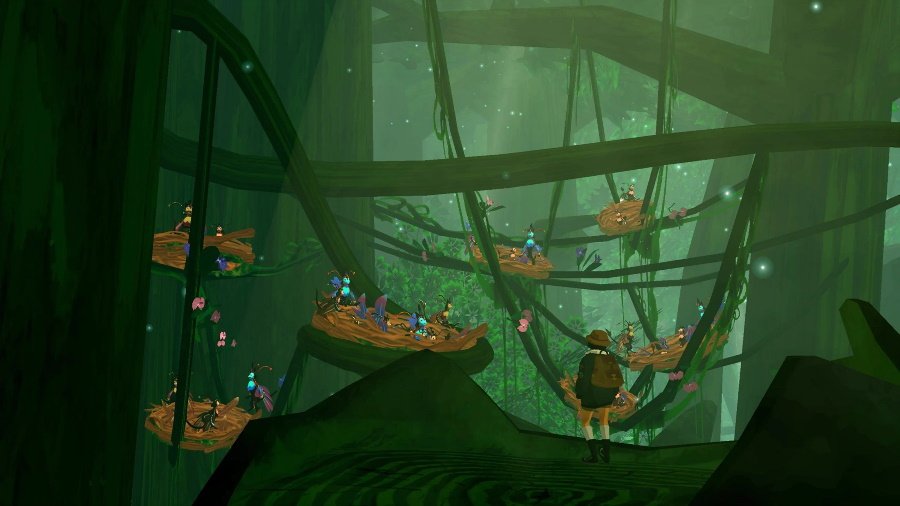 You follow Marina, the main – and only – character in the game. She begins her adventure after seeing her grandfather’s journal, which lists all the magical wonders of Maravilla Island. She is tasked with taking pictures of every animal, plant, and even magical creature living on this island! As you can already guess, this is a relaxing and stress-free adventure that will span the three different regions of the island.

Gameplay-wise, this is definitely a slower-paced game than most of the games you’re used to playing, and it’s aimed at an all-ages audience. The controls are slightly less responsive than I would have liked, and the camera pans in a weird way, but that’s about it. You’ll have to (slowly) walk through the (mostly) linear path and take out your photograph and take a picture of every plant, animal, and creature. This could get overwhelming since the environments are lush jungles, but luckily, as you move the photograph around, you’ll see the name of the already discovered wildlife elements, or “New!” for the new ones. None of the creatures are hostile, so if you’re looking for an adventure game with action, this one might not be for you. 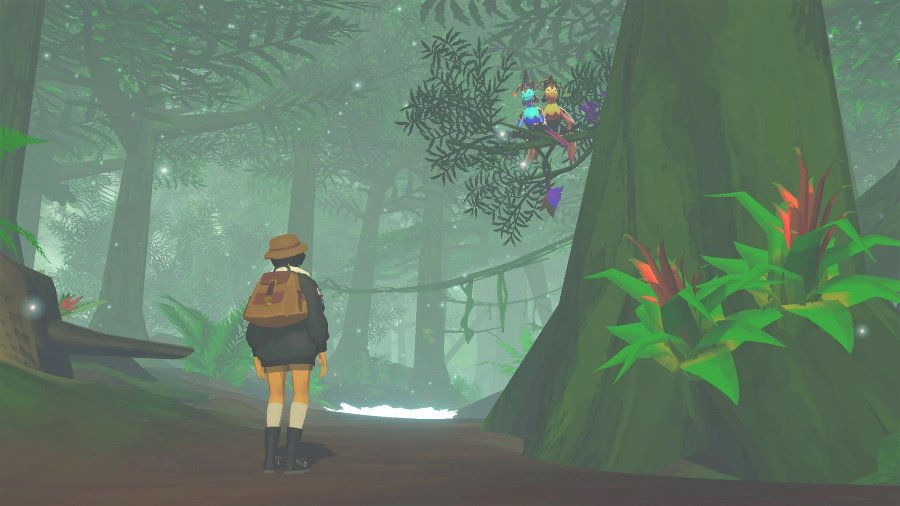 The environment is set on the island, and each of the three regions is lush and packed with many details. Do keep in mind that the geometry and the art style are a bit on the minimalist side. I liked that the camera was never in the way because when vegetation was in the front, it faded. I also liked the hand-drawn opening and ending cutscenes, but I thought that on my 55 inches TV, the video was too compressed. When it switches to the in-game engine, the graphical quality is way above those videos. I also liked how this game added some accessibility features since it’s available in ten languages, so your kids might be able to play it without help if they are not English-native speakers. 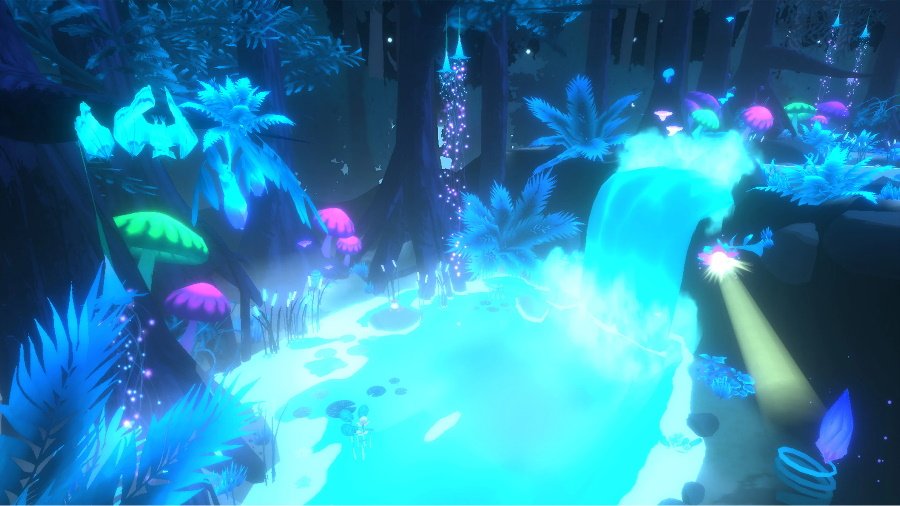 This game is an easy experience that can be completed in a couple of hours or so. And thanks to the Chapter Select feature available once the game is completed, you can work on any trophies you missed along the way so that you can add a new Platinum to your collection. There are 30 trophies – 19 Bronze trophies, 4 Silver trophies, and 7 Gold trophies – and they are awarded for taking every picture needed in each region of the game. Nothing is missable, and since the regions are small, backtracking within one won’t take long. In case you get stuck, you can refer to this Beasts of Maravilla Island Trophy Guide. 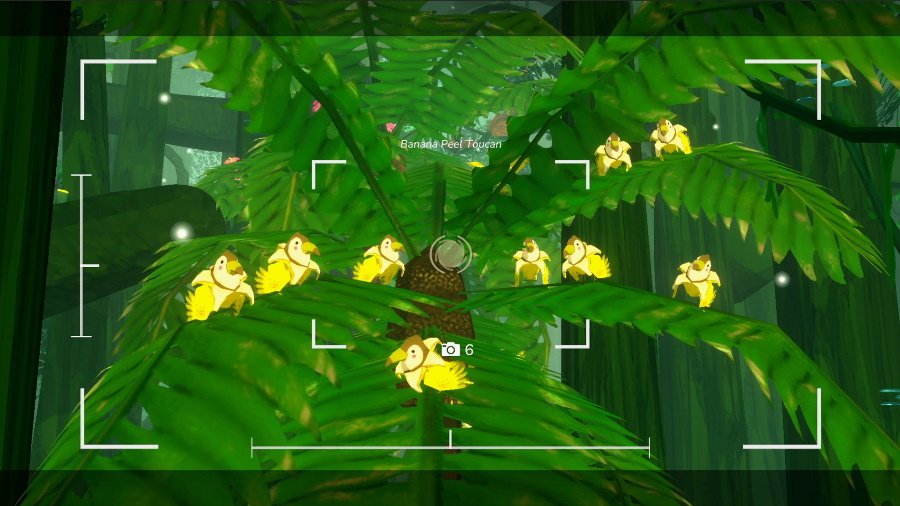 Beasts of Maravilla Island is a short adventure in which you’ll have to take pictures of every animal, creature, and plant on Maravilla Island. Since none of the creatures are hostile, this is a game that can be played by younger gamers, so if you’re looking for an action game, then this one might not be for you. It’s available on PlayStation 5 at a $9.99 asking price.

Disclaimer
This Beast of Maravilla Island review is based on a PlayStation copy provided by Whitethorn Digital.

Underrated Games On PS3 Worth Giving A Try