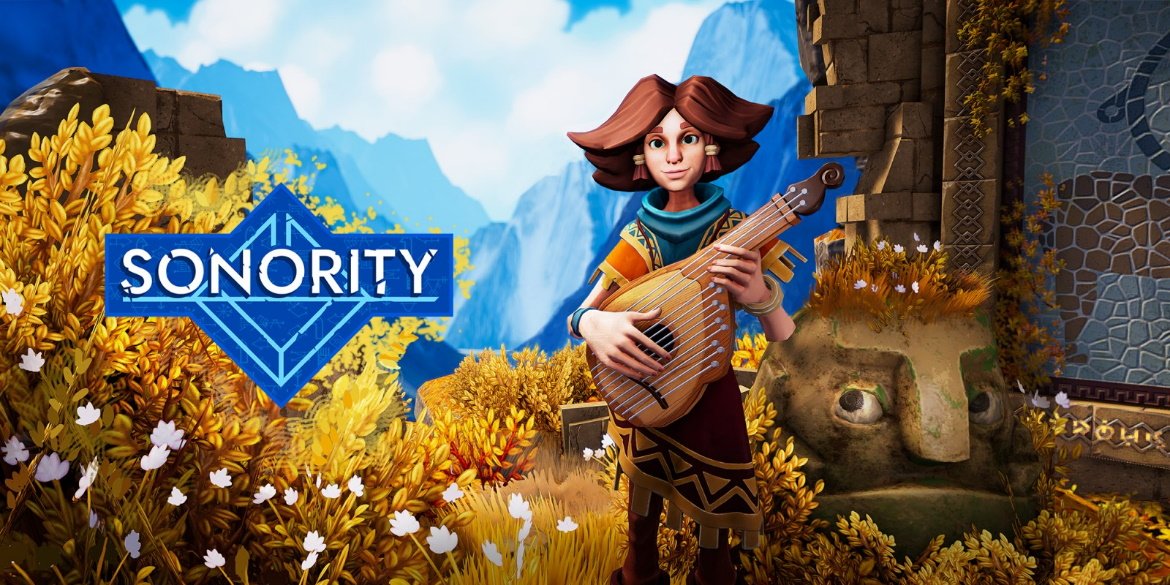 Sonority from ASHGAMES and Hanging Gardens Interactive has you exploring a lost world in which music is magic and will open up your future. Learn more in our Sonority review!

Sonority from ASHGAMES and Hanging Gardens Interactive has you exploring a lost world in which music is magic and will open up your future. You’ll take on the role of Esther, who goes on a quest to help her friend Batama. With her pan flute by her side, she must explore a world now immersed in silence, rediscovering the songs that have been lost to time. The good news is that she won’t be alone, since she’ll be joined by a talking raccoon, as well as the singing stones that will be helping her along the way. 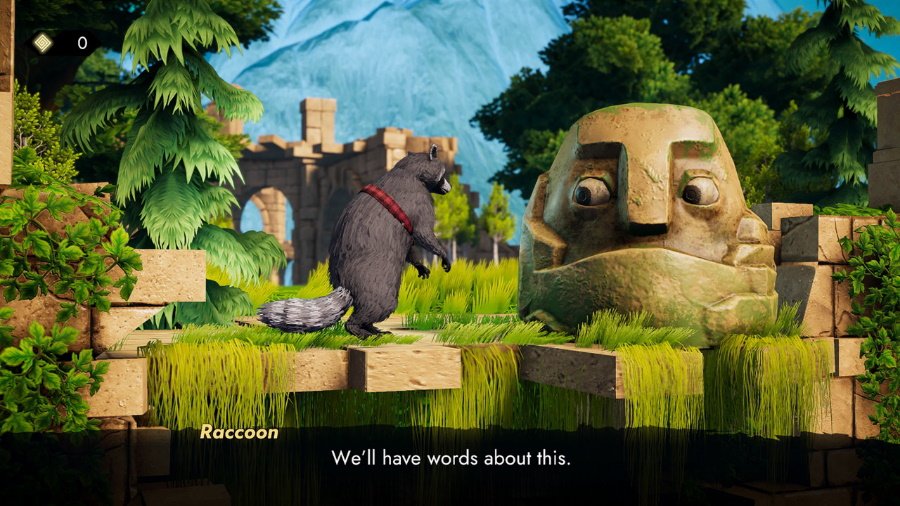 As your quest begins, you’ll be taking on simple puzzles that can be solved with some notes here and then to, say, raise a platform and a set of stairs so that you can carry onward. As you progress further, sets of notes will develop into short melodies, that will later turn into more complex pieces of music. Does that mean that you need to know about music in order to enjoy your time with Sonority? Well, it certainly wouldn’t hurt, but it’s not needed since you can configure the game to use numbers or colorful symbols instead of notes to complete a puzzle.

By doing this, C, D, E, F, G, A, B, and C2 will be changed to the numbers 1 through 8. To speed things up, you’ll use all buttons on the Nintendo Switch Joy-Con or the Nintendo Switch controller, with C and C2 going to the ZL and ZR buttons, D and B to the L and R buttons. And F, G, E, and A assigned to the D-Pad when you press it left, down, up or right as needed. While you start with just the panflute and a few notes, you’ll later be using other instruments to find the right combinations for the pillars you’ll have to interact with to solve a puzzle. 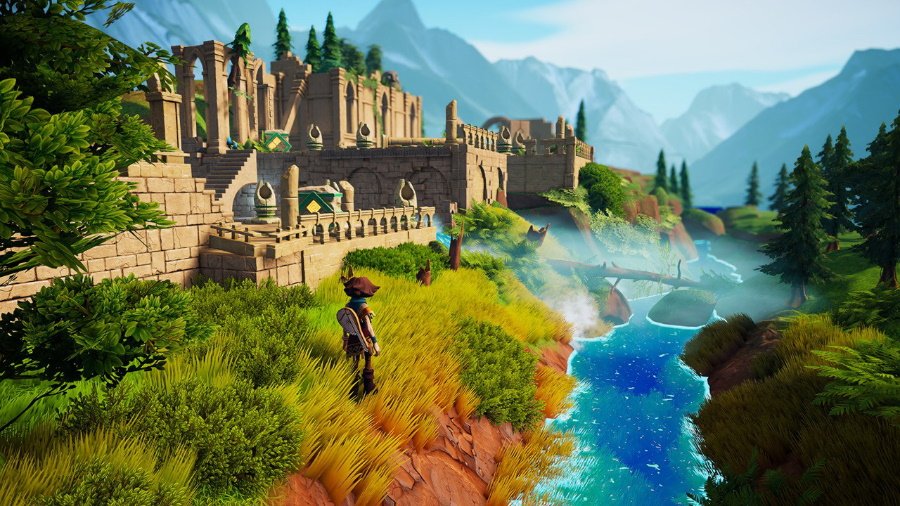 The game’s tutorial does a good job of teaching you the basics. The first puzzle you’ll run into will already have the right notes placed on the pedestals, so all you’ll have to do is press the A button to start and complete the puzzle. Once you collect the panflute you’ll be able to use the C note to complete the next puzzle since there’s one pillar without a note – as well as a big C drawn on the wall behind it. 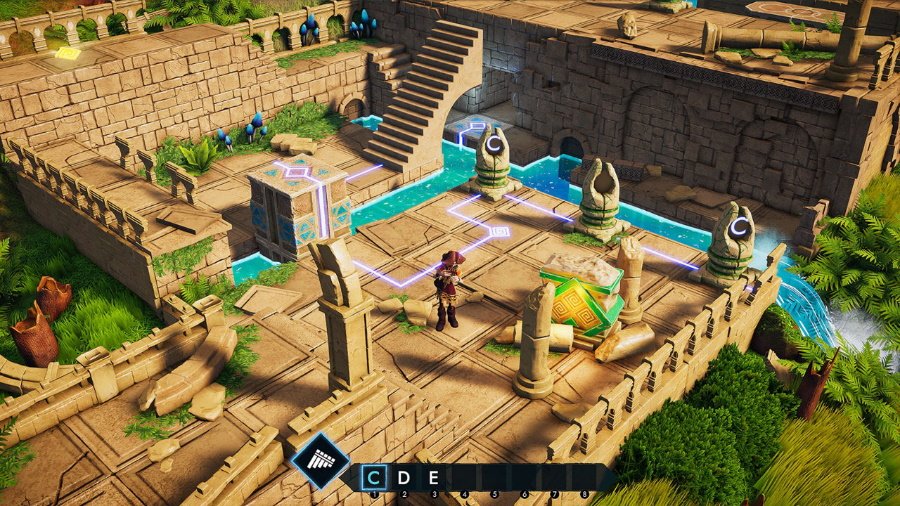 After the short tutorial section, you’ll get your first puzzle where you need to find the right combination of notes to fill all of the slots on the available pillars to open the huge gate that leads to the Temple of Rocks. You won’t have enough information about the song you need to play, so you’ll first need to complete other smaller puzzles. You’ll soon meet the aforementioned talking raccoon and the singing rock, from which you’ll gain your second note: D! This one will allow you to lower a block that is keeping you from reaching a new area known as the Ruins of Man, where your journey will properly begin.

While exploring each area, you’ll be able to collect glowing yellow items known as musical elements. They will allow you to interact with some structures to gain additional information about the world of Sonority. That means that if you want to 100% the game, you’ll have to search every corner of every area to make sure that you’re not missing a musical element! At least the game will let you know how many musical elements are in an area and how many you’ve already managed to obtain. 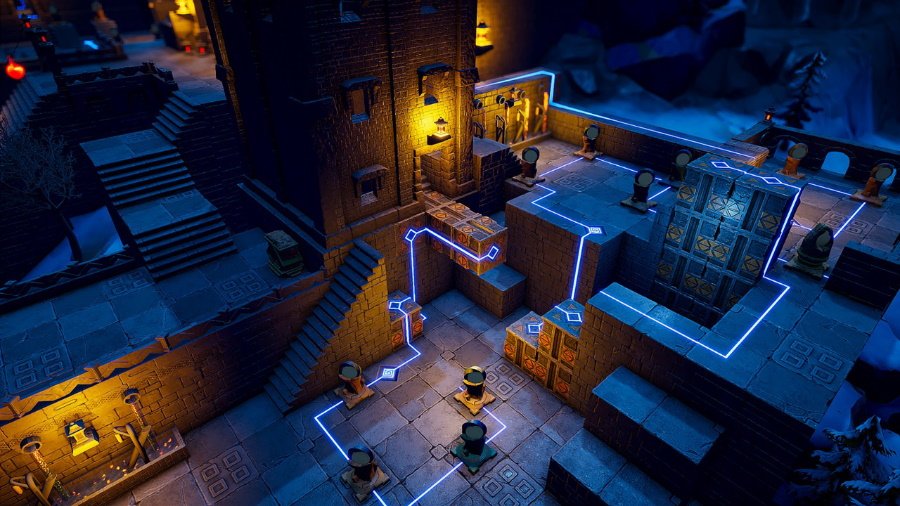 Sonority is a charming and fun musical adventure through a lost world in which music is magic. That does not mean that the game is not without its issues. There’s some slowdown here and there, which is odd to see in a chill puzzle game like this one. You’re looking at around 6-7 hours or so to see everything that Sonority has to offer, which is a good length for this musical experience. Sonority is out on Nintendo Switch with a $19.99 asking price.

Disclaimer
This Sonority review is based on a Nintendo Switch copy provided by ASHGAMES.

[PlayStation 4] The Tale of Clouds and Wind Review 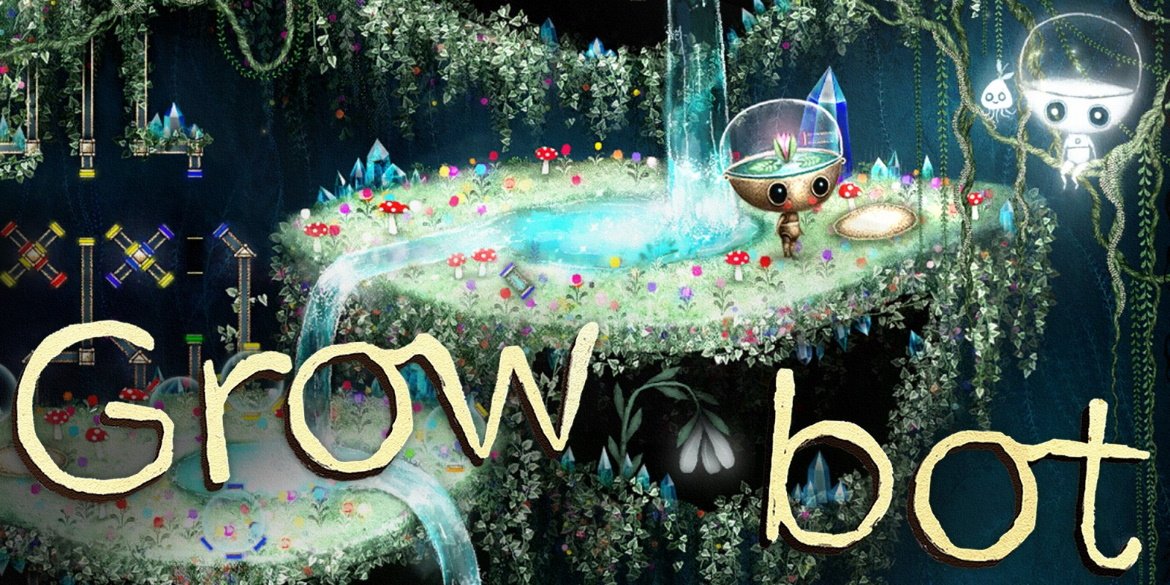 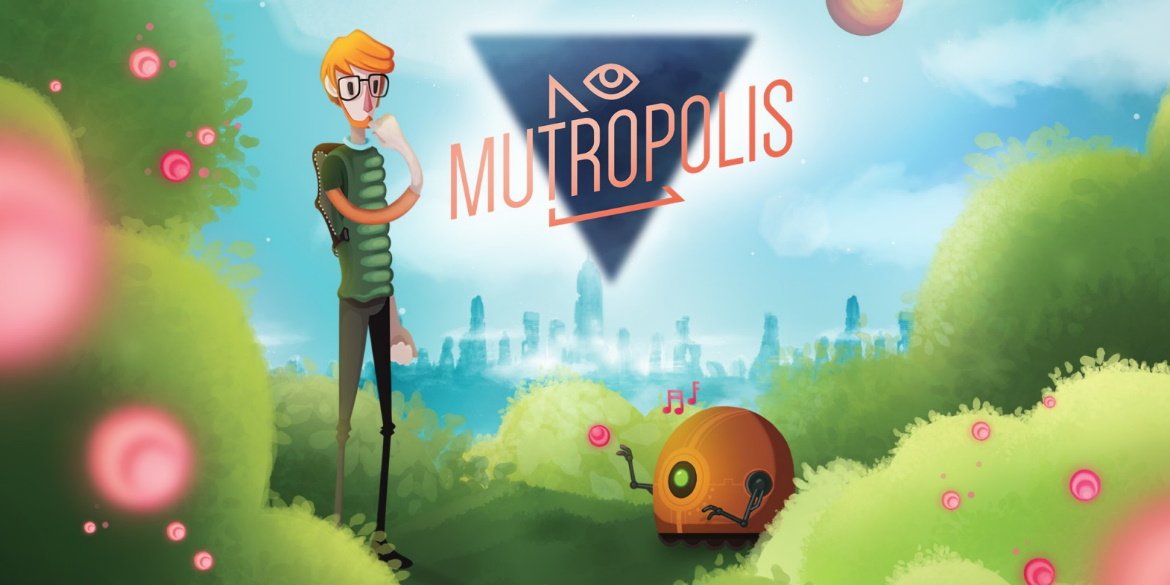 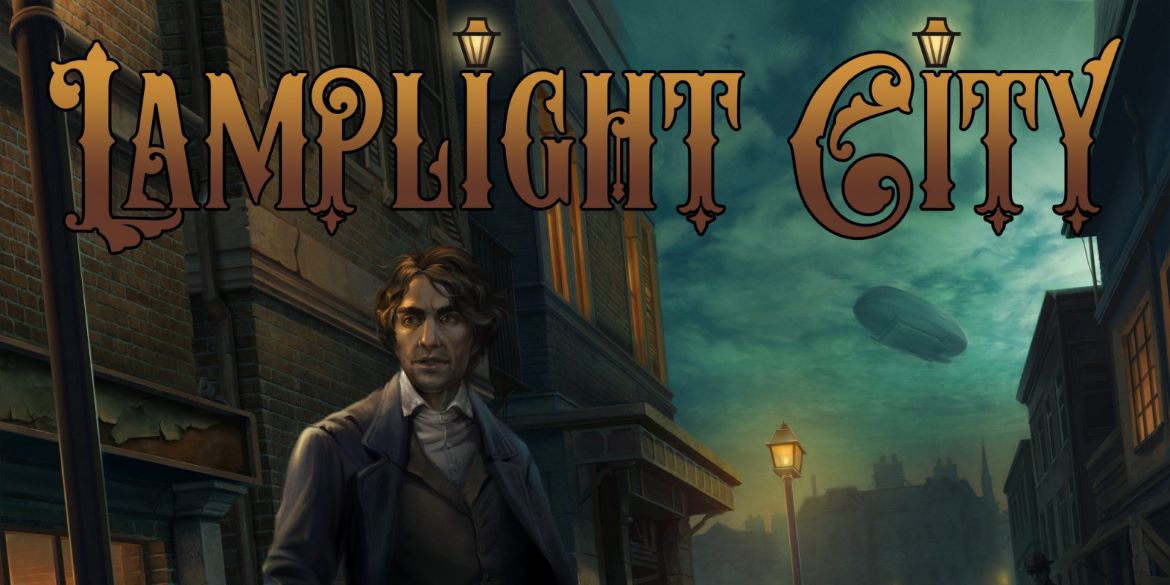