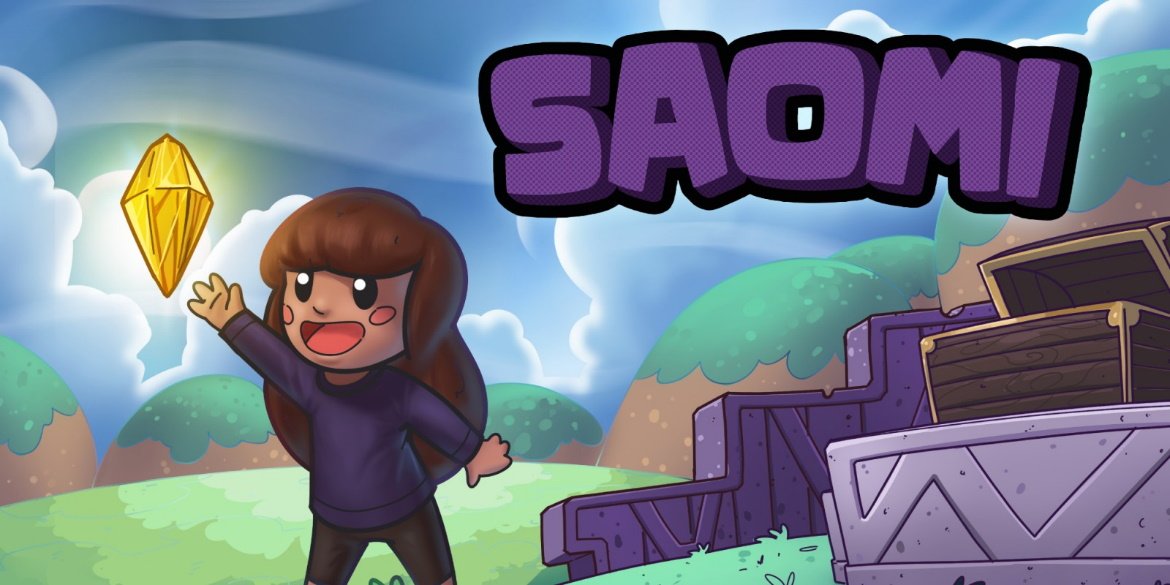 Saomi from QUByte Interactive and Naoka Games is a 2D precision platformer on PlayStation 4. Learn more in our Saomi review!

Saomi from QUByte Interactive and Naoka Games is a 2D precision platformer on PlayStation 4. She is on a quest to search for an ancient treasure. Your goal is simple: reach the exit door in one piece! While you do this, if you want to 100% the game, then you’ll also have to collect the many diamonds that each level dangles within your reach, but just far enough to make you go a bit out of your way to grab all of them. You’ll control Saomi with the left analog stick or the D-Pad, jumping and double jumping with the X button. You’ll later gain the ability to dash in any direction while up in the air by pressing the R2 button. 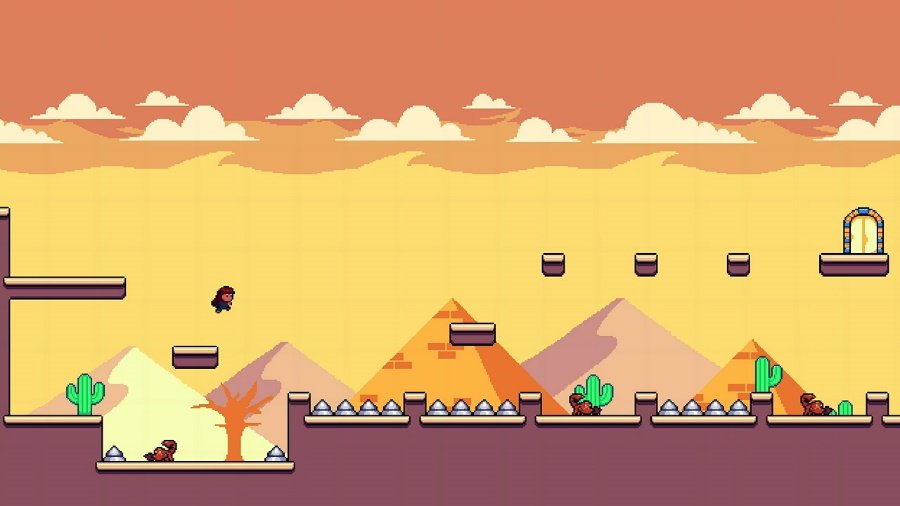 As you do this, you’ll have to avoid the always classic pointy spikes, spinning buzzsaws, and contraptions that shoot sharp arrows at you. You’ll also ruin into giant scorpions that can defeat you with a single hit. Along with the scorpions, there are also ancient mummies to avoid, as well as some of the natives from the forest. There are some trampolines to use in order to be able to clear some hazards or reach platforms that would otherwise be out of reach. And you can also activate checkpoints that will allow Saomi to quickly respawn when defeated. Some levels will have multiple checkpoints, so as long as you learn from your mistakes, you’ll be able to make some progress. 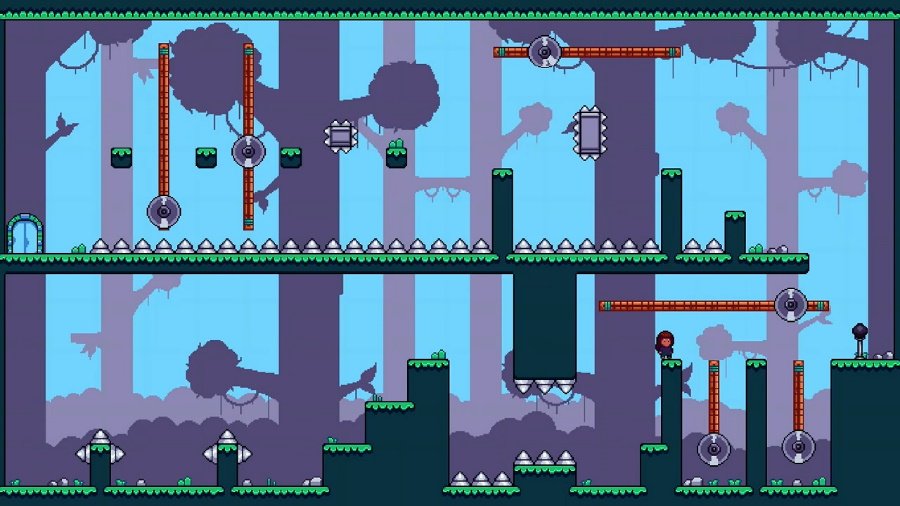 The game has a full trophy list for you to work on, with a Platinum waiting for you at the end of the road. The list includes 4 Bronze trophies, 3 Silver trophies, and 10 Gold trophies. As for the objectives to complete, they include dying 10 and 20 times – which should happen naturally as you progress through the game – collecting 20, 60, and 100 diamonds, progressing through the game and eventually completing it by beating all 60 stages. If you need some extra help, you can check this Saomi Trophy Guide.

Saomi is a 2D precision platformer on PlayStation 4 with 60 levels of increasing difficulty. As you help Saomi find the ancient treasure she’s for, you’ll jump, double jump, and dash as needed to avoid hazards and enemies as needed. If you want to 100% the game and get a new Platinum trophy for your collection, then you’ll also need to collect 100 diamonds along the way. Saomi is out on PlayStation 4 with a $3.99 asking price. 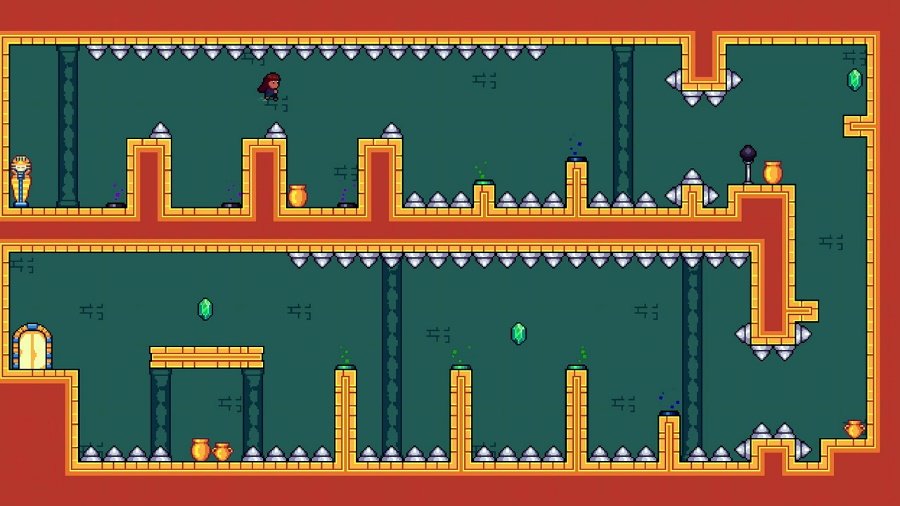 Disclaimer
This Saomi review is based on a PlayStation 4 copy provided by QUByte Interactive. 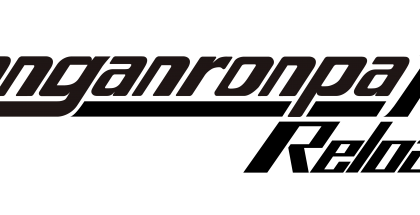 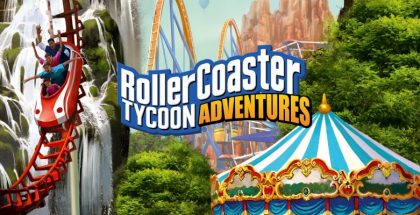