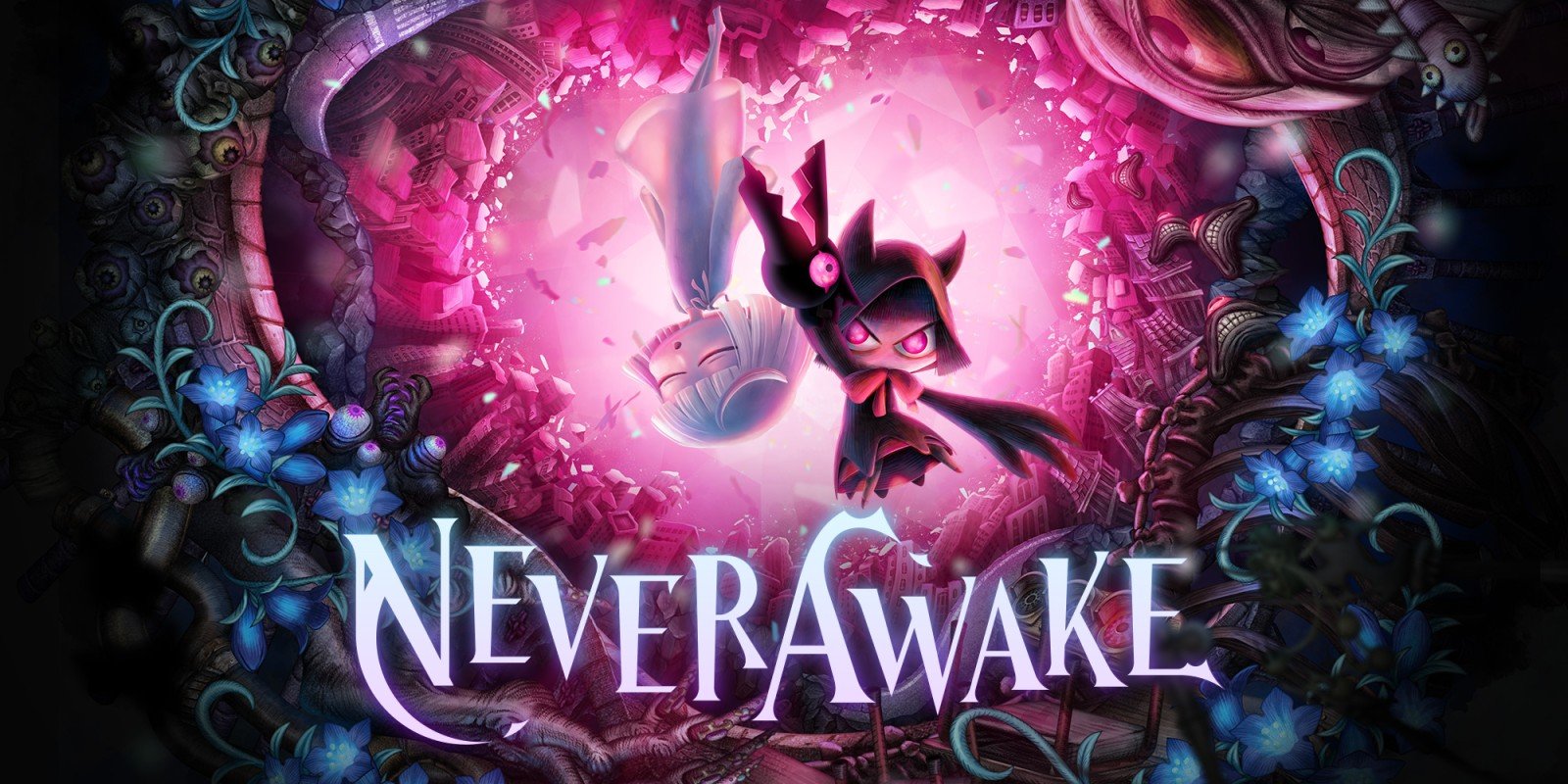 NeverAwake from Phoenixx and Neotro Inc. is a nightmare-infused twin-stick shooter on Nintendo Switch. Learn more in our NeverAwake review!

NeverAwake from Phoenixx and Neotro Inc. is a nightmare-infused twin-stick shooter on Nintendo Switch. You’ll be playing as Rem, who finds herself trapped in an eternal slumber, unable to wake up. Unfortunately, she’s not inside of a peaceful dream… she’s in a nightmare! She’ll have to make the most of her skills and the power of her attacks to defeat the terrible abominations in her sleep as she shoots around in 360° fashion, upgrading her arsenal as needed to stay one step ahead of everything that is going on.

For this hand-drawn journey, Rem will at least have a mighty dragon-shaped gun on her arm! She can use this to blast enemies and bosses of all colors, shapes, and sizes. They’re materializing in her dreams due to her fear of things such as dentists, vegetables, and even her classmates. With more than 80 looping levels to work your way through, Rem will need to take aim and fire at anything that poses a threat. 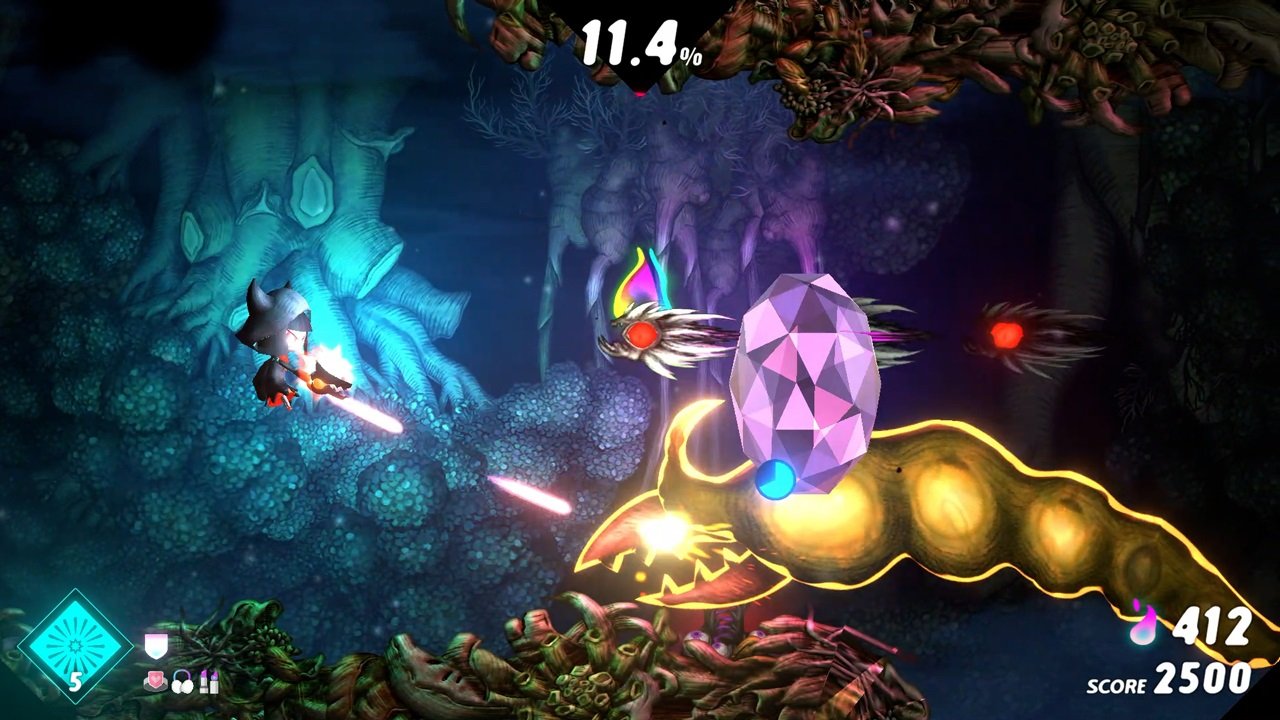 To be able to complete each of the many levels on offer, Rem will need to collect the souls of all the enemies she defeats. If Rem fails to collect every single soul during the first loop of a level, then she’ll have to take on a more dangerous version of that stage for her next loop. You can review the percentage of souls you’ve collected so far for that stage by checking the counter at the upper center part of the screen.

The good news is that the many souls she will collect will serve as the in-game currency! Press the X button to go into the main menu. Once there, you can spend your hard-earned souls to purchase new accessories. The further you progress in the game and the better you do in each level, the more items that will be available for you to purchase! These items include the Soul Lipstick, which restores some of Rem’s special attack gauge as she gathers souls, or the Time Lipstick, which restore some of Rem’s special gauge over time. 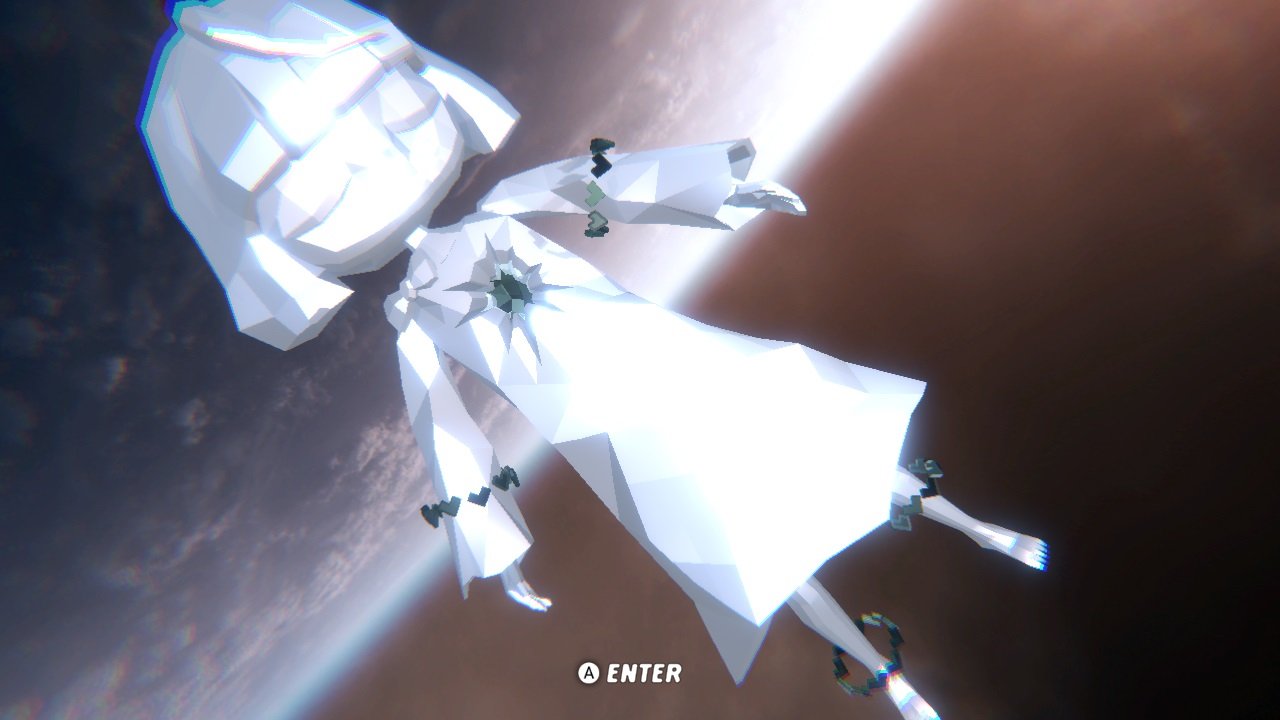 You can also purchase new weapons, such as the Shower Head, which fires high-speed bullets in a burst over a wide area, replacing your initial special attack. On top of that, you’ll eventually also unlock more powerful versions of these weapons, so you could purchase the Shower Head to help you clear a handful of stages and then get the option of buying the Sunflower Lv. 2 version of your initial special attack so that Rem can invoke it while firing more bullets all around her to protect her from enemies. This also applies to accessories since you’ll get to unlock and purchase leveled-up versions of them to increase Rem’s defense, overall health, and more. You won’t be able to equip all accessories at once, so be sure to find the right combination to get the job done!

Given the game’s twin-stick nature, you’ll move Rem around the screen with the left analog stick as you use the right one to attack all around her. The R or ZR buttons can be used to unleash her special attack. You can do this as long as you have enough charges, which you can check at the bottom left corner of the screen. The L or ZL buttons can be used to dash. You won’t receive any damage while dashing, which will help you position Rem just right to wipe out the enemies on the screen as she dodges them and their attacks. 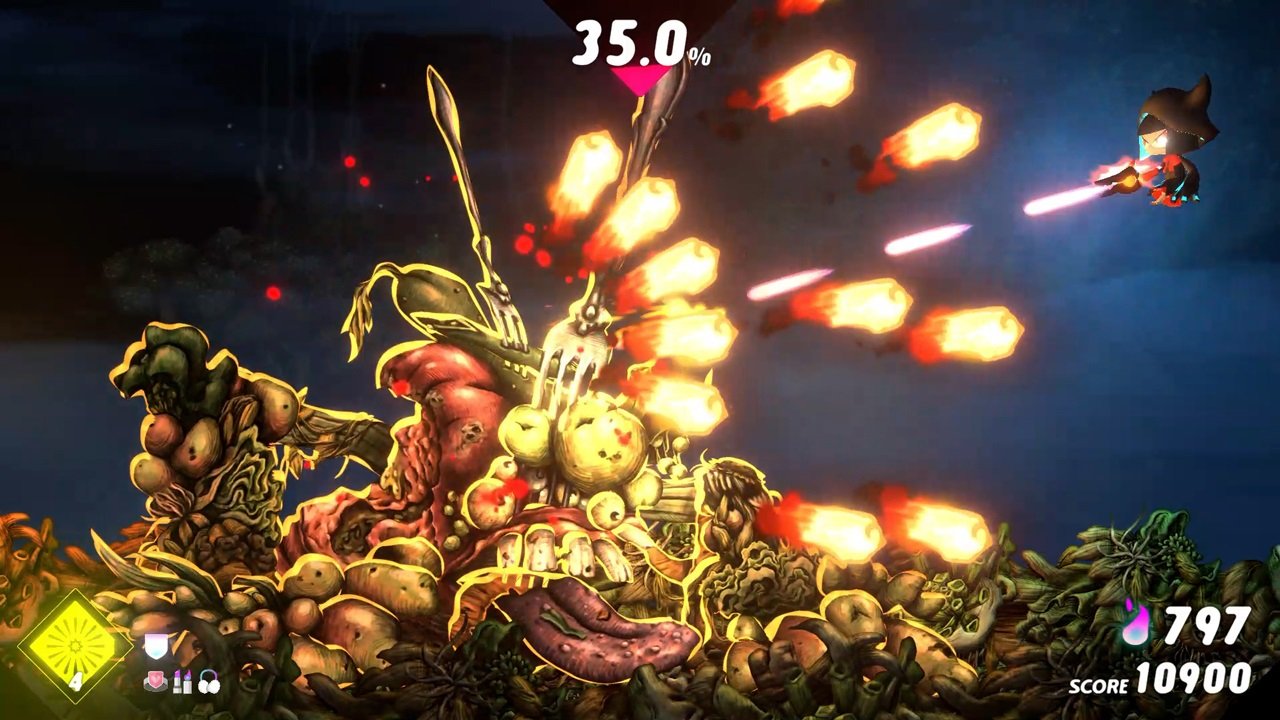 Technically, bosses don’t need to be defeated… per se. Sure, you’ll have to pay attention to their movement and attack patterns to be able to find the right window for attacking them. You’ll also need to attack the weak points that are specific to each boss so that you can damage them enough to force them to release some of their souls. Repeat this while keeping an eye out for any new movement or attack patterns that are introduced after each phase, and you’ll be able to fill up your soul counter at the top of the screen to beat the level.

Some stages will branch out into two separate paths. This will allow you to choose one or the other to be able to progress further and beat that world. Thanks to this, you’ll have a chance to skip some of the trickier stages if you end up having trouble clearing them. Speaking of which, when you first start to play NeverAwake, the game will give you the option of activating auto-aim so that you can have an easier time defeating all enemies. You can decide to turn this off right from the start, but if you change your mind, just go into the config menu to enable it. 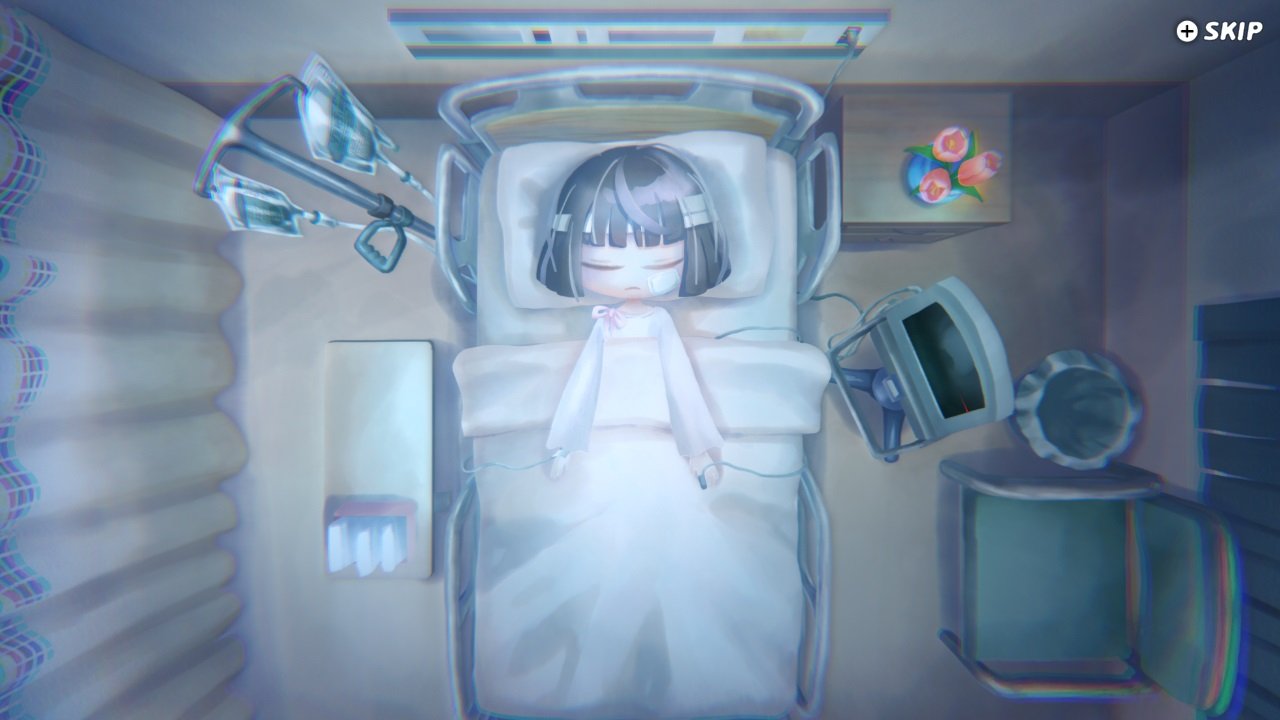 NeverAwake is a nightmare-infused twin-stick shooter in which you must help Rem collect all the souls she needs to gain the power needed to finally wake up from her slumber. Nightmares are materializing in her dreams due to her fear of things such as dentists and vegetables, so you’ll run into a very varied set of enemies and bosses to destroy as you collect all of their souls. The game also offers an option for activating auto aim, as well as making it possible to skip some levels so that gamers of all skill levels have a chance to reach the end of Rem’s journey. NeverAwake is out today on Nintendo Switch with a $24.99 asking price.

Disclaimer
This NeverAwake review is based on a Nintendo Switch copy provided by Phoenixx.

Call of Duty Experience on PS vs PC 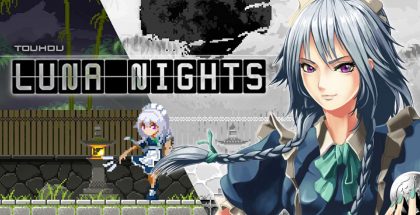 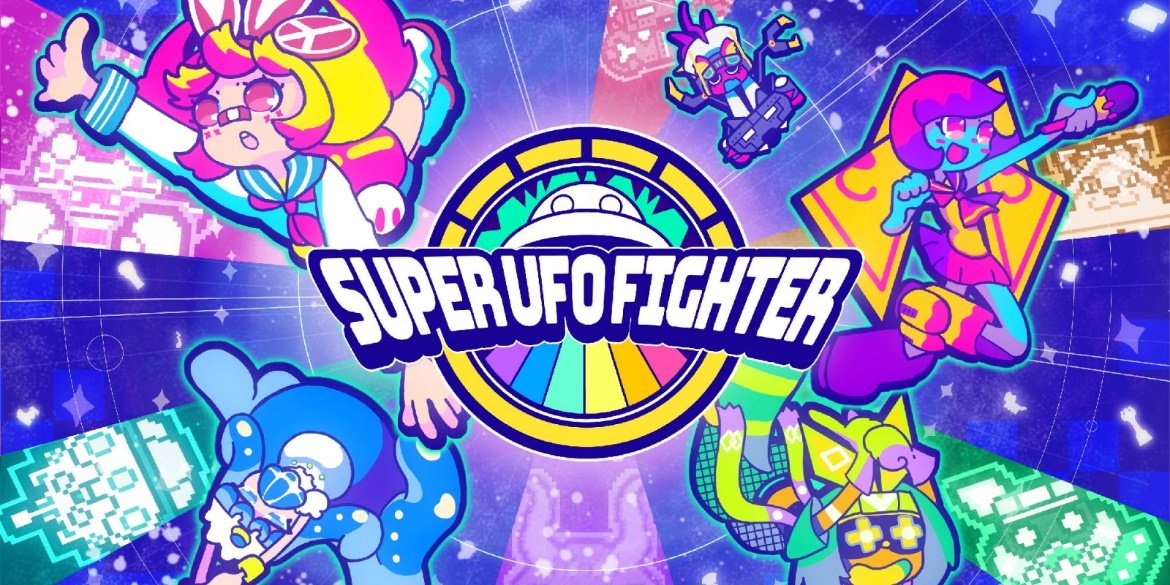 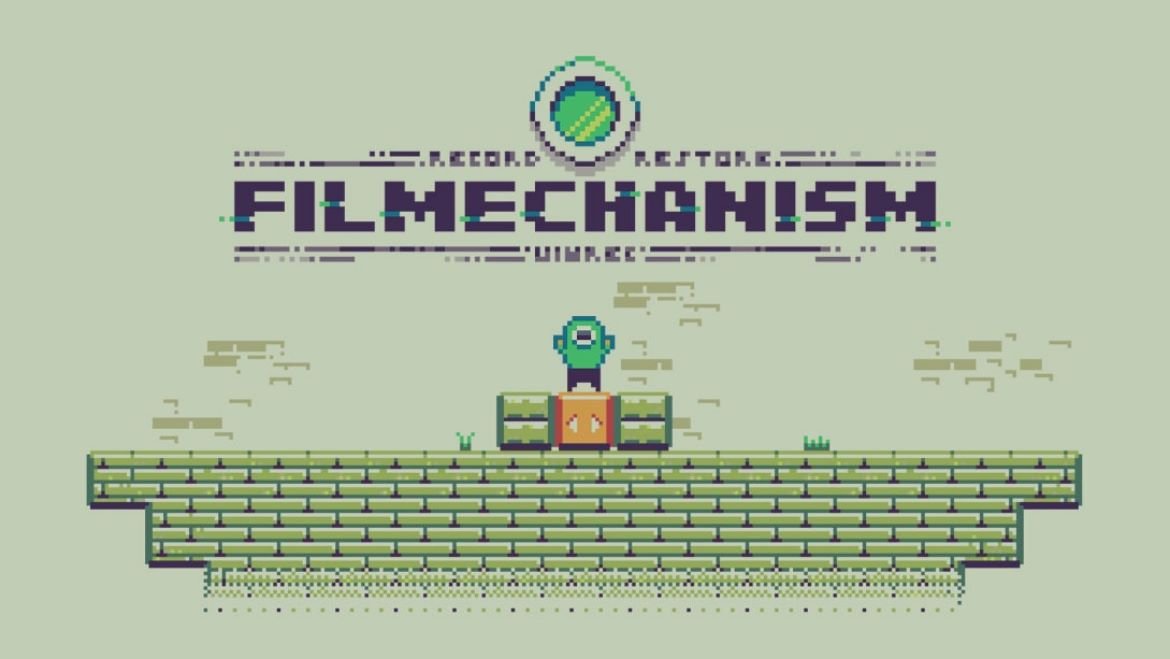