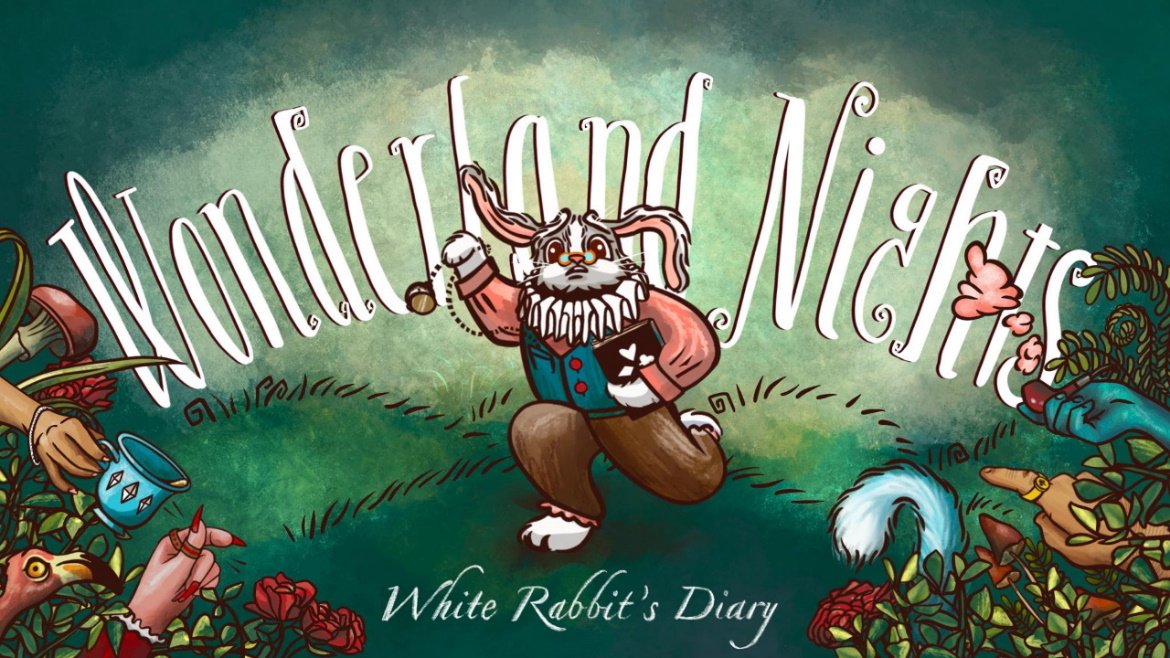 The four nations of Wonderland meet every year to agree on shared policies and enact their various schemes against each other.

You are the White Rabbit, and your job is to organize the schedule. Every decision you make affects the destiny of Wonderland!

There are personal vendettas to resolve and enchantments hidden everywhere, and did someone mention the dreaded intruder known as Alice?

Each decision you make affects the destiny of Wonderland, and political intrigue is everywhere! 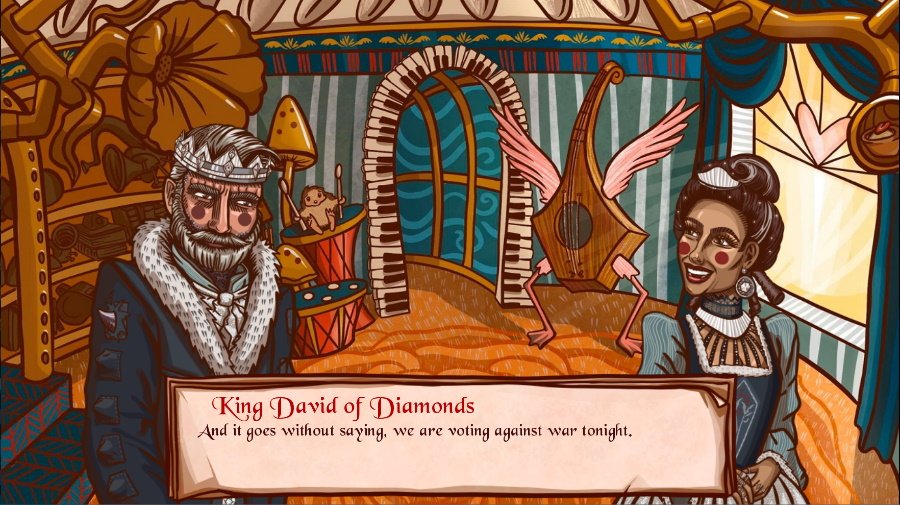 * Gallery with 36 pieces of unlockable art

* Unlock the mysteries of Wonderland and its characters 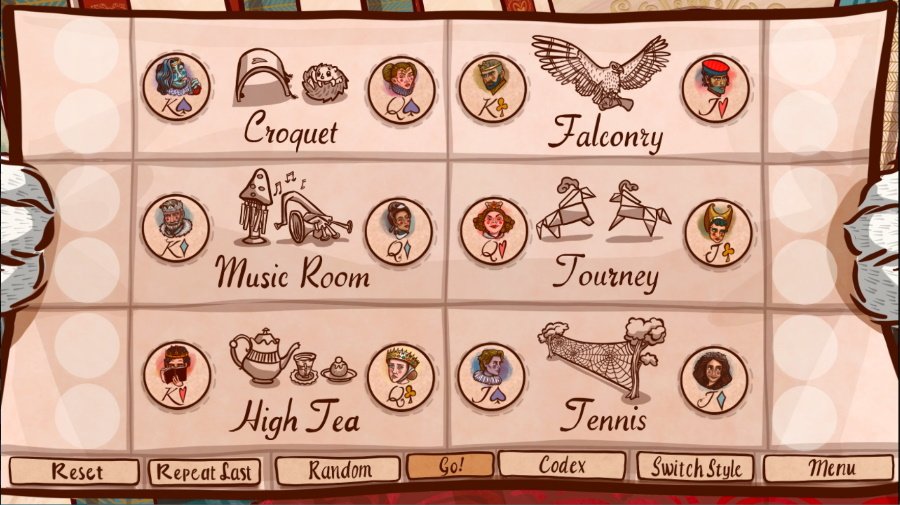 We’ll be working on a review for Wonderland Nights: White Rabbit’s Diary from Ratalaika Games and Sky Bear Games so be sure to stick around at PS4Blog.net! 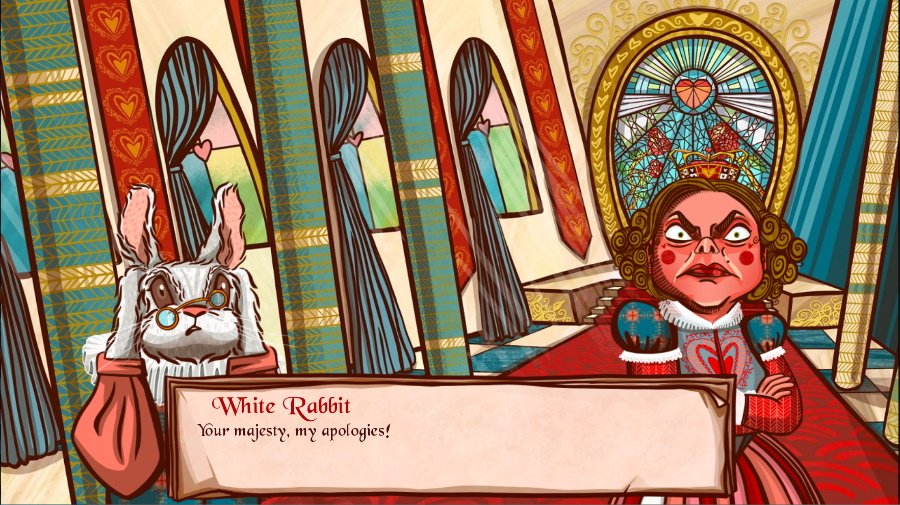 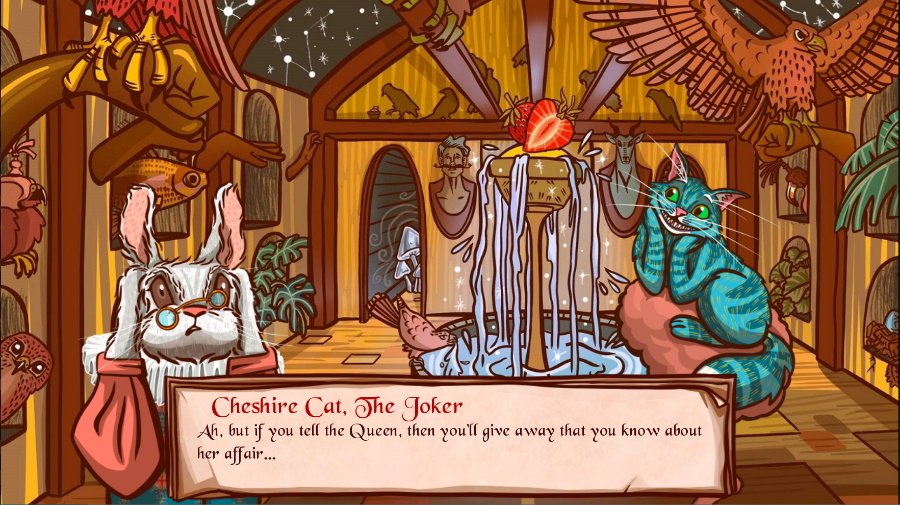 Fashion Police Squad On Its Way To Consoles