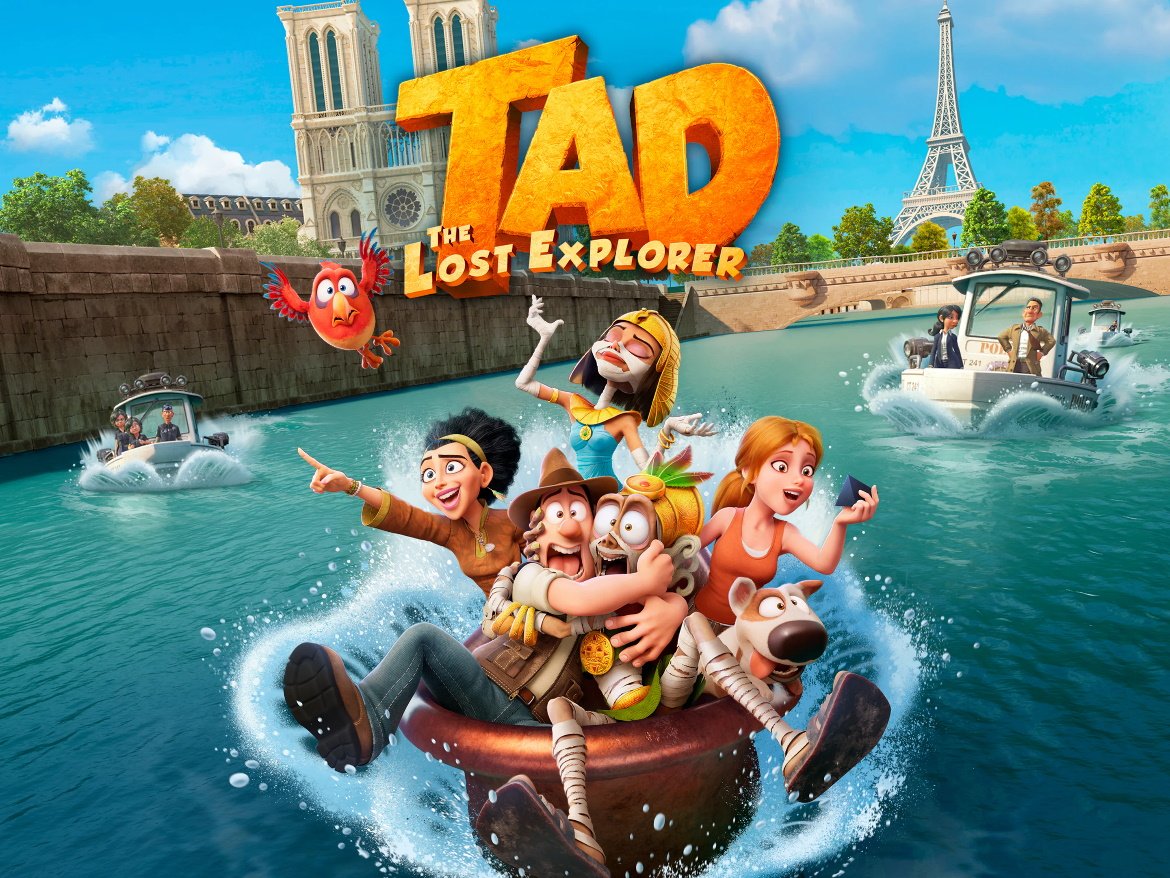 Tad the Lost Explorer from Sony Interactive Entertainment and Mediaset Games is a platforming adventure game based on the latest release in the movie franchise. The story starts with Tad in front of a giant statue head as he receives a call on the radio from his girlfriend, Sara. She mentions that Bryan is looking for you and that you must come back, but you tell her that you are about to make your breakthrough discovery: the treasure of Pakal, the Olmec king. Unfortunately, she refuses to participate in this and urges you to return. On your way back, you encounter a mysterious man who mentions a temple with a huge secret at the end of these ruins. You go and explore and find a rubber chicken… and make the temple crash down. From there, the presence of that mysterious man, as well as your desire for your breakthrough as an archeologist, will take you on some adventures in different cities of the world. 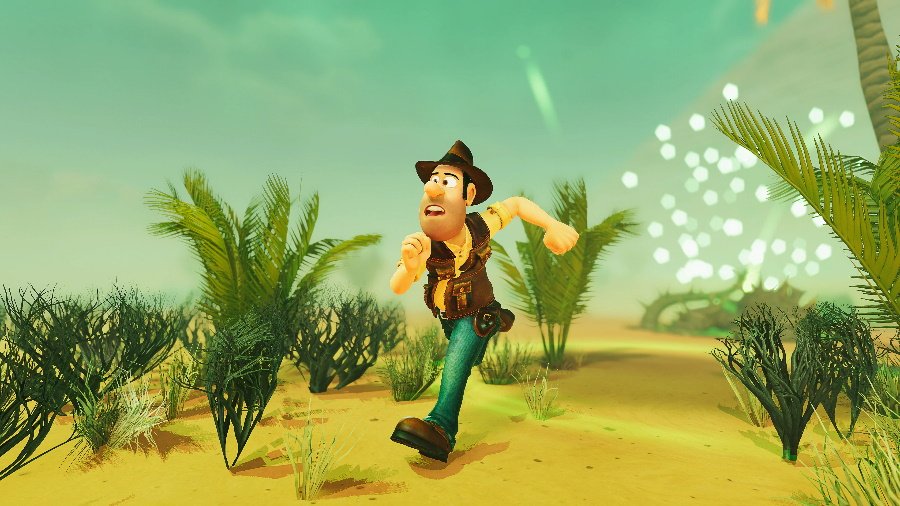 The game is played from a third-person perspective for most of the time, but some parts of your explorations will shift to a more traditional sidescrolling presentation, but the controls will mostly remain the same. The left analog stick is used to move around, with the possibility of running by holding down the R2 button. The right analog stick will control the camera when you’re not in a sidescrolling level. The X button is used to jump, with the possibility of doing a double jump when you take control of Sara. The Circle button is used to crouch to go under obstacles- The L2 button is for a roll to achieve the same thing while moving faster. The Square button is for shooting your rubber chicken at enemies, while the Triangle button is your interaction button to investigate objects.

The gameplay consists of making it to the end of the levels as you grab some collectibles along the way. Some parts are mostly open, so you can go almost wherever you want, except in the parts that are part of the story progression yet to be unlocked. On the other hand, levels played from a sidescrolling perspective are mostly linear except for a few branching that will contain some collectibles to collect. Speaking of this, all levels have a certain number of paintbrushes lying around that you can collect, for which you’ll always see the percentage you have collected on the hub. There are also some treasures and other collectibles that you can gather if you wish to complete the levels to 100%. Beware, though, because even if level select is available after you complete one, you’ll have to play through all the story progression to get to places that are locked at first! 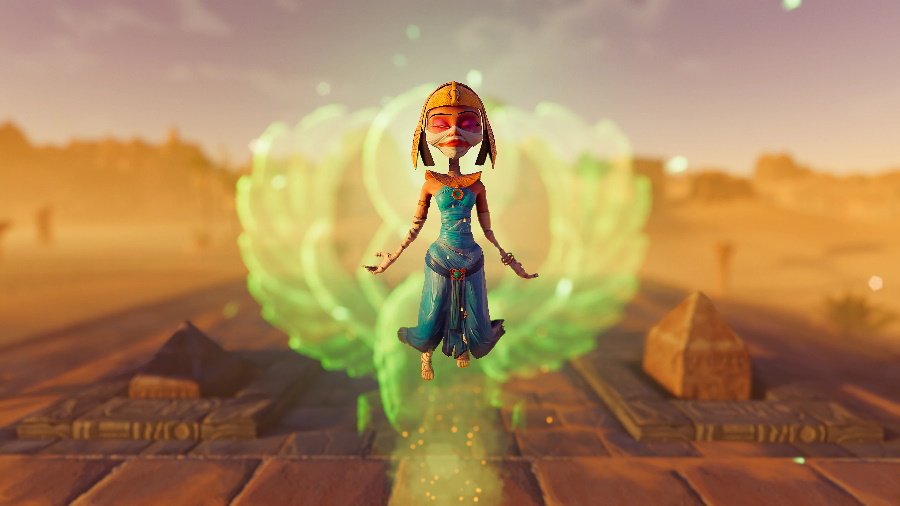 The game has some nice visuals, but don’t expect some AAA graphics for Tad the Lost Explorer. You’re looking at a game with a mid-generation PlayStation 4 feel to it, even on PlayStation 5. This is to be expected since it’s a title with a more budget title when compared to AAA games on Sony’s current-gen console. It is colorful, but the characters move in a slightly sluggish way, and the camera has an annoying wobbling effect when you move it around that takes a bit of time to get used to. The controller was also put to good use, with quite a few different sound effects coming out of its speaker.

After spending some time with the game, I was unfortunately left with a bit of disappointment. I found the main story to be vaguely told in a way that doesn’t really keep you interested in it. And since the story progress is mixed up with things that don’t relate to what’s going on, you quickly lose interest in what’s happening. Take, for example, the first level. While there’s a mystery about some temple, you are tasked with retrieving lost paintbrushes, which only look like filler for something that’s missing content. 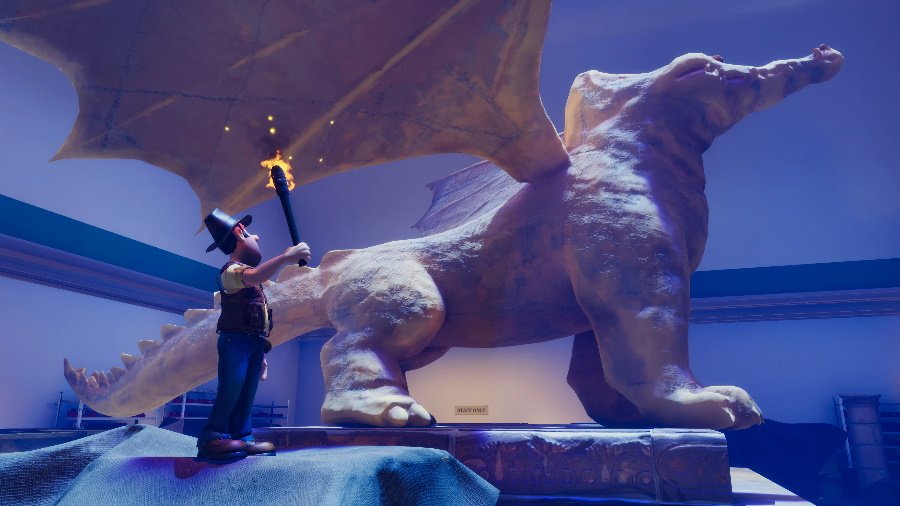 Speaking of content, there isn’t much there as well to keep you entertained. Sure there are treasures and paintbrushes to find scattered around the levels, but in the end, it doesn’t give you anything more if you collect them all other than the corresponding trophies. The fact that you also have a single hit point, coupled with save points that sometimes send you back a lot, means that you’ll be starting some long sections over if you happen to slightly bump into an obstacle.

As for the trophies, the list is relatively simple in the sense that all you have to do is pretty much complete all levels, collecting everything there is to collect in them. Where this will be annoying, not difficult, is because there is no tracker to guide you to the collectibles, so in open-world sections, you’ll likely be circling around quite a lot to find the last ones to complete the level. The list includes 13 Bronze trophies, 8 Silver trophies, and 6 Gold trophies that you need to unlock before you end up with that new Platinum trophy for your collection. 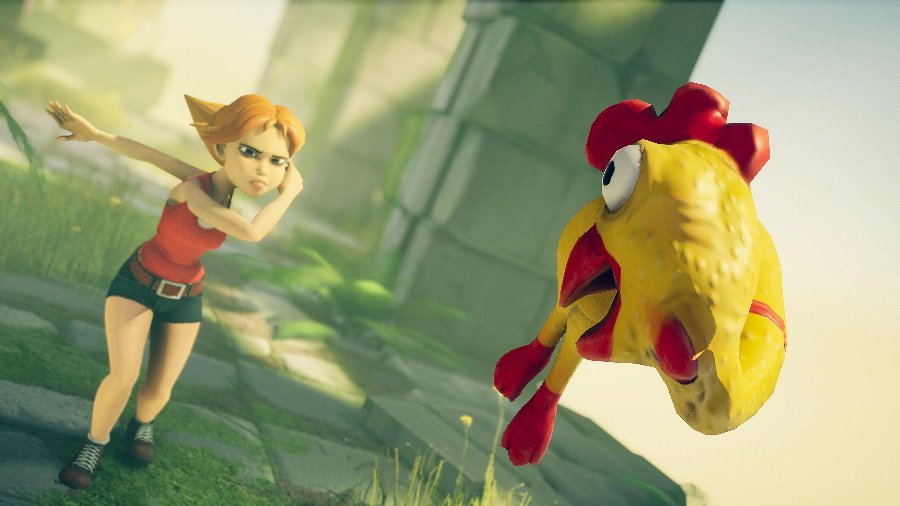 Tad the Lost Explorer can be an interesting game for a younger audience or for people that have seen and liked the movies. It offers a colorful presentation that is true to the source material and some easy-to-play platforming action for gamers of all skill levels. Tad the Lost Explorer is out on PlayStation 5 with a $29.99 asking price. There’s also a PlayStation 4 version available for the same price as a separate purchase.

Disclaimer
This Tad the Lost Explorer review is based on a PlayStation 5 copy provided by Sony Interactive Entertainment.

Fashion Police Squad On Its Way To Consoles