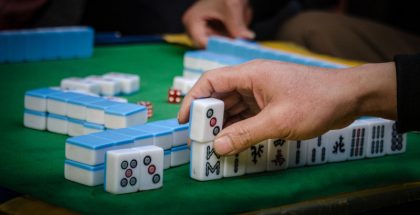 In this day and age, entertainment comes in many, many forms. People’s taste has evolved but, for most gaming is still at the top of the chain.

END_OF_DOCUMENT_TOKEN_TO_BE_REPLACED

WhenÂ Sony’s PlayStation VRÂ was launched in October 2016, it was originally intended to make playing the PS4 more realistic than ever. Now, the VR headset is being used with mobile devices, too, which is why it is not surprising to learn that soon, most online games will be played using this gadget.

END_OF_DOCUMENT_TOKEN_TO_BE_REPLACED

Gaming has definitely come a long way during the last decade. It used to be that gaming was considered as an irresponsible activity, a waste of time or, even worse, as detrimental to one’s lifestyle. I can still remember the stereotype of the ‘adult’ gamer: fat, dirty, and living at home in mom and dad’s basement. However, the reality in 2016, is very different: gaming, whether on consoles, handhelds or on PC is definitely on the rise, and it’s becoming an industry to rival some of Hollywood’s biggest blockbuster franchises not to mention other multi-million dollar industries.

END_OF_DOCUMENT_TOKEN_TO_BE_REPLACED

Hitman Sneaks Up to be the Surprise Hit of 2016 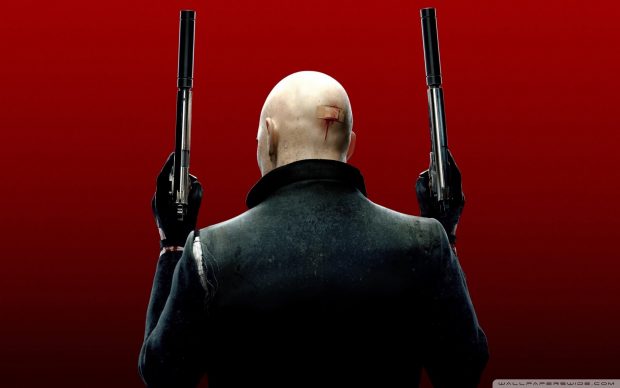 It’s been a while since Agent 47 has snuck his way onto consoles, but he’s finally heading back into the world of assassination for the current generation. We’re pleased to see our favorite gun for hire back on bigger screens and the latest game is a much-welcomed return to the style that made the franchise such a massive success in the first place.